How To Date Someone Who’s Sober

datingloveromancesobriety
To sign up for our daily newsletter covering the latest news, hacks and reviews, head HERE. For a running feed of all our stories, follow us on Twitter HERE. Or you can bookmark the Lifehacker Australia homepage to visit whenever you need a fix.

Dating’s hard as it is. For those in recovery from substance abuse, or simply don’t drink, it can be even harder. It’s not an easy conversation to have on a first date, after all, and it can complicate those first few outings when the option of having a date at a bar is out of the question.

Dating someone sober and looking for a few tips on how to have a discussion around alcohol? I spoke to two experts about how to initiate the conversation and why having empathy is crucial. 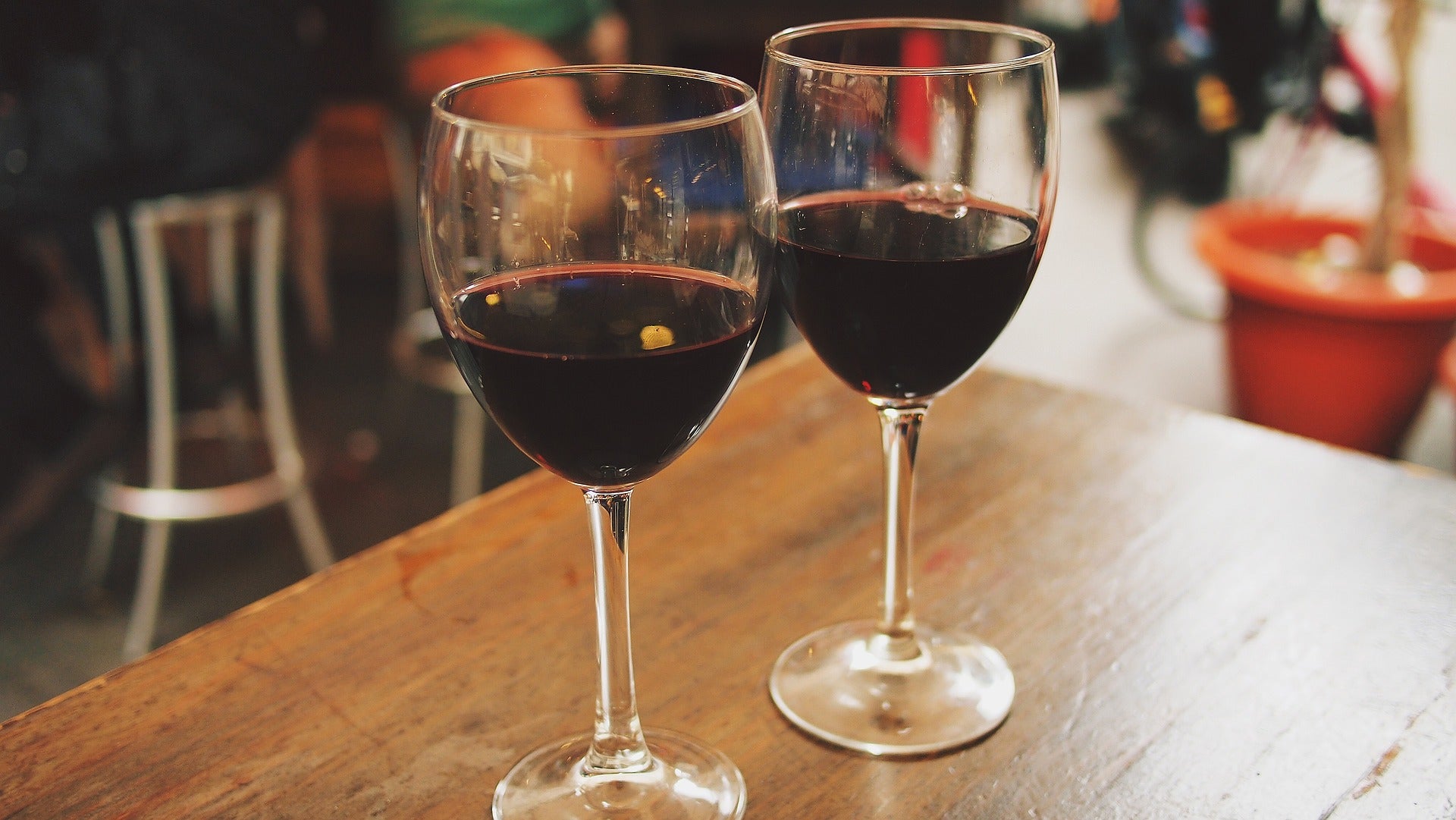 Say you’re on a date and your partner has dropped the tidbit that they don’t drink. According to Cindy Feinberg, president of the Recovery Coach, a counseling service, it’s fine to ask someone about their sobriety — as long as they’ve already brought it up.

“If somebody puts it out there and lets you know right from the get-go that they’re in recovery, I don’t think there’s anything wrong with saying to somebody, ‘I’d love to hear a little bit about your story if you’re open to it,’” she said. “Certainly, you don’t have to keep diving into it, but asking a few questions is not off-limits.”

Showing empathy by listening is the best approach when someone informs you of their sobriety. But what’s the simple best way to respond to someone who has openly discussed their sobriety? According to Feinberg, you can congratulate them and ask the follow-up, “Is it OK that I drink?”

How To Set Your Friends Up On A Date

So it’s finally happened. You’ve met someone great. They’re smart, they’re attractive, they have a job — and they’re perfect for your needlessly picky friend. We’ve all been there, you have one friend who’d be great for another and you’re positive they’d hit it off. But setting them up is easier said than done, unlike a rom-com meet-cute on a busy subway platform or at a wedding reception.

And often times, that can spark a larger conversation, dating coach Connell Barrett added. “I had a first date with an ex-girlfriend, at the time,” said. “We met at a bar. I was drinking, she wasn’t. We talked for about 20 minutes about where and how she got to that point. It was fascinating to me and it connected us. She was willing and open to talk about it.”

If you suspect that a date might be sober but you haven’t discussed it, however, that’s probably a conversation best postponed for another day

“They might have some embarrassment about it,” Feinberg said. “They might not want to tell someone for fear of being judged. I know a lot of people might make up something else. One of the standard stories is, ‘I’m on antibiotics so I’m not drinking right now.’”

Instead, enjoy their company and let the topic come up at their discretion.

How do you plan a date knowing your partner may be sober? Well, obviously, a bar is a less likely venue, but that doesn’t always mean you can’t drink. According to Feinberg, exposure to alcohol really depends on the sober person’s recovery (and for people who just don’t drink, a bar isn’t always a problem).

“I always tell people in early recovery, ‘Try your best to not put yourself in danger, meaning if alcohol was your primary substance, try to start out of bars and try to limit your socialisation to people who aren’t drinking,’” she said. “But a lot of that depends [on] where the person is at in their recovery. For people farther along in their recovery, it’s going to be less problematic if their partner wants to have a drink, but I [still] wouldn’t want to be around someone I’m dating who’s falling down drunk.”

How do you initiate the kind of conversation which involves you having a drink on a date with your sober partner?

“It’s saying, ‘Listen, I’d really love to open the conversation with you that I’d love to have a glass of wine or two—how do you feel about that? Are you ok with that?’ and start to have the discussion so that everyone really feels that their needs are being taken care of,” Feinberg said.

And just because one person is sober doesn’t mean that a long-term relationship can’t work, according to Barrett. “If two people need alcohol together to have a good relationship — like they both need to be sober or they both need to be two people drink[ing] — then you might be looking at a co-dependent situation. [But] I look at alcohol as completely irrelevant to the equation of two people being together long-term. That’s more about connection, empathy, and having their big life goals in order.”

So if the first few dates are going well, don’t interpret their sobriety (and your inability to drink alongside them) as a sign that things may not work. All that matters, at least in the initial stages, is your connection and your ability to openly communicate.