Everything Coming To Australian Netflix This Week (March 11)

Here is your Netflix binge-list for the week, fresh from the Australian servers! This week’s noteworthy additions include the animated David Fincher project Love, Death + Robots, a new season of Queer Eye, family-favourite Cloudy with a Chance of Meatballs 2, Parisian crime flick Burn Out and Steven Spielberg’s Schindler’s List.

Read on for everything coming to the service for the week of March 11 to March 17.

Everything Coming To Stan, Netflix, Foxtel And Amazon In March

March is just around the corner and a bunch of new content will be hitting all the big streaming services. Read on to see all the content that will be added to Stan, Netflix, Foxtel and Amazon's libraries in march 2019.

Lucrecia, Brenda and Olivia are once again entangled in the world of the drug lords as Janeth and Martha are introduced to its dark dangers. 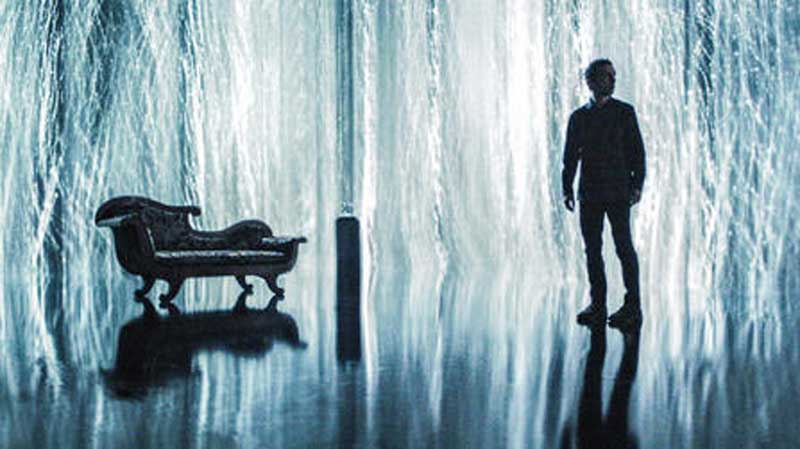 Eduard, a husband and father who loses his family in a tragic accident, travels to parallel universes to seek a better fate for his beloved wife.

The Fab Five hit the road and head to Kansas City, Missouri, for another season of emotional makeovers and stunning transformations. 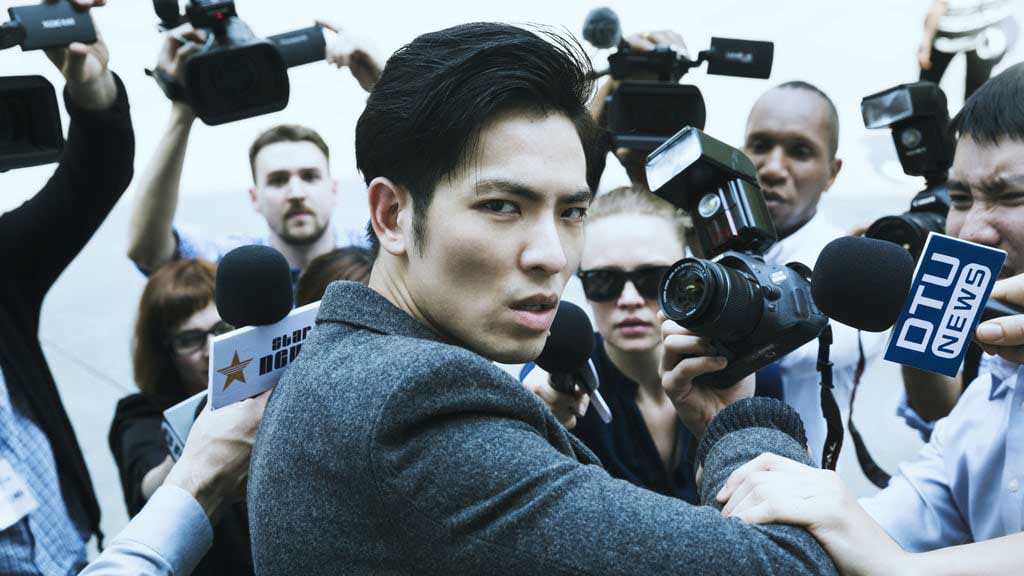 A troubled psychologist returns from the U.S. and sets up a clinic in Taiwan, where mysterious patients and uncanny events shed light on his murky past.

Struggling to make ends meet, five former U.S. soldiers set out to steal millions from a drug lord’s lair – and end up with a target on their backs.

An odd encounter with a fan and a tryst with that fan’s ex-boyfriend leads a sexually adventurous singer on an escapade in Chile.

Naval unit PASKAL is among the most elite special forces in Malaysia. But all bets are off when one of its own stages a hijacking. Based on true events.

When his son’s mom runs afoul of Paris’s criminal underworld, a thrill-seeking superbike racer begins moonlighting as a drug courier to clear her debt.

In German-occupied Poland during World War II, Oskar Schindler gradually becomes concerned for his Jewish workforce after witnessing their persecution by the Nazi Germans.

When Gru, the world’s most super-bad turned super-dad has been recruited by a team of officials to stop lethal muscle and a host of Gru’s own, He has to fight back with new gadgetry, cars, and more minion madness.

A struggling mother of three forms an unexpected bond with the night nanny hired to help with her newborn baby.

Cloudy with a Chance of Meatballs 2 (15 March)

Flint Lockwood now works at The Live Corp Company for his idol Chester V. But he’s forced to leave his post when he learns that his most infamous machine is still operational, and is churning out menacing food-animal hybrids.

A group of young people — including a chef, a snowboarder and an ice hockey player — gather in the Karuizawa woods while pursuing their dreams.

Jimmy Carr has gathered a selection of his very best jokes for the ultimate comedy special.

YooHoo to the Rescue (15 March) Five cuddly pals from the magical land of YooTopia use teamwork and special gadgets to help animals in trouble and make new friends along the way!

Robozuna: Season 2 (15 March) Ariston, Mangle and the Freebot Fighters are back, but protecting their home gets tougher when evil Danuvia unveils a powerful robot named Dominatus.