Buy Your Flight Two And A Half Months Early

You’ve heard it all. Buy on Tuesday! Wake up at 5 AM! Buy a separate returning flight! But travel advice is rarely one-size-fits-all.

Thanks to a recent report by CheapAir.com, who analysed some 917 million separate airfares in 2018, however, we do have some helpful insight as to when we should finally buy our flights.

Did you know that a typical flight’s price changes 61 times before departure? According to the report, the absolute best window of time to purchase a ticket in 2018 was somewhere between four months and up to three weeks before your scheduled departure.

76 days, however, was the sweet spot (and up from 70 days per last year’s report and 54 days from two years ago), proving that booking two and half months before your planned trip has its benefits.

You don’t want to book too early, as tempting as it may be. Booking beyond four months in advance cost travellers anywhere from $30 to $70 more, which isn’t a big deal given that booking early might give you benefits like the option of choosing a flight at a better time. 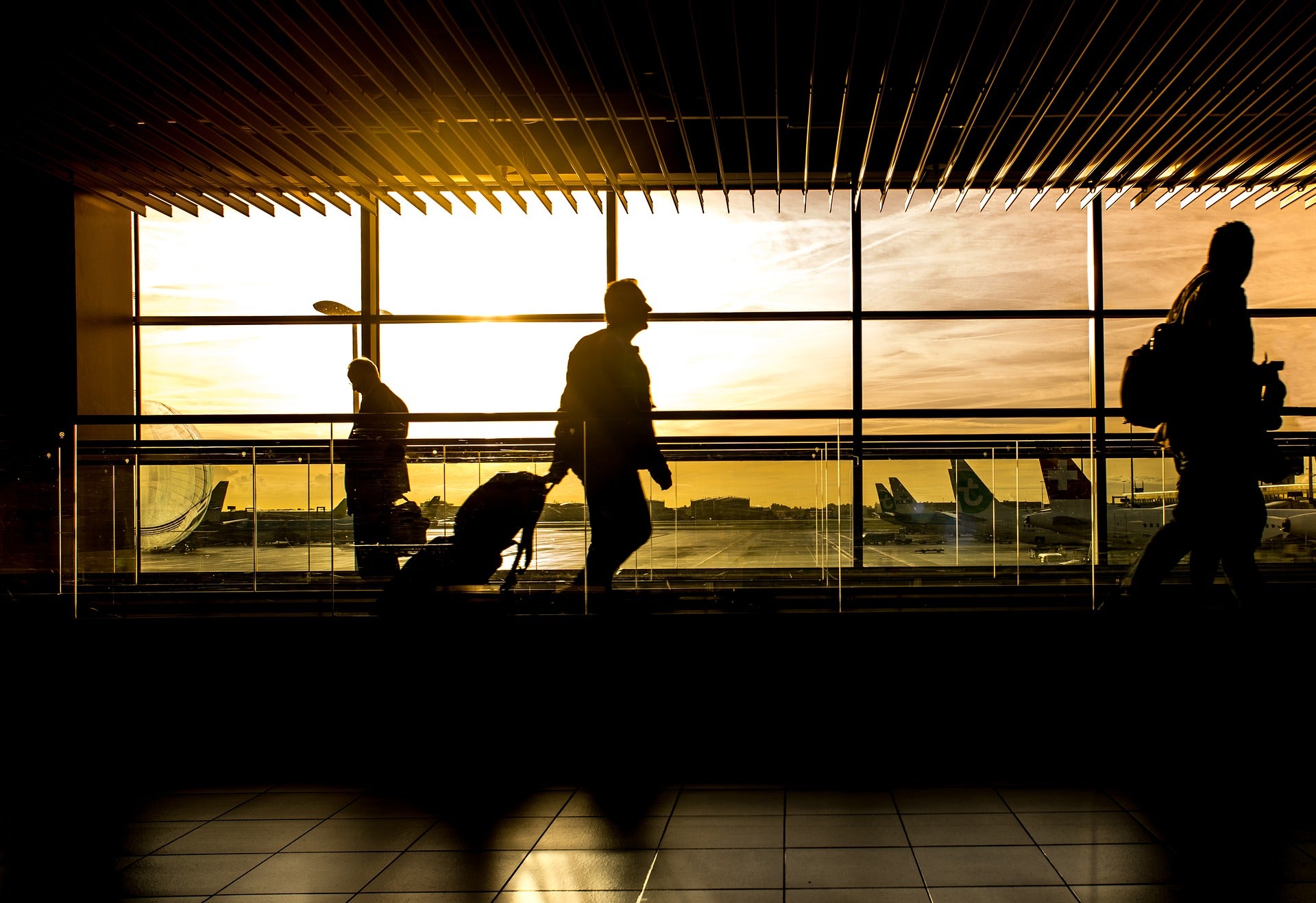 Travelling on weekdays is ideal

Similar to last year’s report, Sundays have been the most expensive days to fly; Tuesdays and Wednesdays, the cheapest. This is different from the days flights were actually booked on.

Booking on a Tuesday or a Sunday made a negligible difference last year, amounting to maybe a $1 difference — so there’s no real secret here as to which day of the week you should book.

Plan ahead for busy travel months

Seasons made a major difference, too. If you’re booking a vacation in summer, you need to book earlier (ideally, just over three months) than you do if you’re planning a trip in the fall (ideally, 69 days), with spring and winter in between.

That’s simply because most trips take place over summer, so it’s more competitive. Winter’s pretty busy as well, when you consider Christmas vacations and time off.

Don’t get lost in the daily fluctuations

So what have we learned? For one, you don’t need to pay attention to how airfare changes on a day by day basis. It’s a waste of your time, and prices will vary only slightly. The best strategy is to strike around two and a half months in advance and plan for a trip that leaves and returns on a weekday, like a Tuesday or Wednesday.

But it’s perfectly ok to buy anytime within four months and up to three weeks before. Fares are generally within 5% of their lowest point during this time, so you won’t lose out too much if you’re unsure about pulling the trigger on a flight until a few weeks from departure.

As we previously wrote, Skyscanner recommended two to three weeks for domestic flights, which is a less conservative estimate than that of CheapAir.com. If you’re not able to book early and want to heed the advice of both Skyscanner and CheapAir.com, a second possible option is to wait exactly three weeks until your intended departure date.

And whatever you do, you should know that booking last minute almost never has any upside. Booking within a week of your flight, on average, cost travellers $310 more than if they’d booked at a better time.