Why We Yawn And How To Stop It

ask lifehackerofficesleeptiredyawn
Facebook may have decided that you shouldn’t see the news, but we think you deserve to be in the know with Lifehacker Australia’s content. To sign up for our daily newsletter covering the latest news, hacks and reviews, head HERE. For a running feed of all our stories, follow us on Twitter HERE. Or you can bookmark the Lifehacker Australia homepage to visit whenever you need a fix.

There’s a right time and place when it comes to yawning.

Work isn’t the place for it if you want to look alert and prepared. Yawning in a class isn’t great either. It’ll annoy your professor and you’re likely to miss something important. Yawning in the middle of a conversation: Also not ideal. You’ll look bored and detached.

Have you yawned yet? Well, get it out now, because you’re about to read a lot about it.

How To Look More Awake

I’m a terrible sleeper. Light wakes me up, as does any passing car outside my apartment. I fall asleep usually after an hour contorting in bed, trying to find that ideal sleeping position (which I’m confident doesn’t exist). I’m always tired during the day, despite drinking at least four coffees.

Welcome to the weird world of yawning, in which there are few answers and a multitude of questions. Why does simply talking about yawning get us to yawn? How do we stop a yawn when we feel one coming on in the depths of our souls? And how many more times can I mention yawning before these sentences become a blur?

While the science behind yawning remains mostly a mystery, I spoke to Andrew Gallup, an assistant professor of psychology at SUNY Oneonta who has long studied the evolutionary purpose behind yawning. He explained the larger purpose behind our need to yawn and how a simple breathing technique (and an ice pack) may stop one from coming on: 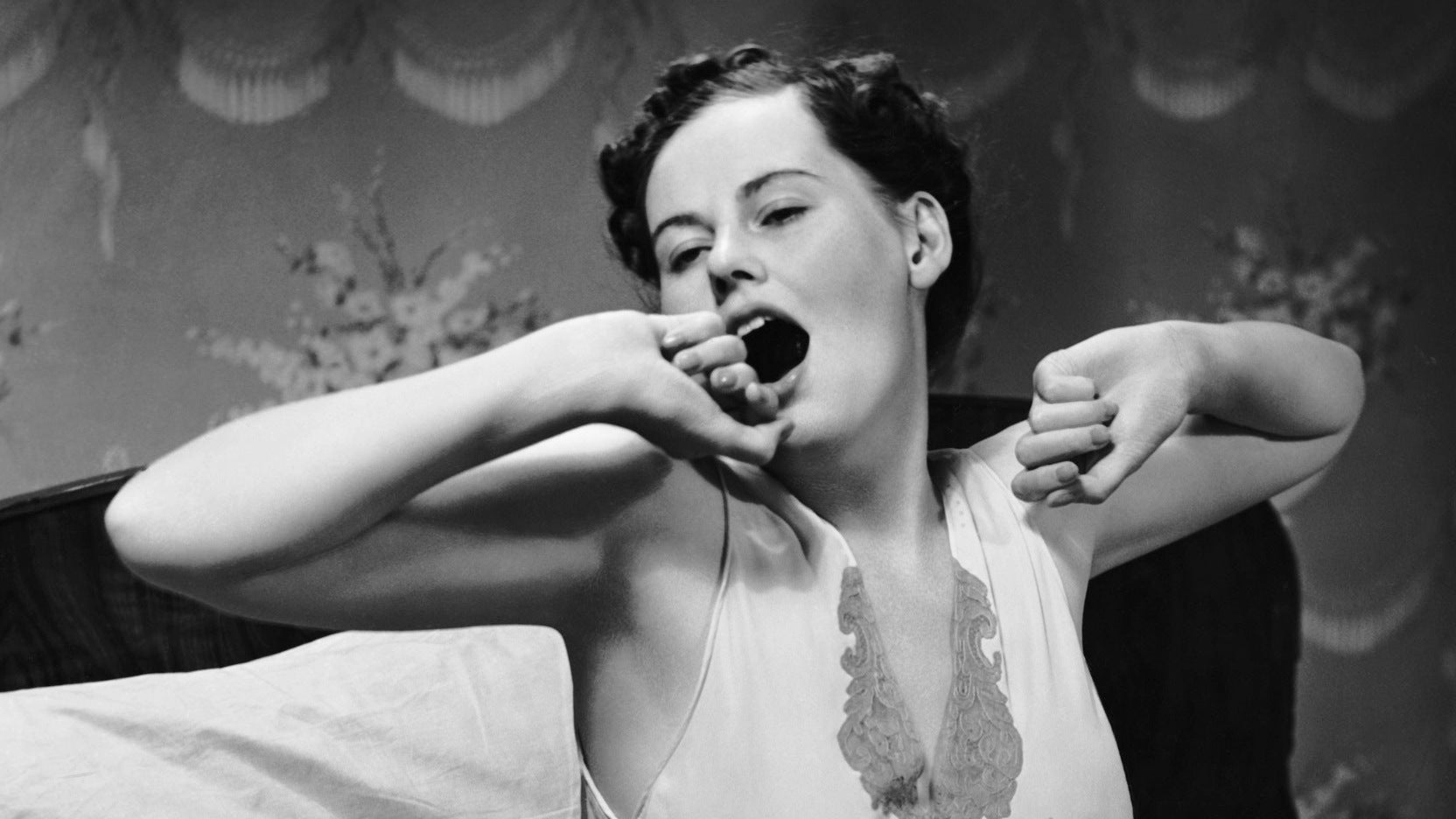 Yawning may regulate your brain’s temperature

Broken down into the basics, yawning consists of two familiar phases: the extended, involuntary gape of the jaw with inhalation of air, followed by the passive closure of the jaw, according to Gallup.

But forget everything you know about yawning. While it’s easy to think it’s as simple as a mechanism that brings oxygen to your brain when you’re tired or sleepy (the existing, long prevailing theory), it may be more complicated than that.

How Much Sleep Do You Really Need?

Everybody’s sleep needs are a little bit different, but most adults should be getting between 7 and 9 hours per night. So how do you find your specific number?

“Turns out that [it] facilitates physiological processes which facilitate brain cooling,” Gallup said. “So it essentially alters the rate of temperature of blood flow travelling to the brain.” In other words, a simple yawn actually prevents your brain from overheating.

Other hypotheses include yawning as a simple transitional tool when your body’s in a state of change.

“Yawning might function to transition out of sleeping to waking or patterns of activity to inactivity or visa versa,” he said. It might also help promote cortical arousal or simply stimulate a part of your brain, so yawning may do a whole lot more than convey that you’ve gotten little sleep. 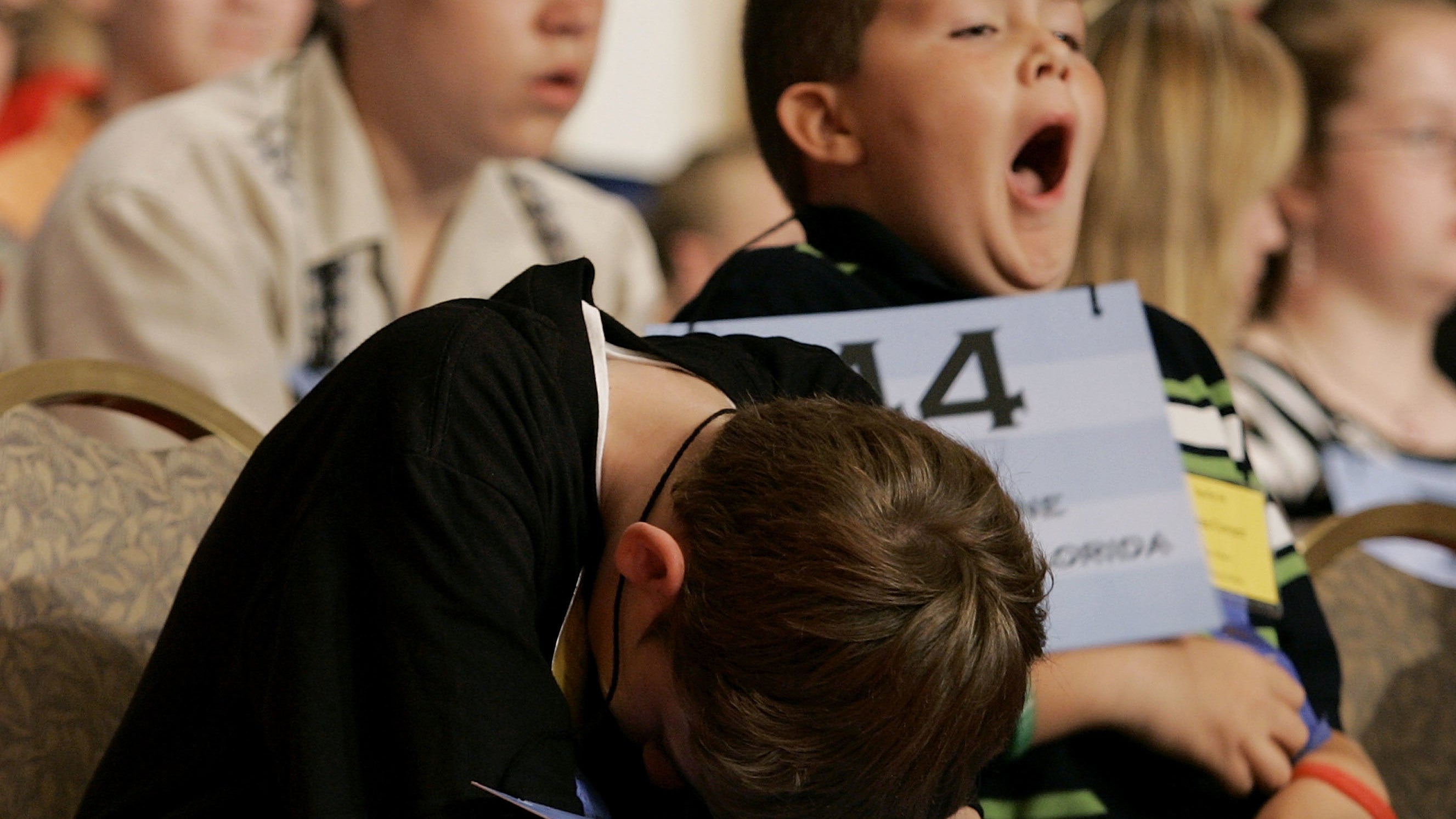 Contagious yawns may be an indication of empathy

So, what about all those times you’ve yawned because someone else did (or just because someone mentioned it, over and over again)? Well, Gallup separates yawning into two kinds: spontaneous (the kind we just discussed, which are internally triggered) and contagious.

According to Gallup, contagious yawning is defined as the kind that is triggered by social cues. Research into the subject, however, is sparse though there are hypotheses that theorise that it’s a just sign of emotional empathy.

“Empathy is defined as the ability to affected by or share the emotional state of others,” he said. “There’s some evidence that shows [that] how people score on empathy measures correlates positively with their contagious yawning in a laboratory but there’s a lot of mixed findings.”

So if you yawn a lot because you see it happening around you, it could very well imply a degree of empathy on your part, though contagious yawning is still far from a determined science (still, consider yourself a caring person if you do!). 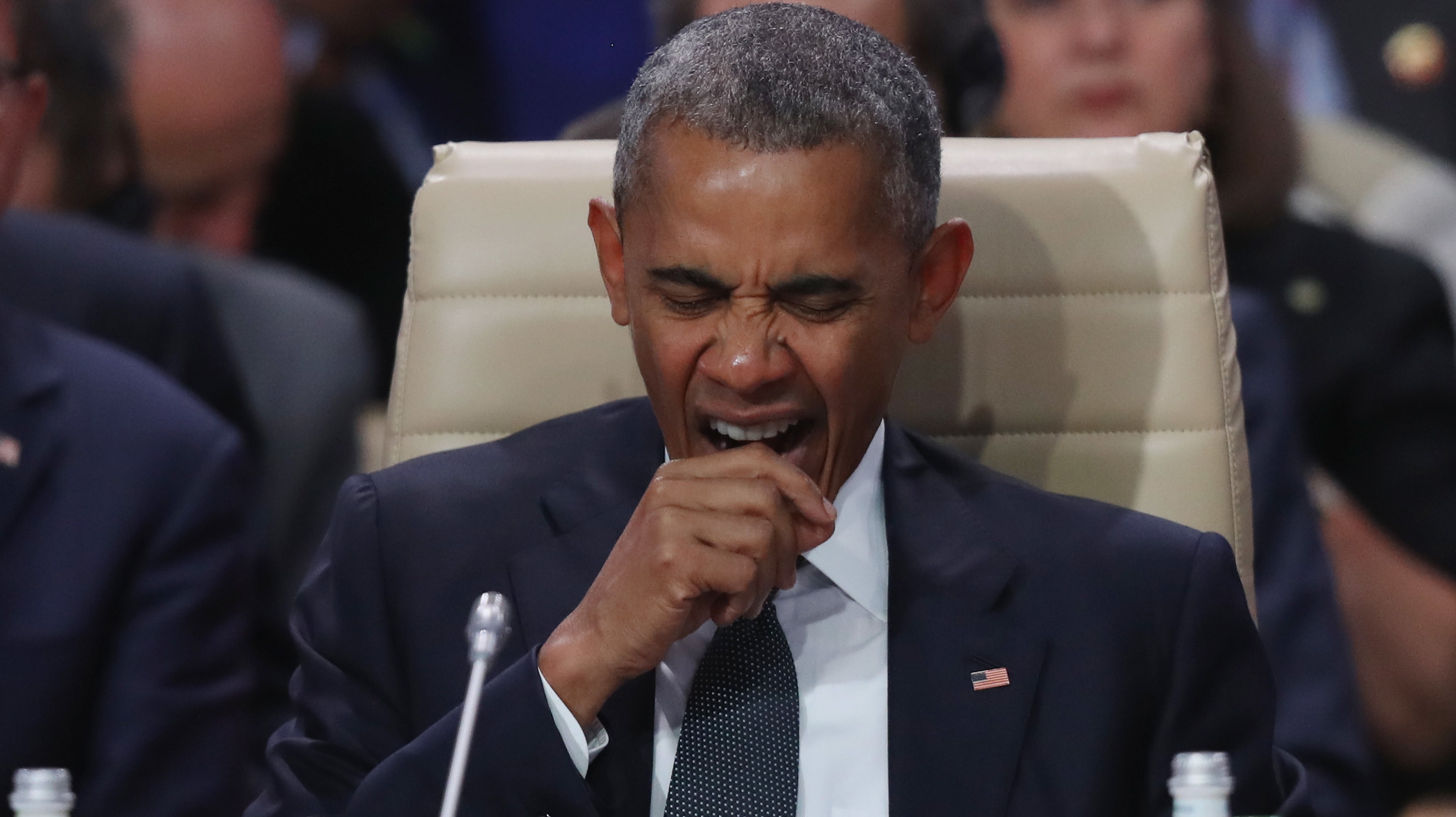 Change your breathing to avoid a yawn

Need to stop a yawn quick? As per the cooling theory, an ice pack on your head or staying in a cool room may very well help curb your problem, according to Gallup. And if an ice pack looks weird, simply change how you breathe.

“We’ve conducted experiments where we manipulated the breathing patterns of participants while they were exposed to yawning stimuli and we found that when participants inhale and exhale through their nose that they hardly ever yawn,” he said. “The reason for that is that repetitive nasal breathing actually cools areas of the frontal cortex.”

So breathing in and out through your nose several times may cool your brain and actually stop you from yawning at all. And if that doesn’t work, try getting some sleep while you’re at it. It might not solve your yawning problem, but you’ll be benefit from it either way.