What To Do If You’re Rejected On Social Media

friendshiprejectionrelationshipsocial media
To sign up for our daily newsletter covering the latest news, hacks and reviews, head HERE. For a running feed of all our stories, follow us on Twitter HERE. Or you can bookmark the Lifehacker Australia homepage to visit whenever you need a fix.

The nuances of managing relationships on social media can give anyone a headache. And while I hate invoking the KonMari phrase, you shouldn’t have to put up with things (or people) that don’t spark joy in your digital gathering grounds.

We’ve given you lots of tips on how to purge your online life of stupid, irritating people … but what if you’re the one causing others grief?

I’m not suggesting that you’re a troll. Maybe you have well-researched opinions that hit a raw nerve with a few of your friends. Perhaps people don’t like the GIFs you post. You might even be going through a breakup, which tends to shatter the friend circles you previously shared with your ex. Things like that.

Our lives are filled with rejection, and it’s not always outbound. When someone in the online world rejects you, here are a few safe and rational ways you can deal with it.

Talk to them, but not too much

There comes a point in every argument — especially every internet argument—when the conversation starts fading away. You might even get that little voice in your head warning you that you’re probably pushing it if you continue the dialogue — a voice many people seem to ignore when given an opportunity to get the last word in.

The easiest way to handle someone giving you a soft rejection — replying less to your messages, giving you shorter answers, or generally acting like most people act when they want to move on with their lives — is to recognise these moments and agree to the unspoken terms of the détente.

It isn’t that difficult to notice when a person wants to wind down a conversation, and that doesn’t mean that you then need to contribute 80 per cent to their 20. Just stop, or wrap it up yourself. Don’t pile on.

Or, better yet, give yourself a reply limit once you realise you’re caught up in a contentious conversation. Agree that you’ll leave no more than [x] comments or replies before walking away and never returning. (And don’t forget to unfollow or mute the conversation, if possible, so you aren’t tempted to return when others reply to whatever you previously said.)

Walk away from dying conversations with grace, and you’ll be much more likely keep your cyber-friends after your occasional, healthy disagreements.

Respect other peoples’ need for space

If you’ve done something to a friend or random internet stranger and they’ve muted you, or even cut their connection to you, odds are good that you’ll probably never notice. Unless you interact with the person on a regular basis and get curious as to why you haven’t seen them post or strike up a conversation, you probably have so many other contacts filling up your feed that the loss of one “semi-regular” is easily overlooked.

You’ll never know if a person has muted you on a social network unless you perform some Sherlock-like ritual to examine everyone who likes or interacts with your content and cross-reference that against people who previously engaged with you at some prior point. That’s a lot of work. More importantly, it makes you look like a psychopath. Don’t do that.

It’s easy to see if someone is no longer your friend. Most services will let you know if you’re friends with a person who isn’t friends with you – when you visit the latter’s profile, that is. There are plenty of third-party apps and extensions that make it even easier to find this out.

Everyone Is Not Constantly Being Friends Without You

Everyone does not have more friends than you, even though, as a study at UBC Vancouver indicated, plenty of people believe their friends all have more friends. Everyone is not going to parties you're not invited to, meeting a wide array of people across all backgrounds and slices of life, who come together in a rich tapestry of social circles that rivals the opening titles of Sesame Street.

However you piece it together, a good first step following the loss of an online connection is to take a moment and think about what that friendship means to you. Do you miss the person? Really? Perhaps severing the connection, even though the loss was on their terms, is exactly what you needed to do. You’ve just been putting off for whatever reason.

Don’t have a knee-jerk reaction to the status change. Sit on it for a few days, or a week, and reevaluate whether you honestly need this person back in your life. I bet it won’t sting nearly as much a few days (or a few hours) after you uncover the horrible truth. In most cases, you’ll probably be able to move on with your life without mourning the loss — if you can even call it that.

If you have to reach out, tread carefully

Generally speaking, when someone indicates they don’t want to talk to you anymore — typically by cutting off your friendship or blocking you outright — you should chill out. Don’t be that person who gets pushy and finds themselves in a new, escalated situation among a shared group of friends because you tried to force a friendship that was meant to go away.

That’s not to say that you shouldn’t attempt to make amends if, during the period of self-reflection I previously talked about, you realise that you were an arsehole. However, there’s an art to apologizing. Be humble, gracious, and don’t go in with any expectation that what you say is going to change your relationship status with a person. In fact, don’t even assume said person will even see your apology, let alone respond to it.

Depending on how much you cheesed off someone else, or the nature of the conversation you had prior to your unfriending or blocking, it might not even be appropriate to send an apology. Sure, it’s generally the right thing to do, but if you just had a 30-comment war with a person, the last thing they’re going to want to see is yet another post from you, as good-natured as it might seem. 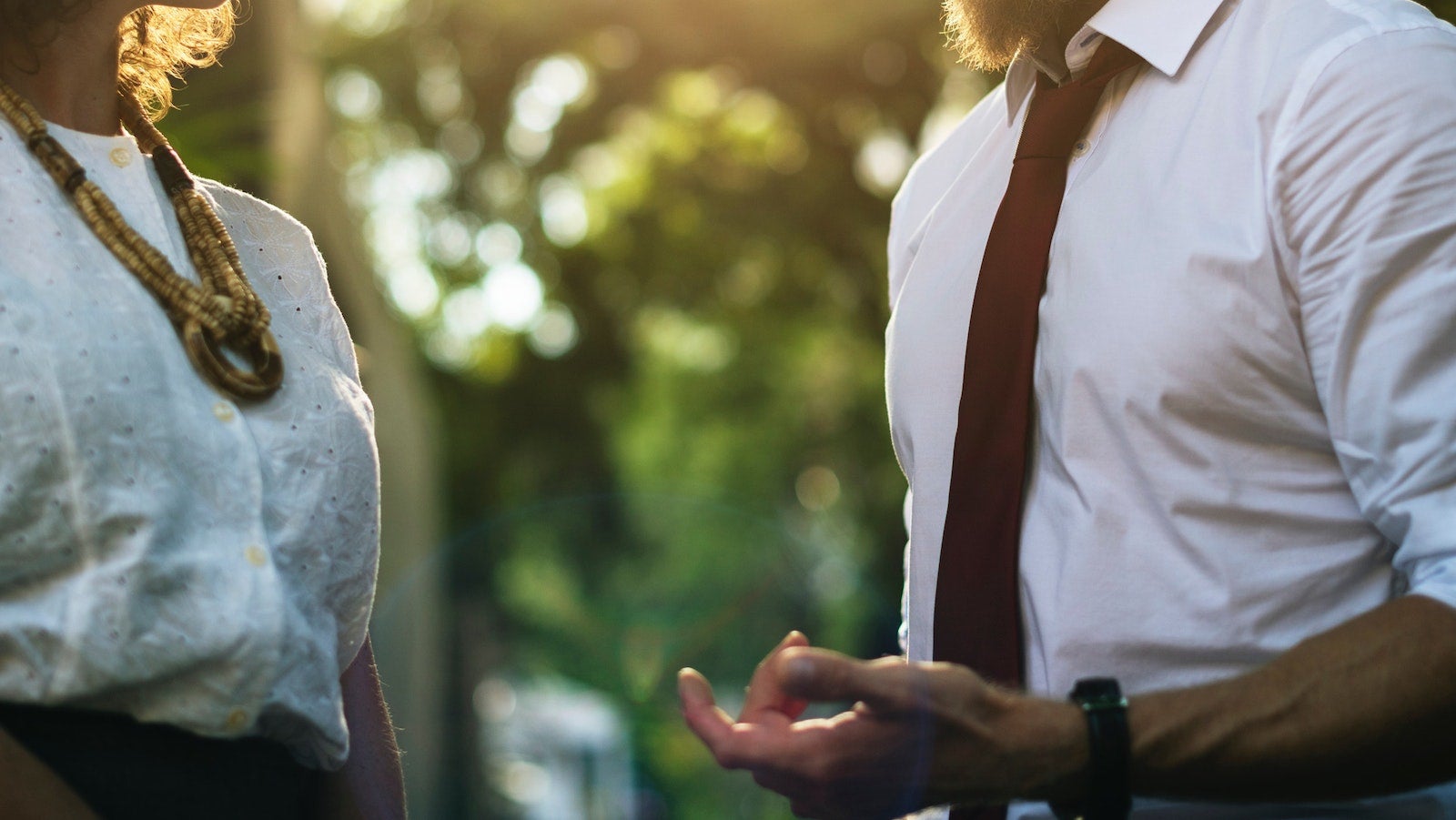 How To Apologise So People Forgive You

The best apologies come from a place of true self-reflection and understanding. You did something wrong, you get why it was wrong, and you want to make a change for the better. That doesn’t mean the person hearing it is going to accept your conciliatory gesture.

Only you can know whether it feels right to reach out after someone has rejected you on social media. And in most cases, I would err on the side of “let it simmer.” An apology or an attempt to rekindle a month later, or a few months later, gives everyone a chance to cool off.

Your words have a better chance of looking sincere, rather than an attempt to “cap” a conversation and regain some semblance of power. And you might even better understand some aspect of yourself, or what you did to be rejected, that you can then address in a short and succinct note.

Better yet, try expressing your regret or sorrow to a mutual friend, who can then bring up your feelings at an appropriate time on your behalf. That accomplishes two goals: You get the internal satisfaction knowing you owned up to whatever dumb thing it is you did, and you also get to have a neutral party decide when, if ever, your contrition is worth mentioning to the party you wronged. (Depending on your relationship with your ex-friend, this might also be the only way to actually interact with them if they blocked you.)

Again, and I can’t stress this enough, don’t be pushy. Nobody owes an arsehole anything, nor were all friendships meant to endure. The most important thing you can take away from online rejection is getting a better understanding of what you did and your social behaviours, which you can then modify, as needed, to avoid going down this road again.