The Worst Things Written About Money In 2018

Whether it was about tipping, the stock market or savings habits, people had a lot of bad opinions in 2018. And rather than keep our bad opinions to ourselves, we took to the web to fan the flames of internet outrage.

OK, not every article listed here is exactly bad. Some are educational, or highlight how different people view and use money. But the conversations they engendered weren’t always, well, productive. Here’s looking back at the financial articles, tweets and conversations that missed the mark in 2018.

Look, this is one of those articles that in itself wasn’t bad—in fact, I almost put it in the “best of 2018″ post—but the conversation surrounding it seemed to devolve to the point where if you aren’t making $17/hour saddled with $100k in student loan debt you didn’t deserve to have an opinion on it. If you’re not on Twitter, you probably missed this “controversy,” and good for you.

Personally I found this worth a read because it’s an inside look into how exactly those 22-year-old gallery assistants are living in the penthouse and eating take out every day on less-than-minimum wage. If you live in any high cost of living area, you’re familiar with those people, and you might feel down on yourself for not being able to afford the same lifestyle as they do. But the money diarist lets you in on the secret: It has nothing to do with you and how hard you work, because you don’t have generations of family members helping you out. We all “knew” it, but now we know with certainty. That’s the appeal of R29’s Money Diaries, and this was a banner year for them.

Again, this article’s placement on this list has nothing to do with the article itself—which is fascinating—but with the people involved. Here’s a little sampling:

Sam knows the amount she chooses to tip isn’t the norm. In fact, one of the reasons she doesn’t think she needs to tip is because she believes everyone else tips enough to make up for it. “They’re making $7 off of me and the next person they’ll get like $35, $43, and that’s all going to their pocket, so what’s the difference?” she says. “I’d rather spend that money on other things.”

Sam says her friends all tell her that she should tip at least 18 per cent, but she just doesn’t care that much. “I’m not going to be rude and say I don’t care, but I actually really don’t care,” she says. “That’s not my concern. I don’t know you. You chose that profession.”﻿

Sam, I hope you paid attention to the response to this article and now care enough to tip 18 per cent.

Look, I get that this is advertising for Wealthsimple, and in that regard the marketing person who put it together hit it out of the park. This article, in which a “couple” discusses their debt and spending habits, is one of the most stressful non-political articles I read in 2018. I could actually feel my face burning up as “Kate” and “Tom” worked through all of their decisions. I typically don’t want to judge people, but at a certain point, enough is enough, isn’t it? You have to make one responsible choice now and then, even if by accident or inertia?

I’m pretty sure it’s just an ad, right? These people can’t be real. Right? Anyway, congrats to Wealthsimple for this one.

by The President of the United States

The president tweeted many head-scratching things about money and the markets this year, but this one stuck with me. Why didn’t he just write great, instead of “good (great)?” Does he think the Stock Market is a sentient being? Why is Stock Market capitalised? So many questions from so few characters.

Here’s the Tip of the Day: don’t talk about money with anyone other than your immediate family if it is absolutely necessary. Nothing good comes from yakking about personal finances. Money stimulates jealousy.

Wow, Bill saved up $32 million in his coin jar pic.twitter.com/fj0cWvENd7

Look, buddy, leave the savings tips to us, OK? It’s not bad enough that, as Nick wrote, you’re a sexual predator, but your “advice” is just bad. Do you really want to model your life after the guy who shelled out $US45 ($64) million to cover up at least six different sexual assault cases?

How Much Money You Should Have Saved by X Age

by Every Personal Finance Outlet

By 35, you should have twice your salary saved, according to retirement experts: https://t.co/QoVA6EFpHJ

This was the year the internet decided it was no longer tolerable for personal finance websites to publish savings guidepost articles. And I get it—the articles, which I’ve written, are usually a fallback when something sparks up in the news—X celeb (or politician) has $Y saved, but how much should they really have socked away? Readers are understandably irritated by articles like these — yes, we all know we should have more save, but when student loan debt is at an all time high, rent eats away more than half of our paychecks each month, employers are only interested in hiring permalancers and benefits and insurance get stingier every year, it’s hard to read just how far behind you really are on the path to financial freedom. 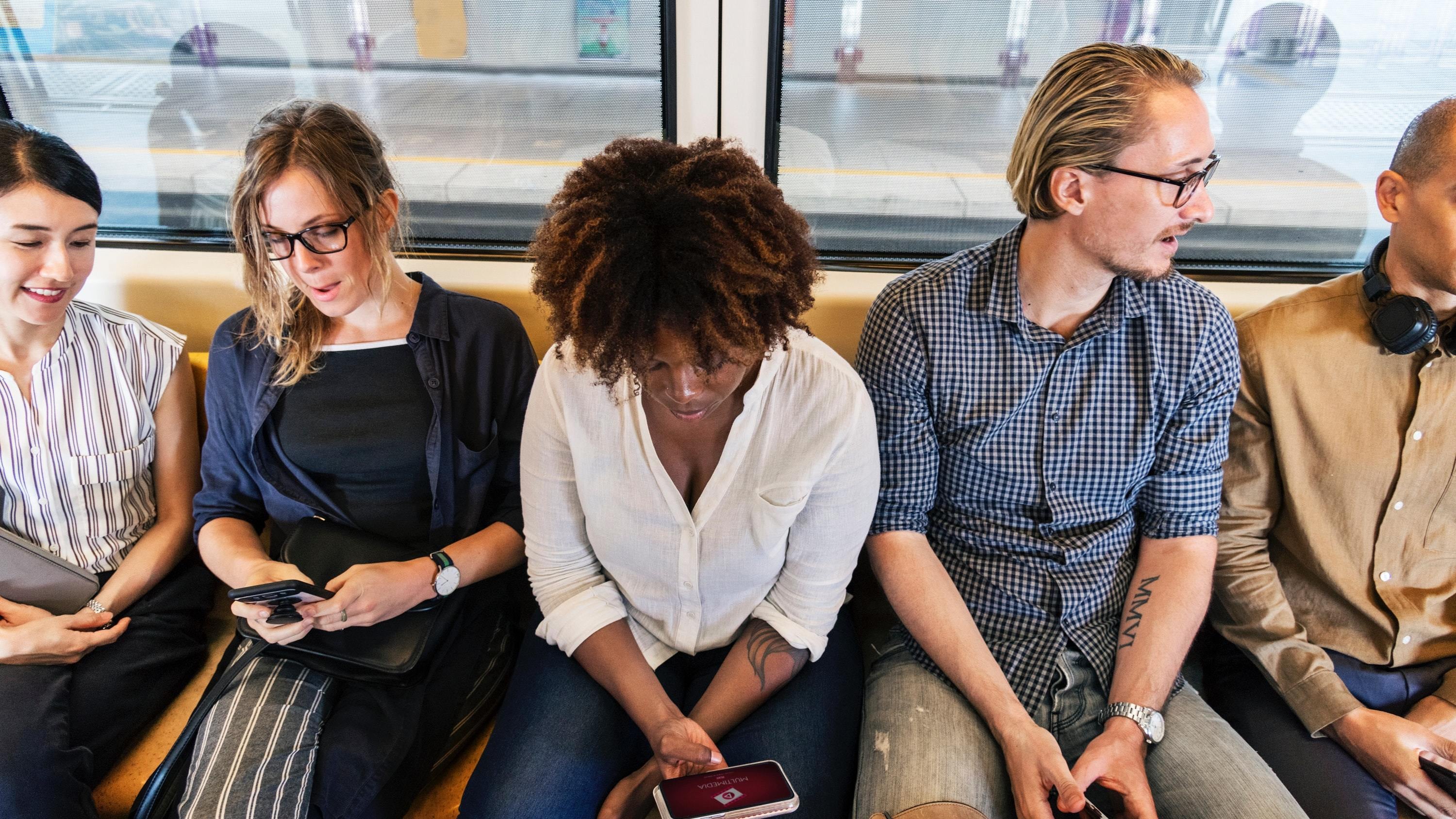 Over on Twitter, some people are roasting MarketWatch for an article originally published in January that says you should have double your salary saved by the time you're 35.

That said, there’s nothing wrong with having guideposts. Many people find them helpful. But personal finance websites, including this one, would do better to interrogate the structural reasons so many of us are having a hard time saving and investing, rather than writing the same basic article over and over again.

There are way easier places to work, but nobody ever changed the world on 40 hours a week

He tweeted he was taking Tesla private, sparking an SEC investigation, and said people should work 80 to 100 hours per week if they want to change the world, among many other inane non-money related things. Mr. Musk, in 2019: Step away from the Twitter machine.

19-Year-Old Bitcoin Millionaire: Here’s How Much You Should Invest in Cryptocurrencies

Where to begin. Ah, right, with this quote:

In an interview with CNBC Make It, he offers this advice to other young people looking to join the crypto-craze: Invest 10 per cent of your income into the top cryptocurrencies, especially bitcoin.﻿

Here’s some better advice: Don’t do what some random 19-year-old tells you to do, especially if it’s investing in something you don’t understand. Really I could have picked any article about “investing” in crypto that was published this year but this headline is perfectly illustrative of the grift, in my view. Of note: The author does go on to caution readers, but sometimes you have to wonder if the headline is worth the traffic, particularly when it comes to people’s money.

So, will things get better in 2019? Probably not. But here’s to reading more quality content in the New Year.