Today, Maccas is bringing a little fire back to its menu with the return of Spicy McNuggets! In addition, it’s launching an all new product dubbed the Spicy Double McChicken burger. We chugged down some milk and taste-tested both products – here is our verdict. 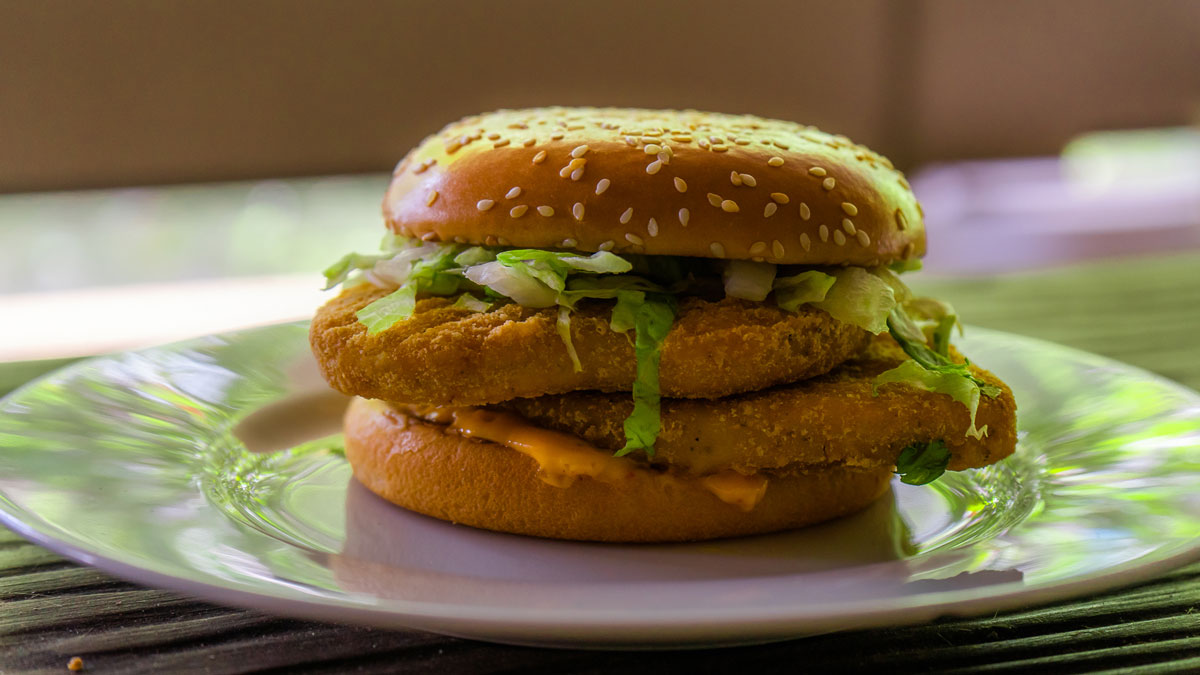 The Spicy Double McChicken burger is a brand new addition to McDonald’s menu. As the name suggests, it’s a double-decker chicken burger with spicy mayo served in a sesame seed bun. Other than the sauce, the only condiment is lettuce.

I don’t normally plump for chicken burgers at McDonald’s – I’m a cheeseburger and Quarter Pounder man. (The $1 hamburgers are also hugely underrated. Try one!)

Sadly, my stance wasn’t remotely swayed by the Spicy Double McChicken burger. I found it a bit dry and flavourless – which is a bit of problem when you’re pitching to spicy food lovers. The heat is much less pronounced than what you’d find in a KFC Zinger burger, for example. I was expecting a much bigger kick.

The dry texture of the patties was exacerbated by the absence of cheese. Personally, I think they should have added half a square, like they do on the Fillet O Fish.

If you’re a fan of McChicken burgers and have a milder heat palate, you’ll probably enjoy this burger more than I did. Genuine spicy food lovers, however, will need to bring their own hot sauce. (The Chilli Factory is pretty hard to beat on that front – I’d pair this with BBQ Scorpion Strike.) 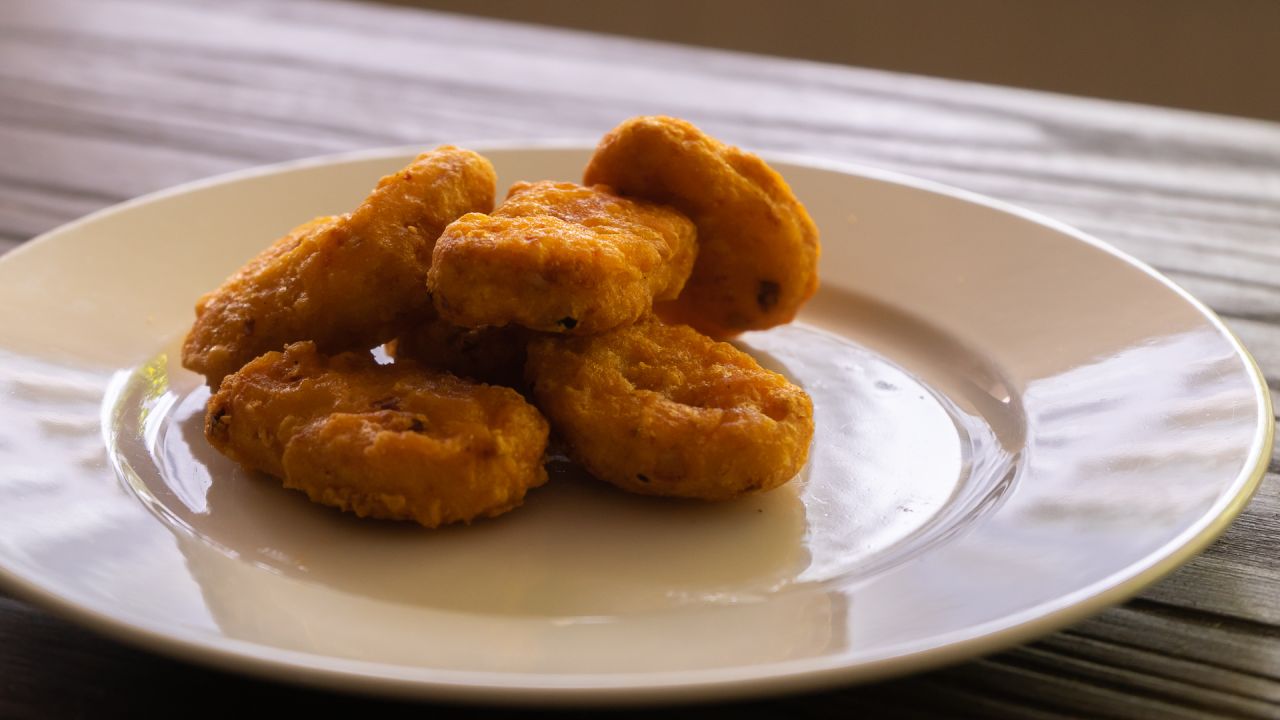 Spicy McNuggets originally appeared on McDonald’s menu last year and are now back due to popular demand (it says here.) Like regular McNuggets, they’re made with 100% Australian chicken breast and come with a choice of dipping sauces including Spicy Mayo.

Here’s the nutritional information for a six pack (not including sauce):

Now, onto the taste test.

Ah, this is more like it! The nugget batter coupled with the spicy mayo produced a decent amount of heat from the first bite. The chilli flavour is not overpowering but there’s definitely enough there to get your taste buds tingling.

Unlike KFC’s underwhelming Hot & Spicy nuggets, the batter has retained its tempura-style crispiness. In terms of taste and texture, they are virtually indistinguishable from regular McNuggets (apart from the spicy aftertaste.)

If you’re going to try one of these products, make it the Spicy McNuggets.

I also asked Kotaku’s Alex Walker and Gizmodo’s Tegan Jones to share their verdict on both products:

Tegan Jones: If you’re a McChicken fan, you’re probably going to like the Double McSoicy. The double patty is definitely a good move. Regular McChicken patties can be a bit flat at times – this really elevated the experience and highlighted the juiciness of the chicken. While I would have liked to see an added element, such as some tomato or cheese, in general it was really tasty.

But for me the nuggs were the flavour kings. I was pleasantly surprised at how much spice was injected into it. When they say spicy they aren’t messing around, and the burg’s flavour profile pales in comparison. If you’re looking for a bit of extra kick, I’d recommend dunking those bad boys into some spicy mayo. Big fan.

Alex Walker: I was the kind of kid who always went for the McChicken over everything else on the Maccas menu. We never went to KFC, and Maccas nuggets were legendary anyway, so the McChicken was always my preferred burger.

Whenever I am grabbing Maccas now, I’ll gravitate towards the McChicken. But I wouldn’t buy it after the Spicy McChicken Double – the double is just better, the mayo is more developed without threatening to be overly spicy, and the double patty increases the ratio of food/bun enough that it makes the whole package more satisfying to eat.

The spicy nuggets are a hit as well. They’ve got much more of a kick – the chilli is more prominent on the exterior of the nuggets, which you don’t get in the burger – although I’d like to pair those nuggets with the Sweet and Sour sauce. That’s nothing against the spicy mayo – it’s a great dipping sauce, and would work super well with chips, but some things never stop being the best. Long live Sweet & Sour.