Sony PlayStation 5: All The Rumours So Far

Every seven years or so, Sony updates the PlayStation platform with all-new hardware. And that seven-year-itch is due to get scratched very soon. What can we expect from the PlayStation 5 when it possibly hits our lounge rooms next year?

Officially, Sony has said very little about the successor to the PlayStation 4 other than Sony president and CEO Kenichiro Yoshida telling the reporters in October 2018 that: “At this point, what I can say is it’s necessary to have a next-generation hardware”.

In other words, it’s a Captain Obvious line that an upgrade will be necessary one day. But the release cadence of each successive PlayStation suggests we’ll see a new model next year.

Does Sony Need To Upgrade? 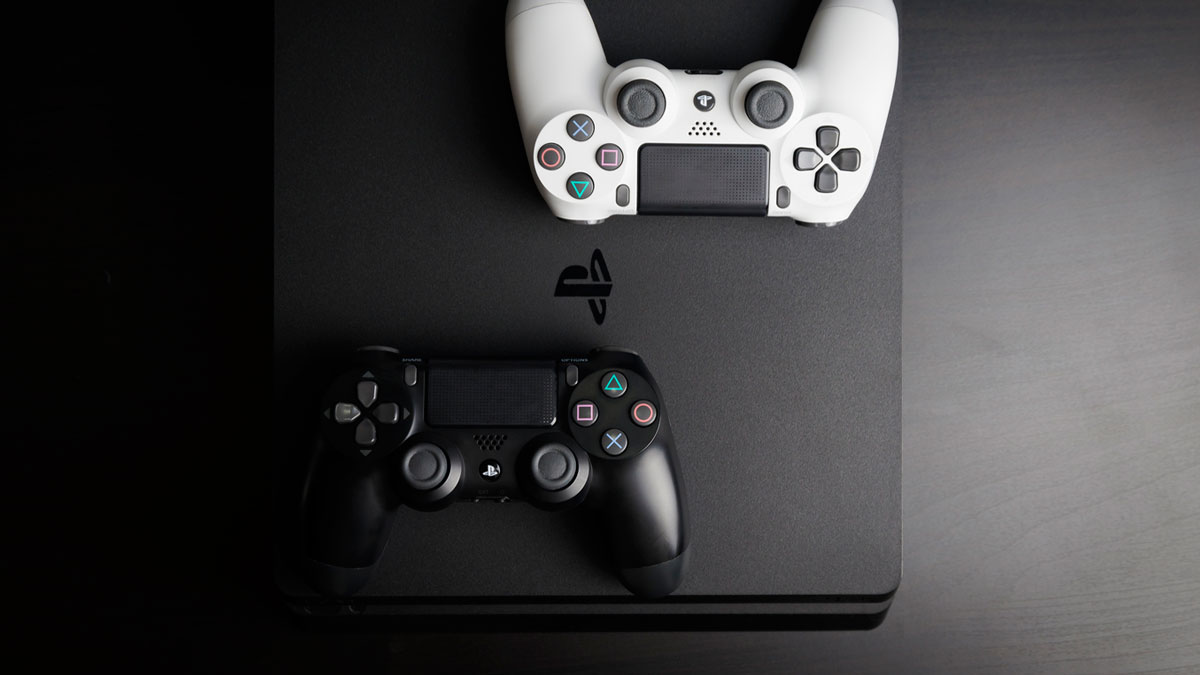 The PS4 was released just after Microsoft’s flagship console, the Xbox One. The Xbox One S upped the ante a couple f years later with support for 4K video playback and upscaling of games from 1080p to 4K. (Sony responded with the enhanced PlayStation Pro). And there’s the Nintendo Switch which is more recent and has pulled in some impressive sales numbers and brings some impressive tech to the table.

The success of the Switch will have the boffins at Sony looking for ways to leap-frog the competition.

The upside for Sony is that the PS4 still boasts an impressive array of games. And the mid-cycle upgrade to the PlayStation 4 Pro gave the hardware a boost so new games play optimally.

In other words, an upgrade isn’t desperately needed now but in order for Sony to keep improving the console, it will, at some point, need to build a new device.

The Evidence For The PS5

Developer kits (devkits) for the PS5 started appearing almost a year ago, giving game-makers time to ensure older games will work on the new platform and to commence development on new titles.

But those devkits aren’t prototype consoles – they’re basically specialised PCs so they don’t really offer much of a hint about what to expect.

The presence of devkits tells us that Sony is planning a new console and that the timeline is likely to be over the next year or so based on what they did in the past.

What Will The PS5 Have?

Faster CPUs: The current eight-core AMD architecture was pretty slick back in 2015 but the world has moved on. Newer processors offer a lot more power at lower power consumption levels – something that was a factor in the choice of processor a few years ago. There’s no doubt we will see a new multi-core processor inside the PS5. And sticking to a similar CPU architecture will support backwards compatibility with older games without resorting to lower-performing emulation.

GPUs: Current GPUs at the price points that will be required to meet the expectations of PS5 buyers are pretty maxed out. So, while CPUs will see a big increase, there’s less likely to be a quantum jump in graphics performance.

Other chips: Chips such as the Trusted Platform Module (TPM) in Windows PCs and T2 in Macs give an inkling into what we might see in the PS5. Those chips allow encryption services to be performed without taxing the other main chips in a system. I suspect we’ll see other specialised chips in the PS5 so the CPU and GPU can be fully harnessed to support the best game play possible.

How Much Will It Cost?

When the PlayStation 3 launched back in 2006, then-CEO Ken Kutaragi famously claimed that the machine was so good, the price tag was irrelevant. It ended up costing nearly $1000 in Australia, which may have dampened early adoption.

By contrast, the PlayStation 4 launched for $549 despite seven years of inflation. There’s obviously no word on how much the PS5 will cost at launch. There are a lot of factors that could impact the RRP, including the price of competing consoles from Microsoft and others – especially if they beat Sony to market. We reckon you’ll be paying somewhere between PS3 and PS4 prices – if we were betting men, we’d plump for $700.