Earlier in the week, Netflix Australia quietly removed the entire Sharknado series from the service. Unfortunately, this was only the beginning of the feeding frenzy. Over the next few weeks, over 30 more movies and TV shows will be gobbled up. Here’s the full list. (Watch ’em while you still can!)

Each month, Netflix bids adieu to a range of third-party movies and TV shows to make way for new content. February’s causality list is noticeably larger than usual and includes several fan favourites.

Australian Netflix Keeps Removing Movies (Find Out Which Ones Here)

Have you ever been rudely surprised when logging onto Netflix or Stan to watch a particular movie, only to find that movie mysteriously missing? We've come to expect ever-expanding libraries of content from streaming services, especially in Australia where services such as Netflix are relatively young. The sad truth of the matter is that Netflix giveth and thus Netflix must taketh away -- but at least there's a way to find out just what it is that's disappearing. 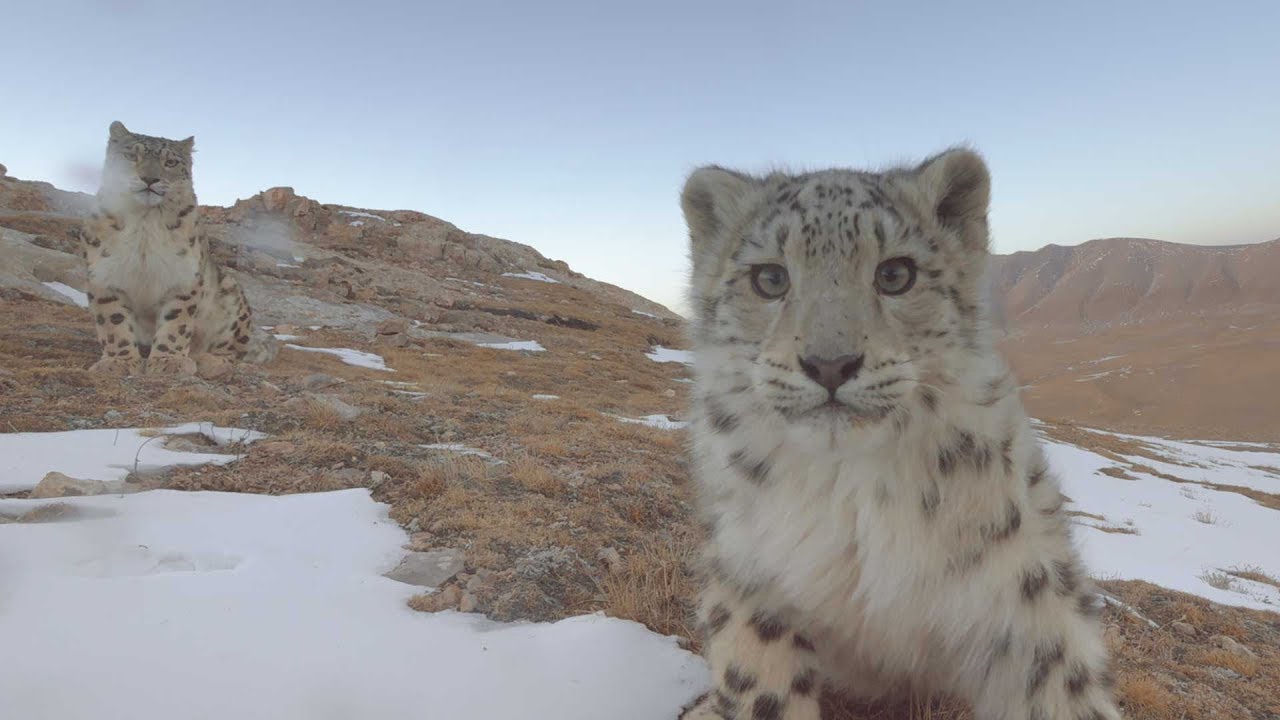 If you only watch one of the below movies before they disappear, make it The Bugs Bunny Road Runner Movie; a compilation of Loony Tunes shorts directed by Chuck Jones. Hands down, they are among the greatest (and funniest) cartoons of all time – if you’re a parent or have an interest in animation, watch it tonight. Other notable departures include Master And Commander, Ghost of the Mountains and Close Encounters of the Third Kind.

Here’s the full list, with an official synopsis for each movie. (We’ve also included trailers to some of our personal recommendations.)

This anthology of cartoons starring Bugs Bunny and the Road Runner features 11 hilarious shorts and an array of classic clips.

Fed up with being shadowed, the 18-year-old daughter of the U.S. President gives her Secret Service handlers the slip while traveling in Europe.

In 1960s California, a fake medium’s daughter tries to communicate with her late father through a Ouija board, but unleashes a demon instead.

During the Napoleonic Wars, the captain of a British warship and his close-knit crew go up against a French privateer equipped with better weapons.

Diary of an Exorcist – Feb 8

After a family trauma, Lucas Vidal devotes himself to fighting evil as a priest, but a terrifying exorcism pits him against the devil himself.

Pirates of the Caribbean: Dead Men Tell No Tales – Feb 12

Captain Jack Sparrow finds himself in hot water when Salazar escapes the Devil’s Triangle and makes it his mission to obliterate every pirate at sea.

Ghost of the Mountains – Feb 12

An international group of filmmakers sets out on a mission to get up close and personal with a family of elusive snow leopards.

Magicians: Life in the Impossible – Feb 12

When detective Laurel is diagnosed with cancer, she faces a historic legal battle to transfer her pension benefits to her domestic partner, Stacie.

As inexplicable events baffle experts worldwide, a UFO-obsessed man is drawn to a mysterious mountain that leads to a life-changing encounter. 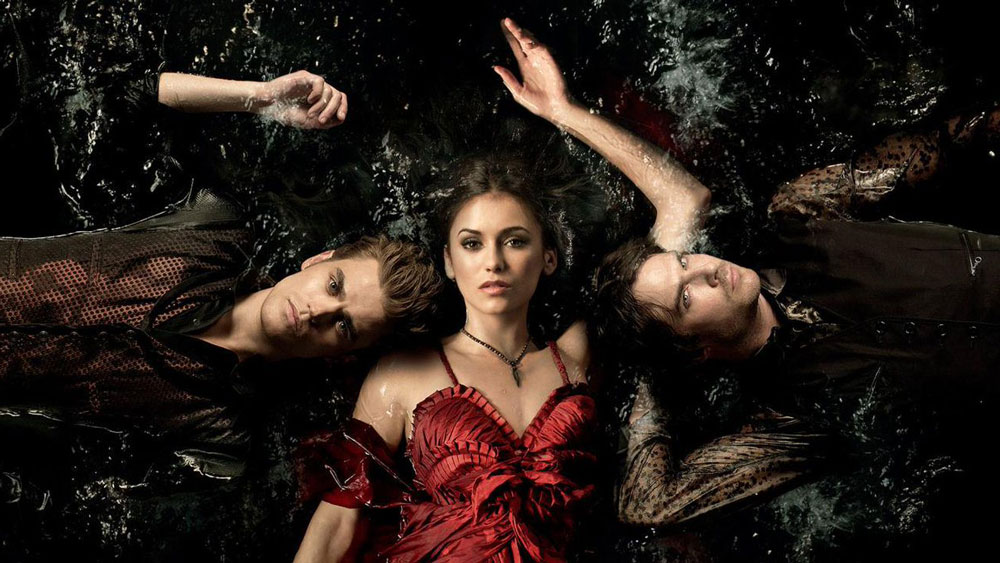 A bunch of reality TV series and documentaries are leaving this month, but there are some beloved series on the chopping block too, including Downton Abbey and The Vampire Diaries. Hitler’s Bodyguard is also worth a watch.

It’s worth noting that this isn’t necessarily a comprehensive list – in the past, Netflix has removed some additional movies on the last day of the month. We’ll let you know if anything else gets chopped.