Now Is A Great Time To Buy A ‘Last-Gen’ Smartphone

dealsebayfeaturesmartphones
At Lifehacker, we independently select and write about stuff we love and think you'll like too. We have affiliate and advertising partnerships, which means we may collect a share of sales or other compensation from the links on this page. BTW - prices are accurate and items in stock at the time of posting.

Mobile World Congress is just around the corner, which means a swathe of new smartphones are about to hit the market. This is causing the street price of current phone models to drop significantly, with some flagships slashed by over $1000!

Here are five options you should be considering – along with tips on where to buy.

When these smartphones originally launched, they cost well over a grand. As you can see, the price tags have plummeted considerably in the intervening months, proving the old adage that good things come to those who wait.

Despite being “last generation” all of these phones are capable of going toe-to-toe against current flagships. You can also upgrade most of them to the latest and greatest version of the Android operating system. Really, the only thing you’re missing out on is bragging rights for owning something new and shiny. A small price to pay for such a big saving.

Without further ado, here are five excellent flagship smartphones you can currently score big discounts on. 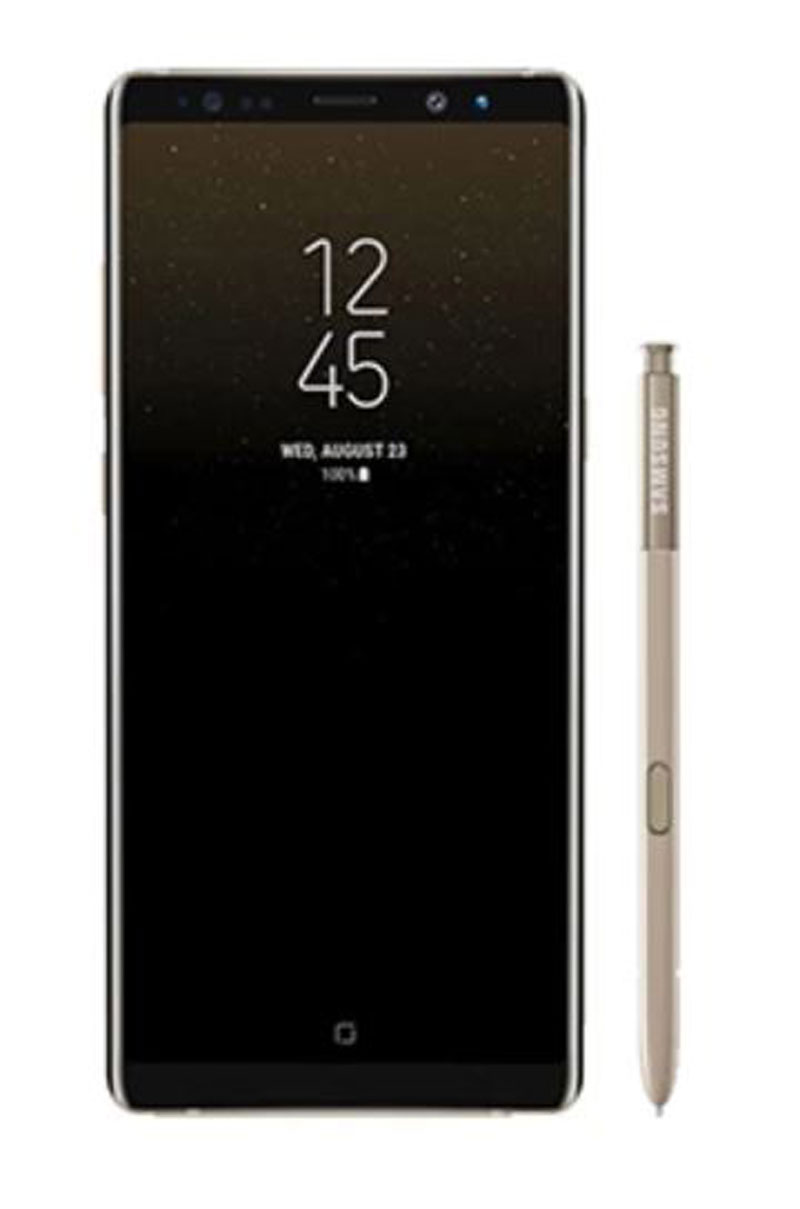 The Samsung Galaxy Note 8 is a 2017 phone that originally cost $1499. You can now get it for less than a third of that price. (Read our rapid review here.)

Despite being two years old, it remains an excellent all rounder – it will easily run rings around brand new phones in the sub-$500 price range. It is also compatible with the latest version of Android. The Note 8 comes with two 12-megapixel rear cameras (for wide-angle and telephoto photography), water and dust resistance (IP68), iris and fingerprint bi-security options, a Secure Folder for keeping personal data safe, an enhanced S Pen stylus and compatibility with Samsung’s DeX virtual desktop. 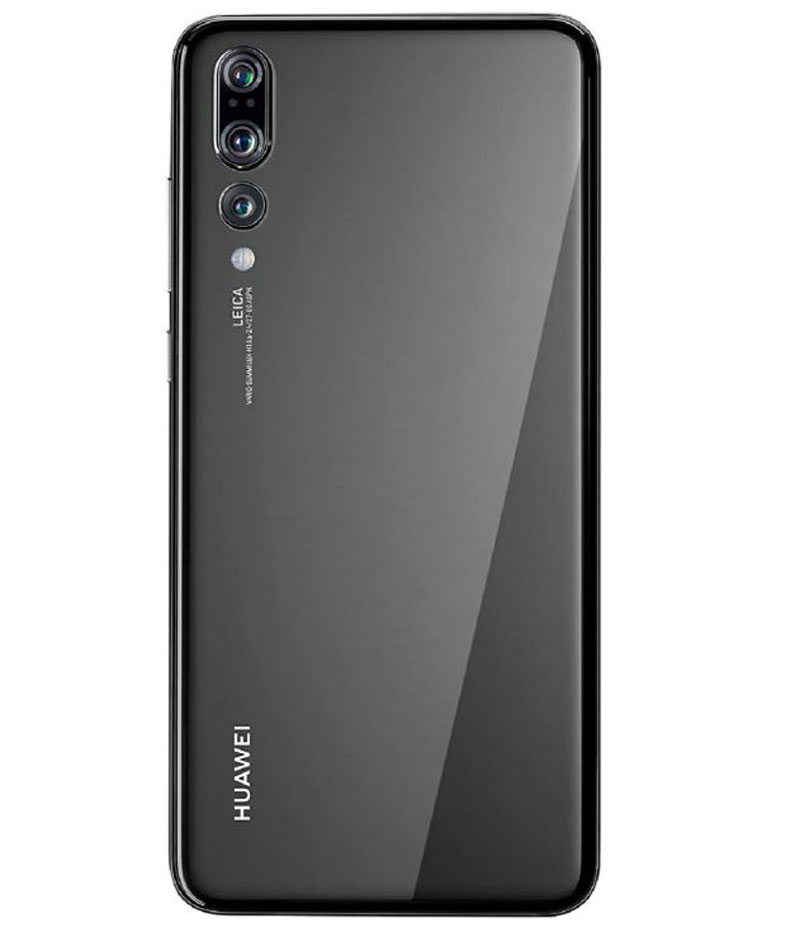 This is the phone that really helped to put Huawei on the map. When it came out in May last year, it had an RRP of $1099. Today you can get it for $799. (Read Gixmodo’s review here.)

The P20 Pro’s main claim to fame is its monster camera which was made in partnership with Leica. It sports three rear-facing cameras that benefit from Huawei’s AI Image Stabilisation and artificial-intelligence software. Other highlights include a generous 4000mAh battery, 3D face-scanning and a fingerprint sensor built right into the screen. 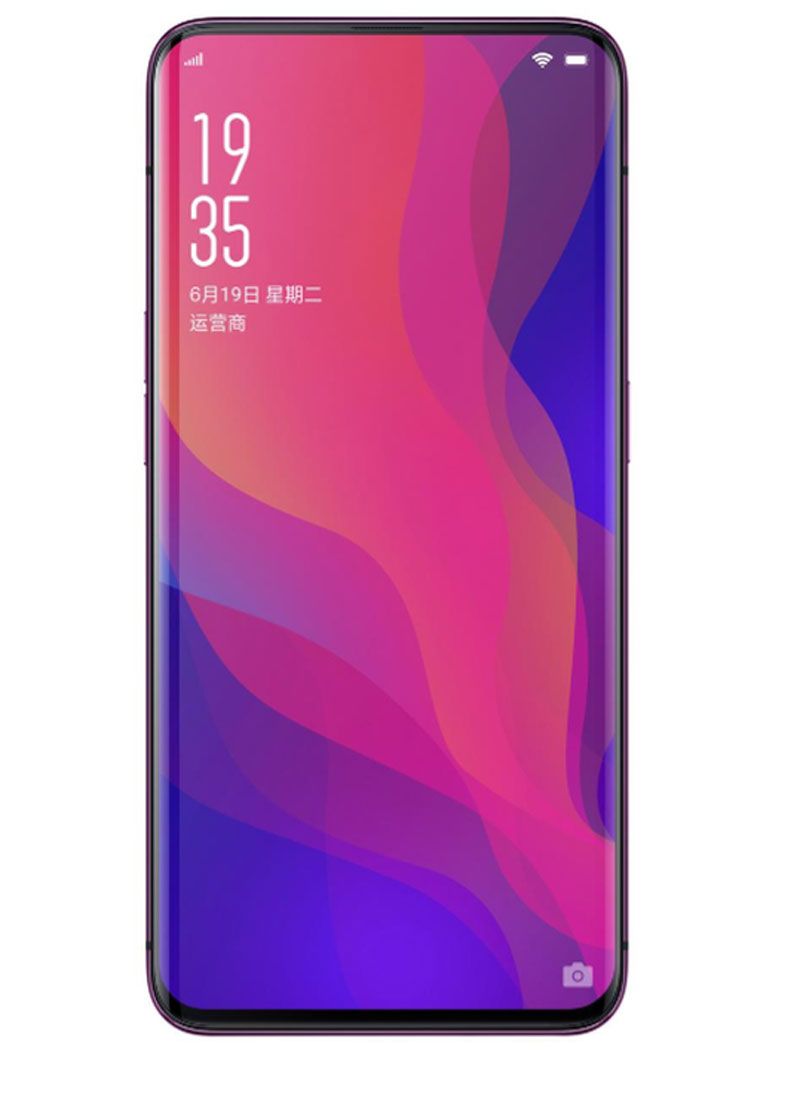 Oppo’s notch-defying, bezel-free Find X was one the most innovative smartphones of 2018. Its main claim to fame is a 25-megapixel “stealth camera” that pops out of the phone’s case – thus negating the need for an ugly notched display. It has some pretty beefy specs beneath the hood too, including 8GB of RAM, an Octa-core processor and VOOC fast charging.

The Find X is still selling for $1099 in most places – but you can currently nab $200 off the RRP over at Jb Hi-Fi. (Read Gizmodo’s full review here.) 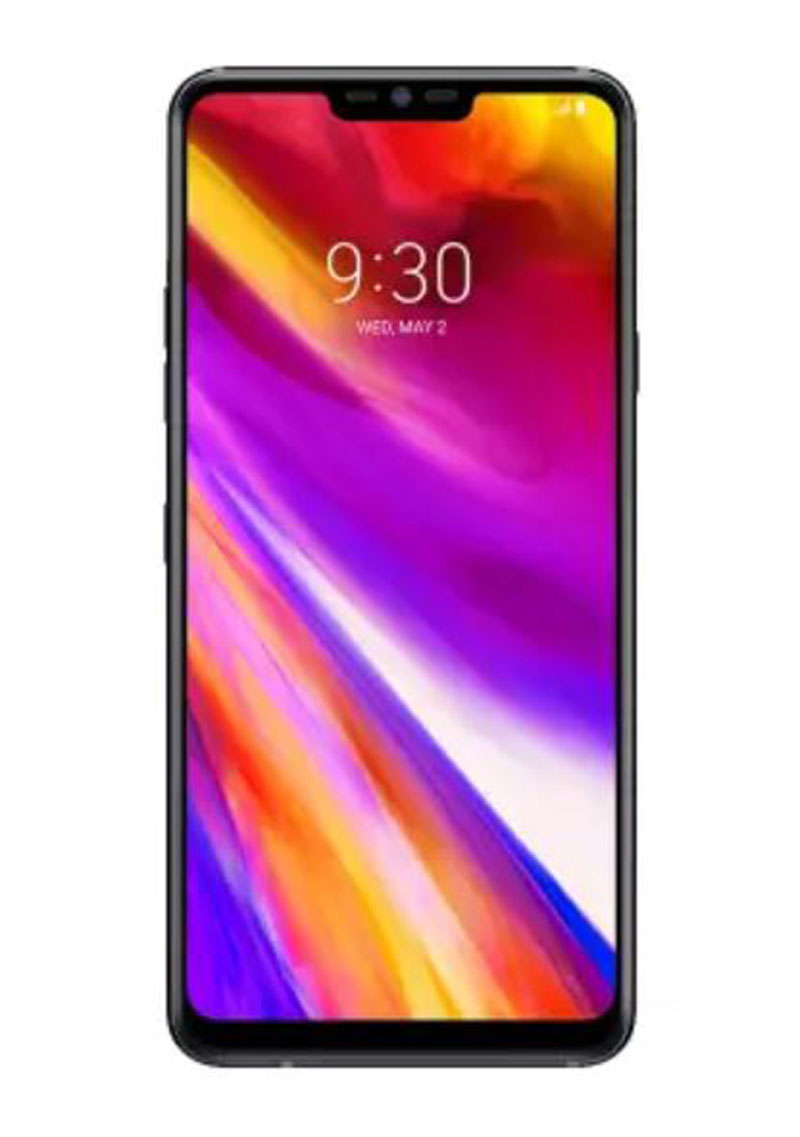 LG is readying the launch of the 5G-capable V50 ThinQ. However, with Australia’s 5G network rollout still a while off, you’re probably better off snapping up its mid-range predecessor.

Originally retailing for $1099, the LG G7 ThinQ is now down to a vastly more reasonable $679. Specs include a pair of 16-megapixel rear cameras, 4GB RAM, 64GB internal storage and a Qualcomm SDM845 Snapdragon 845 processor. The camera uses AI software to analyse subjects on the fly and change settings accordingly – handy for users who prefer to keep their cameras on auto. It’s also water and dust resistant and comes with a beefier than usual stereo speaker thanks to an inbuilt resonance chamber. 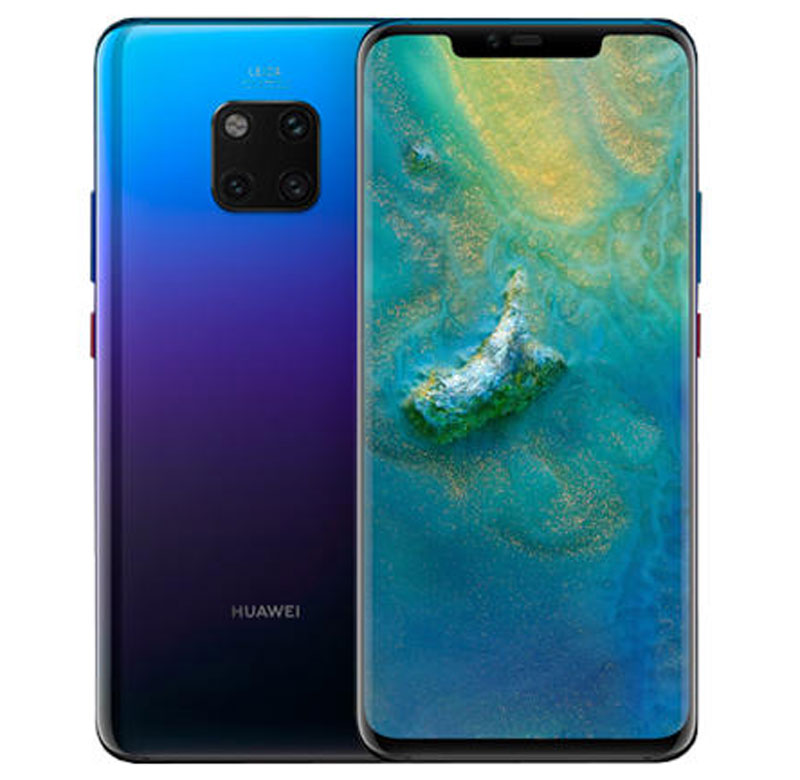 With the Mate 20 Pro, Huawei took everything that was great about the P20 Pro and ramped it up to 11. It remains one the best smartphones on the market – especially when it comes to photography and battery life. (Read Gizmodo’s review here.)

It comes with all the bells-and-whistles you’d expect from a modern flagship, including 3D face-scanning, a fingerprint sensor built into the screen, three cameras in the back (including a 3x optical zoom), a bona fide OLED screen and wireless gadget charging.

Currently, the best bang-for-buck deal is to get the Mate 20 Pro on contract from Optus. Bundling this phone with a 50GB Optus plan will set you back $85 per month. The deal also comes with a free Huawei Watch GT valued at $399 until March 1. Here are the details:

So there you have it – five flagship smartphones for under $1000. Bargain!

The only question is: do you buy now or wait until prices drop even further? In the months to come, you can expect the street price of these phones to keep falling. (Just don’t wait too long, or you might lose your chance altogether!)