No, Airlines Aren’t Watching You With Cameras (Yet)

In totally cool, very comforting privacy news this week, you may have to safeguard your personal information in one more place, outside of any laptop or phone: an aeroplane seat.

Recently, while flying on a Singapore Airlines flight, Twitter user vkamluk took a photo of an entertainment console (or TV, in non-airline speak), with a camera placed conspicuously beneath it. What exactly is it being used for, you ask? Turns out, not anything at all — or so the airline said.

Just found this interesting sensor looking at me from the seat back on board of Singapore Airlines. Any expert opinion of whether this a camera? Perhaps @SingaporeAir could clarify how it is used? pic.twitter.com/vy0usqruZG

“These cameras have been disabled on our aircraft, and there are no plans to develop any features using the cameras,” the airline tweeted in response. And they’re not the only airline with the camera problem.

Buzzfeed News originally reported that American Airlines, too, has at least one plane with cameras installed on every TV console. According to Ross Feinstein, an American Airlines spokesperson, these cameras have not been “activated,” so for now, you have nothing to worry about!

“Cameras are a standard feature on many in-flight entertainment systems used by multiple airlines,” Feinstein told Lifehacker. “Manufacturers of those systems have included cameras for possible future uses such as seat-to-seat video conferencing. While these cameras are present on some American Airlines in-flight entertainment systems as delivered from the manufacturer, they have never been activated and American is not considering using them.” 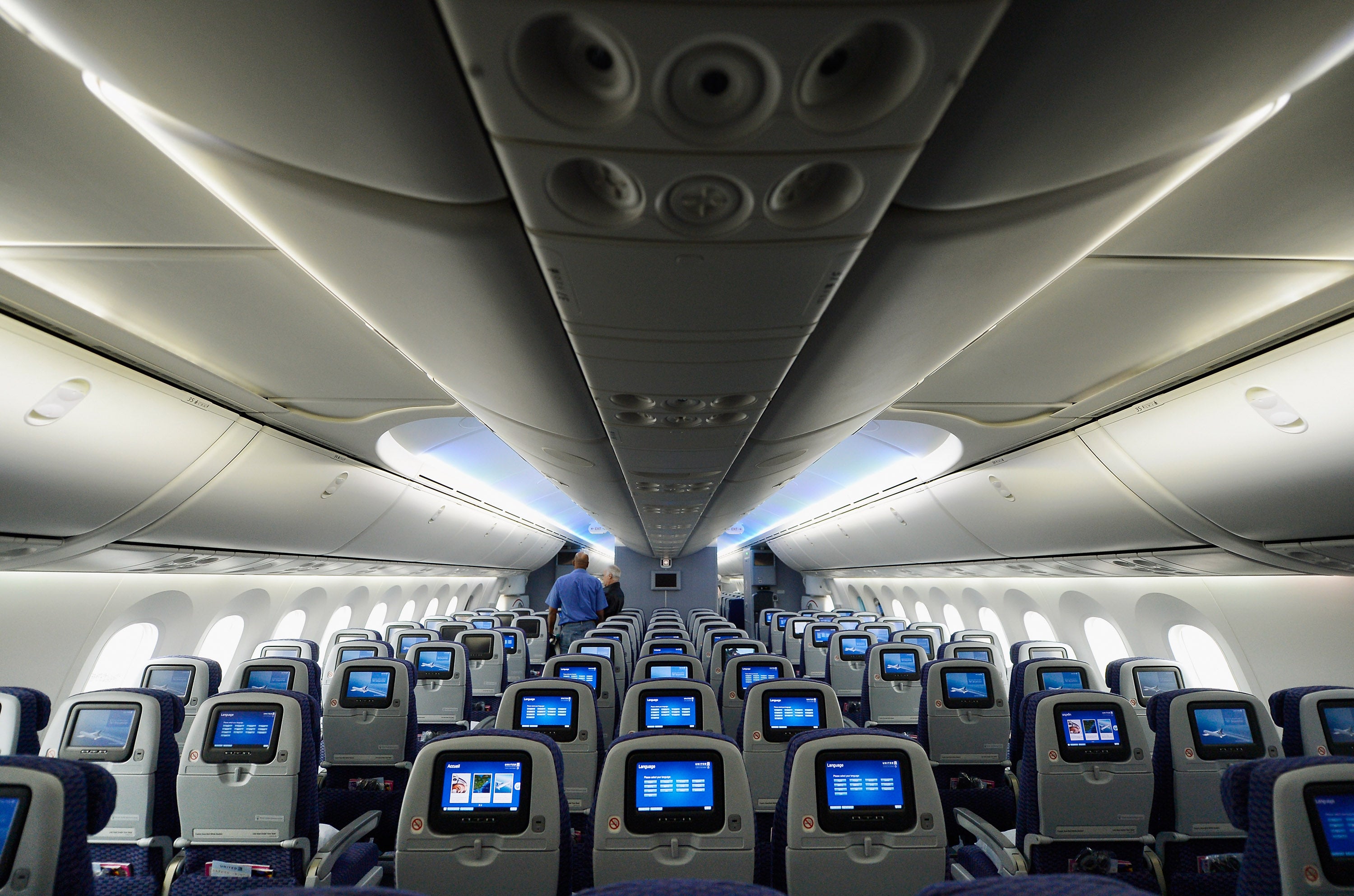 In other words, it’s the manufacturers’ fault for installing cameras that airlines had no intention of ever using, but purchased anyway.

But let’s be honest. Watching you eat off a tray table and sleep isn’t riveting, nor much of a concern with regard to your data. Yes, you could argue that if you’re on a laptop, sifting through Amazon and throwing down your credit card left, right, and center, you wouldn’t want to be watched. But then again, why would you do that in such a public setting?

“In general, I don’t like the idea of an invasion of privacy,” Oded Weinstock, a security consultant at Paragon Security told me. “But flights are not private, they’re public domain. You’re in front of other people, you should be acting your best way when you’re on a flight. On the contrary, if they’re recording it, [it’s] extra security on flights, we’re going to feel safer.”

Ever since the Facebook/Cambridge Analytica bombshell, online privacy has been on all of our minds. But it isn’t just Facebook that’s tracking you. From other tech giants to most store rewards credit cards, countless companies deploy similar tactics — even your favourite (or hated) forum site, Reddit.

When asked if these cameras could be activated, Weinstock said yes. “Any camera thats plugged into a system can potentially be recording.”

And what would an airline do with your information anyway? Perhaps not much, but if we’ve learned over the last few years, its third-parties that obtain that information that can become a real threat.

For now, it seems like a minor concern and it’s not exactly a subtle camera either — sticking a piece of tape over it certainly couldn’t hurt.