It’s OK To Fail At The Gym

Three years ago, I injured my lower back while weightlifting (and again, two times after). It was a motivational buzzkill, to say the least. I’ve struggled with having to lower weights and sometimes, have avoided the gym altogether, feeling as though I’d let myself down.

But the occasional failure isn’t a bad thing. In fact, it can become a good thing, by re-framing your own thoughts around it, K. Aleisha Fetters, a personal and online trainer, said over the phone. This week, we discussed how to quit the gym. But what if you’re feeling a little unmotivated after not seeing any progress and still want to give it one more go?

Think of failure as information

The next time you fail a rep, or you’re just too tired to hit the gym, consider it a learning lesson. “If you’re really pushing yourself in the gym, you’re always going to fail at some point,” Fetters said. “Just because you can’t do something, or you have to take a step back, it’s not failure, it’s information and using that to grow. Everything we do isn’t necessarily about judging or grading what you’re doing.”

And some lifters purposefully train to failure. They design a rep scheme that ends in total body exhaustion.

When you’re hard on yourself for not getting to the gym or missing that last rep, accept it, move on, and do better next time. If you’re feeling too tired to get through your usual 30 minutes of cardio, set a minimum of 10 minutes.

“When the option isn’t either go to the gym or sit on the couch, knowing there’s an in-between is helpful,” she added.

And maybe you just need the rest. Failure isn’t acknowledging when your body screams “I need a break from the gym,” but make sure you’re not using it as an excuse (if you’re tired, go! if you’re sick, reconsider).

If you’re wondering why you aren’t seeing results immediately, and question whether it’s all worth it, remind yourself to remain calm. You’re probably progressing and just don’t know it.

And if your form improves or you’re better able to control weights, consider it a win. “Those are signs of progress too and it’s important not just to look straight at the numbers, but […] the quality of the exercise.”

If you’re on a strict weightlifting or any other program, don’t jump to another program in the hopes that one will work better than another. “If you keep trying new things, your body is never going to progress at any one thing,” she added.

It’s OK to change your goals 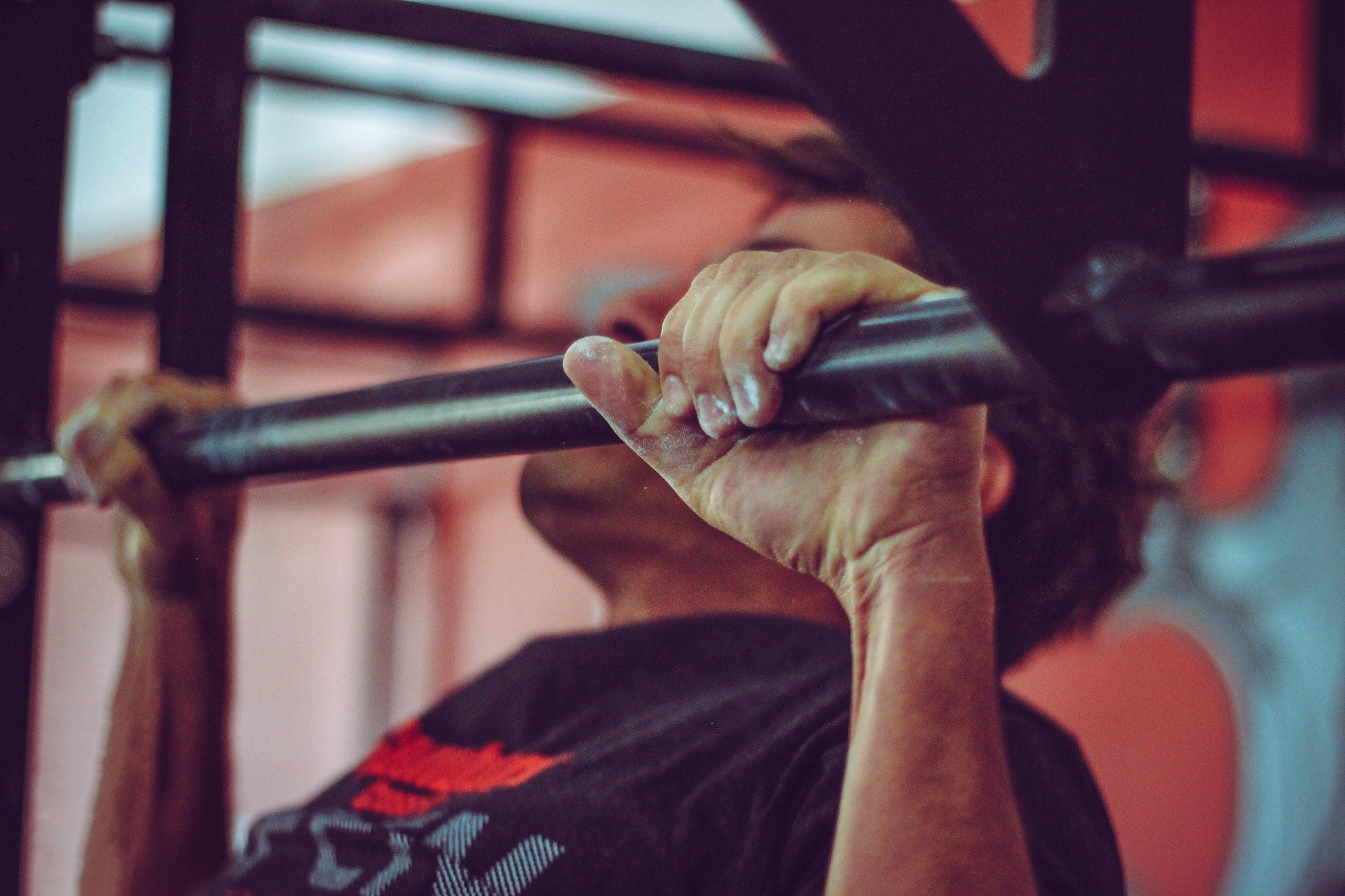 It’s too easy to fall into the trap of comparing yourself to your past performance. I, for one, could lift more at 23 than I can at 28 and have (begrudgingly) learned to accept that my body and lower back can’t withstand the same intensity at times.

“When people are trying to get back in the gym, that first workout, they’re comparing everything they’re doing that day to what they were doing 10 years ago,” Fetters said. “Think about what you were doing yesterday, instead.”

And if the goal isn’t satisfying you any longer, or feels unattainable, change it. Find something that actually motivates you, whether it’s weight loss or twenty-inch biceps. Just be patient and take each day at a time.