It’s only taken a few days but the Samsung Fold’s leadership in the folding phablet business is already under threat. The Huawei Mate X was unveiled at Mobile World Congress today and while it’s slightly larger than its Korean competitor, most reports suggest that it’s easier to grasp. And, unlike the Galaxy Fold, Huawei’s approach gives you two external displays that open into 8-inches of viewing goodness.

The wraparound display is 11mm thick when closed with the rear display sized 6.38-inches and the front display at 6.6-inches. The difference makes room for the four cameras and flash. When opened, at its thinnest section, the Mate X is just 5.4mm thick – which is thinner than an iPad Pro.

Opened out in full, you get a 2480 x 2200 pixel resolution. Closed, the rear comes in at 2480 x 892, while the front is slightly denser at 2480 x 1148 pixels. By wrapping the display around the outside, rather than folding it internally, Huawei ends up making the bend gentler on the display – perhaps to placate users who are concerned their foldable display will develop a nasty crease over time. 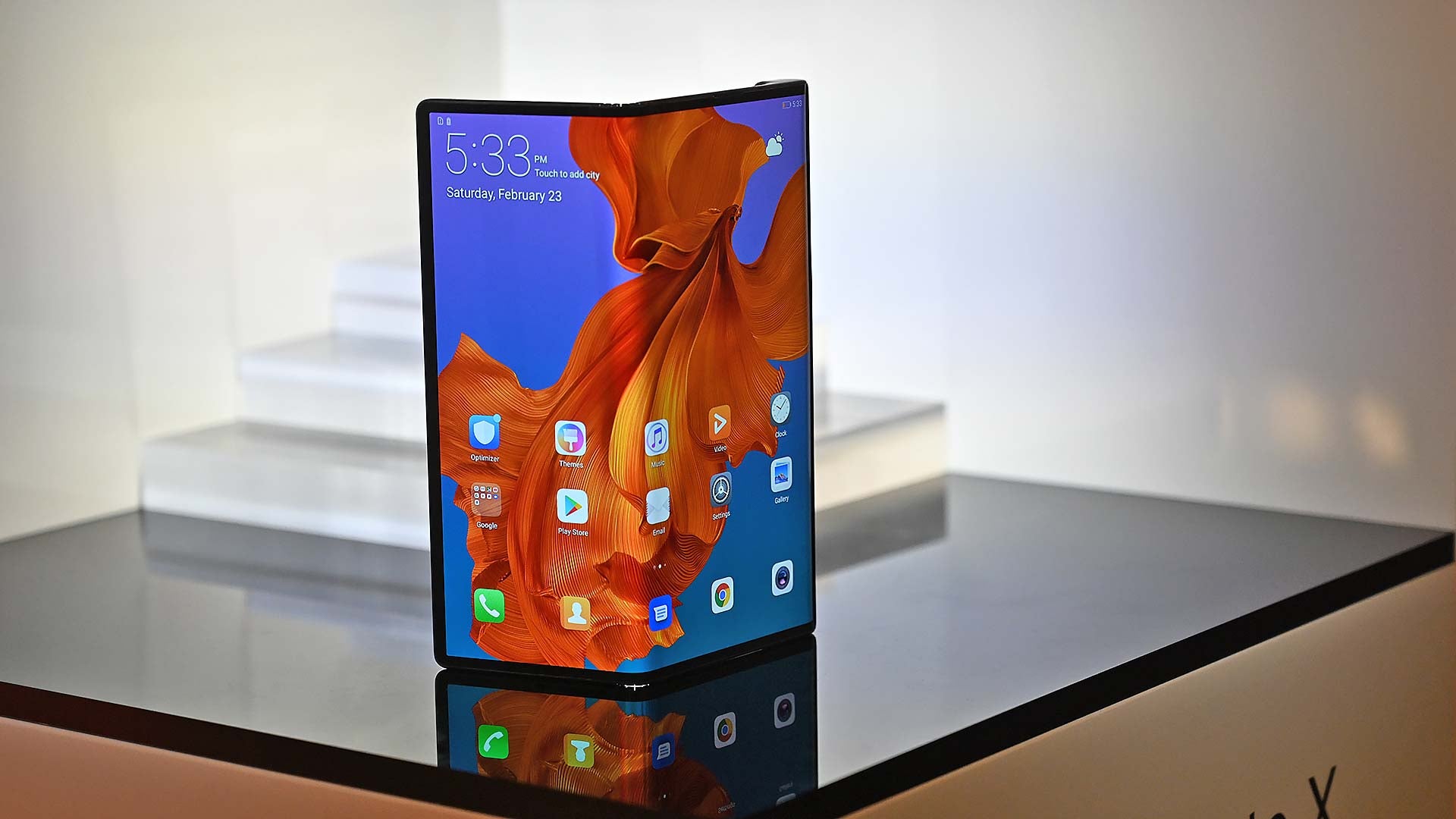 This is powered by Huawei’s bespoke Kirin 980 processor and the handset also boasts 5G and a 4,500mAh battery.

Offical pricing hasn’t yet been revealed for Australia but we do now that it will start at €2299. That’s a whopping $3700 locally and then you’ll need to add GST. It’s about 10% dearer than the Galaxy Fold is expected to cost.

During Mobile World Congress, Huawei’s consumer CEO, Richard Yu said the Mate X will be available from the middle of 2019. 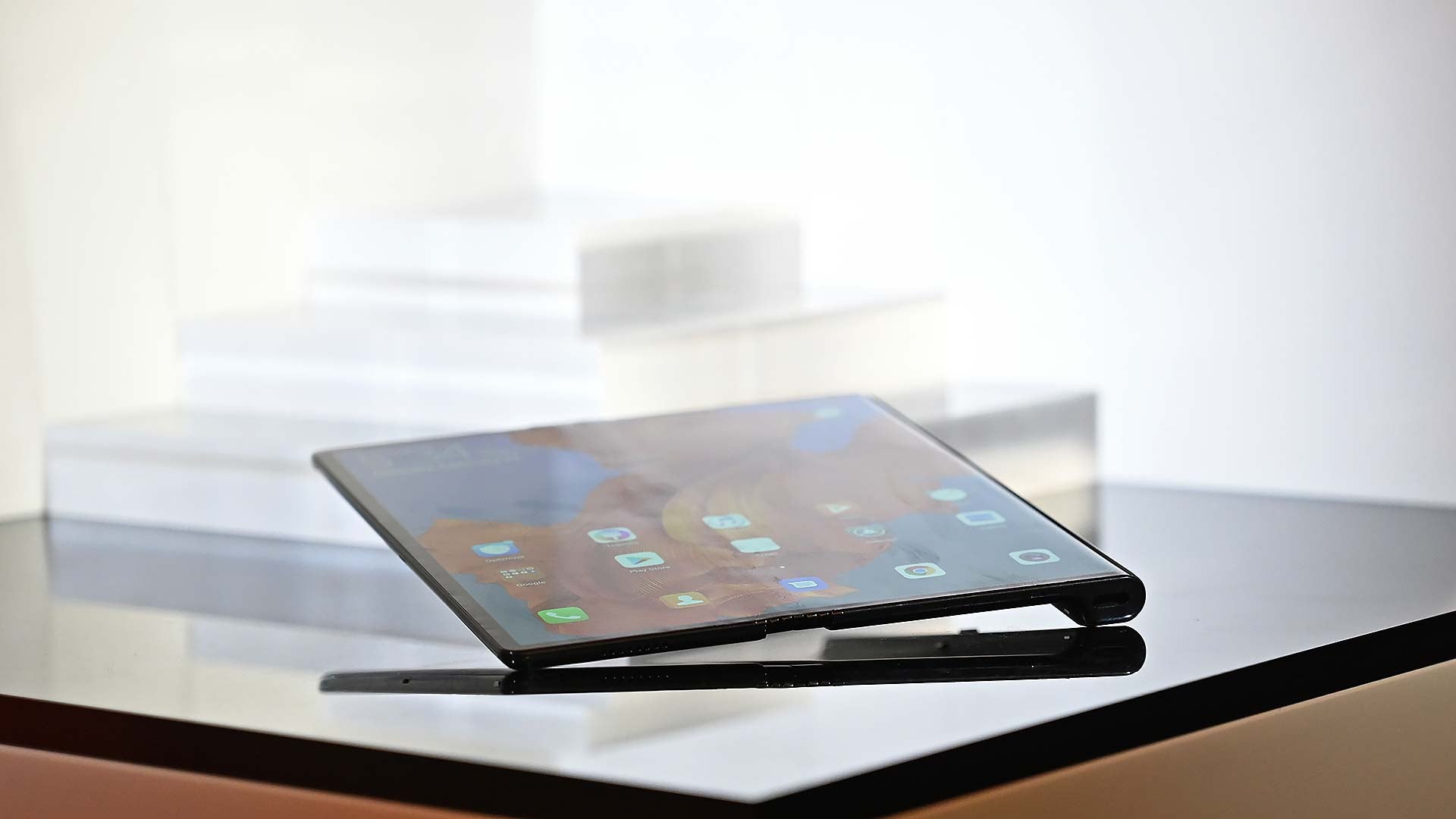 Maybe it’s nothing, but that slight ripple in the Mate X’s screen elicits so many questions. (Photo: Sam Rutherford, Gizmodo)