How To Survive A Human Stampede 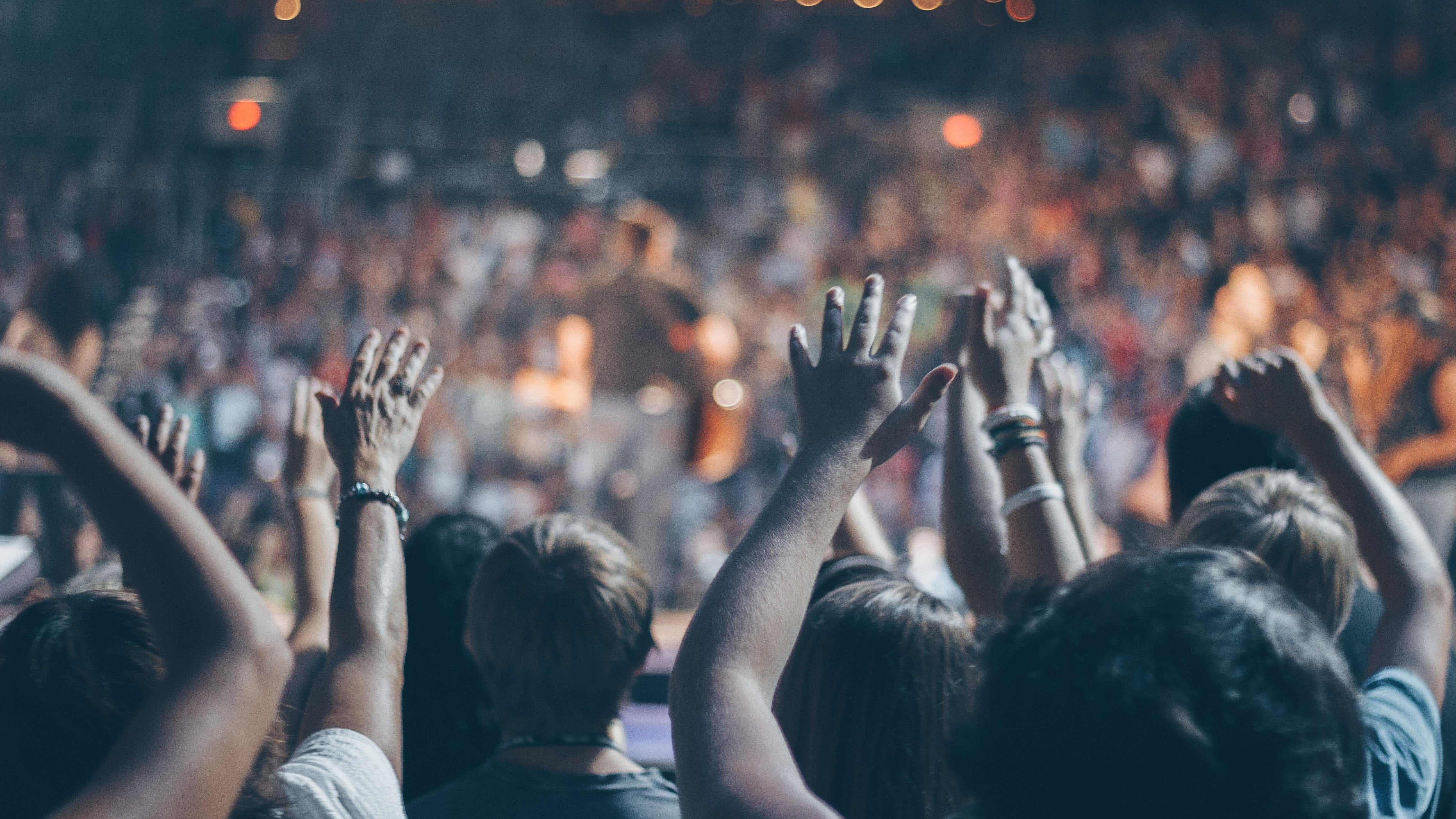 Enochlophobia, or the fear of crowds, is a very real phobia. And when you’re in the middle of a panicked mob swarming to an exit, that fear seems entirely rational.

Just this week, a crowd of New Yorkers stood on a tiny, packed inlet at a subway station, waiting within inches of passing trains. Videos circulated on Twitter of immovable crowds and little space. If an emergency were to take place, like a fire or a train gone rogue, the odds of subway riders getting out of that station safely would have been slim, at best.

But what if you’re in a concert venue or stadium where spaces are even more confined and dense with people? How exactly do you survive a stampede of people and swinging bodies in your way to an exit? We spoke to one crowd expert about how you can survive a dangerous scenario like a human stampede and how to react when everything around you is in total disarray.

According to Paul Wertheimer, a crowd expert that advises concert venues and founder of Crowd Management Strategies, stampedes happen precisely because people panic, which is why you should not. He said a responsible venue should make emergency exit processes clear from the outset, but in the absence of them, it can unleash chaos:

Lack of guidance, information, and direction to a safe haven creates confusion and bad life safety choices. They trigger self-preservation defences, panic, and putting people in a stampede to compete against each other for survival.

Contrary to movies that depict crowded environments, the biggest threat isn’t necessarily falling and getting trampled, it’s running out of air when you’re upright (called compressional asphyxia). Stay calm, focused, and aware of your surroundings at all times. Despite all desire to, don’t yell or scream as you’ll be wasting oxygen, Wertheimer added. 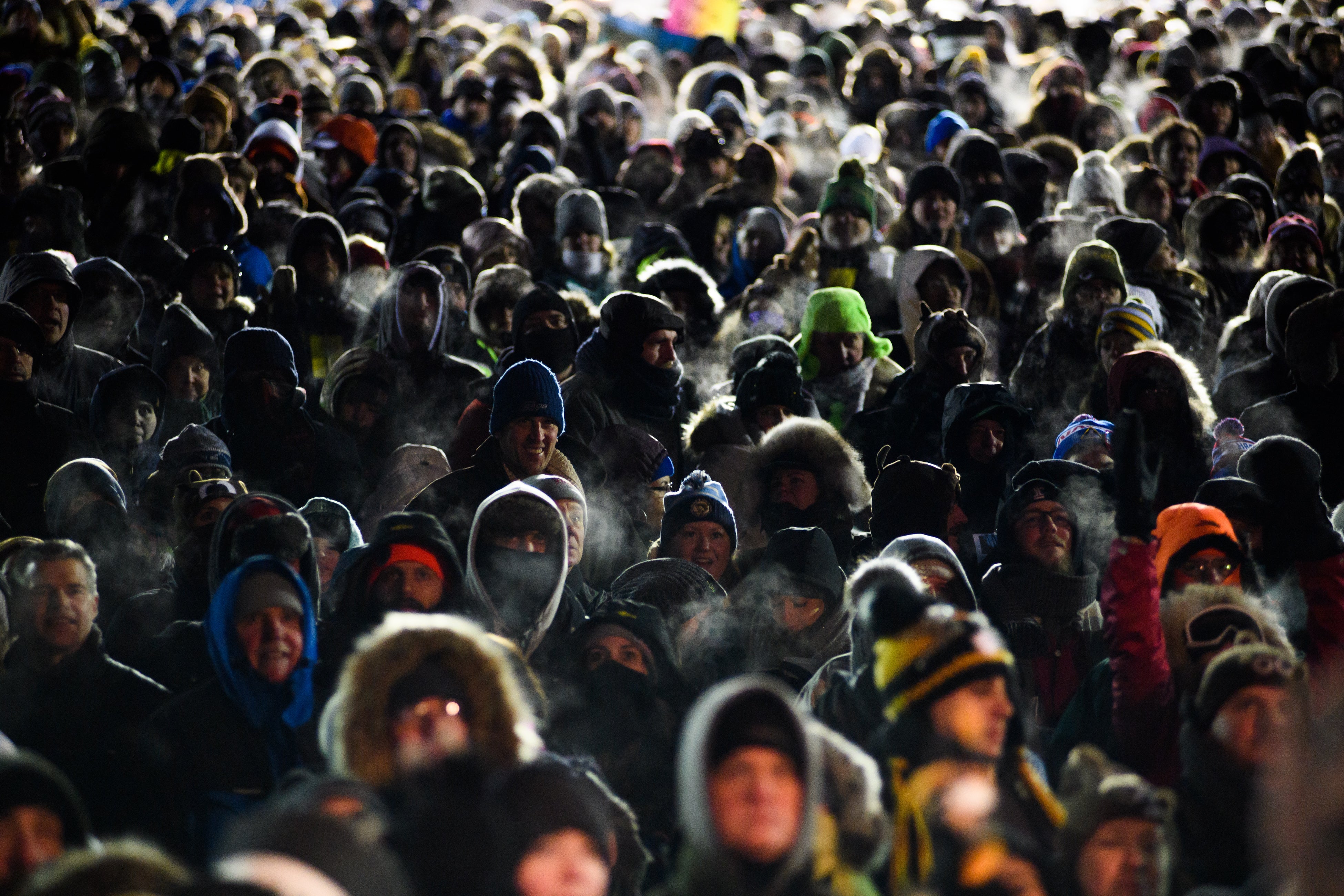 Keep pace with the crowd

It’s tempting to resist the movement of a crowd in order to survive by attempting to stay in place. This isn’t a good move, according to Wertheimer. You’re unlikely to overcome the strength of a crowd and risk injury. Instead, keep up with the overall pace and avoid kneeling, stopping, pushing others, and picking up fallen items (they’re not worth the risk!)

The CDC recommends taking a “boxer-like” approach in large crowd stampedes: keep your hands to your chest and maintain firm footing.

Yes, if everyone is running toward an exit, that intuitively seems like the best option, too — but that isn’t always the smartest one. “Generally, [finding the nearest exit] is sound advice, unless everyone decides to do the same thing at the same time,” Wertheimer said. “Crowd crush is the result. I recommend considering an alternative exit, even if it appears farther away.”

Move to the periphery or find a stable structure

When you’re in a crowd, do your best to make your way out of its centre, where you’re least likely to get to an exit. Weave in and out in a zig-zag direction around people (rather than a straight line, which likely will only shove people in front of you) into the periphery of the crowd. 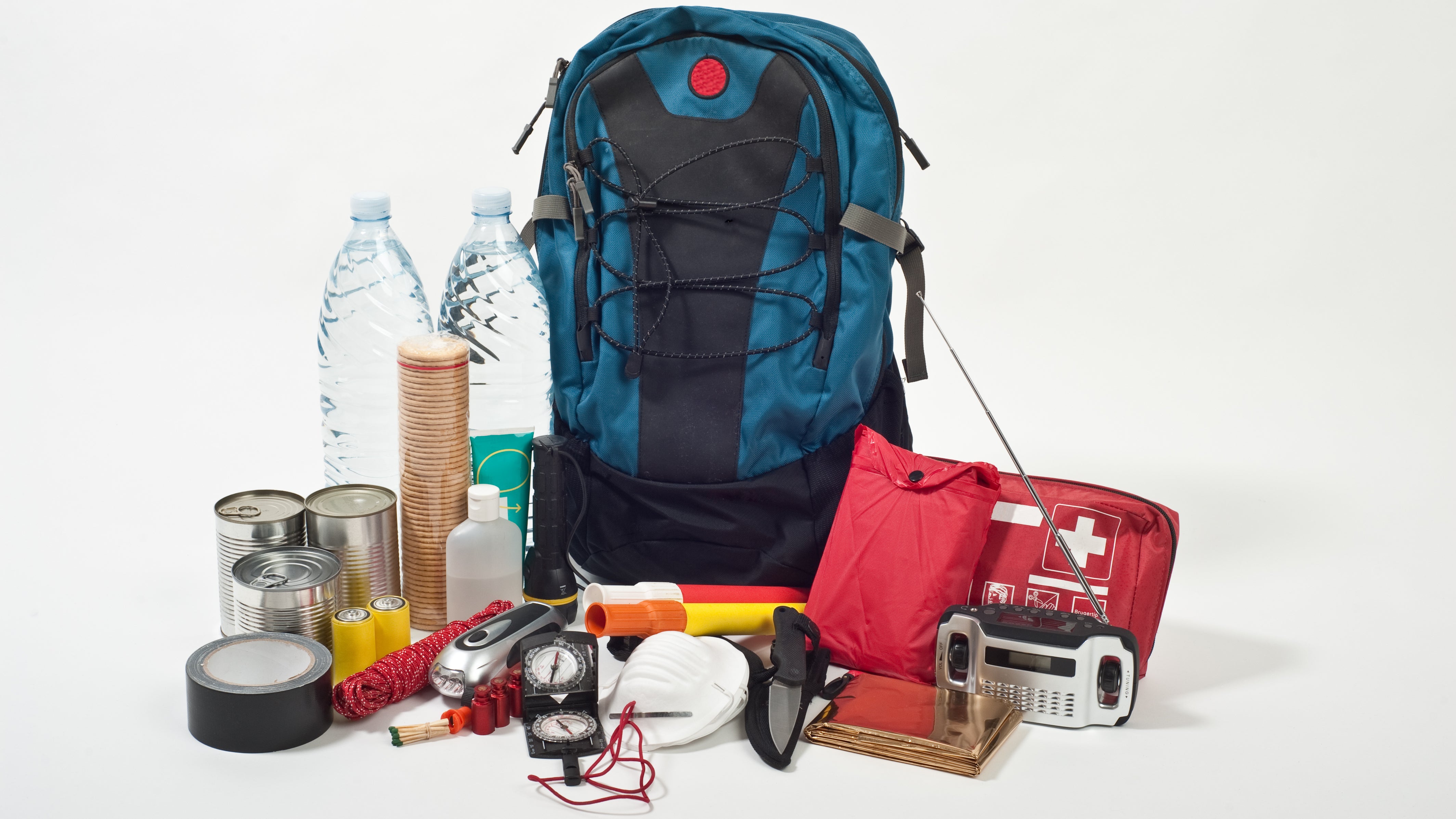 How To Pack A 'Go Bag' For Emergency Evacuations

Not long ago, a fire started close to my area. It moved fast, and through news reports, we watched it snake its way toward our sleepy, suburban neighbourhood. By evening, there were mandatory evacuations about 1km away from us.

If this fails, simply find an immovable structure where the crowd will be forced to part and you can stay safe and hide. Don’t assume a doorway is a safe place to be, either. According to the New York Times, areas like doorways create “multidimensional pushing.” In other words, they create a space where no one can really move because the crowd isn’t headed in a single direction, creating a bottleneck effect of people.

If you fall, cover your head

If you find yourself on the ground, absolutely get up if you can. But if it’s impossible, Wertheimer recommends curling up on your side and covering your head with your arms, to minimise damage. As soon as the crowd lets up, do your best to get up again and head to the periphery, so you can safely exit the venue, gather your bearings, and call your loved ones.