How To Fix Apple’s FaceTime Fustercluck

Apple’s embarrassing FaceTime flaw, that was discovered by a school kid playing Fortnite, has finally been fixed. Apple has issued iOS 12.1.4 and macOS 10.14.3 to users through their software update tools a little later than expected. Here’s what’s fixed and how to apply the updates.

Apple says it has fixed the Group FaceTime issue, discovered by 14 year old Grant Thompson of Catalina Foothills High School, in all iOS devices including the often forgotten iPod touch.

The update applies to the iPhone 5s and later, iPad Air and later and the 6th generation iPod touch.

The company also says they uncovered another flaw during a “thorough security audit of the FaceTime service”. This one exploited a previously unknown issue with Live Photos.

Live Photos won’t work unless you update your device as Apple has updated their servers to block the feature from devices not running the latest security update.

The same flaw that was discovered in iOS 12 by Thompson was also present in macOS Mojave with an update to macOS 10.14.3 also issued.

How To Update Your Mac To the Latest Version Of macOS 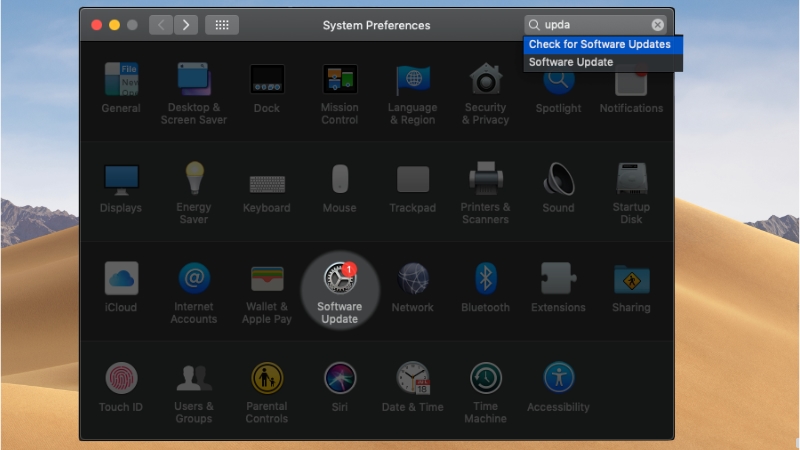