The Key To A Four-Day Working Week

Over the last year or so, there has been a push in some market sectors to reconsider the work week, moving from the five-day arrangement most of us “enjoy” to four days. Somewhat counterintuitively, it seems that spending less time at work means we get more done. And while more research reveals the benefits, it really signals that being outcome-focussed rather than time-focussed is the real key. 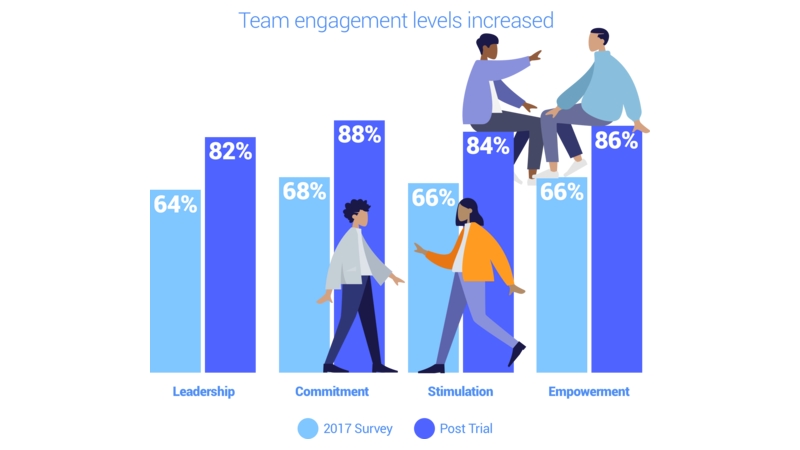 One of the things that wasn’t mentioned in the study directly, but I think can be inferred, is that the traditional view of work only happening if you spend lots of time doing it is being turned on its head.

The Case For A Four Day Work Week

There was a time when the idea of a five-day work week seemed fanciful. But now companies are starting to look at what a four-day week might mean for productivity and improving the work/life balance. A company in New Zealand has been trialling this idea and, after a testing it out, has decided to roll it out across their entire workforce.

When the union movement won the battle for a five day week, and then the eight-hour day, we were coming from a world where working six days a week with very little leave was the norm. We then moved to the regular working week being five eight-hour days and, more recently, nine-day fortnights in many industries.

The shift to a four day week isn’t all that radical in that context. And the increased productivity that’s seen likely comes from being more focussed on executing work and getting things done rather than filling in time with often pointless admin.

Could you get through your week’s work in 20% less time? What would a four day week mean to you?