featuregamingnintendonintendo switchplaystation classicps4xbox one
At Lifehacker, we independently select and write about stuff we love and think you'll like too. We have affiliate and advertising partnerships, which means we may collect a share of sales or other compensation from the links on this page. BTW - prices are accurate and items in stock at the time of posting.

It’s game on at Catch. There are a stack of console, accessory and game offers available that will save you plenty of money. There are also heaps of laptop and gadget deals that are well worth checking out. Here are some highlights!

Nintendo Switch Console: If you’re looking to buy a Switch, the usual “special” price you can find almost anywhere of just under $400 is available from Catch. You can choose from the Neon or Grey versions.

They also have a carry case and screen protector combo to protect the Nintendo Switch for $24. And an extra set of Joy-Cons will set you back $94.

If you fancy a bit of retro gaming, there’s also the Classic Mini SNES for $118. 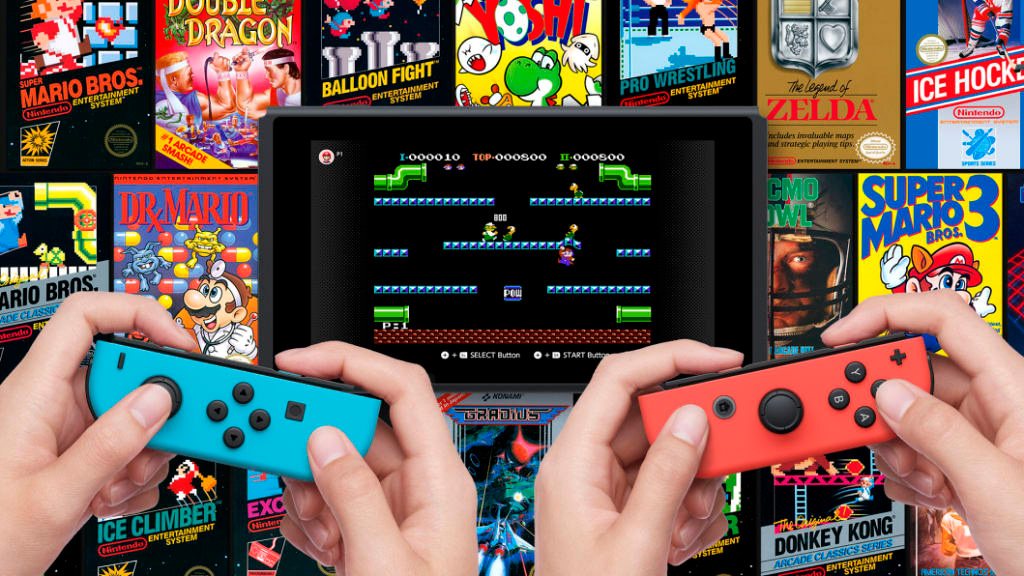 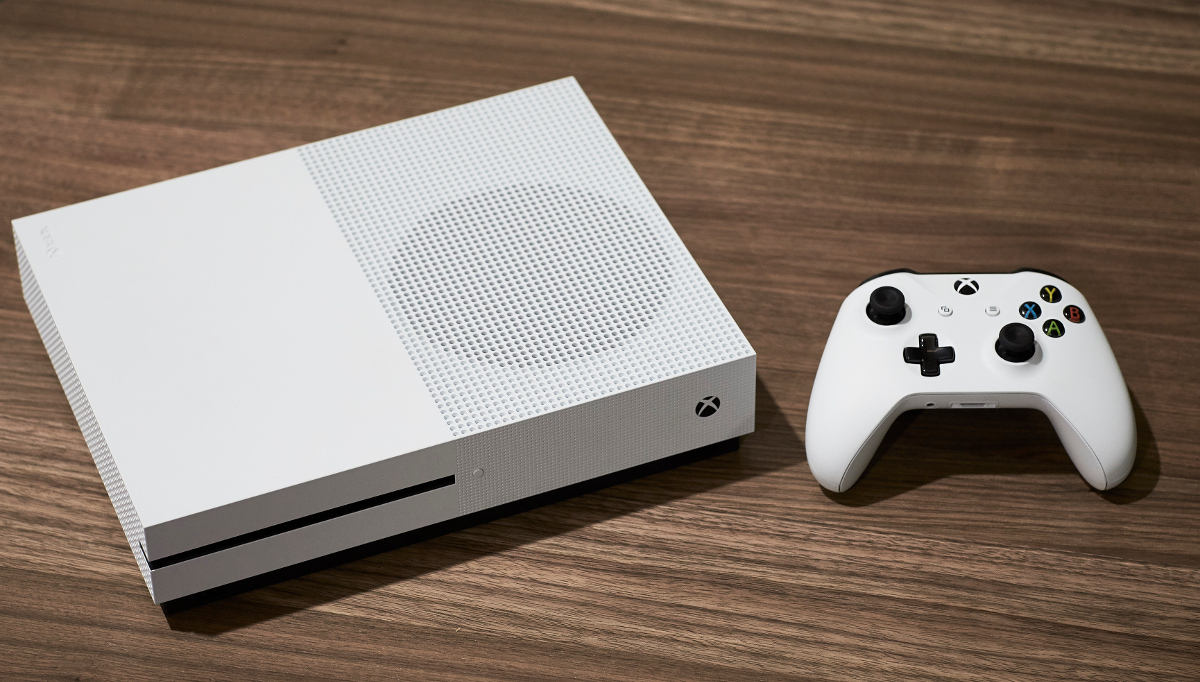 There are always plenty of Xbox console deals around. Catch’s offering is a $358 Microsoft Xbox One S 1TB Console + Battlefield V bundle. They also have extra controllers in black and white for under $80 each.

They also have several games at under $25 each.

Game deals start for less than you’ll spend on your next takeaway lunch. 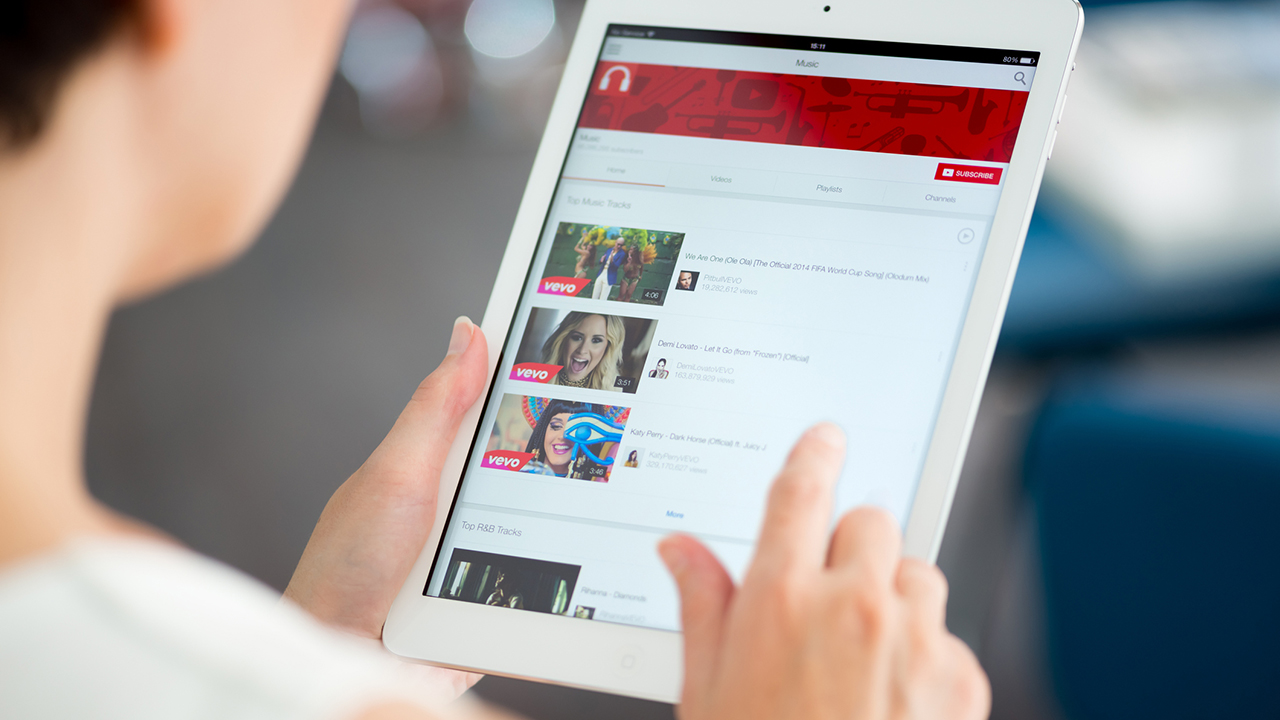 Catch has knocked a cool 46% off the Audio-Technica ATH-S200 Bluetooth Headphones (down from $149 to $79.) You can also save big on a bunch of other audio products from the likes of Beats, Bang & Olufsen, Sennheiser, Bose, Jabra and more.

Click here to see the full range of audio deals!

SwissDigital backpacks are designed for connected users with tons of gadgets – and they’re usually pretty exy. But Catch has them down to under $30 – save over 70 per cent! Click here to see the deals!

Here’s one for virtual reality fans: Google’s fancy VR headset has been slashed from $249 to just $97! The headset is compatible with most modern smartphones. Click here!

You can also save a bunch of other Google gear – including Home speakers and Pixel smartphones. Click here!

Catch is currently selling several Asus laptop models for $550 and under. Click here to see the deals!

There are hundreds more deals available – click here to see everything!