5G Smartphones: All The Models Coming To Australia

Over the last few months, we’ve been hearing about how Telstra, Optus and Vodafone have been preparing for the future and building their 5G networks. Well, they better get a wiggle on. Almost every major phone maker either has or will have 5G handsets on the market this year. Here’s what the five biggest phone makers on the planet have on their 5G horizons.

According to recent data from IDC, the top five smartphone vendors are:

So, what do we know of each vendor’s 5G plans?

Samsung announced the Galaxy S10+ with 5G connectivity and stack of other power features. 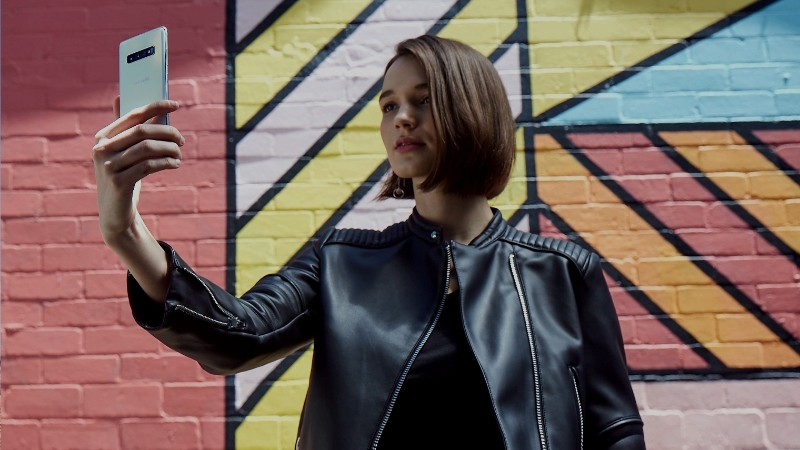 We can expect it to hit the shelves here for a few months and Telstra has locked away exclusive rights, at least initially, with an option to go on a plan now for the Galaxy S10 and then getting a free upgrade to the Galaxy S10+ when it’s released.

At the moment, there’s no word on whether the Galaxy Fold will come with a 5G option although it’s hard to believe a flagship handset, that won’t be available till later this year won’t have the latest comms on board.

Apple rarely comments on unreleased products. And, in case, they rarely jump in first with new technologies, preferring for the dust to settle a little before going all in.

The next generation iPhone won’t be revealed and released until September/October this year so, until then, there’s nothing to report on the Apple front.

Huawei announced the Mate X this morning at Mobile World Congress. This new foldable will ship in the middle of this year with 5G onboard. That will be supported on the primary SIM with the secondary SIM supporting 4G. I’m wondering if it will be possible to aggregate those two connections. 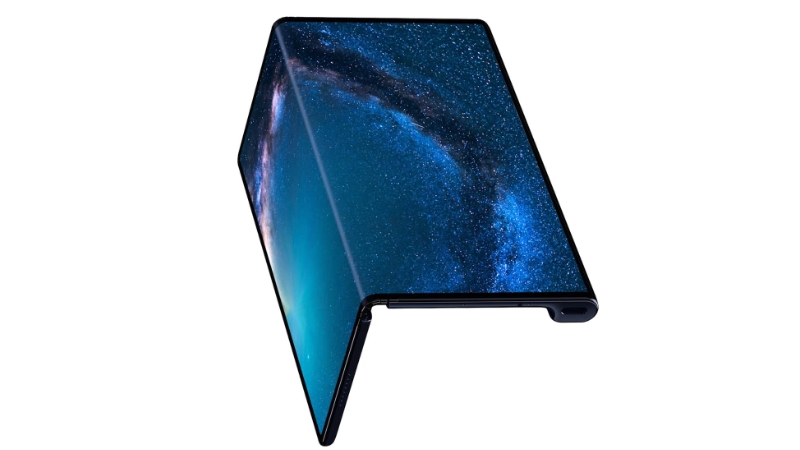 The Mate 20 X, Huawei’s current flagship smartphone will be getting a 5G update as well, utilising the company’s Balong 5000 chipset – its 5G hardware.

In just a couple of years, Oppo has managed to moved out of the “Others” category of smartphone makers and entrench themselves in the top five on the back of solid growth. Its strategy has been to avoid the super-cheap and high-cost ends of the Android market and focus on the middle with premium-level features at a lower cost. 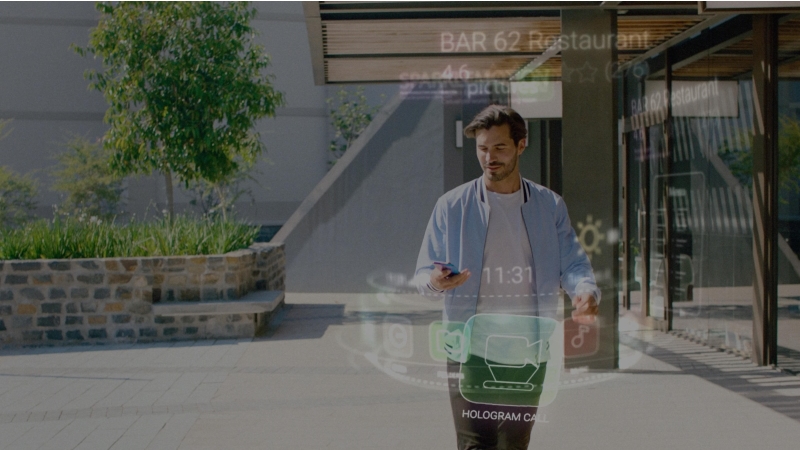 During Mobile World Congress, the company announced a new Snapdragon 855 powered handset that will include 5G comms.

“Oppo has been anticipating and preparing for the arrival of 5G since 2015 and has invested in design and technology to ensure the production of a desirable smartphone, that doesn’t compromise on functionality to accommodate 5G features and benefits,” said Michael Tran, Managing Director at OPPO Australia.

But actual details of Oppo’s 5G handset ambitions are pretty scarce. But when it’s released, Oppo will exclusively partner with Telstra to being its 5G handset to market.

Like Apple, I’d categorise Oppo’s plans as “Watch This Space”.

Choosing to put its money where its mouth is, Xiaomi decided to use 5G to demonstrate a video call during their keynote at Mobile World Congress. And while the demonstration has been described as suffering from “some latency and it wasn’t that convincing”.

Xiaomi unveiled the Mi Mix 3 5G, a 5G update on the Mi Mix 3 that was released last year. As well as 5G, the Mi Mix 3 5G gets an upgrade to the Qualcmm SnapDragon 855 processor – which puts it in the same class as the Galaxy S10 on that front. It has a 6.39″ display and will ship with 6GB of Ram and 128GB of storage.

Although it’s unceremoniously dumped in the “Others” category, LG is probably the largest slice in that group. Telstra announced the 5G LG V50 ThinQ mobile handset, with a 6.4” OLED display and 4000mAh battery will be available exclusively from Telstra when it launches in Australia.

It Begins: First 5G-Capable Phone Spotted In The Wild

Images of LG's first 5G-capable handset - the V50 ThinQ - have been leaked online. Here's everything we know about the new phone (and why it's time to get excited about 5G networks in Australia.)