What To Do If You Think You're Having A Stroke

First, if you’re Googling this now because you think you or someone you are with might be having a stroke, CALL 000 RIGHT NOW AND TELL THE OPERATOR TO SEND AN AMBULANCE. TELL THE OPERATOR YOU THINK YOU ARE HAVING A STROKE.

For those of you who are just curious, though, or spend all your pre-sleep hours thinking about all the things that could possibly kill you in the future, note that every year, nearly 800,000 Americans suffer strokes.

If left untreated, strokes can cause permanent brain damage or death, and in fact, strokes are the fifth leading cause of death in adults nationwide, according to the Centres for Disease Control and Prevention.

Those are scary stats, but the good news is, doctors can treat strokes if they catch them early, minimising damage. “Early” is the key word here—studies show that every minute your brain tissue is deprived of oxygen, you lose 1.9 million neurons and 4 billion synapses, so time is of the essence.

What is a stroke?

A stroke is, essentially, a “brain attack.” When a blood vessel is obstructed, the brain tissue on the far side of the obstruction is deprived of oxygen and glucose, and brain cells start to die off. If this happens to your heart, you have a heart attack. When it happens in your brain, that’s a stroke.

There are two different types of strokes: ischemic and hemorrhagic. Ischemic strokes are the most common, accounting for about 85 per cent of all strokes, according to Joshua Stillman, M.D., an associate professor at Columbia University and the Emergency Medical Director for the NYP Stroke Center at Columbia University.

They behave like heart attacks, in that a clot in blood vessel in the brain or leading to the brain will block blood flow to brain tissue. A hemorrhagic stroke occurs when a broken blood vessel or burst aneurysm seeps into your brain tissue, and accounts for about 15 per cent of all strokes.

How To Stop Severe Bleeding In An Emergency

When somebody gets a traumatic injury like a gunshot, it's often not the trauma itself that kills them, but blood loss. In honour of yesterday — Stop the Bleed Day — read on for the basics everyone should know.

How do I know I’m having a stroke?

There are a number of stroke-related symptoms, but two things are key: their onset is sudden, and generally, they only affect one side of the body.

“The single most important symptom presentation is that it’s a sudden onset,” Stillman said. “You’re fine one minute and the next you’re not. It’s a fairly dramatic, sudden onset change in neurologic symptoms.”

Dr. Sara Rostanski, neurologist at NYU Langone’s Center for Stroke and Neurovascular Diseases, said common symptoms include “numbness, vision loss, vision loss in one eye or in a vision field, especially the left side of your vision.”

And, again, it’s important to remember these changes are sudden.

“Sudden neurologic symptoms really should bring up the idea that this is a stroke,” Rostanski said.

Headaches are not common stroke symptoms, but they do sometimes accompany hemorrhagic strokes. In that case, “it’s sudden onset headache. It goes from onset to peak within, say 20 or 30 minutes. And it reaches a high peak, like a 10 out of 10 severity,” Stillman says.

A good mnemonic to keep in mind is F.A.S.T.: Face, Arms, Speech, Time. If one side of someone’s face droops, or they can’t raise one of their arms, or their speech is slurred, call 000 immediately. 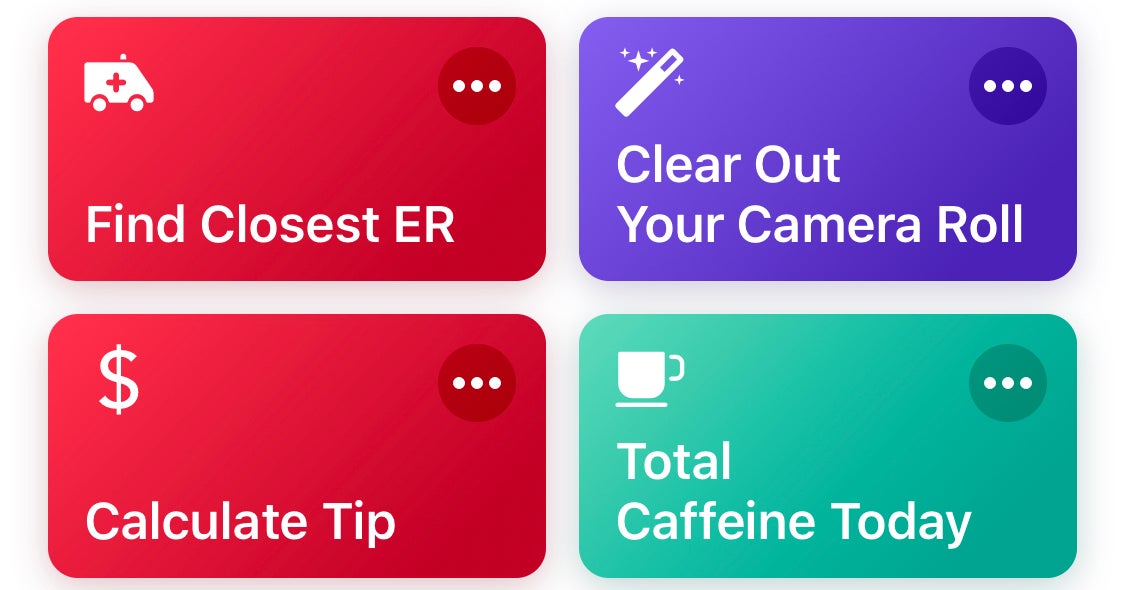 Often, there’s a moment early in a medical emergency when you know something is wrong, but aren’t sure you want to call 000. When I reacted to some antibiotics by breaking out in hives earlier this year, I stared at my phone for about 15 minutes before calling 000 — I knew something was wrong, but I didn’t know what to do and I wasn’t sure that the problem was so urgent that I needed ambulance, which is a real expense even if you have insurance.

What do I do if I think I’m having one?

If you think you or someone you are with is having a stroke, call 000 immediately. There are a number of interventions doctors can undertake to minimise stroke damage, but those must be done within 4.5 hours (some studies even say three), and the sooner the better.

Ambulances might be expensive, but you need their speed, and you need paramedics, who know where to take you and can let doctors know to be ready for you.

“When you call 000, identifying that you think this is a stroke is important,” Rostanski said. “That sets off a whole chain of stroke treatment. If a stroke is in the forefront of EMT’s mind when they reach you, they can pre-notify hospital.”

It’s also important to tell doctors when you first started experiencing symptoms. “Emergency doctors will be prepared immediately, since time is of the essence.” Stillman said. “It’s similar to a gunshot injury to the brain.”

In short, do not go to a clinic, do not try to sleep the symptoms off, do not ignore them. Call 000.

What happens at the hospital?

Once doctors have determined you are suffering an ischemic stroke, they’ll likely give you an intravenous injection of a tissue plasminogen activator, or tPA, which can unblock the artery. That must be done within 4.5 hours, or it won’t be successful.

In the 4.5-hour to 24-hour timeframe, Doctors can insert a catheter through an artery in your groin and into your brain, which would unblock the blood vessel directly. If you have a large clot, after tPA doctors might perform something called a mechanical thrombectomy, which would pull out that blood clot.

Occasionally, once the tPA has been administered, you may be transferred to a specialised stroke center, since those procedures take place in an urgent, but less cataclysmic timeframe, and not all hospitals are equipped to handle strokes.

“It’s not atypical for complicated stroke patient to have to be transferred,” Rostanski said. 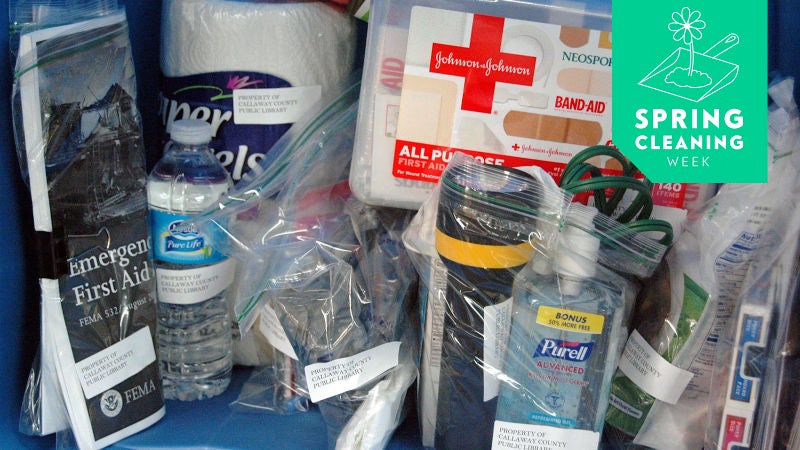 Remember when you bought a new can opener because you thought you lost your old one? What do you plan on doing with that half-used roll of duct tape that's collecting dust in your garage? The last time you used that flashlight in the kitchen junk drawer was to pretend to be a jedi, wasn't it? These are all items you probably have lying around that you can consolidate into a home emergency kit. It might just save you and your family's lives.

Could I mistake something else for a stroke?

Stillman says there are a few afflictions you might mistake for a stroke, like a nerve impingement, though unlike strokes, those usually present with pain. Still, if you even suspect a stroke, “Get to a hospital immediately,” he said. “The earlier within 4.5 hours the better. If you can get in within 30 minutes, you’re better off than within 1 hour.”

People at risk for strokes include those with high blood pressure, cardiac rhythm abnormalities (like atrial fibrillation), in addition to smoking and diabetes. Older people are more likely to suffer strokes, since “increasing age is substantial risk factor,” Stillman said.

Still, young people do have strokes, especially smokers, heavy drug users, and, occasionally, women on birth control pills, since those can cause blood clots. “Stroke is rare in young people, but I see young people with strokes all the time,” Rostanski said. “And the effect of stroke in a young person, given the potential of many, many years of disability, does necessitate getting treated as quickly as possible.”

So, again, if you present with sudden stroke-seeming symptoms: “Don’t sleep it off, don’t ignore the symptoms. Call 000,” Rostanski said. “It’s OK if you’re wrong. We don’t catch strokes unless we suspect them.”