Wear a Mask at the Drive-Thru

How to Save for a Home Loan, According to a Financial...

Edith Head's 1967 self-help book 'How to Dress for Success' is like something from Mad Men.

How To Save A Dying Cactus

A few simple steps can makes sure your houseplants look their best this Spring.

6 Things You Should Do For Your Houseplants This Spring

Use Your Old Game Cases For Organising Your Drawers 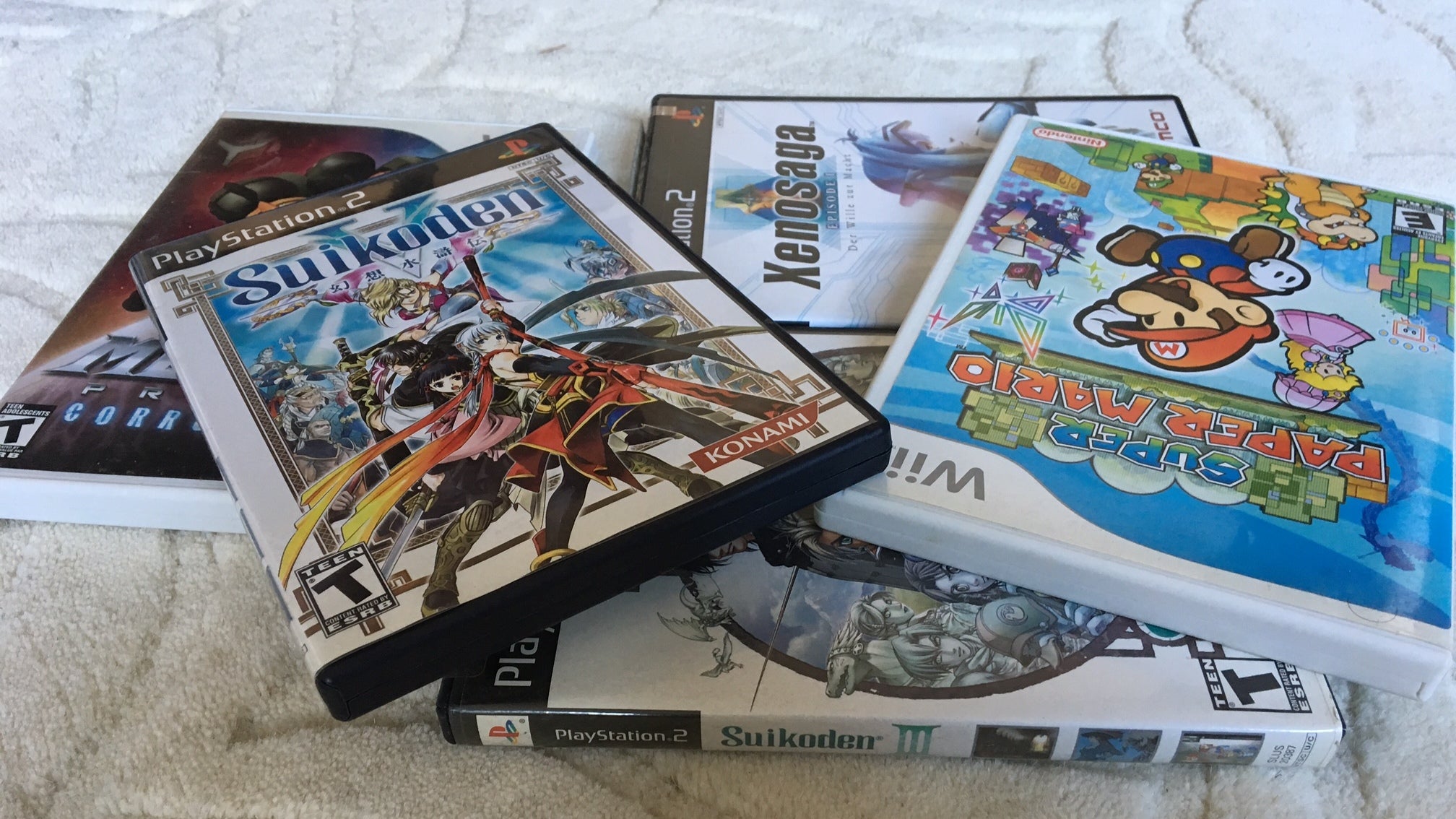 There’s a good chance that most gamers will have some older cases lying around their house, whether they’re from older console generations or the PC CD-ROM era. Collectors and nostalgics might still love having those relics on display, but for most people those cases are just taking up space. But instead of getting rid of those old cases, there’s a neat use for them instead.

Rather than dedicating valuable bookshelf space for games and CDs you won’t use anymore, or getting rid of them entirely, you can use those cases to help organise your drawers. Redditor NeverDeploy showed off the lifehack in action, using Xbox 360 and Xbox One cases to turn a cluttered sock and undies drawer into a neater paradise:

It’s not just the sock drawer that benefits from this trick, however. Because the cases aren’t fixed into the drawer, you can adjust the size and spacing quite easily. That makes it handy for organising kitchen utensils (like your longer knives, potato peelers and such), or cable drawers. Either way, chances are you’ve got a few game cases lying around the house that aren’t being put to use. So if you’re thinking of turfing them out, grab a couple and get a little more organised instead.