The average person spends 90,000 hours of their life at the office, and yet only one-third of U.S. employees are engaged in their work and workplace, according to a 2017 Gallup report.

Maybe that’s inevitable, but making our work and careers even slightly more satisfying and fulfilling could lead to a major overall improvement in our day-to-day lives.

With that in mind, yesterday we asked you for the best career advice you’ve ever received. Here’s some of what you said.

We’ve written about the importance of tracking your accomplishments, and that’s something more than one of you attested to. Says monojojo:

When I started my first management job, my dad told me to keep a work diary and it was so helpful. It made self evaluations much easier, as well resume updates. It has also been very helpful just to go back and see my growth, and be able to put things in perspective more- it’s a record of what worked and what didn’t.﻿

And Fritz O’ The Ham agrees:

Often the best advice is the simplest advice. Whether it’s about money or productivity, seemingly minor things can make the biggest differences.

Don’t Take on More Than You Can Chew

As someone who remembers every time someone else is late meeting me, Ghost Rider’s advice is on point:

Be reliable. If you say you’re going to do something do it. If you said you would be somewhere at a certain time, be there 5-10 minutes early. Being dependable is an overlooked job skill.﻿

MechE31 learned the hard way so you don’t have to:

Don’t sign up for more than you can take on. Right out of college, I took every project I could, which meant I had to do everything in half the time it should take. This lead to poor performance on said tasks and missing promise dates.

It’s better to say no when you’re overloaded.﻿

Shut the fuck up and listen﻿ 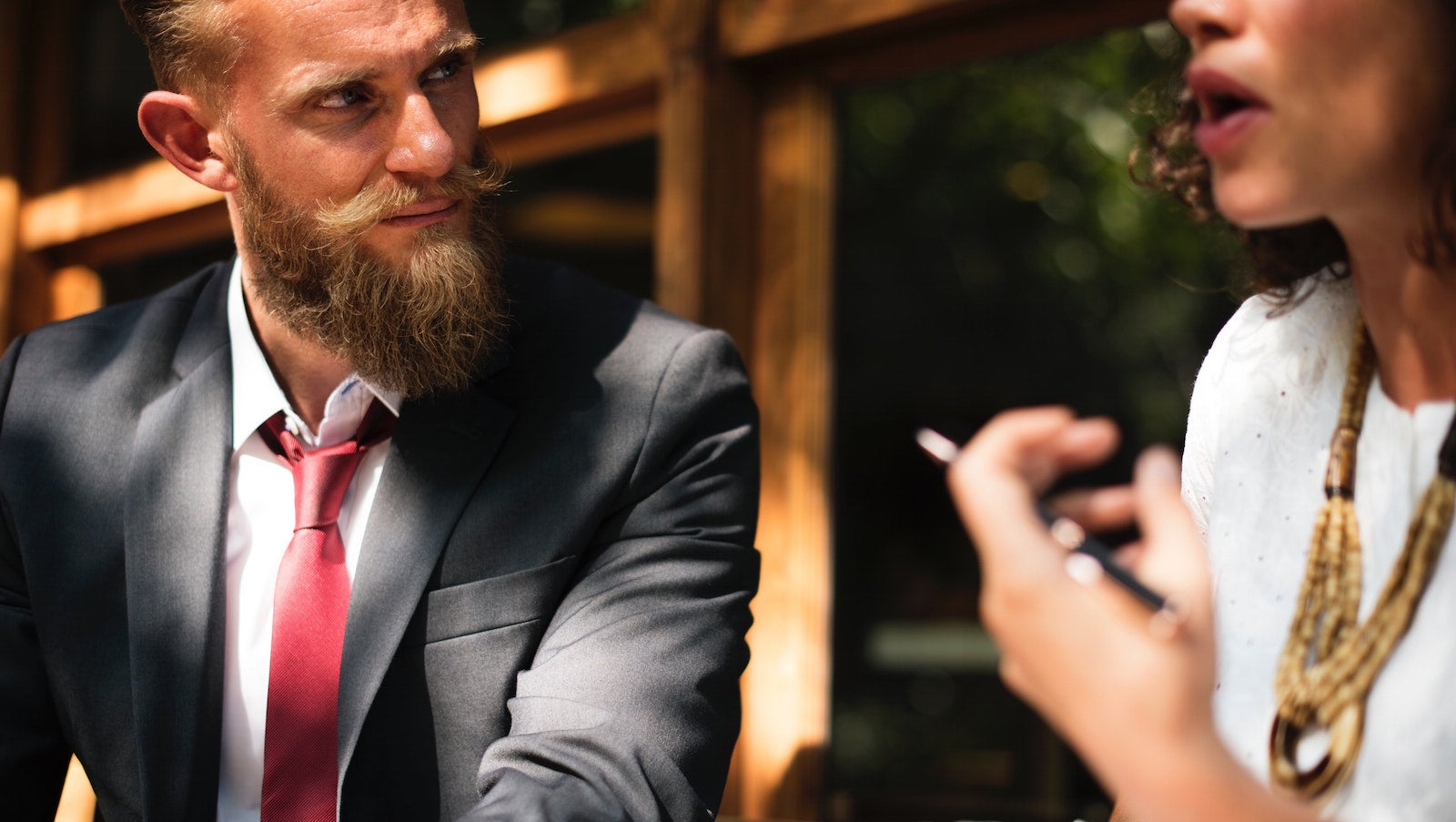 How To Really Listen In Conversations

Listening: the poor man's talking. But your turn to pay attention to someone else's blah blah will come. Here's how to be the kind of listener you'd like to talk to.

Unfortunately for the introverts among us, LilMacAndCheeze’s advice is too real:

That no matter how much you may wish it wasn’t so, personal connections and networking will advance your career much better than your skill set. On top of this: no matter how skilled you are, nobody will want to work with an arsehole. Hone your social skills just as much as you do your job-specific skills and you will go far.﻿

And that means, as acmeindustries notes, forming relationships with your coworkers specifically:

I generally give terrible advice, but this is actually good: instead of (or in addition to) sucking up to your supervisors—have a good relationship with your peers. One of them will likely be your boss at some point, or will have a lot of input on your career opportunities. I was promoted recently, and now have some supervisory authority over people who were my peers a week ago. Some of them were weirdly competitive with me in a way that does not now reflect well on them. ﻿

And it’s not just about being a good employee. Khukhullatus makes the case for going above and beyond as an employer:

If you rely on outside labour at all for your job, pay your employees the minute they finish their job. I used to do some property management, and I realised that if I cut a check before the plumber/electrician/painter/whatever even left, they were loyal convertees for life. I was in a market where you could expect a 4 week wait for someone to do HVAC, but I could get someone the same day. They would literally walk off of other jobs to come do mine then go back to what they were doing because they left with money in hand.

So many freelance jobs, no matter how well paid, can be unreliable from an income standpoint. I imagine it’s no different with freelancer who works at a desk like a graphic designer than it is with a handyman. You’re going to have to pay them anyway, and a quick check can buy you goodwill no amount of thanks or referrals ever will. NEVER make a freelancer wait for money. It’s rude and screws you over in the long run.﻿

Be Loyal to Yourself

“They don’t care about you”. It doesn’t matter how valuable you are to a company, if you drop dead on Monday, they will be on the horn with a replacement by Friday. I was doing absolutely stupid stuff, working up to 36 hours straight – trying to impress and move up the ladder. I was told this by someone there…an older, wiser gentlemen, whom I had already advanced past – so I took it at surface value, but literally on the same project I was working on, I saw how far “loyalty” to a company really got you.

And when I say loyalty, I don’t mean to counter that with disloyalty – like spilling information and the such, I mean pledging the value of your life against it.﻿

Finally, if the job isn’t your dream job, there are plenty of things you can try to make it better or improve your mood throughout the day. But as Some Guy on the Internet reminds us,

No one ever said, “man, I wish I’d hung on to that crappy job a little longer.”﻿

Have anything to add? Let us know.