Stop Releasing Balloons Into The Sky

Where exactly do balloons go once you’ve released them into the sky? We now know that answer, and unfortunately, it’s anything but pretty.

Between 2008 and 2016, a staggering 630,000 balloons were found during coastal cleanups organised by the Ocean Conservancy. They’ve become especially dangerous to marine life that becomes entangled in balloon strings or confuses balloons for food (and consequently chokes and dies).

Balloons are rarely recyclable. Most are made of mylar (the shiny, metallic-looking balloons, a combination of plastic and nylon) or latex—and many recycling facilities won’t accept either.

So what should you do with all those balloons at the end of a party? It’s simple: dispose of them in the trash. Or reuse them. Balloons can easily be deflated and brought back to a local party store to be refilled. 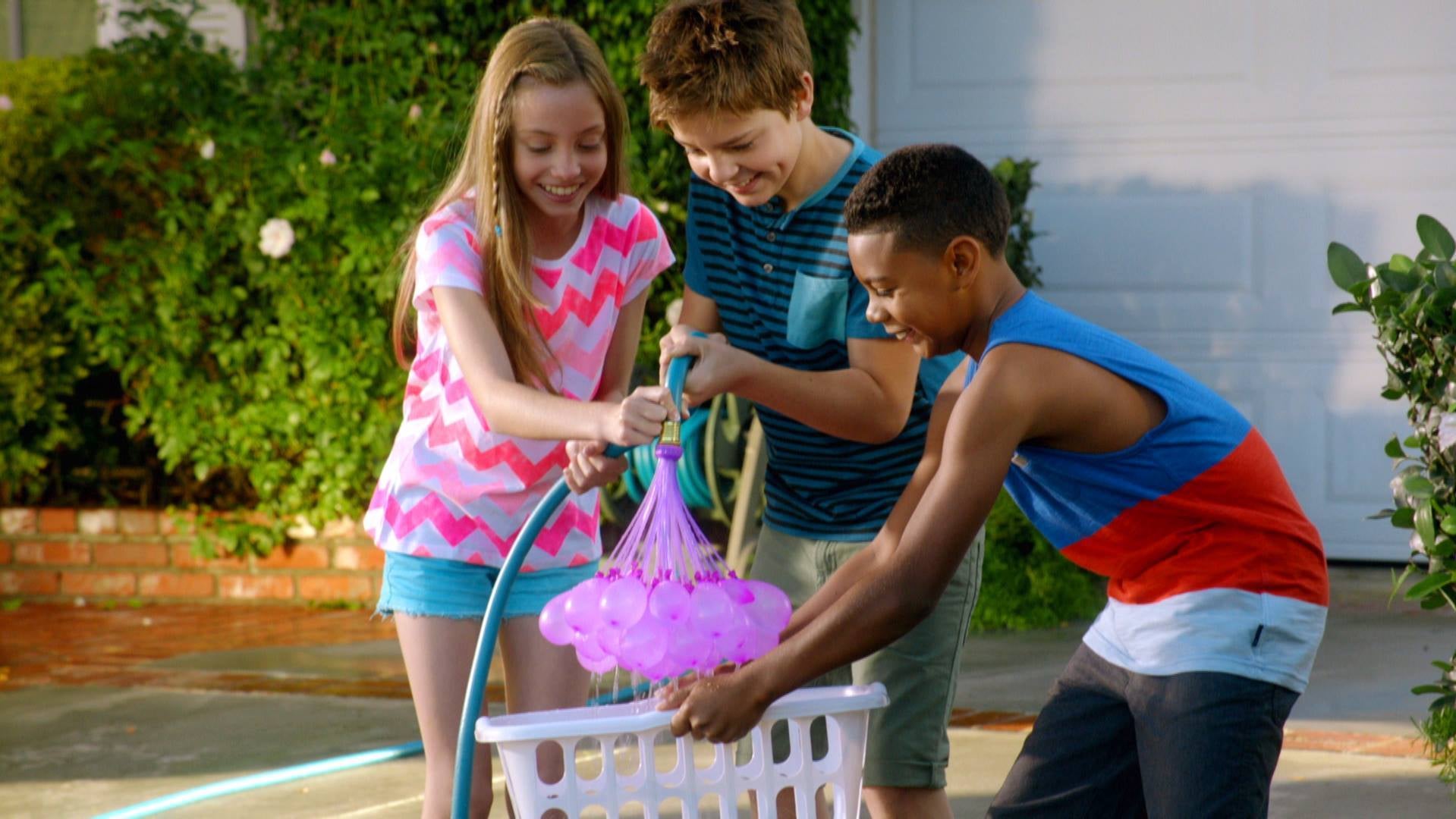 How to fill up a water balloon in 1987: Stand at the bathroom sink, carefully pull the lip of the balloon around the faucet (there's a 30% chance the balloon will tear at this point), turn on the water and watch the balloon expand, attempt to turn off the water at the balloon's absolute maximum size (if you can let it grow as big as a butternut squash before it bursts, you are the hero of summer), wrap the neck of the balloon around your fingers until they turn blue, tie it and place it the bucket. Move on to Balloon No. 2.

Want to make an even bigger difference? Lobby your local politicians to ban balloon releases outright.

Some lawmakers are actively trying to ban mass balloon releases (culprits in East Hampton, New York could face up to a $1,000 fine or 15 days in jail).

If you’re looking to avoid jail time and help the environment, weigh your balloons down to ensure they won’t fly away — and eventually land in the ocean.