Processed Food Has More Fat Than It Used To, But Less Sugar 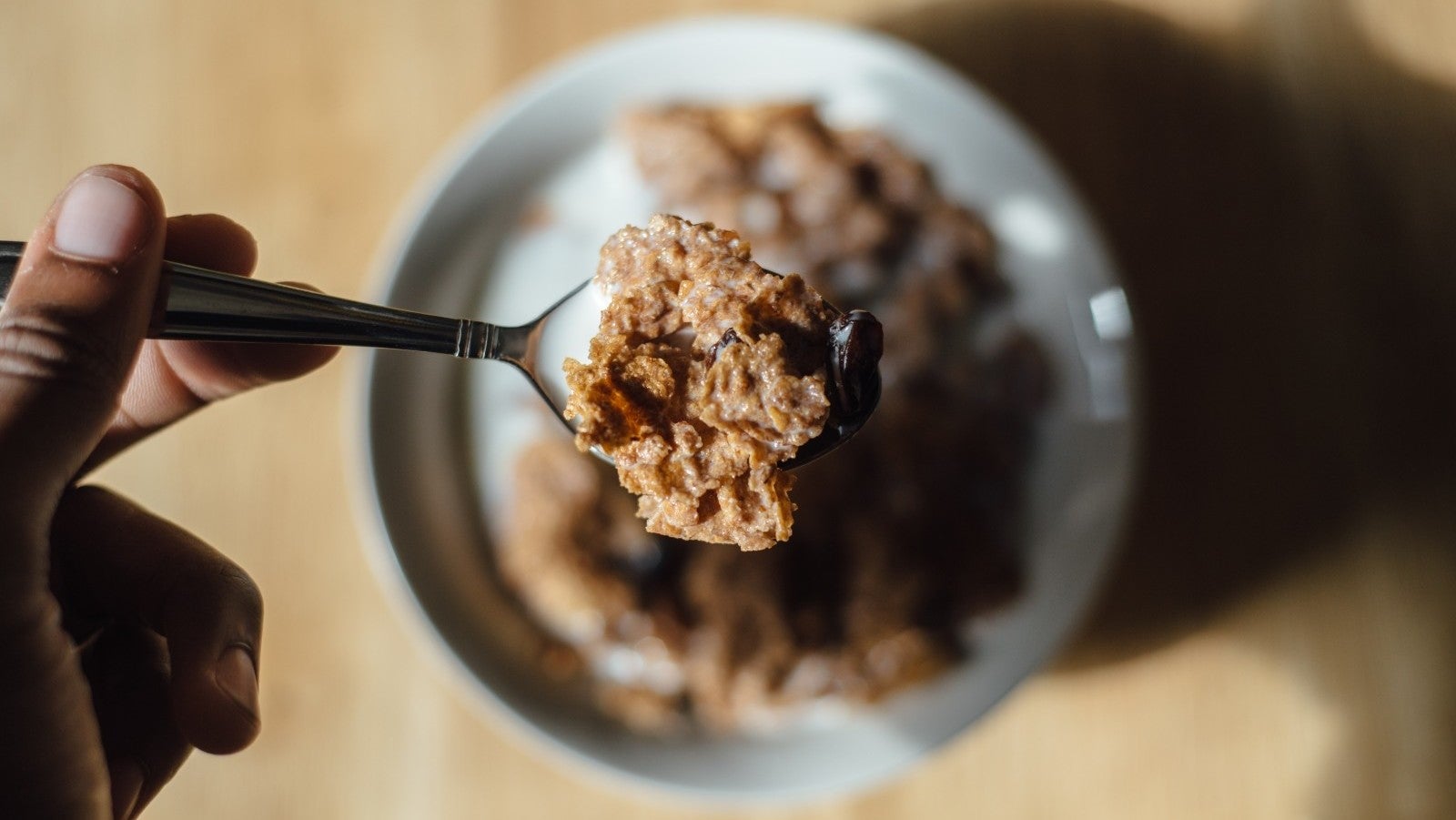 The nutrition content of processed food has changed over time. The good news is that: Newer products often have less sugar, less salt, and more fibre. But that’s offset by a change in fat content: New cereals, yogurts, and snacks tended to be higher in fat.

That’s likely because you have to add something when you take sugar out of a formulation, the Washington Post reports. There are caveats, though. For one, the report covers changes from 2008 to 2012, so it doesn’t include new products from the last few years.

Also, it doesn’t give many details about what kinds of changes to the products are responsible for these trends. The higher fat in yogurt isn’t due to full-fat yogurt becoming more common, but the report doesn’t give a breakdown for, say, whether there are more 2% yogurts and fewer of the fat-free kind.

The bottom line: if you want to pay attention to what’s in your food, make sure you’re looking at all the nutrition facts. Don’t just assume that one or two numbers tell the whole story.