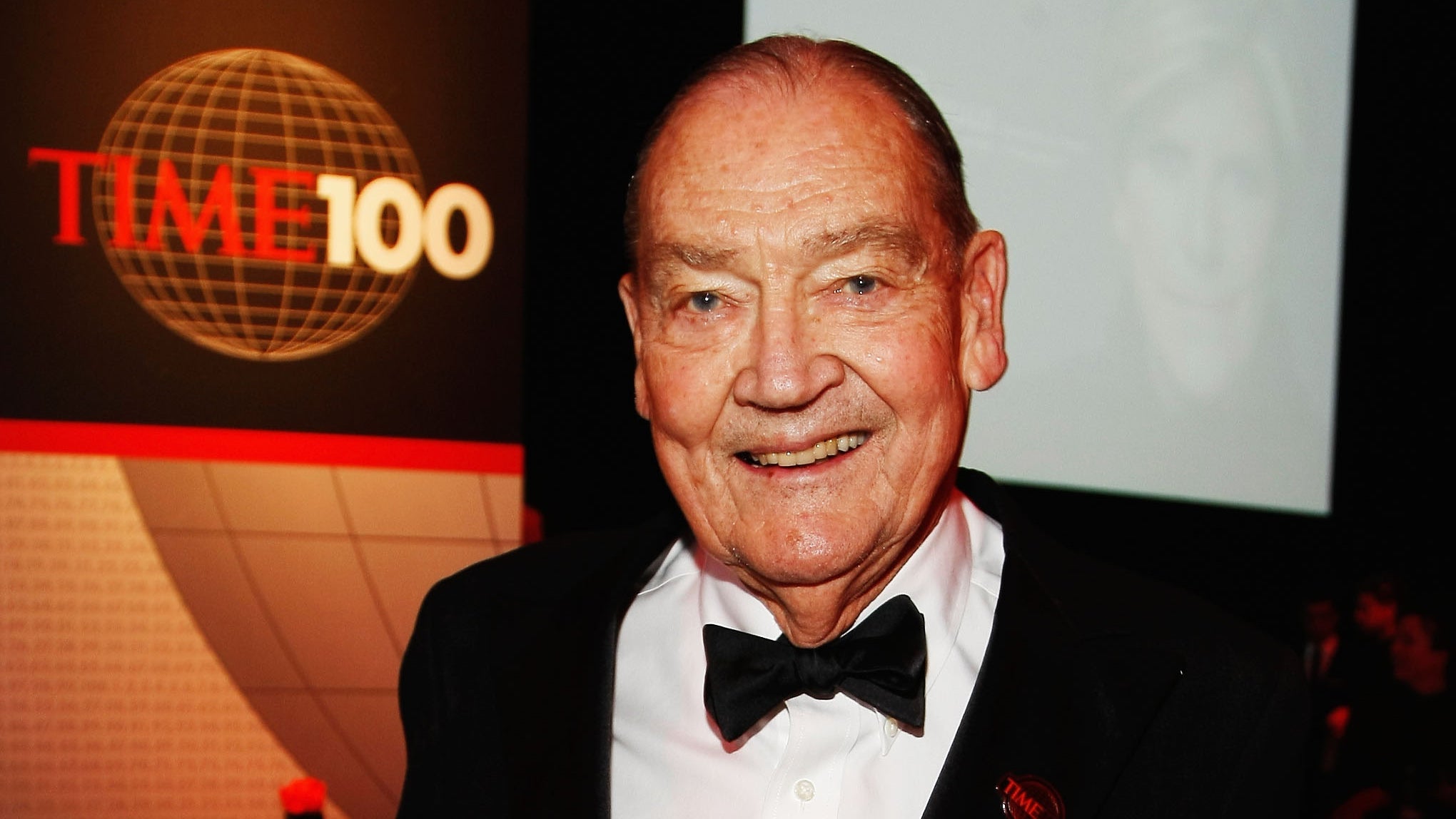 John C. Bogle, founder of the Vanguard Group and creator of the index mutual fund for individual investors, died last week. He was 89.

It’s difficult to think of someone else in the financial world who’s had a bigger impact on normal people than Bogle (usually referred to as Jack); the index fund and his philosophy to sit tight and leave your money alone have allowed average investors to accumulate wealth and avoid being swindled by the financial industry. He quite literally put billions of dollars back in the average investor’s pocket.

As the New York Times’ Ron Lieber said: “How much more money do so many of us have because of him? His memory is a blessing.”

Meaning this is a prime time to brush up on exactly why index funds have been such a boon to the average investor.

Ironically, a post we ran earlier this month featured Bogle’s superfans and explained some of his investing philosophy. You only need to invest in a few, potentially just two, no more than three, low-cost mutual funds to build wealth.

The thinking is this: You don’t need to pay people to pick stocks for you and time the market to try to beat its earnings, because they never will, especially over the long term (years of research backs this up). Rather, track the stock market broadly, leave your investments alone, and you’ll at least match the market’s trajectory, which is pretty damn good (historically, the stock market has increased in value). In fact, “more often than not settling for an index fund has led to above-average returns,” notes Morningstar, an investment research firm. The first index fund Bogle created was the Vanguard 500, which tracks the S&P 500 (a collection of 500 large U.S. companies). It’s still around today, and it’s still a pretty good fund.

Beyond providing more value for investors, these funds also cost less to invest in than other funds. When you hear people, like me, say to invest in “low cost” index funds, they are referring to operating expenses like the expense ratio, which is the percentage of a fund’s assets you’re paying to a company to manage your investments.

Because index funds track an already existing index and therefore don’t require a lot of legwork on the fund manager’s part, they cost less to invest in. And over decades, that can add up to a ton of money.

“Investors paid 40 per cent less in fees for each dollar invested in stock mutual funds during 2017 than they did at the start of the millennium,” reports the Associated Press, which can largely be attributed to Bogle.

As I wrote here, billionaire Warren Buffett is a Bogle/Vanguard fan. And he knows a thing or two about investing.

“In investing, you get what you don’t pay for. Costs matter,” Bogle told the New York Times in 2012. “So intelligent investors will use low-cost index funds to build a diversified portfolio of stocks and bonds, and they will stay the course. And they won’t be foolish enough to think that they can consistently outsmart the market.”

There have been a number of lovely obituaries published about Bogle, and I recommend reading one or two to get a better sense of his impact. He might not be a household name, but pour one out for ol’ Jack tonight. Our lives are much richer because of him.