If You're Lazy, Show Up Early To Work

Recently, the editorial staff of Lifehacker and our sister sites needed to congregate in the office at 10:00AM sharp. The people announcing this thanked us for showing up “at such an ungodly hour”. I grinned and arrived, as I usually do, at 8:55ish. I’m regularly the first Lifehacker staffer in the office. Partly because it looks good, but mostly because I am lazy and self-indulgent.

Arriving at 9:00AM isn’t exactly crack-of-dawn morning-person material. But whatever your official start time, if you have the opportunity to beat it by 10 or 30 minutes, I invite you to. It’s so relaxing.

Your commute is... less horrible

Start your commute early and beat rush hour, and you might skip 20 minutes of traffic, or have room to pull out your phone on the train, or get an open seat on the bus. The worst part of your morning becomes merely mediocre. You can read a book, or zoom down the highway with nary a tap on the brakes, or walk as slow as a carefree country child.

Your morning routine has a self-directed deadline

If you’re rushing in the morning to get to work on time, you’re angry at your stupid job and your stupid boss and your stupid commute. If you’re rushing to get to work at your chosen early time, you’re a strong independent go-getter making your own schedule. You have no one to disappoint or impress but yourself. Knowing this, you will more happily skip along through your morning routine, rather than let your dread drag it out. How To Wake Up Feeling Amazing

Wouldn’t it be great to wake up and not dread the day? To not wish you were still asleep, but to look forward to the day ahead and know it will be great? It’s possible, with a little planning. Here’s how to have the perfect morning.

An early start of mere minutes introduces you, as you step into the crisp-as-apples air, to a whole different set of morning people. Maybe you catch schoolchildren on their actually ungodly morning route, and parents who are thinking, “No crap, plenty of us have to get up early, arsehole,” but you don’t know that! You just smile and wave and feel a camaraderie with your early morning brethren and sistren. We few, we happy few!

You can make a pit stop

As you’re no longer rushing, you have time to pick up a coffee, grab a muffin, take the slightly longer but more picturesque route, get off the bus one stop early and walk the last few blocks. Cash in on the extra minutes you bought. “Bonjour, bonjour!” you cry to the barista, the drive-thru cashier, the guitar-playing busker. You are familiar, you are a regular. These are the people in your neighbourhood. 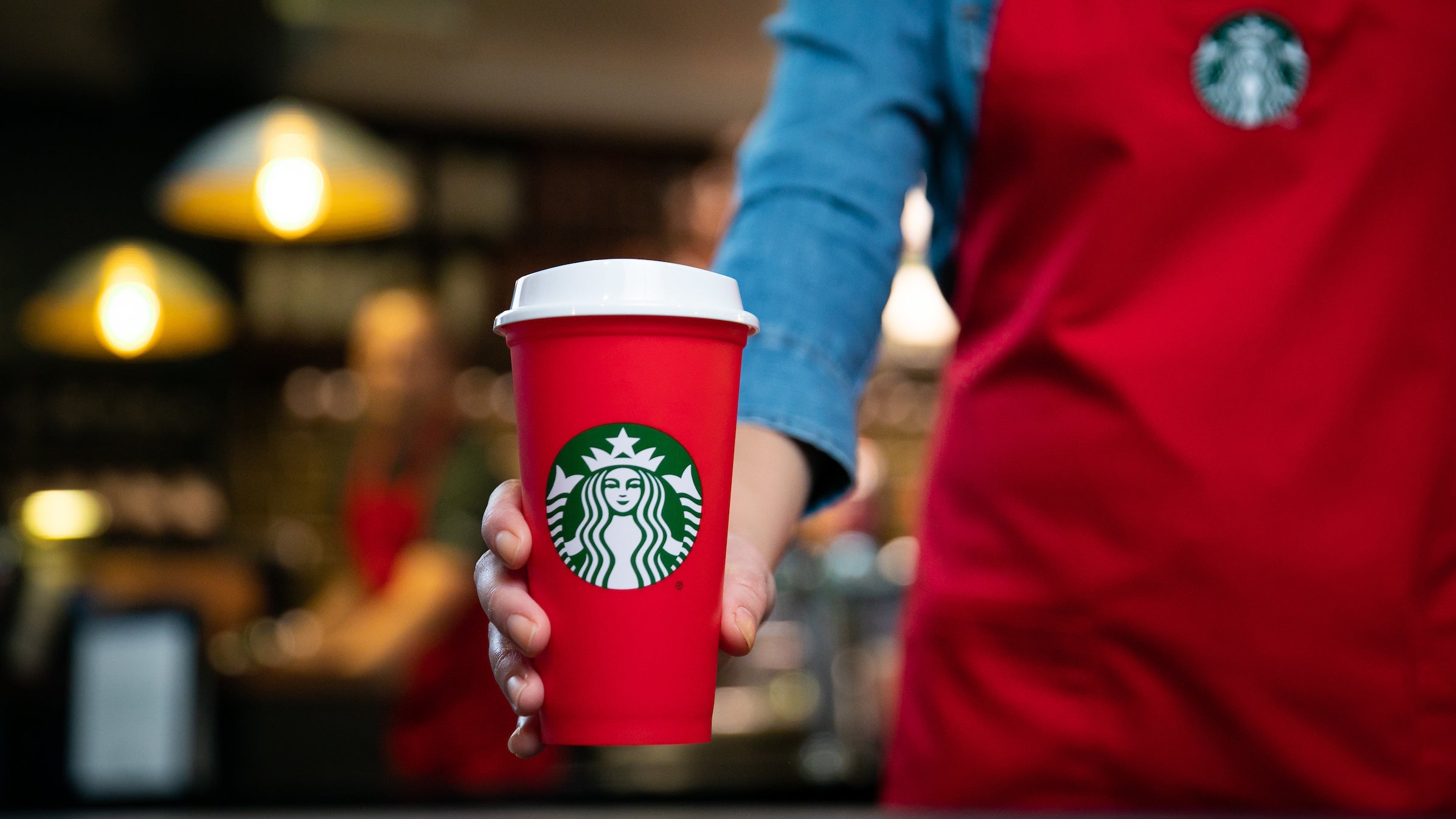 How To Order Coffee So Baristas Don't Judge You

You are the morning queen

When you arrive at work early of your own volition, you give off an air of authority. You greet your co-workers like a benevolent philosopher king. You are not hunched over your work, but easing into your day, with the coffee from your pit stop. Maybe you’re actually doing some work, maybe not.

Your early-person radiance dims by the time the last person arrives, but it is renewed as they catch up on the morning conversation you started a half-hour ago. You have set the tone for the day.

You can slip up

When you fail to arrive early, you merely arrive on time. When you are actually late, everyone assumes you have a good reason. After all, you are the person who arrives early. Any break in that pattern is clearly the fault of some external force, some monster that blocked your path.

You prep your early morning check-in

Email and Slack push us into an always-on cycle, and pull the rug out from under the whole premise of wage-based work. But if you’re stuck playing that game, the “who can look busy the earliest” game, you may as well play it strategically.

During the workday, find something that doesn’t need a response until tomorrow, and draft it for the morning. Schedule an email with Boomerang or a Slack message with IFTTT, for a few minutes after you wake up. (No need to stretch the truth beyond that.)

This is devious and puts more pressure on everyone else to match you, but until the revolution of all workers, that’s their problem. The point is to lessen any pressure on evening responses, which are truly heinous and should not even be faked. You want to look like a hard worker, not a fool.

You can leave early

This, if you’re lucky enough to have such flexibility, is the holy grail. If you show up early, you have earned the social capital to leave early. You might make this explicit — you probably shouldn’t write a blog post about it — or you might simply come to an understanding.

When people see you leave while they’re still wrapping up, they will remember that you were already in full swing when they arrived. Especially after you gently remind them by saying “Whew, gotta get an early start again tomorrow!” I don’t like to think of this as “blatantly transparent”, but as “crystal clear”. This is all about appearance, and taking advantages of our cultural biases.

To show up late, in our society, shows weakness of spirit. To leave early shows autonomy and self-direction and work-life balance. People who leave early are influencers. They “have it all”. They have each been profiled in Times Style section. They are off to bake their own bread and teach their children with flash cards. They are cutting down on their screen time. They are you.

Of course, you’re plopping down on the couch at 6:00PM with some pizza and Netflix, which is equally valid, and which you have earned.