How To Watch Every Meteor Shower In 2019 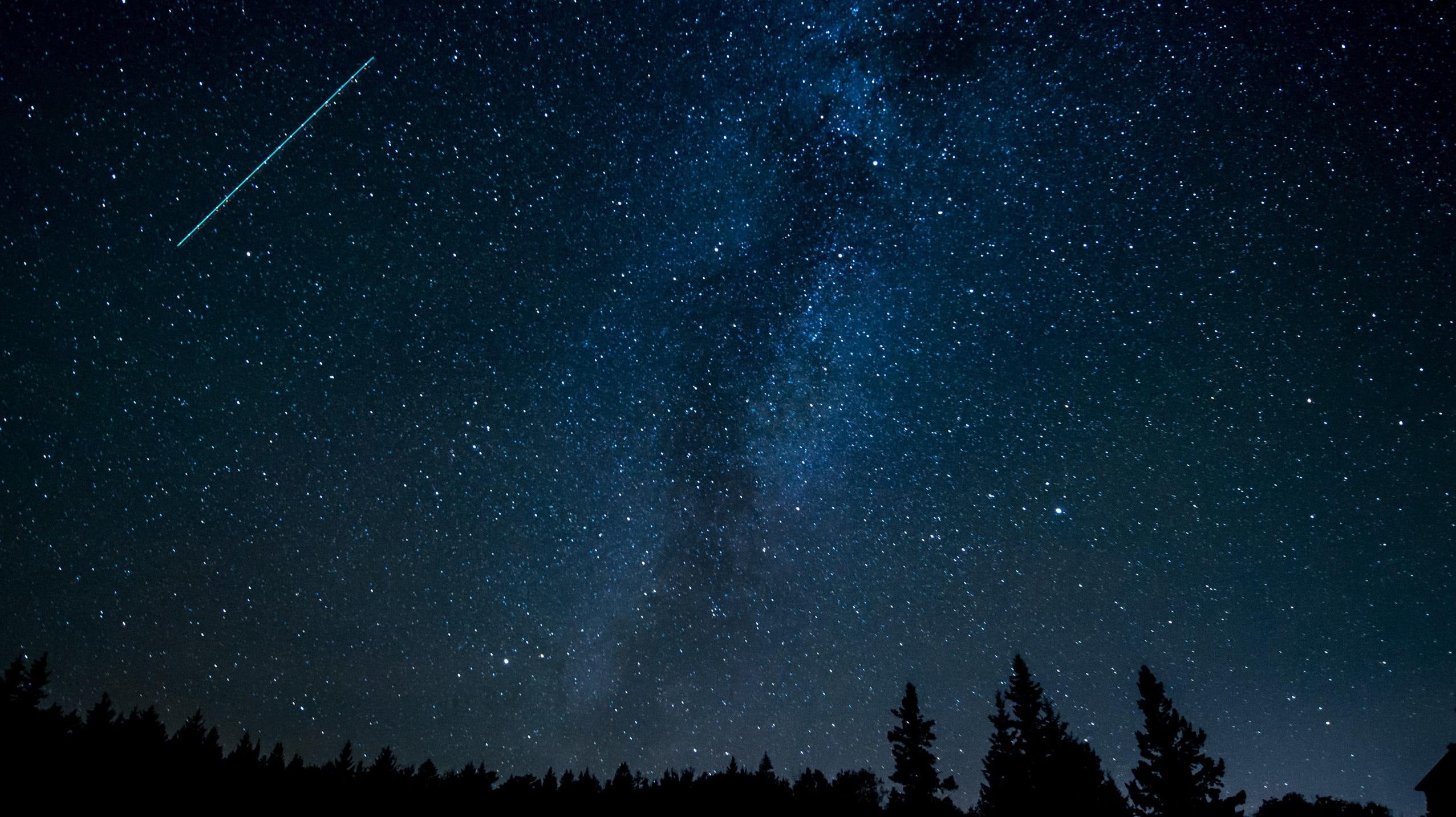 If December’s multiple meteor showers left you craving more, you’re in luck! The quadrantid meteor shower ends this weekend and we’ve got your list of all the major meteor showers to put on your calendar for 2019.

These meteor showers occur every year around the same time, as the Earth passes through trails of debris from comets (the Eta Aquarids and Orionids both originate from Halley’s comet). Most are stronger some years than others, and a full moon can interfere with visibility. Still, mark your calendar for these peak dates, and you’re bound to see a few good shows.