How To Sing In A Choir, According To A Champion A Cappella Group

You don’t need to be a virtuoso to succeed in a choir. You need a willingness to practice and learn, and “the basic ability to hear and emulate,” says Mira Taferner, artistic director of the a cappella chorus Sirens of Gotham. “That, luckily, is a relatively universal skill.”

Taferner, along with Sirens associate artistic director Kari Francis and visual coordinator Anna Chelak, talked to Lifehacker about the essentials of learning to sing in a chorus — essentials that helped the group win last fall’s Sweet Adelines International Harmony Classic Competition with the performance above.

Use what you already know

Most people joining a chorus already know more than they think, says Taferner. If they listen to western music with any regularity, they can already imitate and replicate notes on a basic level, and even identify harmonies.

A cappella singing is structured around those easily-found harmonies. “There’s a rather natural acoustic phenomenon that occurs when certain intervals lock in a particular way,” she says. Barbershop singing in particular is built around harmonics that the average person can notice whether or not they understand the musical theory behind them. 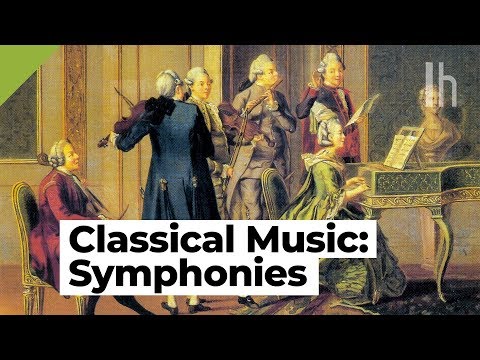 How To Really Appreciate Classical Music

Video: Mozart wrote a party song called “Kiss My Arse”. The filthy lyrics (“kiss my arse, quickly, quickly”) weren’t discovered until 1991. This is the stuff you’d learn if The A.V. Club was doing interviews in the 1700s. And it’s another great way to appreciate classical music. Just like pop music, the music is more fun if you learn the story behind it. In this video we tell you how.

The Sirens of Gotham specialize in barbershop harmony, but they also perform contemporary a cappella, vocal jazz, and classical choral. As well as drawing from different source material, each style uses certain arrangements and tones. This is the part many singers still need to learn when they join the choir, and requires group rehearsals, where singers learn the style together.

Traditional choral music comes from the worship music of the Catholic church—a cappella is Italian for “in the manner of the chapel”—which originally included no instruments. Francis explains: “Choral music in sacred settings, given its role in promoting worship (rather than serving as entertainment), was expected to clearly declaim and/or enhance text from the Mass ordinary or scripture in beautifully pure and often unadorned vocal lines.”

After the Reformation, says Francis, Protestant churches made their music more accessible to a congregation who couldn’t practice like the choir. Barbershop combines elements of these Protestant hymns with elements of jazz and blues.

By using “just intonation” rather than the “equal temperament” that a piano or organ is usually tuned to, and singing in close harmony, barbershop performers produce ringing overtones, the ones you can imagine right now by singing “Hello, hello, hello, hellooo!” in your head. This is also the dominant style for organisations like

Contemporary a cappella is popular among college groups, which are usually small and which want to perform current pop music. With fewer voices to manipulate and match, a small choral group can perform more intricate arrangements, imitating instrumental tracks. This is the style you’ll hear from the Pentatonix, Rockapella, glee clubs, and Pitch Perfect. 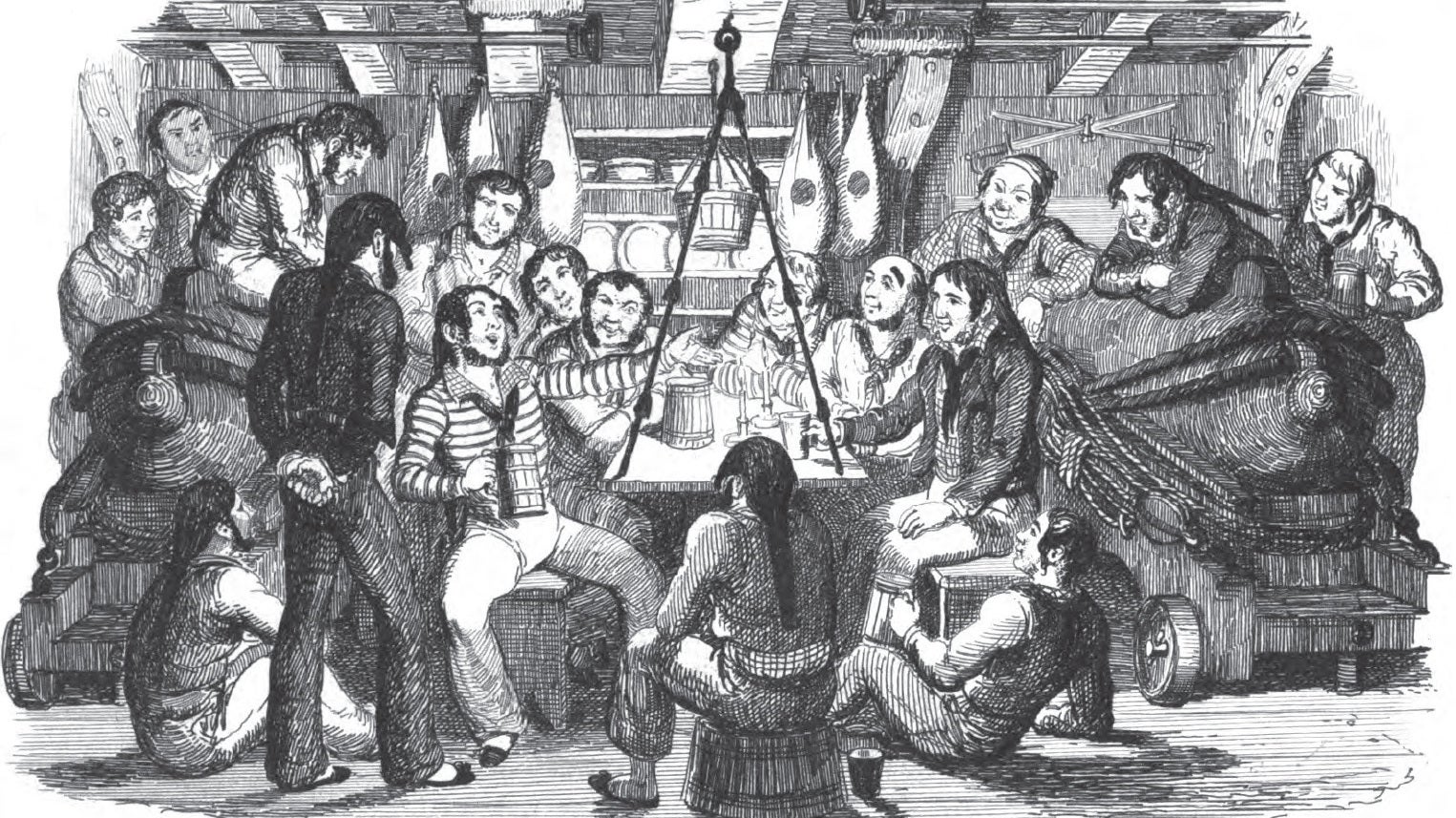 The A Cappella Sea Shanty Playlist

“Sea chanteys are work songs, so they’re designed to coordinate effort between a group of people doing physical labour,” says video producer Jamison Hermann, who sang them while working on ships at the Mystic Seaport maritime museum. “The saying in maritime historical circles is that a good chanteyman is worth ten sailors on a line” — because he helps everyone pull the rope at once.

Besides the arrangements and styles, choir singing also brings the challenge of regular performance. Imitating the wrong style can not just produce a mismatching sound, but tax your vocal chords. If you model your sound after a recording artist who only needed one perfect take, you won’t be able to sustain it for performance after performance.

In New York, where the Sirens are based, “it’s really easy to overextend and overuse your voice,” says Francis. Many singers come in with their vocal folds already damaged from shouting and yelling just to be heard. Singers have to learn to preserve their voice, and they follow that most classic life advice: drink more water.

Choir singing is about more than technical achievements and perfect matching. The Sirens do most of their work on finding, and conveying, the feeling behind each song.

Find the emotion behind the line

“If we pick a song, we go into the story of the song,” Taferner says. “By whom is it written? What is the storyline? How well can the chorus connect with it?” A lot of the chorus’s work is discussing the feelings of a song and working those into the performance, through tools like roleplaying exercises and line-by-line lyrical analysis.

“Rather than saying ‘we’re going to sing this line with this flow and cadence because it sounds good,’” says Chelak, “we want to approach it [through] the emotion and the work we put into studying it.”

The process the Sirens describe sounds a lot like a piece of common advice for stage and screen directors: don’t give performers a line reading, or they’ll concentrate on mimicking you instead of giving a genuine performance. Instead, communicate the emotion and tone you want, so they can express that in their unique and authentic way. Chelak uses the phrase “sincerity of performance”—singing from a genuine emotion instead of simply matching a designated tone or volume.

And like any performer, the choir thinks about the effect they want to have on their audience: who needs to hear this song, what healing could an emotional ballad bring someone, what message of empowerment could it relay, and how can the choir bring that out?

In practice, says Chelak, finding this emotional sincerity includes a lot of rehearsal of specific parts, breaking into small groups, going home to practice, then coming back together to fine tune. The singers also learn to adjust for each other, manage their breath, not steal focus from each other.

This development process is different for each song; a choir isn’t a factory. Every person in this group is here because they want to be, they’re ready to put in the work, and they hope to have a transcendent group experience.