How To Prevent Robocalls And Minimise Phone Spam

It’s the Year of the Robocall, it seems. I haven’t noticed this directly, but a number of friends, colleagues, and internet posters seem to be inundated with bullshit phone calls now more than ever before.

What great times we live in, where anyone with an auto-dialer can blast out millions of calls to people who don’t want to hear about scammy vacation offers or other nonsense.

While we all wait for STIR and SHAKEN certificates to take off, you should take a few moments to make sure you’ve done everything you can to prevent robocalls from reaching you. It’s a Sisyphean task, but you have to stay on top of it – for your sanity. Here are a few of our suggestions:

There’s an app for that

There are plenty of apps you can use to block phone calls, which typically work by identifying spammy numbers others have already been hit with and preemptively blocking them before it’s your turn. They aren’t perfect, but they offer a reasonable first line of defence against annoyances.

I’ve been a huge fan of Hiya (Android, iOS) for years, as I’ve found its free version does a solid job of keeping the robocalls down.

Make sure you’re updating its database at regular intervals (as in, whenever you get an annoying call or two), and make sure you’ve set up the app so that it’s automatically blocking problematic numbers and “neighbour scams”, or spoofed numbers that look a lot like your number, instead of just warning you about them. 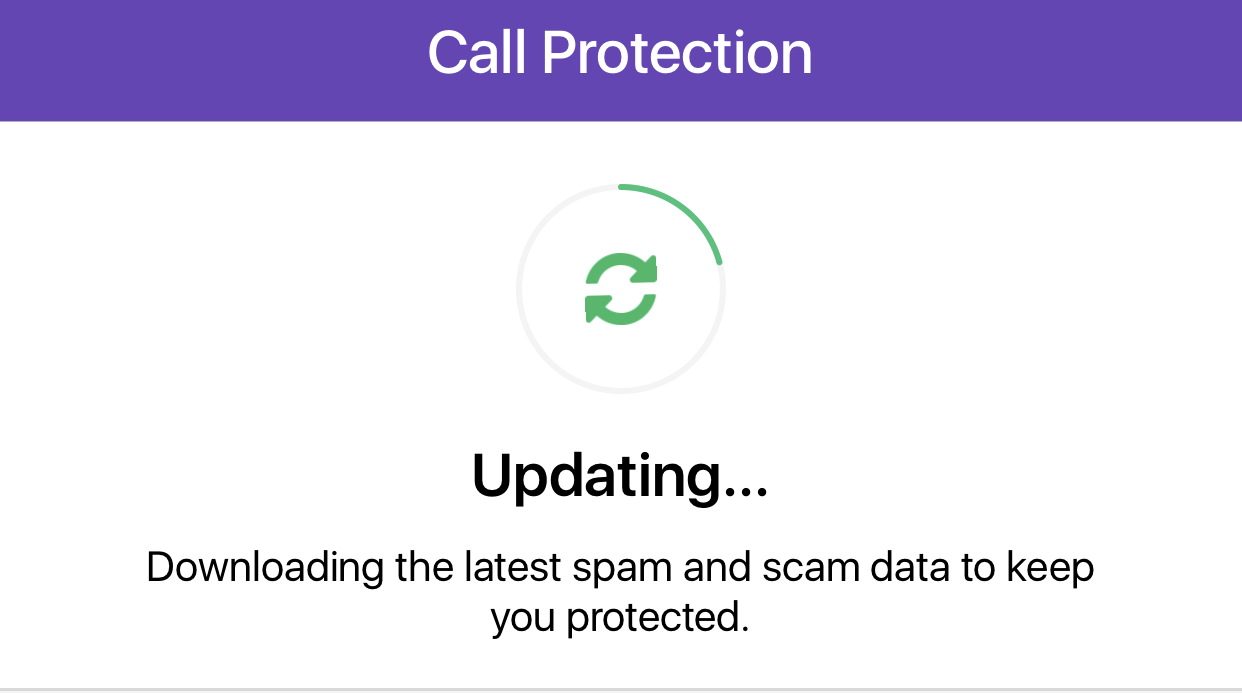 I also like WideProtect and Mr. Number for iOS and Android, respectively, which lets you block numbers beginning with whatever prefixes you want. If you’re getting a lot of calls from an area code that isn’t yours, and you don’t know anyone with that number, just block the whole thing.

You can also try paying for apps like Robokiller, which might work well for you, but I’d give the free options a shot, first. It’s annoying to have to pay a monthly fee to not be annoyed.

If you’re an iOS user, you can take the somewhat-extreme step of using Do Not Disturb as a sort-of whitelist for your iPhone. Pull up the Settings app and tap on Do Not Disturb. Flip it on, don’t give it a schedule (since you’re just going to leave it on), and tap the “Allow Calls From” section to select “All Contacts”.

You’ve now effectively silenced all phone calls save for those from the people already in your iPhone’s Contacts app. However, you also won’t receive message notifications or app notifications — like your email — which can be problematic.

You can use the same trick on Android (via Settings & Sound & Do Not Disturb), and you have a lot more control over the kinds of notifications you want to receive. In other words, you can keep getting notifications about messages, events, and reminders, but block incoming calls unless they’re from people on your contact list. While you’re at it, don’t forget to flip on Android’s built-in caller ID & spam feature. 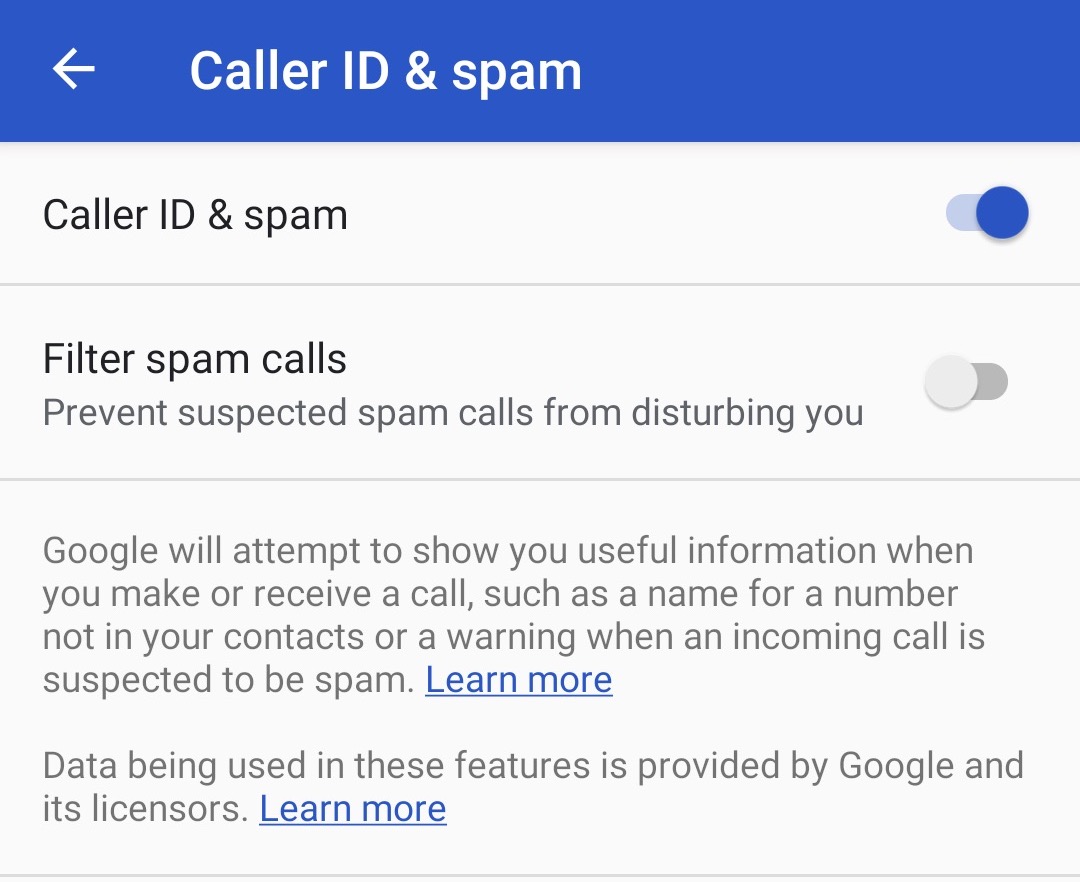 For a more robust solution, install the app Tasker and try using this Redditor’s ingenious plug-in, which pushes all calls to voicemail unless they’re in your smartphone’s contacts.

(You can also try creating your own, a skill worth learning!)

Google is more than happy to give you a free phone number. While signing up for one isn’t going to stop spam calls from blowing up your phone, giving this out as your new primary number instead of your real phone number might help you lessen the load a bit — especially if you use Google Voice’s call screening and forwarding features.

If you see that your Google Voice number is calling you, but the caller doesn’t announce who they are when you pick up, you’re probably safe to send that one to voicemail.