How To Order Coffee So Baristas Don’t Judge You

Before I swindled Lifehacker into paying me to tweet, I worked as a Starbucks barista for a little over a year, waking at 2:45 most mornings to get to the store by 4 AM for opening time. In that short, horrifically sleep-deprived time, it became very clear that most people could stand to learn a bit more about the dos and don’ts of ordering at Starbucks, or at any coffee shop really. Here’s a guide from me to you.

Many drinks, like iced teas, are sweetened unless you specify otherwise

If you don’t want your iced tea sweetened, tap, “flavours” then hit the minus button until it says “no liquid cane sugar.”

If you don’t see your drink on the handoff plane — that’s a Barista’s term for what most humans calls “a counter” — where baristas call out in-store orders, check to see if there’s a separate zone on the counter for mobile orders. Sometimes these are located by an exit so that people in a rush can nip in and out without elbowing their way through a crowd.

If you don’t see an area like this, you can simply ask the barista where you should pick up your mobile order. This has the added bonus of getting the barista’s attention; they’ll be more likely to make sure your drink didn’t get lost or misplaced.

Of course, if you’d rather just order in person, that’s perfectly all right. But I have a few tips if you do so — and some pitfalls I want to help you avoid. 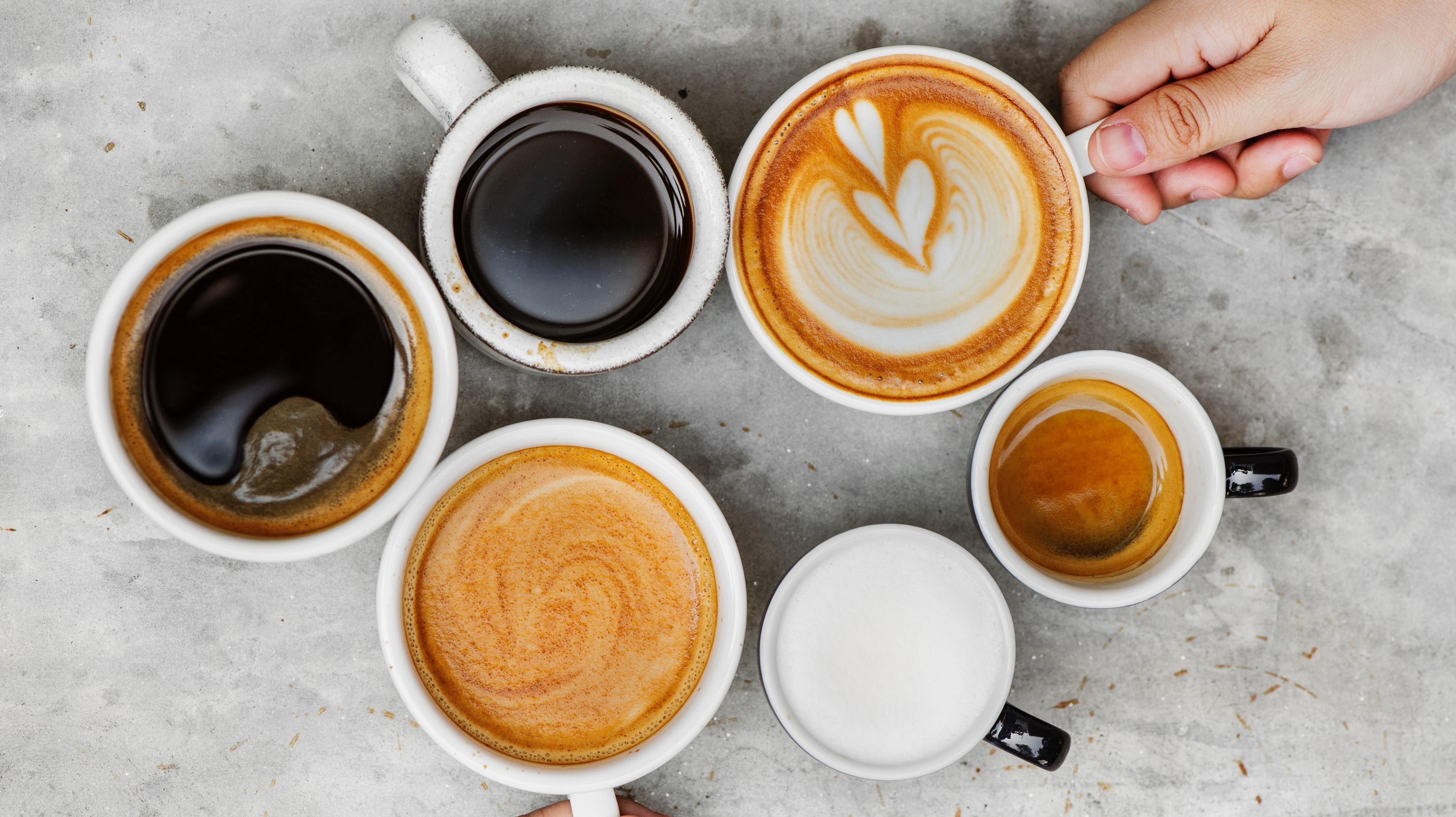 This Caffeine Calculator Helps You Plan Your Day

Caffeine can make you more alert, but so can a good night’s sleep. Until now, if you wanted to plan out your caffeine consumption in detail, the tool to use was 2B-alert, which is fantastic but clunky and hard to read. But now, omnicalculator has made a simplified version they call the Coffee Kick Calculator.

If you don’t know the difference between a latte and a cappuccino, ask! (Cappuccinos have more foam and less steamed milk than a latte, if you were gonna ask.) If you’ve never had one of the winter seasonal beverages, like the chestnut praline latte, you can simply ask the barista to describe it. Nobody expects customers to know everything, and it’s way easier to sort out issues before you’ve ordered than after you already have a drink in your hand.

Be aware of how much espresso and sweetener is added, by default, to each size

Some places will make everything according to a standard recipe, and the quantity of each ingredient varies based on the size you order.

Feel free to customise your order

Being considerate of low-paid service employees is a very good thing, but most baristas expect — and are trained — to customise just about anything about a drink. You shouldn’t feel bad about making a tweak (or two or three) to a drink if you don’t like the standard recipe.

If you ordered an iced coffee last time but you thought it was too sweet, ask for fewer pumps of syrup — or none at all. Or maybe ask for a different kind of syrup altogether. Iced coffees typically come with a flavourless simple syrup, but you can swap that out for vanilla or caramel or whatever you want. These kinds of customisations are totally run-of-the-mill and you shouldn’t feel like you’re being a pain for asking for them. Well, you are being a pain, but no more so than almost everyone around you, so order away.

This doesn’t apply to people who order things like, “a caramel Frappuccino but with extra caramel drizzle on the inside walls of the cup instead of on top of the whipped cream,” which is a very real, very annoying thing people do way more than they should.

Say your order in the correct sequence, if possible

As a general rule, the first thing you should tell your cashier is the size of your drink and whether you want it hot or iced. If your cashier is writing the order details on your cup, they can’t write anything until they’re holding the correct cup for your order. So, if you say “Vanilla latte with six pumps. Grande. Oh, and iced,” they might ask you to repeat your order because only at the very end of your order did they know what cup to grab. Instead, say, “Iced grande six-pump vanilla latte.”

Don’t get cute with the names

Do not upset Gaga. (Gif: Tenor)

Don’t tell them your name is “Trump 2020” or “America” or “Fart.” (Unless that’s really your name—in which case, best of luck to you.) It’s humiliating enough for a barista to pretend to be cheerful when they’ve been cranking out drink after drink since six o’clock in the morning; It’s like a kick in the face if you have to plaster on a smile and say, “I have a venti iced coffee with nonfat milk for … Tinkerbell.”

Don’t order from the secret menu

Secret menus, in general, aren’t real. They are finicky orders that customers have invented that usually require a lot of legwork on the part of a store’s employees. It’s fine if you want to order an inventive drink you saw online, just be sure you know exactly how it’s made — and be willing to pay for all those extra ingredients.

Don’t go up to a Starbucks barista and ask them to make you a Butterbeer in the middle of rush hour and then balk at the price once they’ve plugged everything in. They will hate you.

Take into account just what a “skinny” means at your local cafe, or even take the time to just ask the barista before ordering.

The person who made your drink is not the person who took your order. If you say, “Is this my drink?” the barista will not know. Look at the damn cup! Your order — and also probably your name — is written on it! That’s how the barista made it!

Give the barista some space. Unless you’re actively trying to get the barista’s attention because they messed something up or lost your order, step back to a comfortable distance. You’re not only making the barista uncomfortable by watching their every move, but you’re probably blocking other customers from grabbing their drinks.

You are the millionth person to assault them with such jokes today and it is not funny. It has never been funny.