Who Holds the Copyright of Your Tattoo?

How To Break Up With A Toxic Work Friend 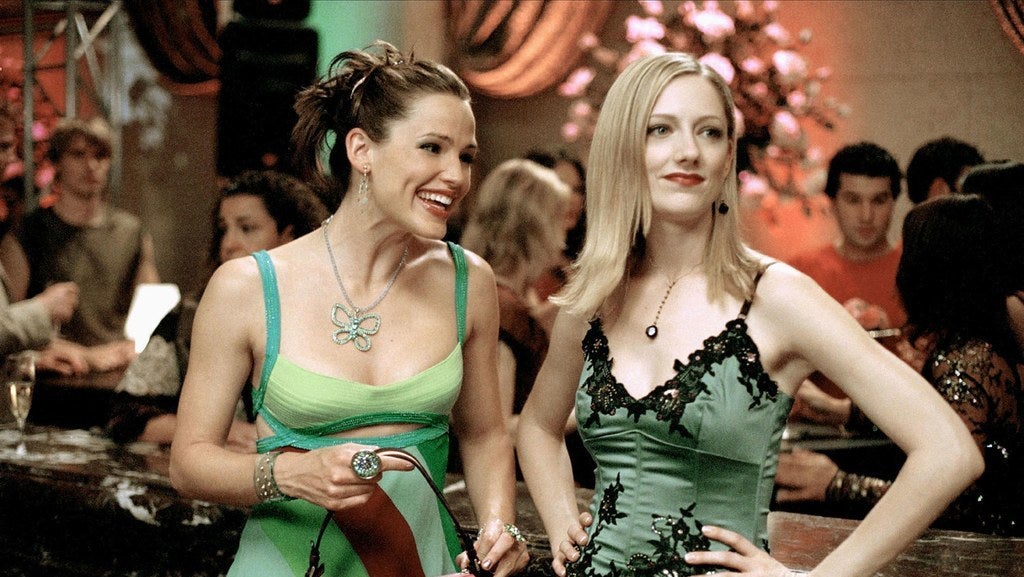 Workplaces are funny little ecosystems. You spend all your time working and developing complex relationships with everyone from the security guard to your shared desk mate, but occasionally, these fragile work friendships can go south.


Maybe someone stole your favourite soft drink from the office fridge, or maybe you realised you’d rather listen to the fire alarm than your coworker complaining about your clueless manager one more time. No matter the reason, what was once a fruitful give-and-take is now making you crazy for eight hours a day, and it’s time to jump off the friendship cliff. Of course, you can’t stop showing up to work or have a big tearful blowout. You’re a diplomatic adult, dammit, and you’re going to handle this like a pro. 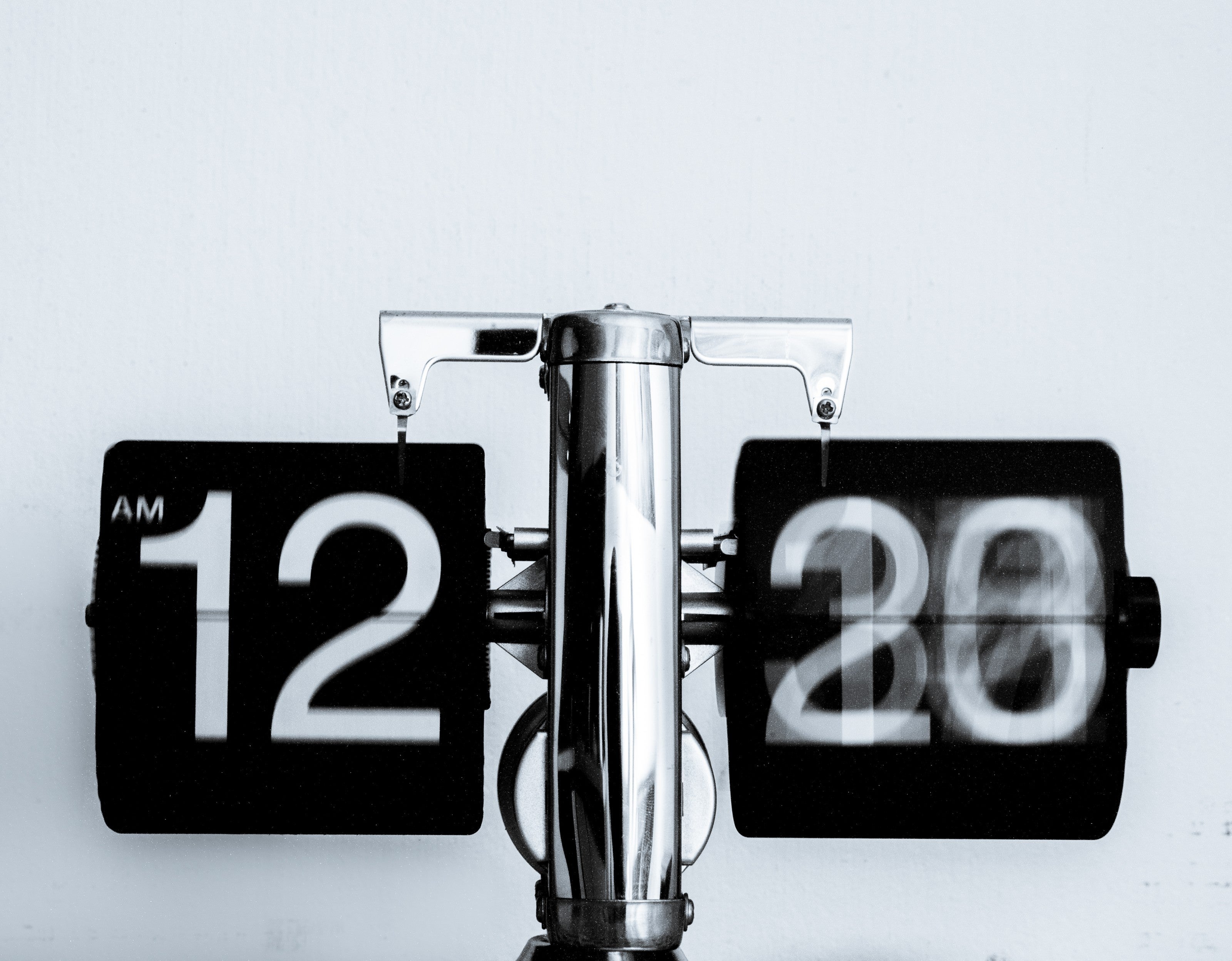 Ahh, an empty calendar. All that free time and possibility, all the things you're going to get done -- until, that is, your coworkers see that free time and fill it jam-packed with meetings and obligations. Before that happens again, you have to get on the defensive.

Here’s how to identify when a work relationship has become a drain on your mental and emotional resources — and how to get yourself out.

Tune Into Your Spidey Sense, and Check Your Own Productivity

When an office friendship has taken a negative turn, the changes can often be subtle, and get worse as time goes on. In the past, you could have bonded over Game of Thrones or a mutual hatred of the company football league, but suddenly you realise that something has shifted. It may seem obvious, but the first step is paying attention to your own behaviour. How do you feel at work? How do you act before or after interacting with your colleagues — energised and in a good mood, or grumpy and resentful? Your office BFF might have your best interests at heart, but if your conversations leave you feeling worse than when you started, that’s a major red flag.

Similarly, keep an eye on how your pal is affecting your own job performance. Does someone sidle up to your desk while you’re trying to hit a deadline and natter on about how summer never ends? Have you wasted hours “getting coffee” — usually a euphemism for “talking crap” — when you should be working? Is half your day spent fielding Gchats or Slacks about your incompetent superiors or colleagues? Do you feel like you’re hitting your own goals, or are you constantly playing catch up? There’s a reason people like to repeat the saying, “You are the average of the five people you spend the most time with.” Because it’s true.

It’s safe to say the friendship has become a problem “if you’re complaining to your other friends about this person a lot, if you find they’re taking up a lot of airtime in your life, or if you have anxiety or you dread being around them because they complain so much or are gossipy or negative,” says Lesley Alderman, a psychotherapist in New York City.

Another good question to ask yourself is, “How much is this person contributing to my life in a positive way?” Once you’ve identified a problem, you have several different options on how to proceed:

Workplaces are so interconnected that you might feel like you can’t get away. Alderman has a solution, called the “downgrade”, and it helps tame Slack rants, bitch sessions, or happy hours that turn sour. The trick is to become a little busier. “You’re not answering their chat as promptly as you used to and you kind of drift away,” she says. “People start to get the message that you’re not as available.” Basically, it’s the workplace slow fade, which eliminates confrontation and helps you quietly escape webs of negativity.

Create (and Stick to) Boundaries

Rules can make your interactions much simpler. If your regular routine is to go to lunch together every day, tell them you have to work or need to clear your head on a solo walk. You might feel strange saying it, but after enjoying 45 minutes of blissful, complaint-free silence, the weirdness won’t matter. Or draw lines elsewhere. If Toxic Todd loves talking about coworkers or mutual friends or rehashing old grudges, steer the conversation to something more pleasurable. Such as the Will & Grace reboot. Or politics.

Try Not to Internalise Their Feelings

If you soak up other people’s stress or negativity, it’s time to create a force field. Their issues are not your issues, says Alderman, so try not to internalise their actions or feel angry because of them. You know that guy down the hall who does his job, skips the social stuff, and goes home to his wife or kids or pet ferret? He may be considered anti-social, but he’s actually a pro, and you can bet he doesn’t bring home any drama.

If your work friend still isn’t getting the hint, step up your offence and give them a reason. Be firm, but don’t leave any grey area, and as Alderman notes: “They probably won’t be offended if you just explain, ‘I feel really swamped at work and I have to be focused a lot more and chit chat a lot less.’ Then you don’t have to feel like you’re directly criticising them.” Try writing a casual script to lessen the chances that you’ll get flustered and forget what you’d planned to say. If they don’t respect your new boundaries, it’s OK to keep casually drawing the line. “Sorry, I’m so busy right now,” can go a long way.

Downgrading is easier in a bigger organisation or if you don’t want to maintain a relationship. But if you want to keep the friendship alive outside of work, invest in a conversation, says Alderman, something along the lines of, “Look, you’re a great friend, but I can’t talk about whatever it is that’s driving you crazy because it’s too much [to handle], so can we keep this more professional?” Uncomfortable? Kinda. But think about it: A 15-minute chat can save you from hours of listening to their bitching. If they’re a really close friend outside of work, you might want to have an honest talk about how unhappy they are and what kind of solutions there are to their misery.

Rip Off the Band-Aid

Whether you ghost ’em or call ’em out, the trick is to act fast. Letting the situation fester can lead to passive aggression or what ultimately becomes a much worse confrontation. (Maybe after post-work drinks that got a little too boozy? I don’t know, it’s just a hypothetical…) Those kinds of interactions create long-lasting bad vibes that are hard to recover from, and the last thing you want is to dread walking into your office every day. A brief — albeit awkward — conversation is preferable to a blowup preceded by weeks or months of simmering resentment on both ends.

Finally, if you’re still avoiding the situation, Alderman says to think about the big picture: That person is taking up time you can spend with someone more positive and uplifting. Research shows that having a good friend at work makes you more productive, engaged and happy. One bad egg doesn’t have to spoil the whole carton. Look around. Maybe that smiling person sitting across the hall who always says “good morning” could be your new work friend and ally… at least for now.