2019 is set to be a big year for Netflix, with a brace of new shows launching on the service. Unfortunately, we will also be bidding farewell to some preexisting favourites. Here are all the titles disappearing this month – including 24 movies and 18 TV shows. Watch them while you still can!

The Must-Watch Netflix Shows Coming In 2019

Netflix's worldwide streaming dominance is wholly dependent on the strength of its original content. Fortunately for subscribers, a bunch of hot new shows are ready and waiting to drop in the new year. Here are 16 compelling titles you might not have heard about.

The following list – which comes courtesy of New On Netflix – consist of movies and TV shows that Netflix pays a licencing fee for. We’ve included the expiration dates so you know precisely how long you have to watch them. 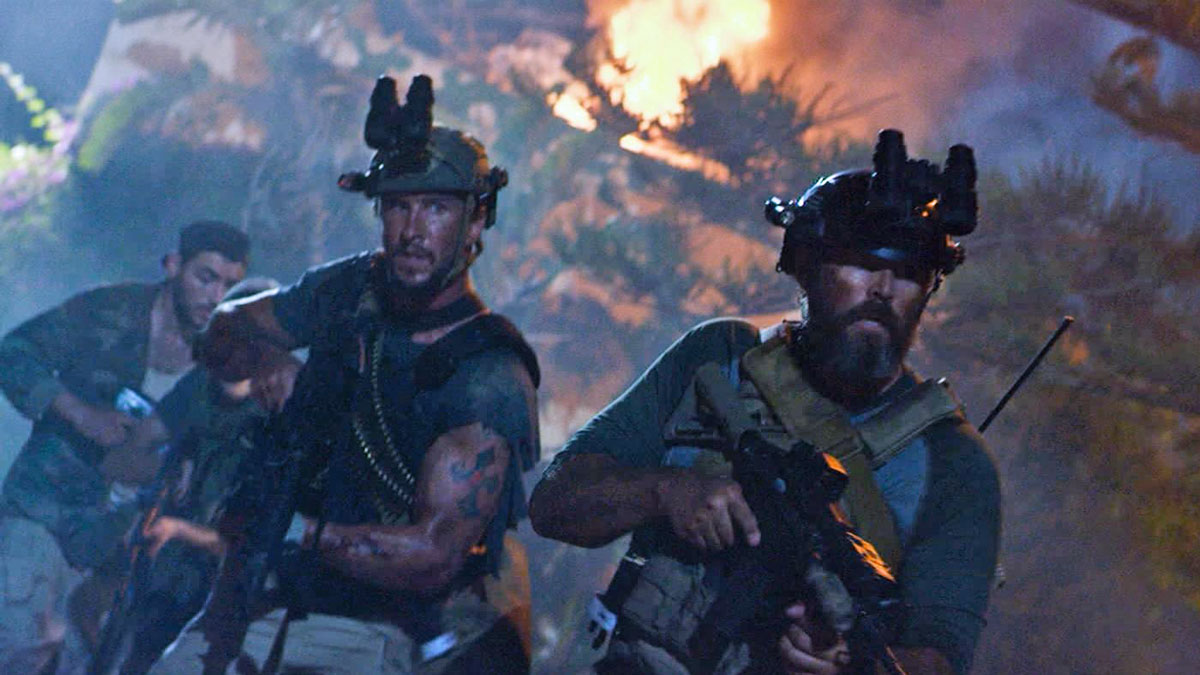 Most of the good stuff is being pulled from the service tonight (January 14) so make it a marathon.

In this fact-based thriller, a young couple buys their dream home only to learn it has a grim past — and that someone is watching their every move.

For two years, dozens of New Delhi children have gone missing. When police finally crack the case, two men are convicted, but details don’t add up.

The Pearson kids discover a space alien camping out in their attic. They can’t help but love the little guy, until they learn he’s not alone.

Still mourning the death of their son, Mark and Jessie welcome foster child Cody into their lives. Soon they discover he has a strange ability.

Members of an elite security team battle to save the lives of trapped U.S. Consulate personnel under attack by armed terrorists in Benghazi, Libya.

When two adversarial turkeys find a time machine, they take a wild trip to the past to try to take turkey off the traditional Thanksgiving menu.

At his country estate, a rich businessman who wants to be president is groomed by a campaign team to create an image palatable to middle-class voters.

Cocaine smuggler George rises from poverty to become one of the biggest drug dealers in America before his eventual downfall.

Two lone engineers monitoring the precious oxygen in a post-apocalyptic cryo-chamber begin to lose their minds, endangering the future of humanity.

When Cal learns that his wife wants a divorce, he reluctantly faces the prospect of single life with the counsel of a smooth young bachelor.

Three disgruntled buddies can’t leave their miserable jobs, so they cook up a creative strategy for eliminating their micromanaging bosses instead.

Three disgruntled buddies can’t leave their miserable jobs, so they cook up a creative strategy for eliminating their micromanaging bosses instead.

Renowned thinkers and spiritualists discuss the Icelandic concept of innsæi, which enables humans to connect through empathy and intuition.

Amid the backdrop of the Cold War, a 9-year-old boy befriends a colossal yet gentle robot that a paranoid government agent is intent on destroying.

Streetwise cops try to bring down a drug dealer who rises to the top of the crack cocaine racket by taking over a Harlem apartment building.

When a young woman is murdered, the media hound and vilify a retired schoolteacher, whose only crimes are his odd appearance and overbearing manners.

In a loving but slightly crazy family, a young lawyer quits her job to become an apprentice chef while trying to help her three sisters get married.

Best friends since grade school, Milly and Jess struggle to keep their relationship as strong as ever when Milly is diagnosed with breast cancer.

A U.S. military and scientific team sets out to survey an uncharted remote island, unaware of the gigantic surprise that lies in wait for them.

Menaced by a psychopath who’s got the local cops scared, waitress Lillian turns to a mysterious old logger to help her turn the tables on her stalker.

An undercover FBI agent teams up with a former motocross champ to bring down a corrupt group of California Highway Patrol motorcycle cops.

After a Liberian plantation worker’s efforts to unionize come to naught, he decides to start fresh as a cab driver in New York City.

From newborn pups to working dogs to furry movie stars, cute pooches of all breeds abound in this film that explores the delightful world of canines.

After a troubled boyhood in the 1950s countryside, a simple Argentine grows into a successful businessman with a dark side in 1980s Buenos Aires. 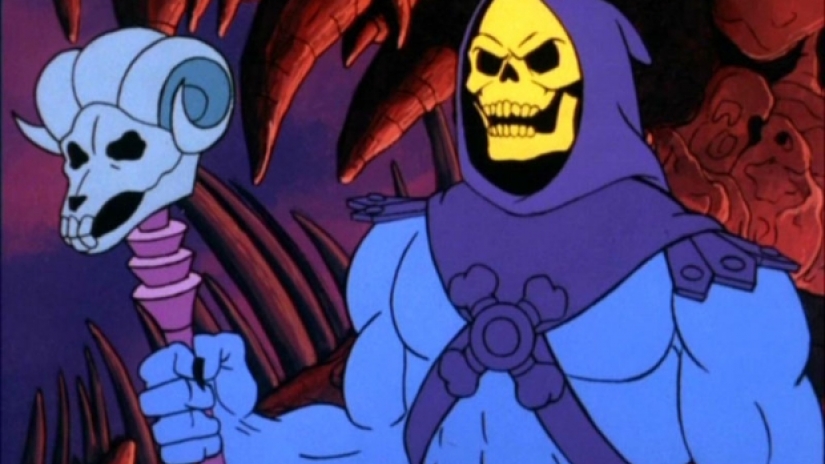 As usual, Netflix’s third-party TV shows aren’t particularly essential – it’s mostly reality TV and niche documentaries. With that said, there are still some notable departures in January, including the original He-Man cartoon (for nostalgia buffs only) and Neil deGrasse Tyson’s Inexplicable Universe.

Fortunately, there are a bunch of brand-new movies and TV shows coming to the service in January – click here for the full list!

Everything Coming To Stan, Netflix, Foxtel And Amazon This January

Australia's streaming services are getting new content added all the time with everything from TV drama to documentaries, original films to stand-up comedy . Read on to see all the content that will be added to Stan, Netflix, Foxtel and Amazon's libraries in January 2019.