Our family’s Thanksgiving is huge. After everyone is done eating, we’re typically searching for some sort of “activity” that both the kids and the older folks can enjoy, which for the past few years has involved a spirited game of Pictionary.

Learn To Draw With These Exercises

Drawing is hard. Even after a lesson with a New Yorker cartoonist, I get spooked by the simplest drawing exercises.

My boyfriend’s brother has a huge wipe off board that we use to draw out ideas. It’s great in theory but is always a comedy of errors when it comes to figuring out where to put it so everyone can see. This week I came across an even better option: using the television.

CastPad is an app that allows you to draw images on your phone that are then displayed on your television with the help of a Chromecast.

To use it, you just launch the app on your phone, press the cast button, and then draw. What you write on your phone will then show up on your television.

The free version of the app includes five colours: black, blue, red, yellow, and white (which you use as an eraser) and a brush-size adjuster. That’s enough to get you through a game of family Pictionary, or delight a child that might want to draw a picture for everyone to see. 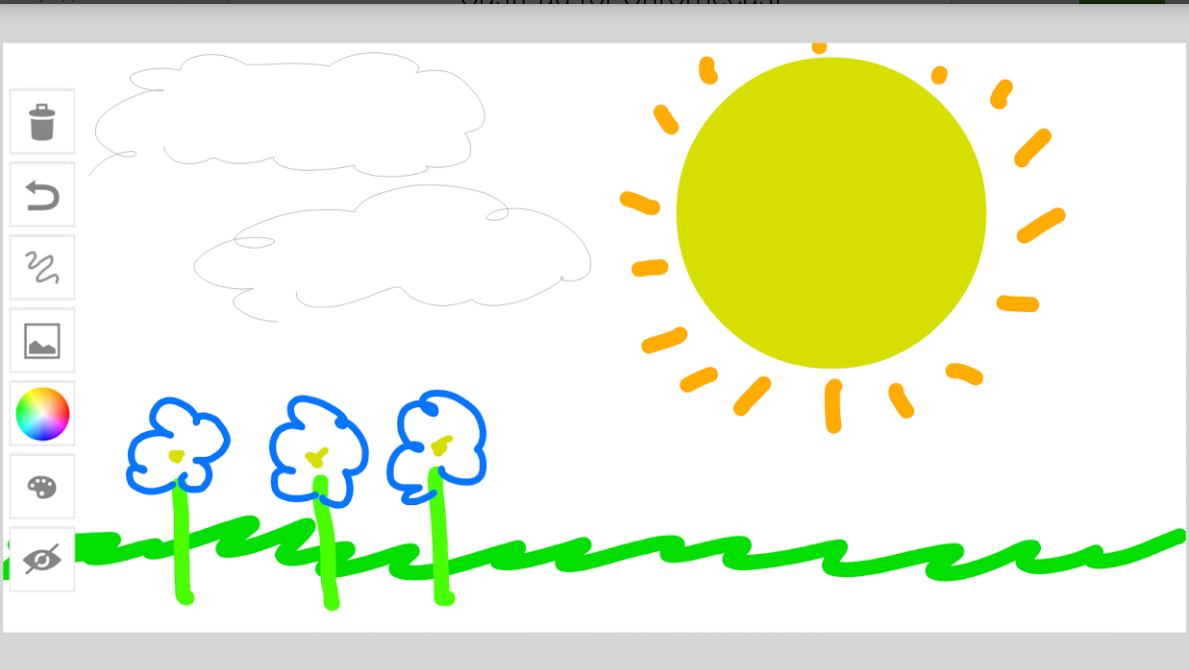 If you really get into using the app there’s also a Premium edition that gives you “infinite” colour options and removes the ad (that free version is ad supported).

While we’re using it for playing games, I could also see it coming in handy in conference rooms and the like that have televisions but no other surface where you can write and share what you’re writing with everyone in the room.