Tawny frogmouths can be hard to spot in the wild, so here's some help.

8 Fun Things to Know About Tawny Frogmouths – and How...

Everything You Need to Know About e-prescriptions in Australia

Buy Your Toddler A Dog Bed

“I have an idea; tell me if it’s a bad one,” a parent in our Offspring Facebook group posted a few weeks ago. “I’m seriously thinking about getting a small dog bed for my toddler. He likes to cuddle pillows and seems to like something against his back. I really think he would love having his own ‘couch’ in the living room. Stupid or genius?”

The feedback came in fast and furious: Genius.

Some parents were openly relieved to discover they weren’t the only ones to have done this or considered it. Others praised the convenience (cheaper than toddler furniture and machine washable). 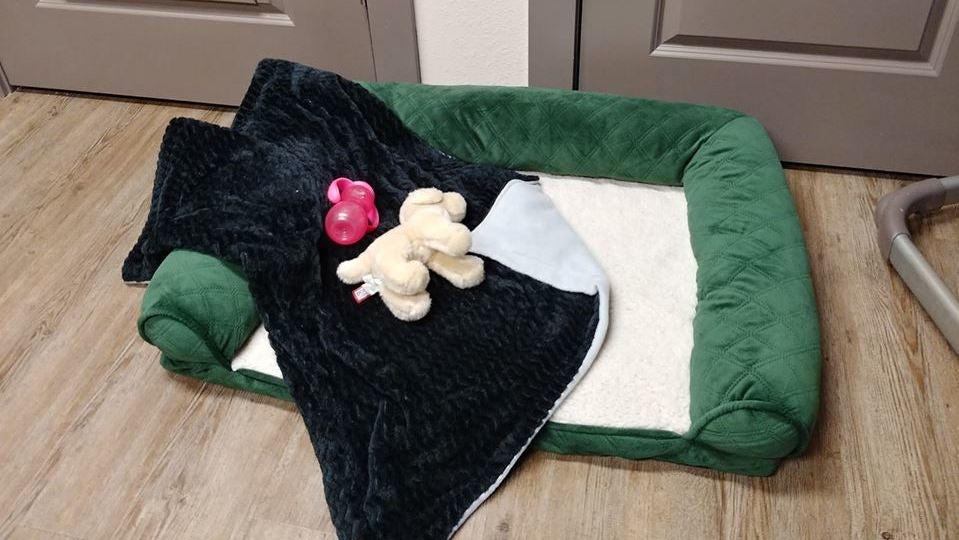 “We did this!” one parent named Shoshanna encouraged. “It was great. It was a comfy reading corner for him and then, once he outgrew his crib, was a wonderful floor bed. He transitioned to a twin bed when he was 3.5.”

Let’s get something on the floor next to the bed. Here’s where my choice diverges from the norm: I recommend an L.L. Bean memory foam dog bed (for larger breeds). I know. I know! But it’s great. Kids love to pretend to be puppies. The beds are comfy, close to the ground, and have very washable covers! Most kids will be into it, especially if the alternative is presented not as “climb back in with us” but “you’ll have to sleep in your own room.”

Group member Whitney originally purchased a dog bed to put under the window sill that her daughter often climbed. “It started out as something to cushion her fall … but now it has sheets and pillows and she enjoys lounging on it. We even added a smaller one to her teepee that she also enjoys.”

Next came the purchasing recommendations. “(If) you go to a yuppy dog store, they can be really expensive,” Carolina says. “But if you go to Home Goods, they have some for pretty cheap.”

One final suggestion came from Winston: “Legit! And if your kiddo doesn’t like it or use it, you can donate it to a shelter.”

That original parent, Melissanichole Hoaglund, was convinced. Less than a week later, she came back to report to the group:

“We got the dog bed. It’s a hit. He has been cuddling with us on the floor and even tucking in his puppy. Bonus — it’s also just a good floor cushion for old ladies like myself that have broken a hip. We’ve yet to get him to nap in it but it is a total mystery to us how his teachers get him to nap outside of a crib. The bed is fuzzy. Our apartment is cold. The kid spent a half hour on it watching Daniel Tiger while wrapped in a blanket. Summary: Yeah. Buy your toddler a dog bed. Call it a couch. Win at parenting.” 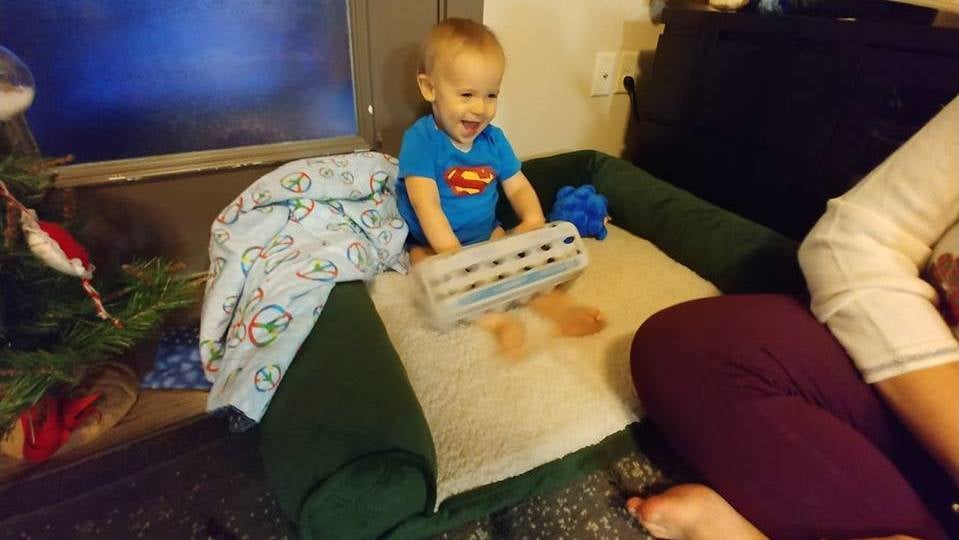 One caveat: if you actually have a dog, he might assume the bed is for him. Dogs, cats and toddlers can get confused about which furniture is their furniture. Toddlers climb into the cat’s bed, dogs take over the toddler arm chair (and cats assume all surfaces belong to them). It may serve as another lesson in sharing, but still worth a shot.