Blend This Crazy-Looking Citrus Right Into Your Booze

I love limoncello, but it is — without a doubt — a capital-L liqueur. There’s nothing wrong with the candy-like sipper, but it’s not exactly refreshing. Oddly enough, the key to fresh-from-the-garden citrus-flavored booze can be found not in the lemon, but in a mostly fleshless, uncanny-valley-dwelling citron. 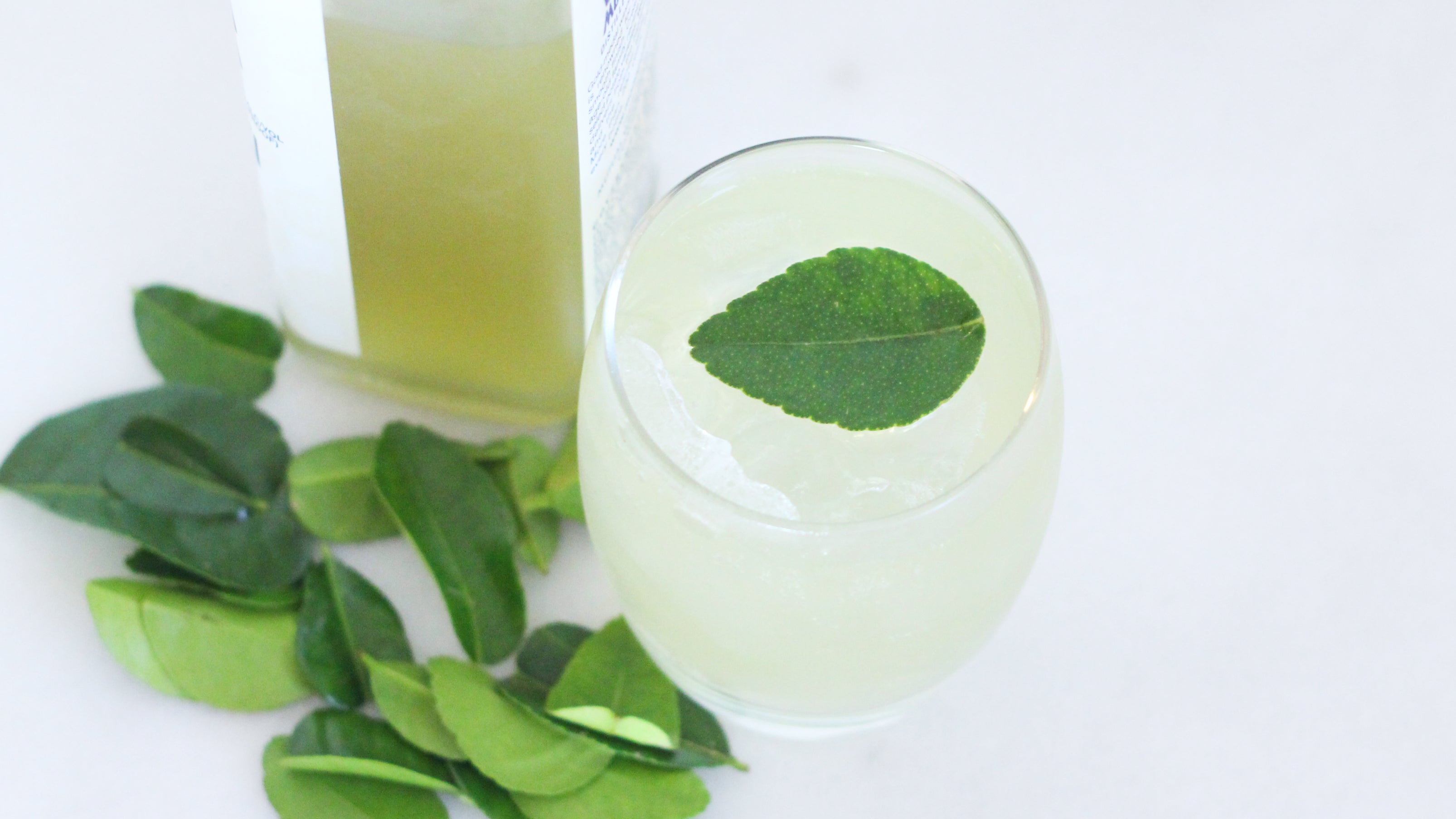 Some leaves taste like nothing, but then there are other leaves that taste very, very good. Using leaves that taste good to flavour spirits is smart and correct but, unless you have an immersion circulator or fancy siphon, it can take days, which is too long. Luckily, you can speed up the process significantly with a blender.

Buddha’s hand — so called because it looks like a hand with (too many fingers) — is a fragrant fruit that’s pretty much all zest and pith, making it good for infusing (and zesting) and not much else. It has a bright, fresh flavour and aroma that almost reads like a heavenly citrus perfume, but an outright bite would be unpleasant. (I’ve tried it.)

You could chuck a bunch of chopped-up hand into some booze and let it hang out for a while, or you can speed up the process by using my new favourite infusion apparatus: the blender.

The blades quickly draw out the fragrant and flavorful oils, cutting infusion time down to mere minutes. A touch of sugar is added to round everything out, but we’re nowhere near ‘cello levels of cloying. To make your own Buddha’s hand spirit, you will need:

Throw everything in a blender and blend until there are no large chunks of citron left. Strain through a sieve to remove the larger bits, then re-strain through a coffee filter into a clean bottle. Store in the fridge for a few weeks or the freezer pretty much indefinitely. Try it in a martini or with a little soda water.

Emily Price 05 Apr 2020 3:48 AM
HBO is making staying at home a little more entertaining by making a lot of its content free to stream without a subscription.