Netflix’s worldwide streaming dominance is wholly dependent on the strength of its original content. Fortunately for subscribers, a bunch of hot new shows are ready and waiting to drop in the new year. Here are ten compelling titles you might not have heard about.

The selection below focuses on all-new Netflix Originals coming in 2019. (Third-party TV shows and returning series have been deliberately excluded.) Unfortunately, Netflix does not share concrete release dates this far in advance, but all of the following titles are slated to appear sometime in 2019.

As you can see, there’s quite a lot to look forward to! We’re particularly intrigued by Guillermo del Toro’s horror anthology 10 After Midnight and Asian action series Wu Assassins. Read on for an official synopsis of each show. 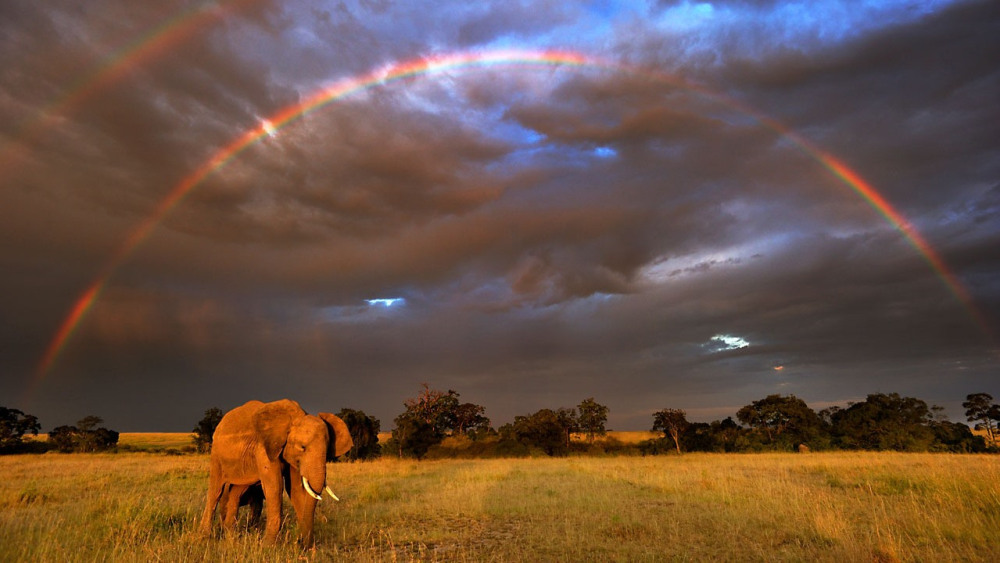 From the creator of “Planet Earth,” this series takes viewers on an unprecedented journey through some of the world’s most precious natural habitats. 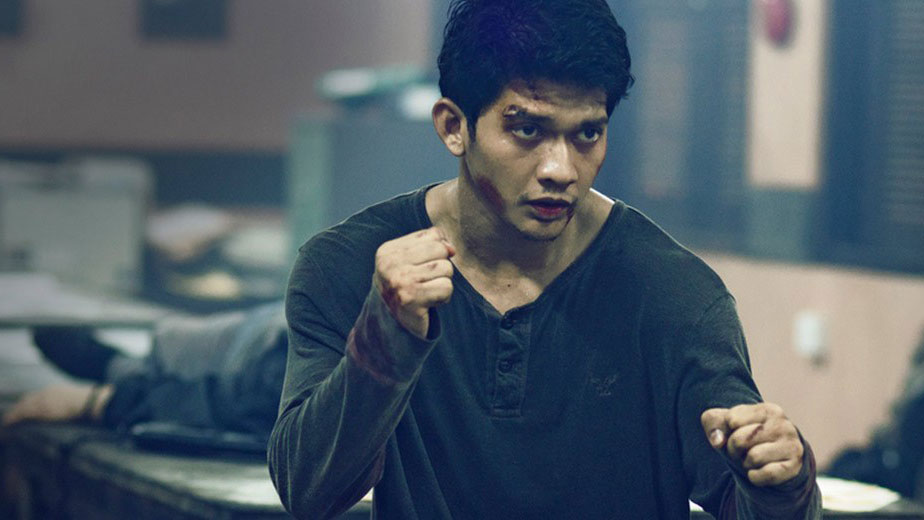 A warrior chosen as the latest and last Wu Assassin must search for the powers of an ancient triad and restore balance in San Francisco’s Chinatown.

Based on a true story that gripped the country, the limited series will chronicle the notorious case of five teenagers of color who were convicted of a rape they did not commit. 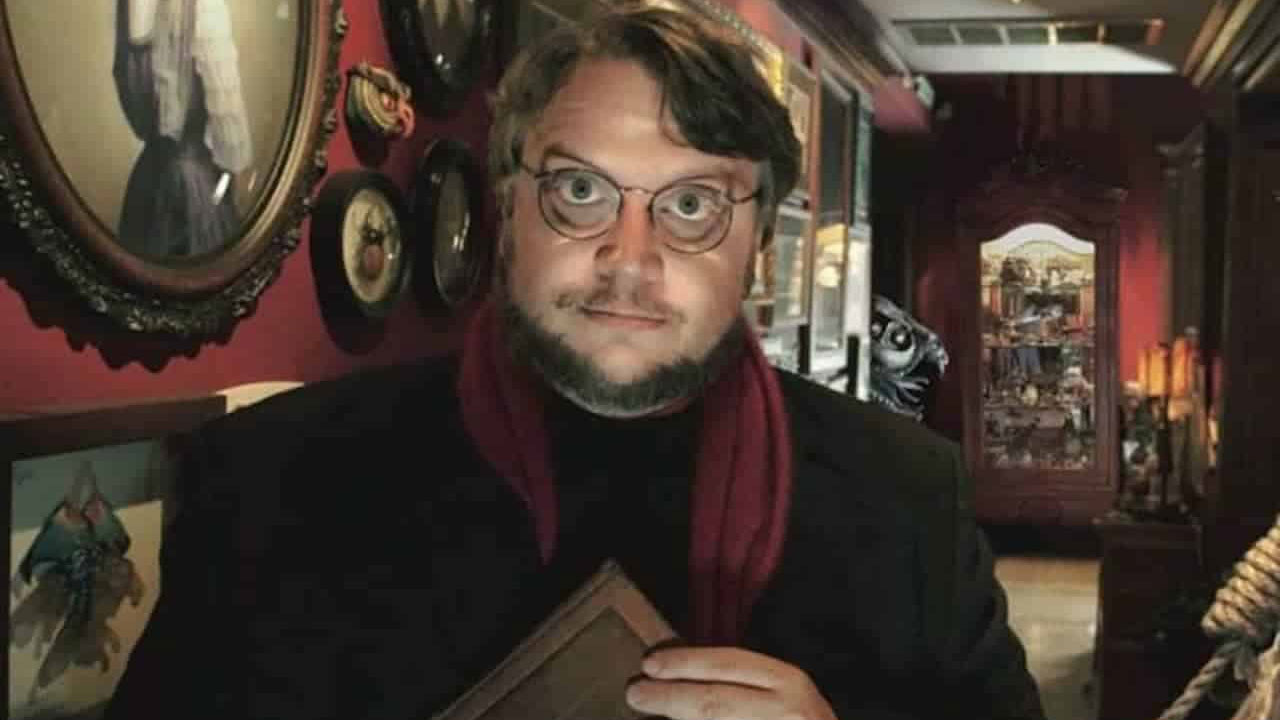 Acclaimed Academy Award-winning filmmaker Guillermo del Toro curates this collection of sinister stories, each more horrifying than the next. 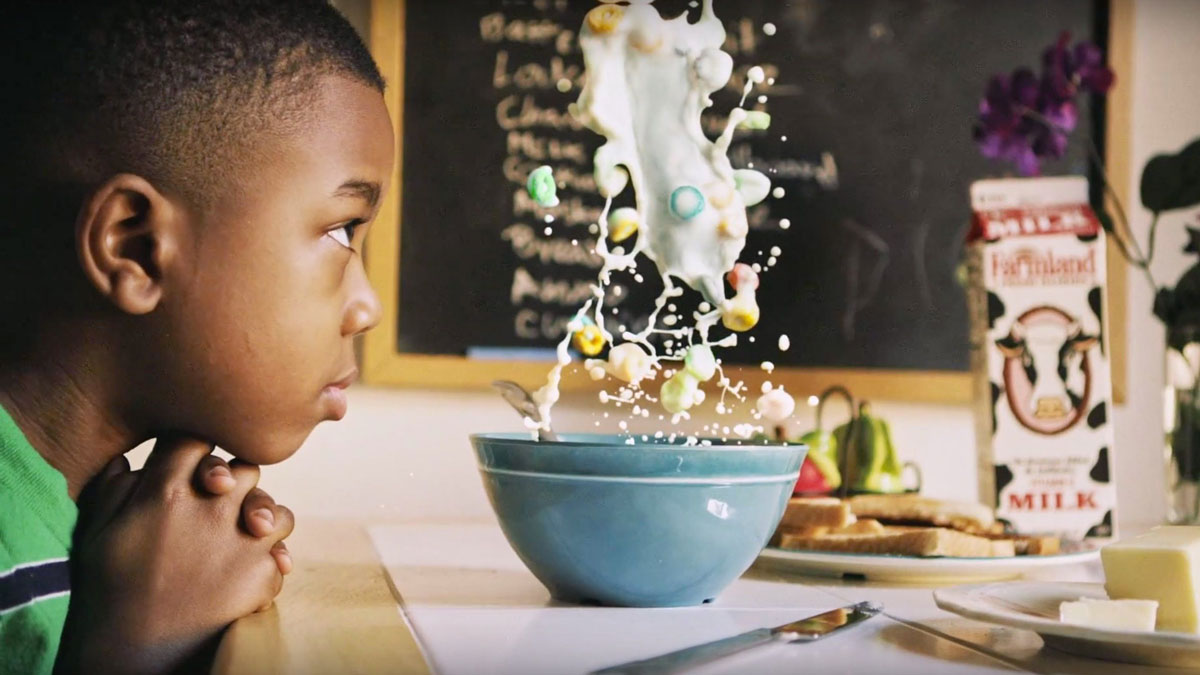 A widowed single mom discovers that her son has super powers and tries to figure out how to raise him safely and responsibly. 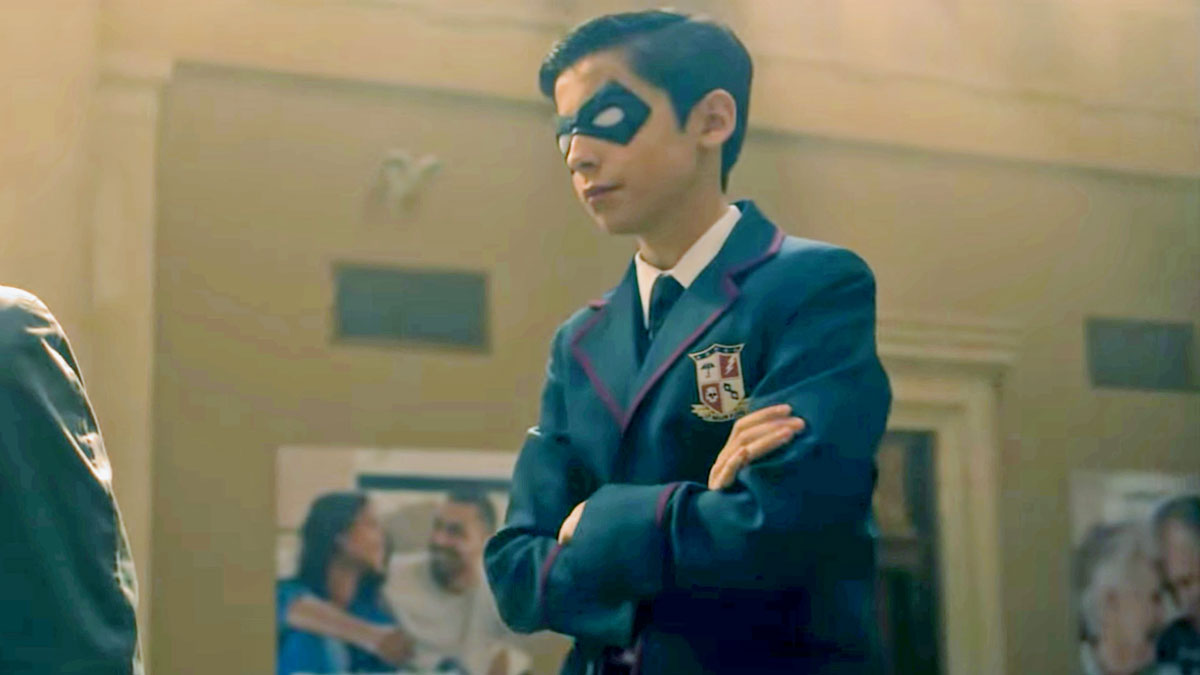 A disbanded group of superheroes reunite after their adoptive father, who trained them to save the world, dies.

Dolemite is My Name 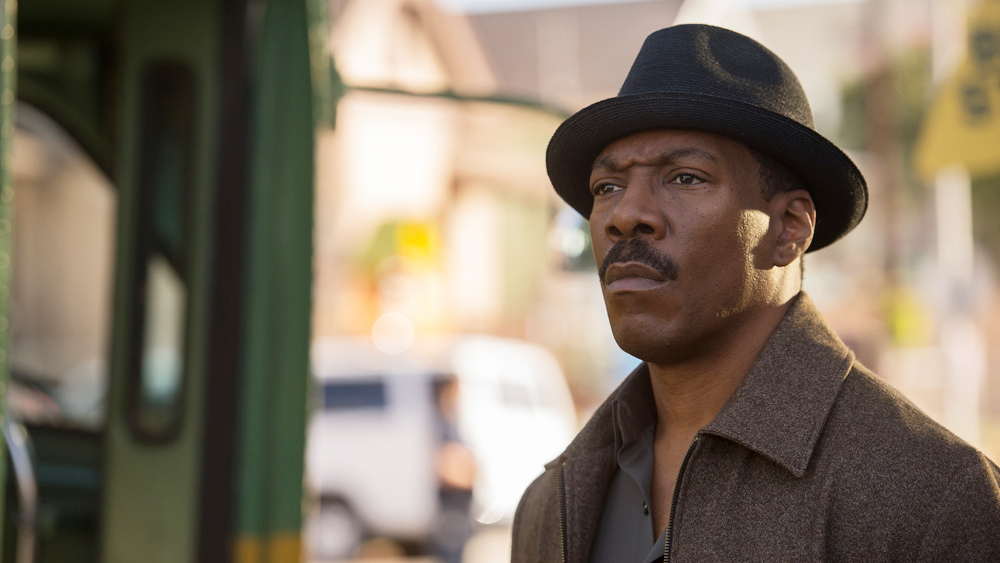 The story of performer Rudy Ray Moore, who assumed the role of an iconic pimp named Dolemite during the 1970s. 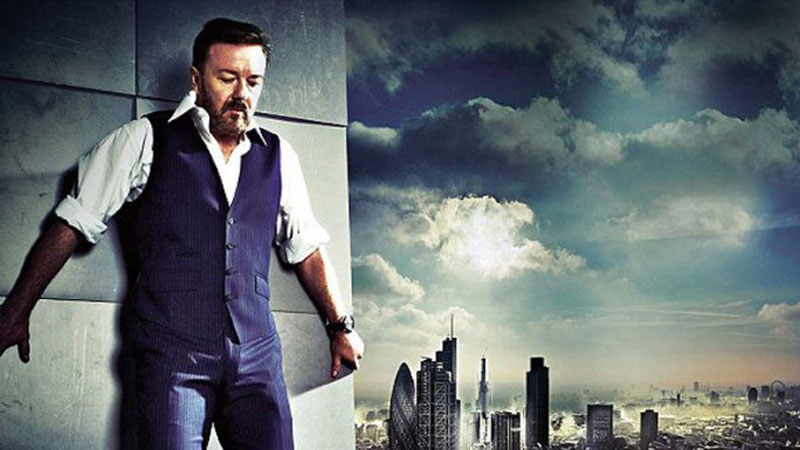 After Tony’s wife dies unexpectedly, his nice-guy persona is altered into an impulsive, devil-may-care attitude taking his old world by storm. Created by Ricky Gervais, who also directs and stars. 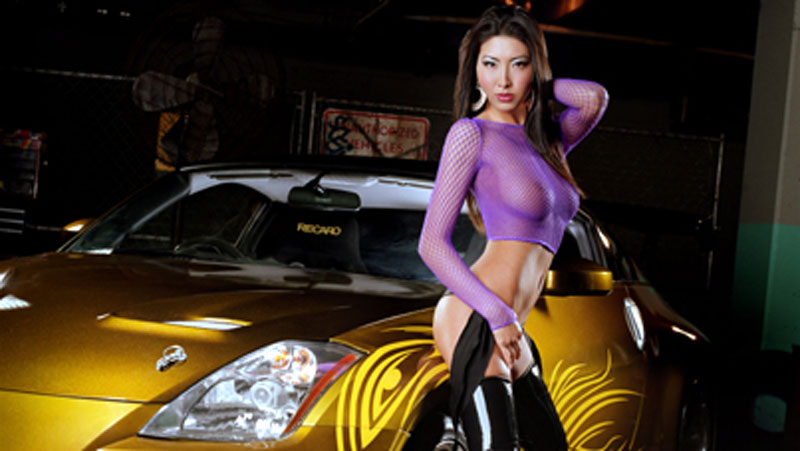 An animated series that will capture the action, heart, humour and global appeal of the feature films. 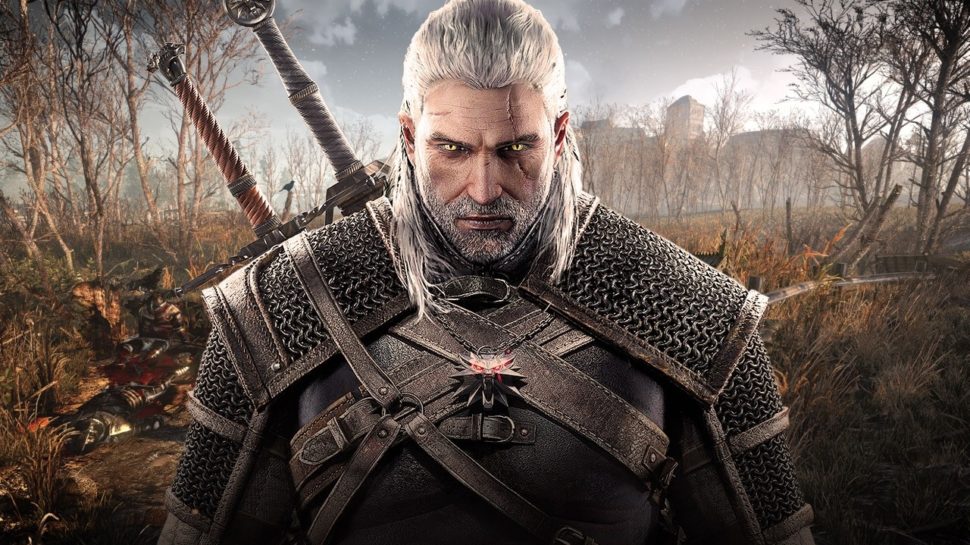 Geralt of Rivia, a solitary monster hunter, struggles to find his place in a world where people often prove more wicked than beasts. Based on the award-winning video game.

You can find out more about some of these shows in the video below.

Don’t subscribe to Netflix? Click here for all the new and returning shows coming to Foxtel, Stan, Amazon and free-to-air in 2019!

Read more
” excerpt=”If our current glut of TV just doesn’t have you satisfied enough, it’s time to look ahead to all the amazing shows on the horizon for next year. A lot of influential TV shows are marking their final seasons (Game of Thrones, anyone?) and then all the new series looking to take their places. Here’s what’s coming.”]