The Makers Of Fortnite Are Getting Sued Left, Right And Centre

A storm is coming for Fortnite. No, not the blue wave that keeps forcing you forward — a legal storm. Earlier this month, a trio of creators sued Fortnite’s publisher, Epic Games, over its use of the dance moves they created, which gamers can perform (and purchase) in-game with the push of a button.

Given Fortnite’s success, any lawsuit that could disrupt its ability to turn the game’s popularity into cash is a huge problem for Epic. That said, the lawsuit also has wider implication for other developers that potentially charge for pop culture dances or “emotes” in their games, as well as the wider cultural landscape—TV shows, movies, etc.

Everything’s happening pretty fast, and there’s a lot of legal jargon getting thrown around these cases, so it might be tough to understand the whole story. Let’s go through the basics, so you know what’s what and can follow these artists’ cases as the legal cases start to heat up.

Three artists have filed copyright lawsuits against Epic, claiming they deserve compensation for the use of dances Epic created in Fortnite without their permission (or any kind of attribution). This has led many players to associate the dances with Fortnite instead of the dances’ originators, and has earned the dancers a whopping zero dollars from the sales Epic makes of the dancer’s original creations.

The first suit was filed by rap artist 2 Milly for using the dance he created to go with his song, “Milly Rock” without permission or credit. Here’s the song’s music video, which features the dance:

And here’s the “Swipe it” emote in Fortnite:

The second lawsuit, which seems to have gotten the most attention so far, is from Fresh Prince of Bel-Air actor Alfonso Ribeiro. Everyone knows Tom Jones-loving “Carlton” dance, otherwise known as “Fresh” within Fortnite:

Lastly, Russell Horning — also known as “The Backpack Kid” — has filed a third lawsuit over the use of his signature dance move, “flossing,” which Fortnite simply calls the “Floss.” (Technically, Anita Redd, Horning’s mother, filed the lawsuit on his behalf because he’s a minor.)

All three lawsuits request that Epic remove the emotes that correspond to the dances from the game, presumably until they pay a licensing fee, as well as damages. If you’d like to read the complete claims for all three lawsuits, Variety has published the full filing paperwork.

It’s also worth pointing out that this is not just about Fortnite. According to TMZ, 2 Milly, Ribeiro and Horning have filed a second set of lawsuits against a second game publisher, 2K Sports, over the use of their dances in its NBA 2K basketball game series. 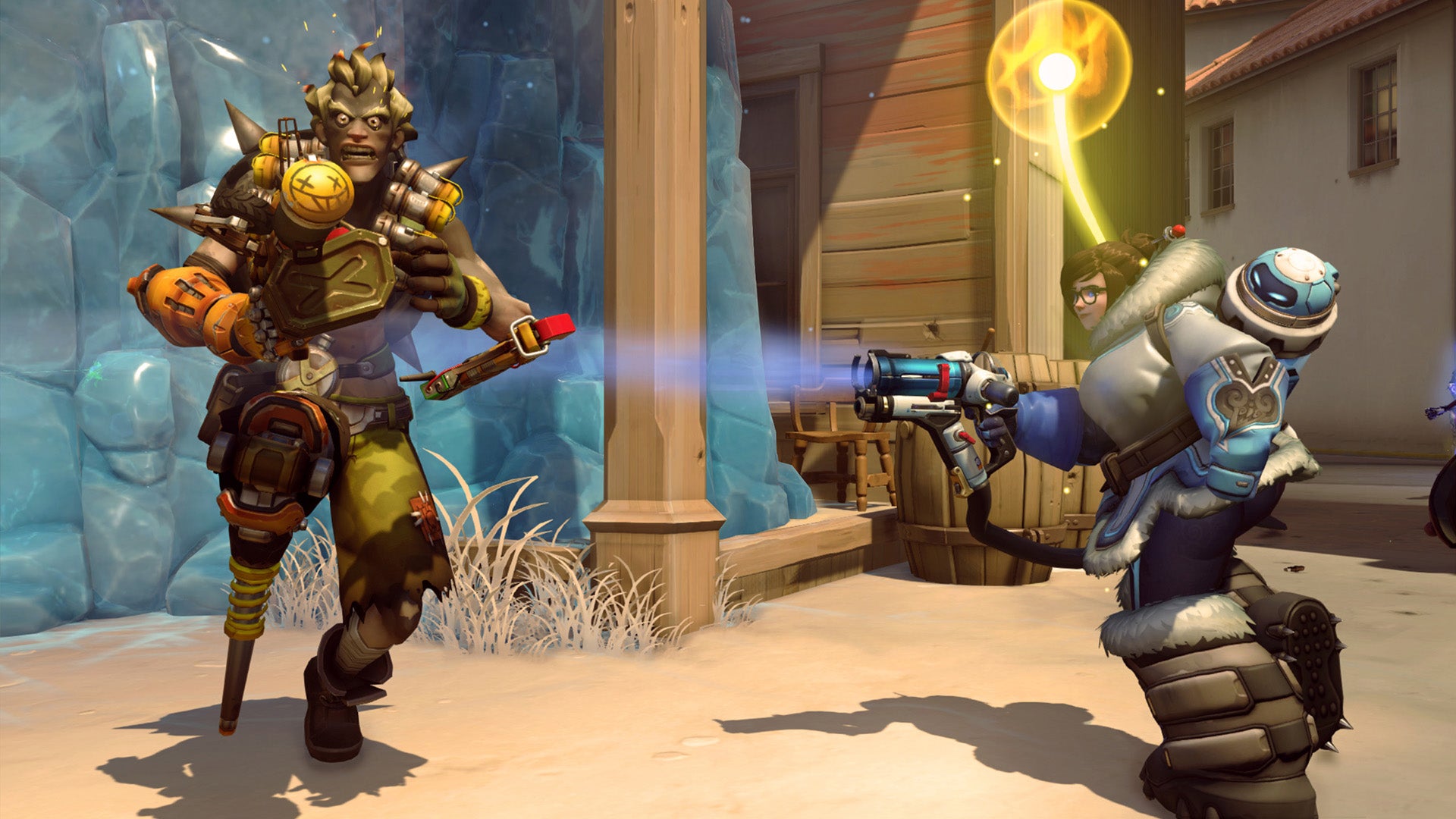 How To Deal With Excessive Trash Talk In Online Games

Online multiplayer games are a blast to play with friends or randoms alike, but they can quickly get ruined by players who only have negative things to say to you or your teammates. These tips will help you deal with their trash talk so you can stay focused on enjoying your precious game time.

Why is this happening now?

A trio of lawsuits at once may seem sudden, but a number of artists have publicly admonished Fortnite for using their dances without permission over the past six months.

In July, Chance the Rapper published a series of tweets suggesting that Epic should attribute Fortnite’s emotes to the dances they’re based on and, when applicable, licence the songs connected to them.

Another artist, BlocBoy JB, tweeted shortly after that he would like to receive royalties from games that use the signature dance from his song “Shoot,” which Fortnite fans may recognise as the “Hype” dance emote.

All of this, as Chance points out in his original tweet thread, is also part of a larger cycle of cultural appropriation. Four of the five artists we’ve mentioned whose dances have been put into Fortnite without permission are black. Corporate entities have found ways to repurpose and profit off creative works of black artists for a long, long time.

To put it another way: Artists have been pissed for a while. It was just a matter of time before someone decided to make things official and file a lawsuit.

Do they have a case?

Epic has told multiple outlets it does not plan to comment publicly on the suits while they’re ongoing, but it seems unlikely that they will claim otherwise.

Instead, Epic may try to claim that the dances are not distinctive enough to be worthy of copyright protection. It is possible to copyright dance choreography, but the U.S. Copyright office specifically states that “commonplace movement and gestures” cannot be copyrighted. That includes specific short dances like “the YMCA,” because it’s just people making shapes with their arms. According to a legal expert who spoke to Variety, Epic may also claim that the dances in Fortnite are part of a larger procedure that goes beyond “doing the dance.” 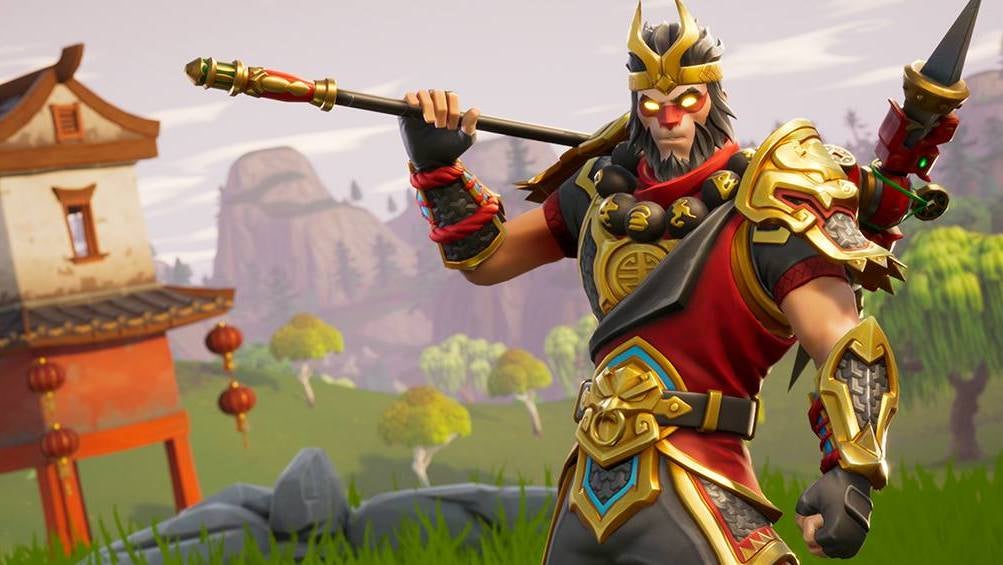 How To Stop Your Kids From Buying Stuff In Fortnite

There are plenty of accounts from dismayed parents about how they're losing their kids to Fortnite, the wildly popular video game that's consuming kids' days, destroying some schools and spawning neighbourhood support groups. Less hyperbolic, but just as concerning, are the the reports from mums and dads who are losing actual cash because their young players made in-game purchases without them knowing.

What does this mean for Fortnite?

Right now, nothing. No injunctions have been filed requesting Epic stop selling the emotes immediately, so they will probably stay in the game for the foreseeable future. If a court rules in favour of any or all of the creators, Epic may remove the dances to avoid paying the creators going forward. Even if the dances stay, though, any court decision would likely change how Epic—and other game developers—approach making emotes, particularly if they are being sold as in-game purchases.

To prevent exposure to lawsuits from other artists, companies would, in theory, start negotiating and purchasing permission to depict well-known dances in games, much like how companies pay licensing fees to play songs in games, TV, and film. This could include paying royalties to artists, if these dances show up as an in-game purchase.

A private settlement between Epic and those suing it, even if the creators get paid, would not create a legal precedent—maintaining the status quo. The artists behind the lawsuits have reason to hold out for an unequivocal victory, however: All three are currently in the process of formally securing the rights to their dances, and the results of the suit could impact his claim.

Since none of these lawsuits have been scheduled for trial yet, it will likely be months, maybe even years, before the results become clear.