What You Need To Know About Golf’s New 2019 Rules 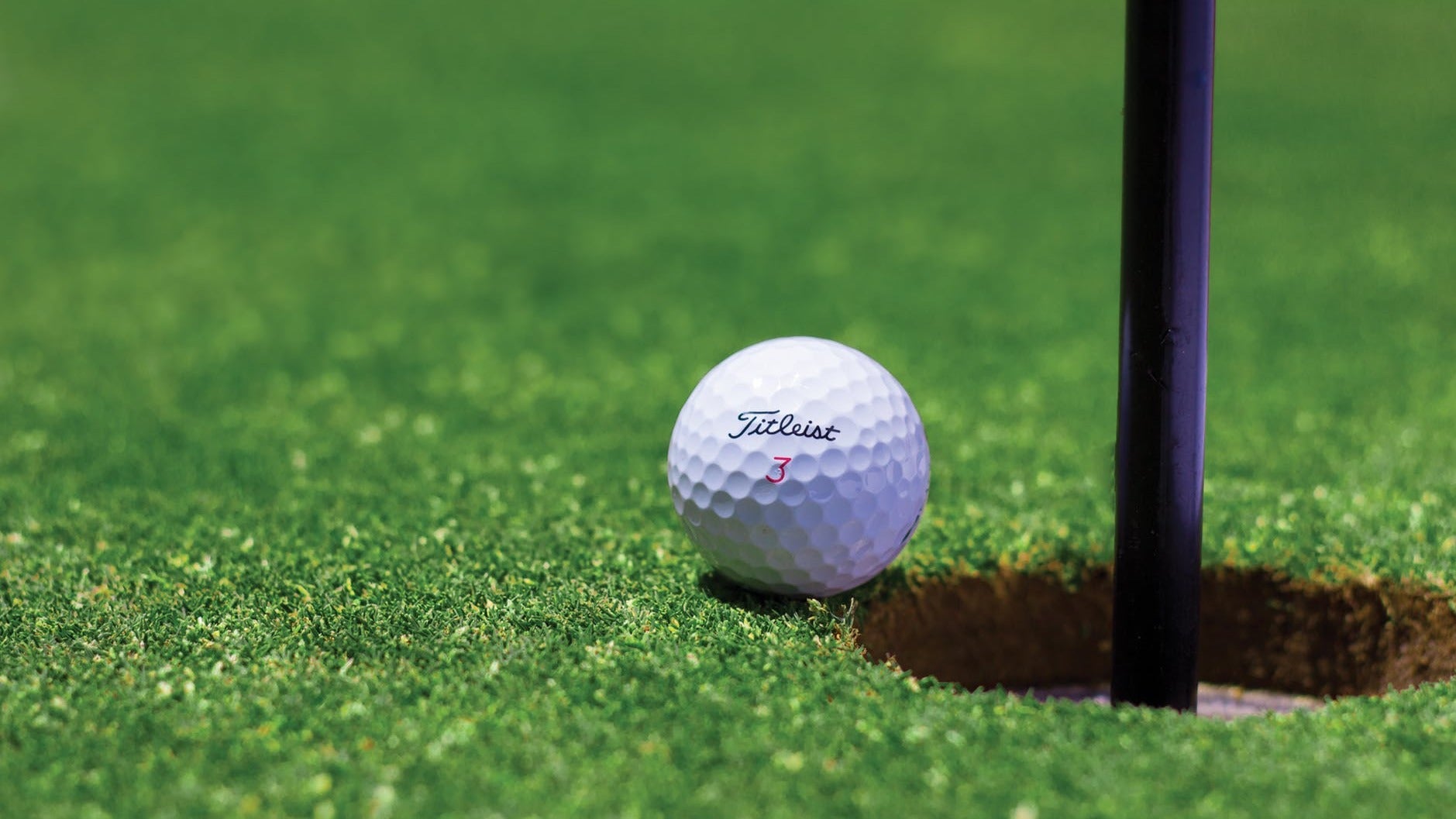 2019 is going to bring with it a number of changes, including some pretty big changes to the game of golf.

The U.S. Golf Association and the Royal & Ancient Club of St. Andrews, along with input from the PGA tour and others, have created new rules for the game that will be implemented next year, all with the goal of making the game more player-friendly, easier to understand, and move faster, reports The Globe & Mail.

As for the specific changes, those vary a bit depending on whether you’re playing the game recreationally or professionally. Here are some of the high-level highlights. You can also get a rundown of all the rules on R&A’s website.

Starting January 1, when taking relief, golfers will drop the ball from knee height rather than shoulder height.

There’s no longer a penalty for double-hitting a shot. Even if it technically takes two strokes to hit the ball, only a single stroke will count toward the golfer’s point total.

For recreational players, golf clubs can install a local rule where players are able to drop a new ball in the vicinity of where their ball has gone out of bounds and take a two-stroke penalty.

There’s now no penalty for causing a ball to move on the putting green or when you’re trying to find it unless it is “virtually certain” that the ball was moved.

There’s now no penalty if a golfer hits an unattended flagstick in the hole, and the flagstick no longer has to be attended or removed when putting.

Golfers can now repair spike marks and other damage on the putting green.

Looking for a Ball

If you’re like me and tend to lose your ball a lot, now you have less time to look for it. The traditional 5-minute golf ball search time has now been dropped to 3 minutes.