Get excited. The classic Lemmings experience is finally (and officially) available for your smartphone. Having spent many an hour cursing out the stupidity of the these digital creatures, I can’t wait to tackle their many logistical challenges while commuting, standing around, or sitting in bed.

For those who missed this incredible early-1990s puzzle game, the premise is simple. You have a small army of creatures—the green-haired lemmings—who have to get from point A to point B without falling victim some horrible disaster. Your goal is to prevent them from doing things they shouldn’t, like walking off a cliff, by tasking lemmings with special tasks. Some might block your lemmings from going a certain way (to their doom); some might build staircases to get your constantly walking army to a destination.

Lemmings is, and has always been, the perfect mix of frustrating and fun. The Lemmings game for iOS and Android is more the former than the latter, since Sony went overkill with its free-to-play mechanics. You can’t purchase the game outright. As Engadget notes, playing through the game’s levels expends “energy,” and you have to wait for that to build back up to play more Lemmings. You can always pay to refresh your energy, of course, but the best you’ll be able to do is an “unlimited” in-app purchase for $US7 ($10), which only lets you play as much as you want for a mere two hours. Lame.

For those irritated by Sony’s cash grab, there are a few Lemmings alternatives worth slapping on your smartphone:

This game is a faithful recreation of Lemmings’ gameplay, and I love that you can try it out without having to pay a cent. 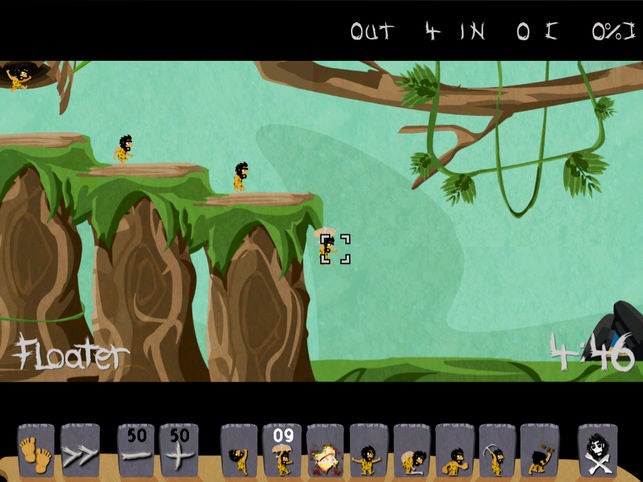 Lemmings are kind of like mindless zombies, in a way, so this theming makes perfect sense. And nobody cares if something undead dies, right? 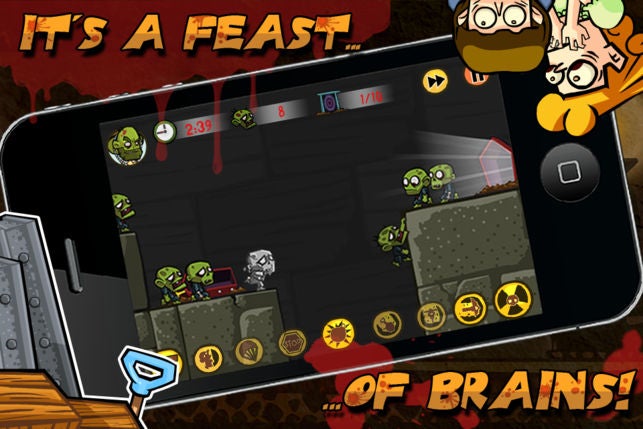 This game looks gorgeous, and I’m already intrigued by the first review that pops up for this game on the App Store: “Lemmings for short attention spans.” The fact that you can use your tiny creature as bridges, instead of constructing bridges, is delightful.

In this title, your lemmings are actually spirits that rise from fallen leaves, and you can only assign them one of four “tasks” to help the others make it to their destination: build a bridge of leaves, create a blowing cloud, dig tunnels, or block wind currents. The visuals for this puzzler are stunning, to put it mildly.

This Android game has a terrible name, but its gameplay is straight-up Lemmings—just with bunnies. Thankfully, the game also comes with a hint system, in case you don’t like getting too frustrated when playing puzzlers on your smartphone.