The new year is almost upon us and 2019 looks set to be a huge year for sport around the globe.

From the 53rd Super Bowl in the US to the Bathurst 1000 and NRL Telstra Premiership at home, now is the time to start planning how to watch your favourite events.

We’ve rounded up the key sporting moments you shouldn’t miss, and the best bit is you can watch them all on new sport streaming service Kayo.

Brought to you by Kayo. Stream over 50 sports live and on demand and get content from FOX SPORTS Australia, ESPN and beIN Sports. Go to kayosports.com.au to sign up for your 14-day free trial!

What sport can you watch on Kayo?

Kayo also comes with game-changing features like SplitView to watch up to four feeds simultaneously on selected devices, Key Moments to see only the highlights of a game, and No Spoilers to remove all scores from the app. 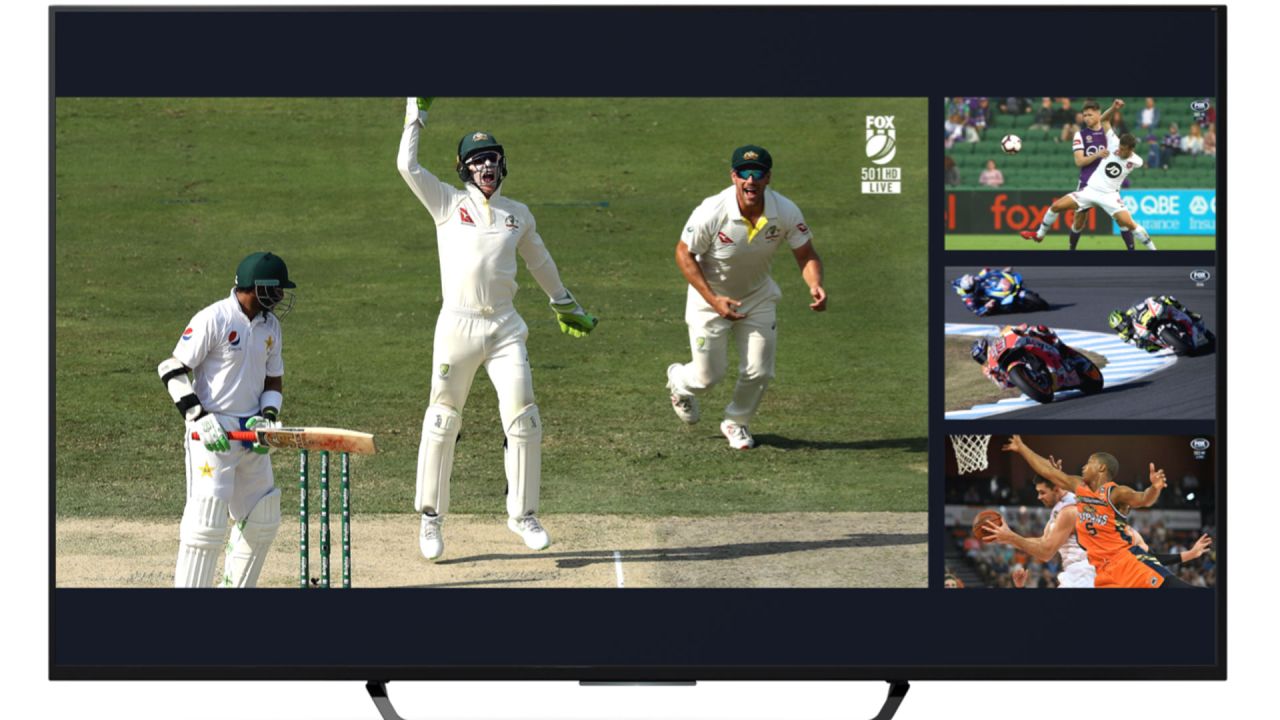 Best Sporting Events To Stream In 2019

The pinnacle of American football, the 53rd Super Bowl is scheduled to take place at the Mercedes-Benz Stadium in Atlanta to determine the league champion for the 2018 NFL season. Maroon 5 are rumoured to be playing the famous Super Bowl Halftime Show.

Melbourne Storm vs Brisbane Broncos will kick off the 25-round NRL season, taking place on March 14 at AAMI Park in Melbourne.

A US institution and one of the country’s biggest sport tournaments, 68 teams battle it out to be the NCAA Division I college basketball national champion for the 2018–19 season.

Aussie Rules returns, with Carlton and Richmond meeting at the MCG for the first night of the 2019 opening round.

The first of the major golf tournaments begins in April with the likes of Tiger Woods, Jordan Spieth and Justin Rose expected to join last year’s unlikely champion Patrick Reed on the hallowed Augusta National course.

It’s going to be the year of cricket as England and Wales host the 12th Cricket World Cup. Things start with England v South Africa at The Oval. The other countries competing are India, Australia, New Zealand, Pakistan, Bangladesh, Sri Lanka, Afghanistan and West Indies, with the final taking place at Lord’s. 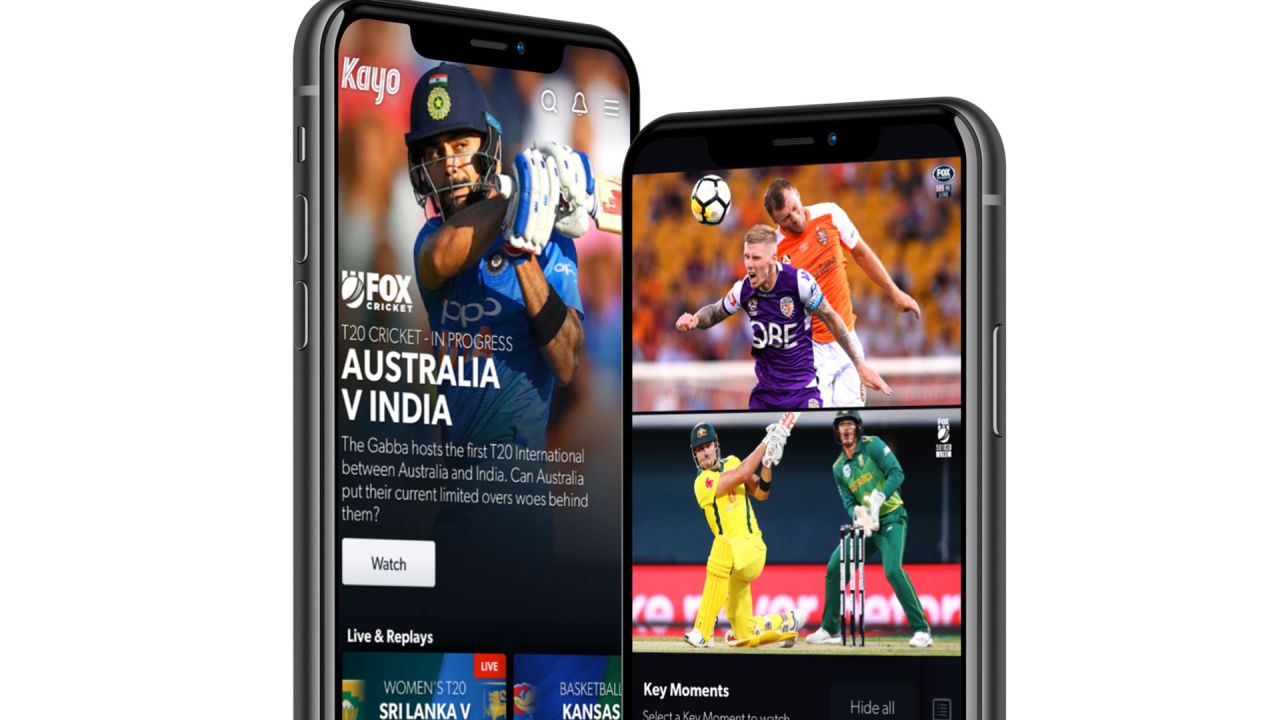 Tennis always provides some of the most unexpected thrills in sport and you can see coverage of every overseas Grand Slam on Kayo. The first is Roland Garos (French Open) from May 26 to June 9, then Wimbledon from July 1 to July 14 and the US Open, which starts on August 26 and ends on September 8.

Australia’s greatest race returns in October for its 62nd running, as drivers descend on the Mount Panorama Circuit to vie for victory.

Watch all these events and more on Kayo, available on the web, iOS and Android devices, and on TV with Apple TV, Telstra TV and Chromecast Ultra. Sign up is easy – go to kayosports.com.au for your 14-day free trial and check every sporting event on Kayo here.