The Most Popular Posts Of 2018

Lifehacker readers are nothing if not practical. According to our traffic logs, in 2018 you wanted faster wifi, cheaper flights, and a guide to staying anonymous when you win the lottery. All stuff that people need to live a happy and productive life. Check out our stories on these topics and more in our ten most popular posts of the year. 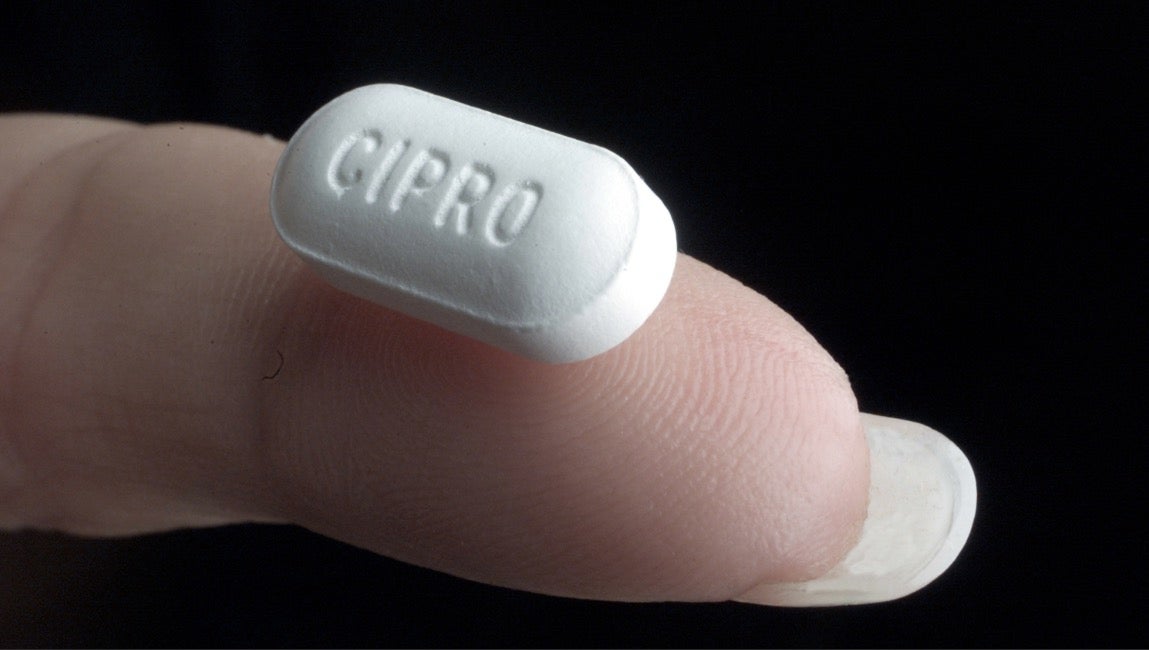 Photo: Getty
Cipro…can cause blood sugar to dip low enough to put a person into a coma, and these antibiotics can also cause “mental health side effects” including agitation, memory and attention problems, and a type of serious mental disturbance called delirium. 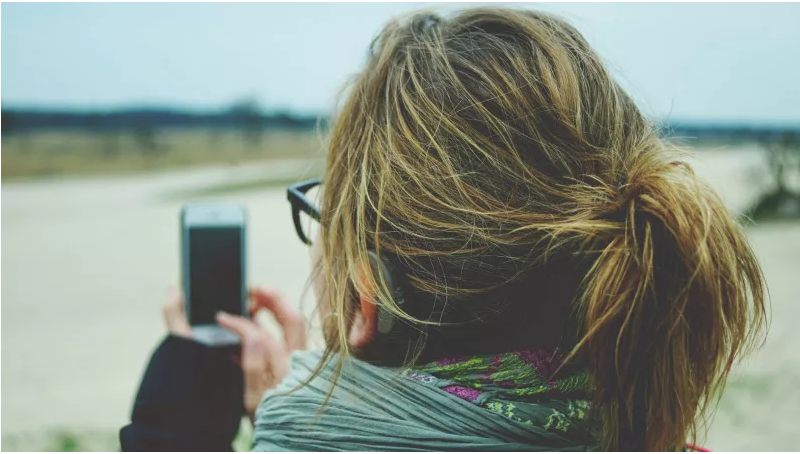 Photo: Pexels
If you’re out with friends and someone shares an awesome video of you doing karaoke or a group selfie that you wish you took instead, you can opt to add it to your story just like you captured that epic shot yourself.

8. How to Avoid an ‘Unblockable’ Presidential Alert 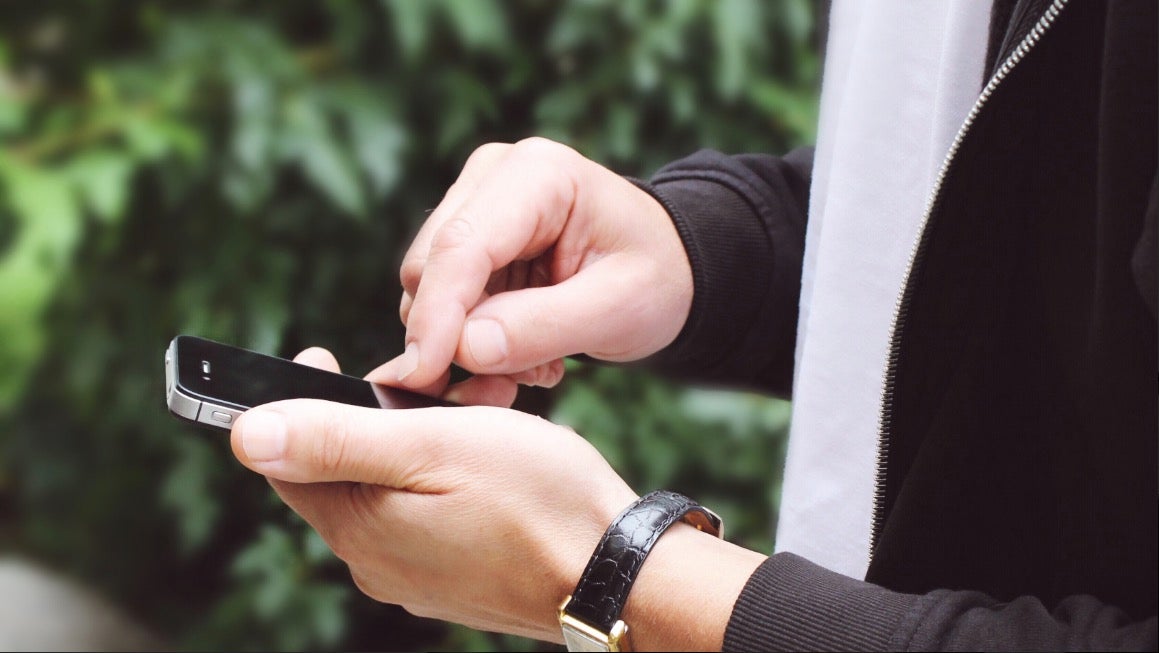 The President of the U.S has the authority to send unblockable text messages to nearly every cell phone in the US…Even though technically you can’t opt out, there are a few things you can try.

7. How to Make Spam Calls Automatically Go to Voicemail on Android 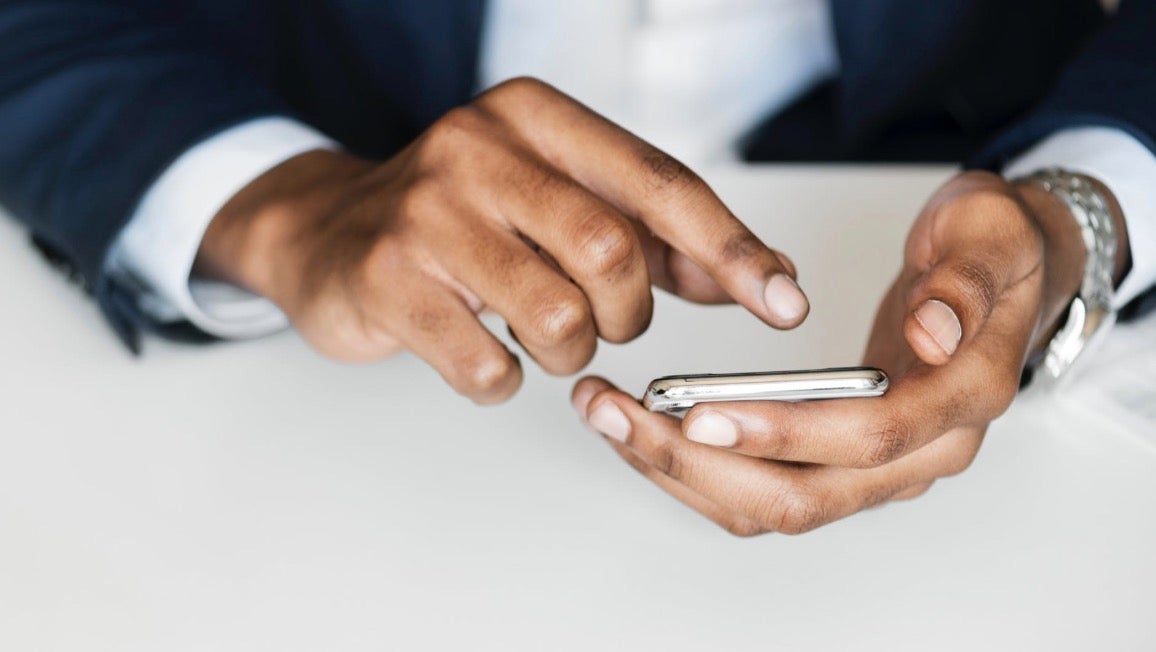 Photo: Pexels
Now you can set your phone up so that whenever Google detects a call is potentially spam it can automatically kick that call to voicemail so your phone won’t even ring.

6. The Best Time to Book Flights, Based on 917 Million Airfares 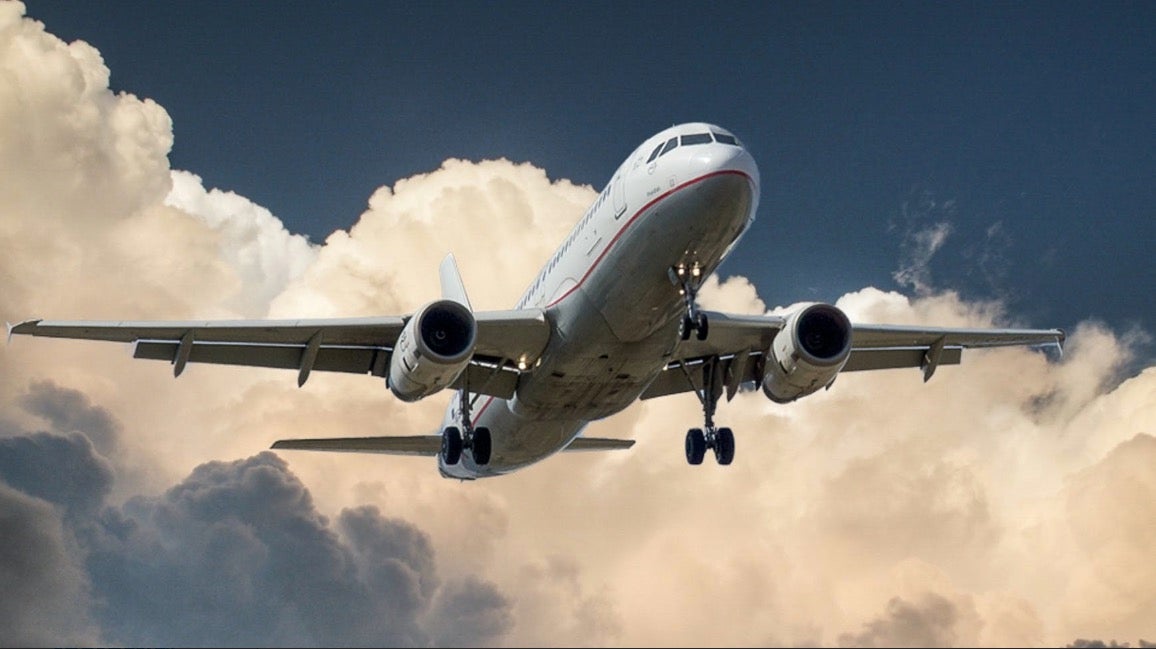 Photo: Pexels
The big question: How far in advance should you buy?

5. How to Stay Anonymous When You Win the Lottery 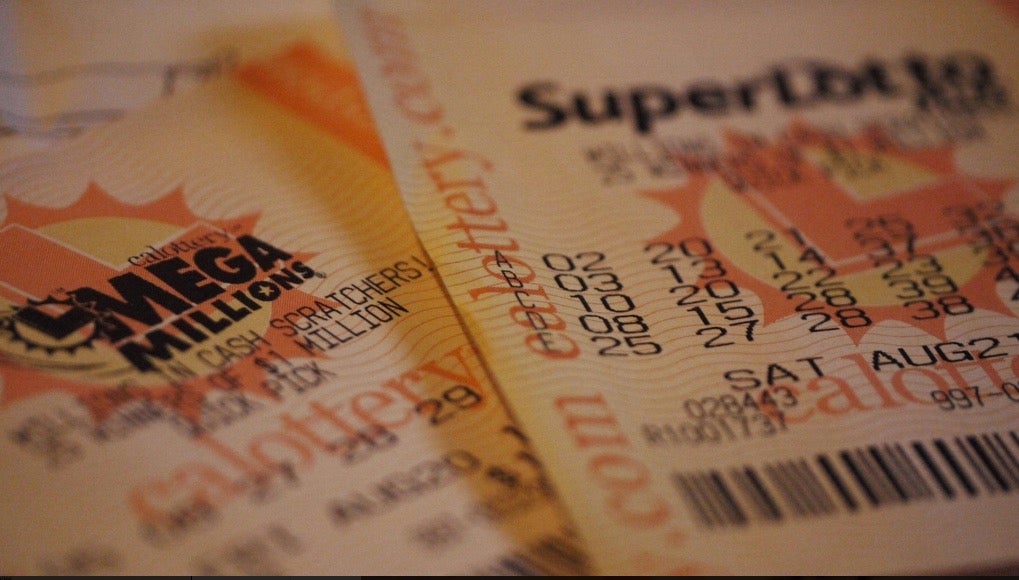 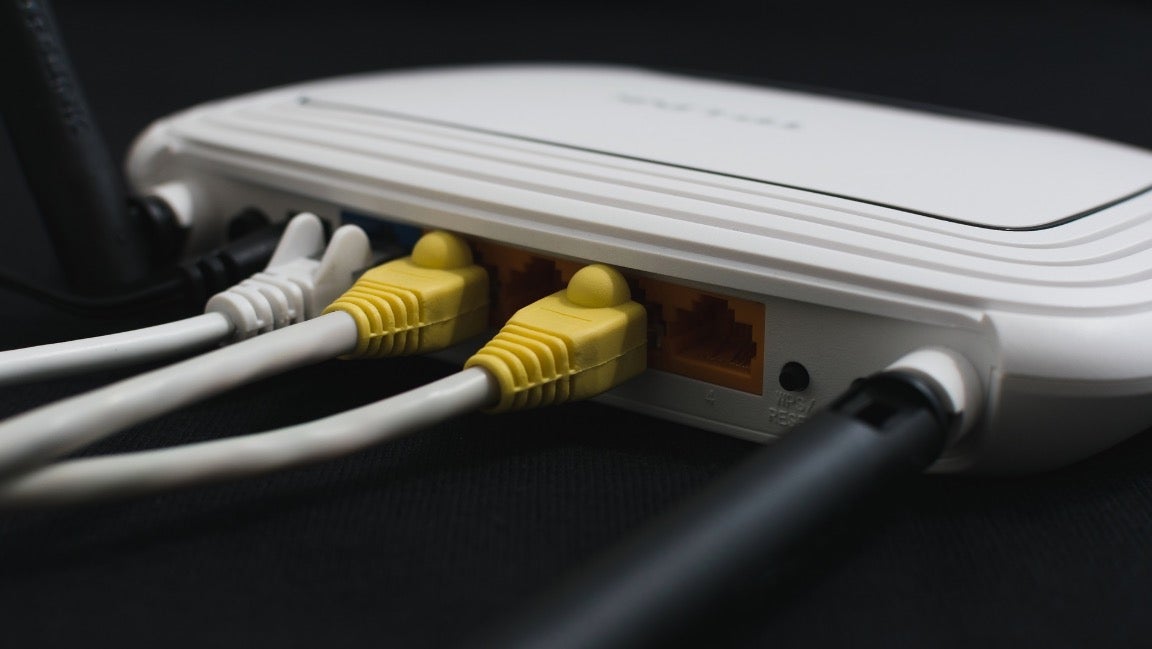 If you’re plagued by slow speeds, bad reception, and other wifi issues, here’s how you can power up the wifi in your home.

3. How to Turn Google Maps Into Mario Kart

2. How Much You’ll Actually Take Home from the $US1.6 ($2) Billion Mega Millions Jackpot 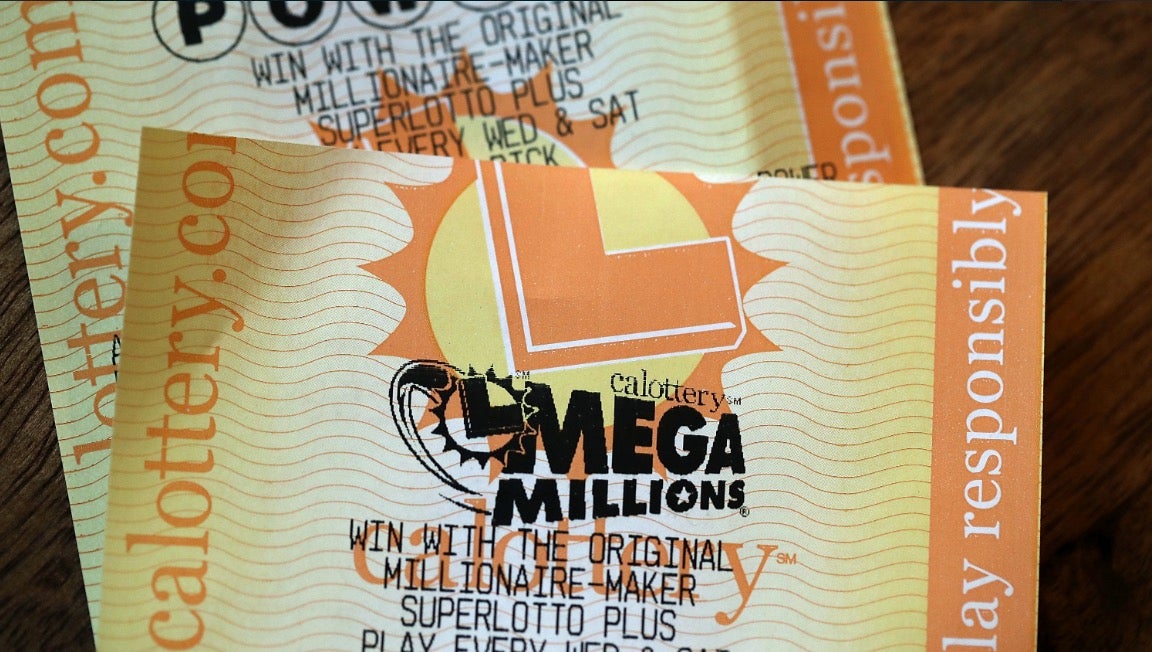 Photo: Justin Sullivan
The debate between whether to take the lump sum or the annuity is intense.

1. What Parents Need to Know About Juuling 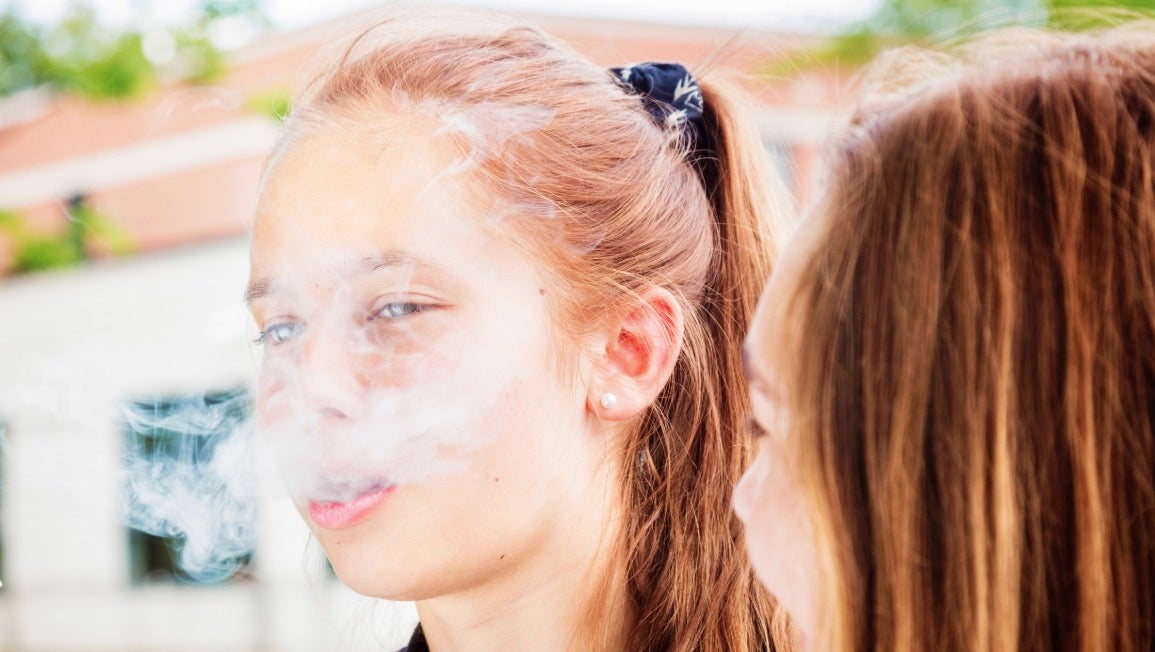 Photo: Getty
Among teens, e-cigarettes are more popular than traditional cigarettes, and the Juul brand is currently king.
Share this Story
Get our Newsletter Subscribe
There are no more articles to be viewed