New Year’s Eve is on the horizon and you’re probably not sure what you’re going to do yet. Go out? Stay home? Alone? With friends? Don’t fret! Let the Lifehacker staff convince you that their way of celebrating this (often dreaded) holiday is the very best way.

Personally, I think you absolutely must go out, despite mounting pressure from outlets that want you to order in. You can spend a lot of money while sitting on the couch, pretending you don’t care that everyone else you know is out at a party. As the FOMO mounts, so will your bills! You have your whole life to do nothing on the couch. Why pick a night when so many places are serving champagne?

This doesn’t mean I think New Year’s Eve must be an epic throwdown. Far from it—NYE is often hectic, tiring, and not so fun. So what? It’s a ceremony. Putting on a party outfit and cheering the possibility of a brand new year is a sign that you give a crap about the future, and you want to share it with people you care about. It doesn’t have to be the most fun night of your life, but it should be noted with as many bells and whistles as you can stand. But not everyone agrees with me. 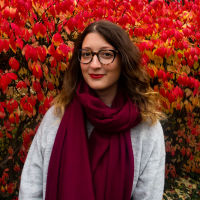 Every year, my mum makes crab legs and a bunch of other great food. In my teens and college years, I thought it was lame to spend the night with my parents, but after one too many unsatisfying New Year’s Eve parties, I’m looking forward to ringing in the new year with my mum, dad and some delicious seafood. 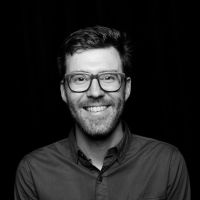 My absolute ideal is to host a little party of 8-12 friends (enough to split into two or more conversations) in my home. This year my wife and I have a newborn and might be in bed by 10, but we’re still trying to lure one or two friends to spend the evening with us, watching holiday episodes of Brooklyn 99 and Community and sharing half a bottle of sparkling rosé. 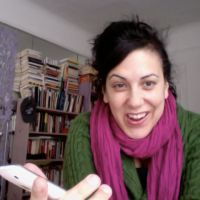 New York City is a special kind of hell on New Year’s Eve. It’s cold, the subways are packed with drunken hooligans, there are no cabs, Ubers and Lyfts are surge-priced into the stratosphere, and there is no guarantee the party you’re going to isn’t going to suck. Even so, I insist you go out on New Year’s Eve. Getting dressed up and going out starts your new year off on the right foot. It’s an optimistic move, a ceremonious gesture that says “This is going to be MY year, dammit.”

The real pro tip, however, is to plan a brunch for New Year’s Day. Either book a reservation or have a mess of bagels delivered, and invite all the friends who went off and had their own sort of bad time the night before. Not too early—noon is probably a good time to start. People will arrive with glitter in their hair and stories to tell, which are incidentally the two main attributes of all the best brunch guests. 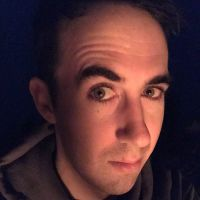 I’m always a fan of staying in and ignoring any and all festive things—e.g. watching the ball drop on TV, etc. It’s great to just put a movie on and enjoy a nice, peaceful evening. 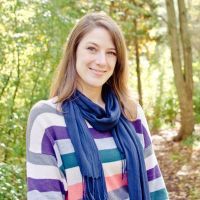 Pre-kid, we loved taking one- or two-night road trips to a nearby town. We’d get a hotel room on the main street and bar-hop through town. Post-kid, we try to get out to do something as a family during the day and then play board games, eat some good food, put on the Netflix New Year’s Eve countdown show for kids, toast and call it a night. 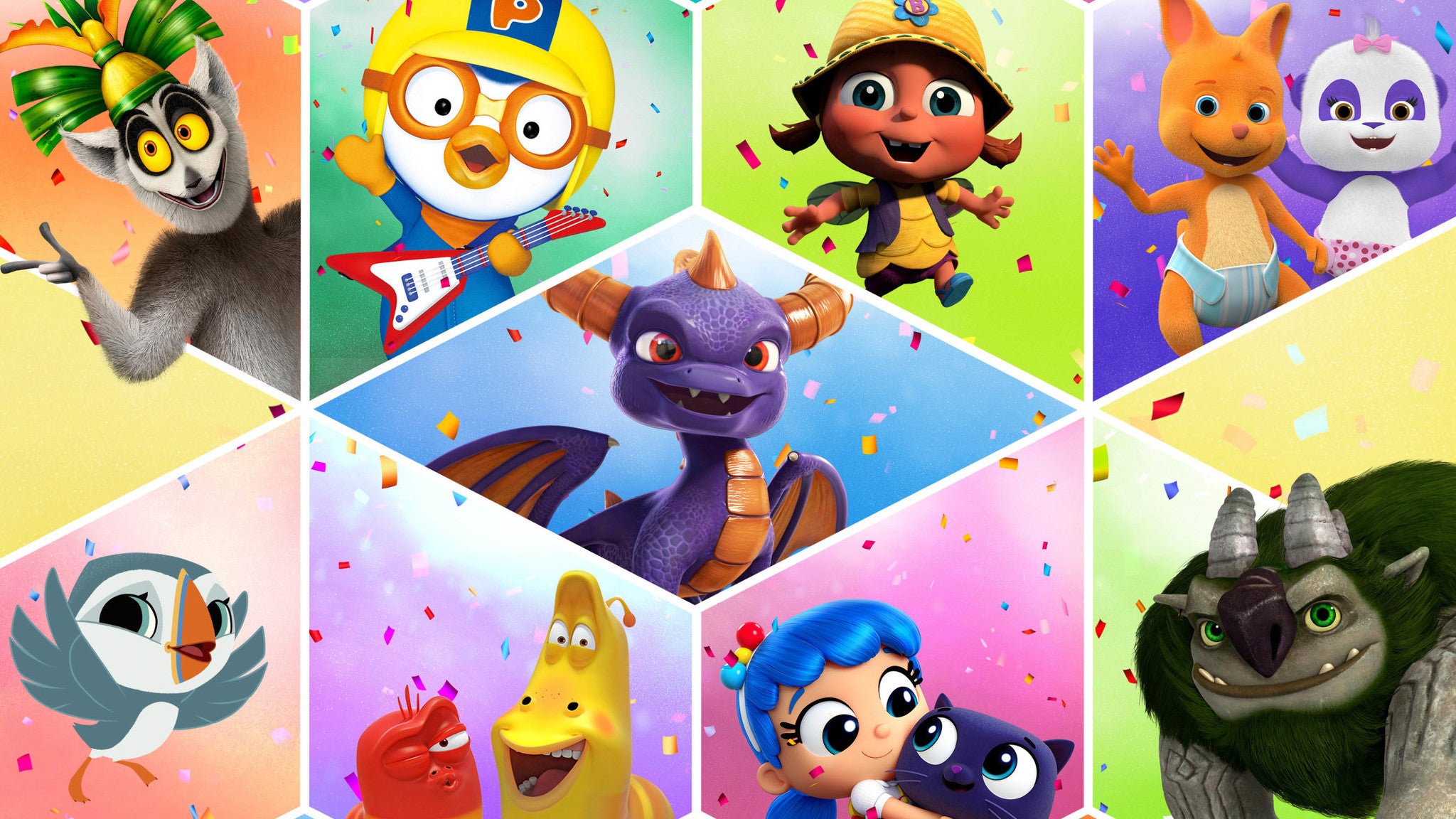 It's the great December 31st parenting qualm: The ball drops at midnight, but your kid needs to be in bed by 8:30. What do you do? Thanks to technology and children's frail grasp on the concept of time, you can flip on a fake countdown. 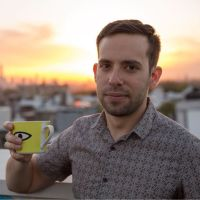 Hot take: the best place to be on New Year’s Eve is a plane—you get to see ALL the fireworks on the in-flight entertainment system, you have a good excuse to miss your friends’ parties, but you are not all alone. Plus, it’s cheaper to fly then.

Ultimately, it’s your night, and you can spend it however you want. But there will be plenty of nice peaceful evenings when you’re dead.