This year we learned the truth behind DNA testing, healthy drinking, and making your acne go away. Here are the best health posts of 2018.

How to Poop When You’re Travelling 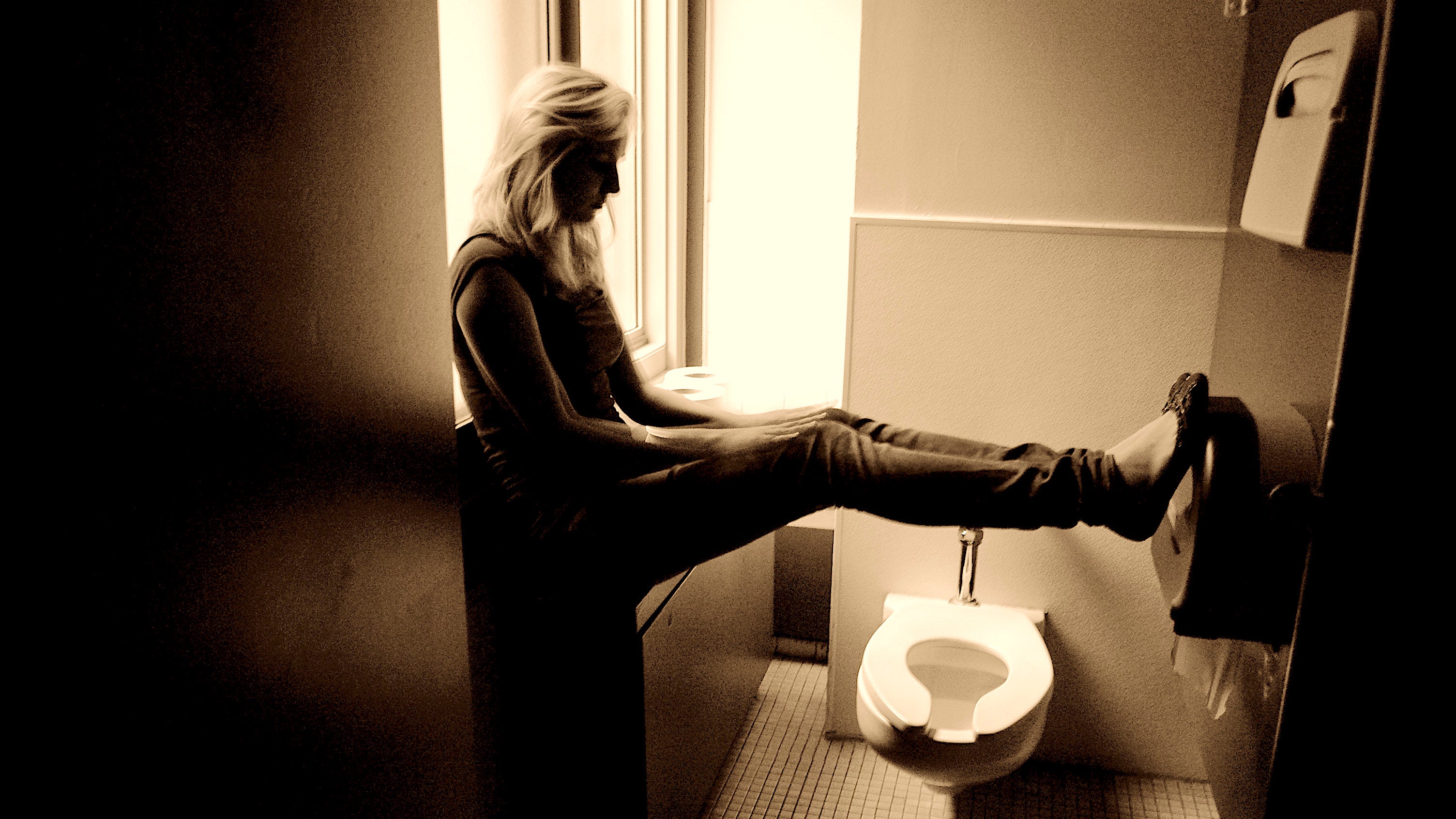 Travelling really takes it out of you—except when it comes to poop.

How to Find the Cold Medicines That Actually Work 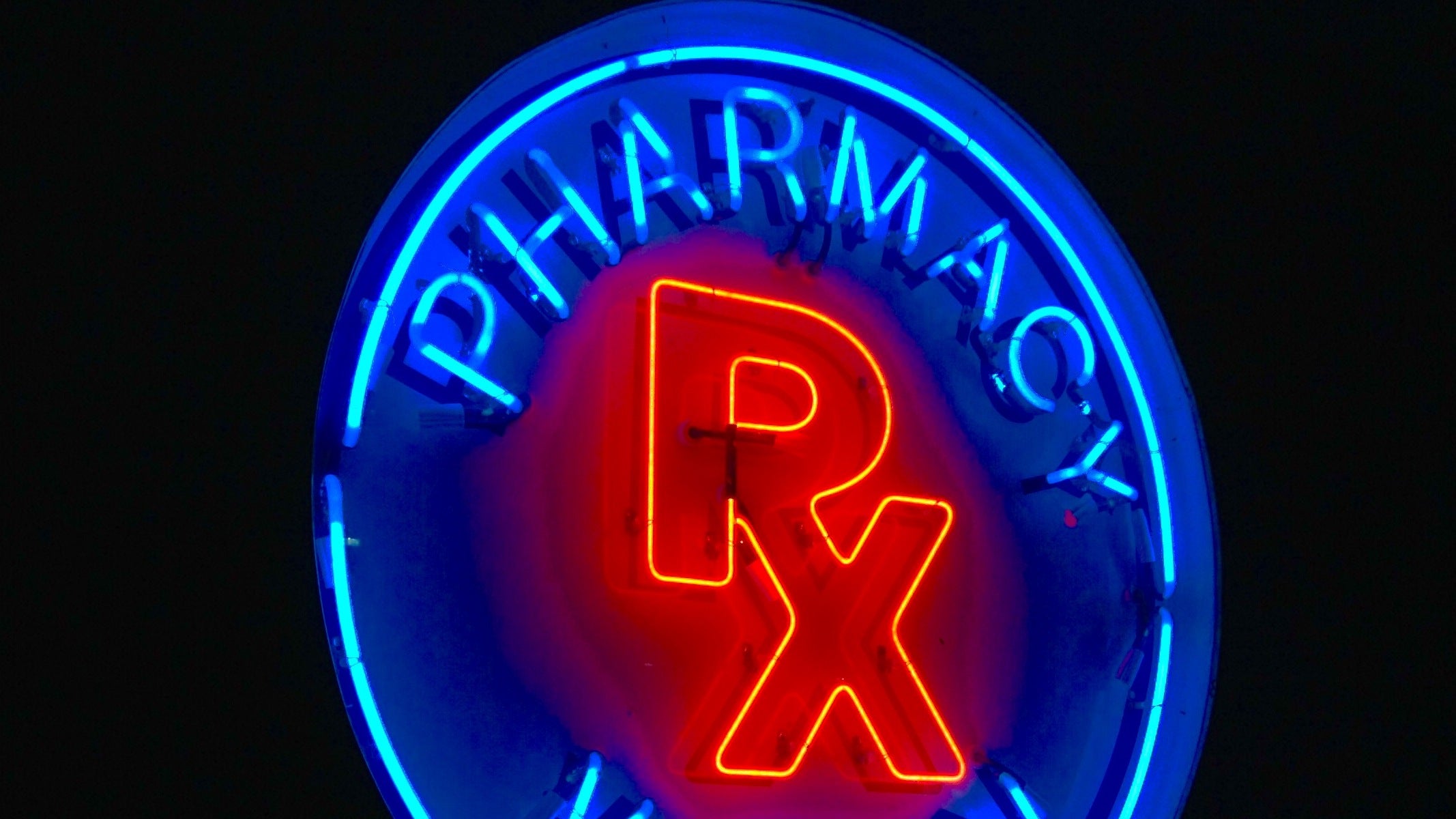 Picking the right package becomes easier when you realise a lot of the options probably aren’t worth it. 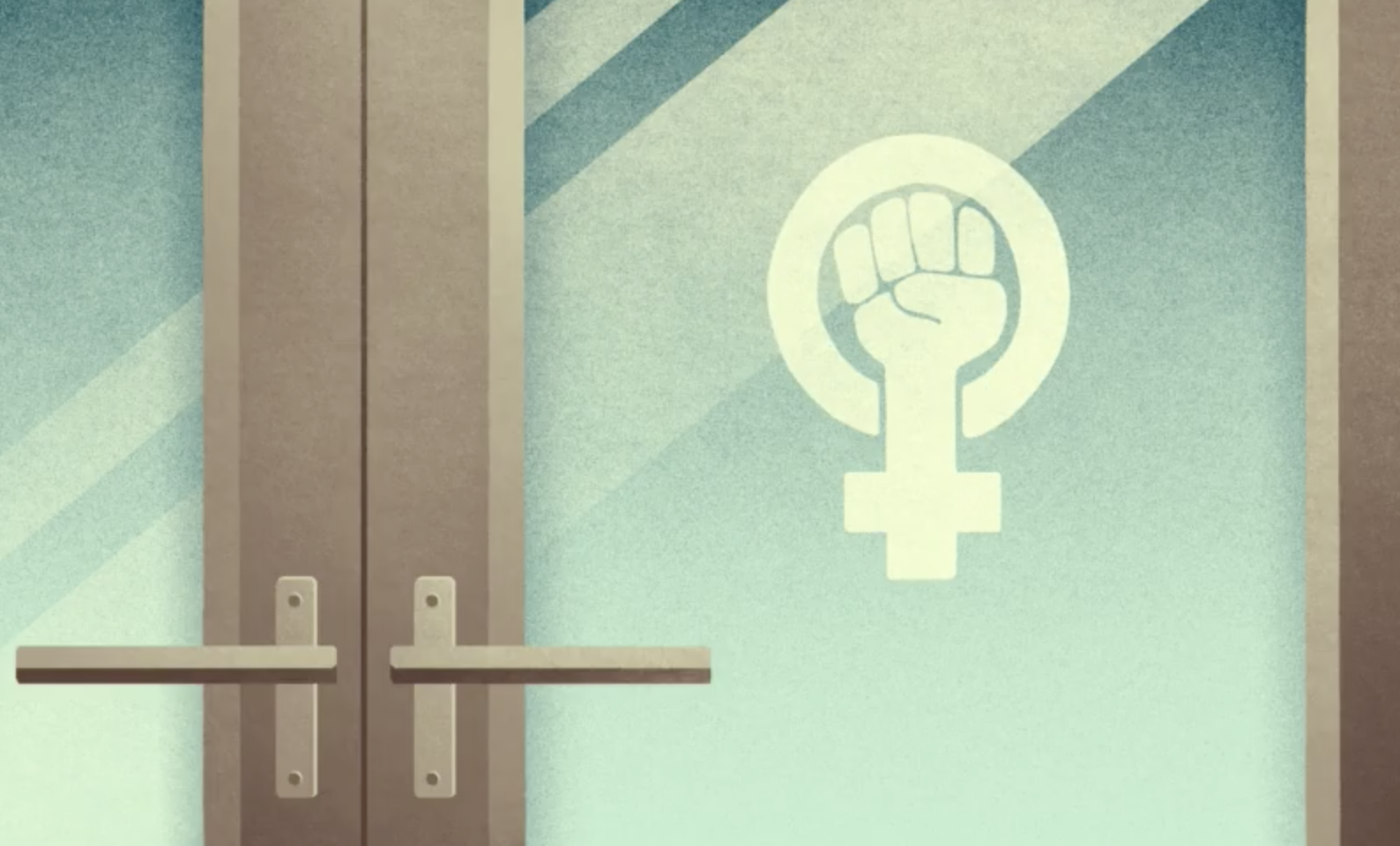 “Crisis pregnancy centres often purposely use language, in their advertising or signs, that mimic legitimate, licensed health care provides,” says Clark. “They use names that are similar to actual healthcare providers. It can make it difficult [to know you’re in the right place].”

How to Allergy Proof Your Home This Spring 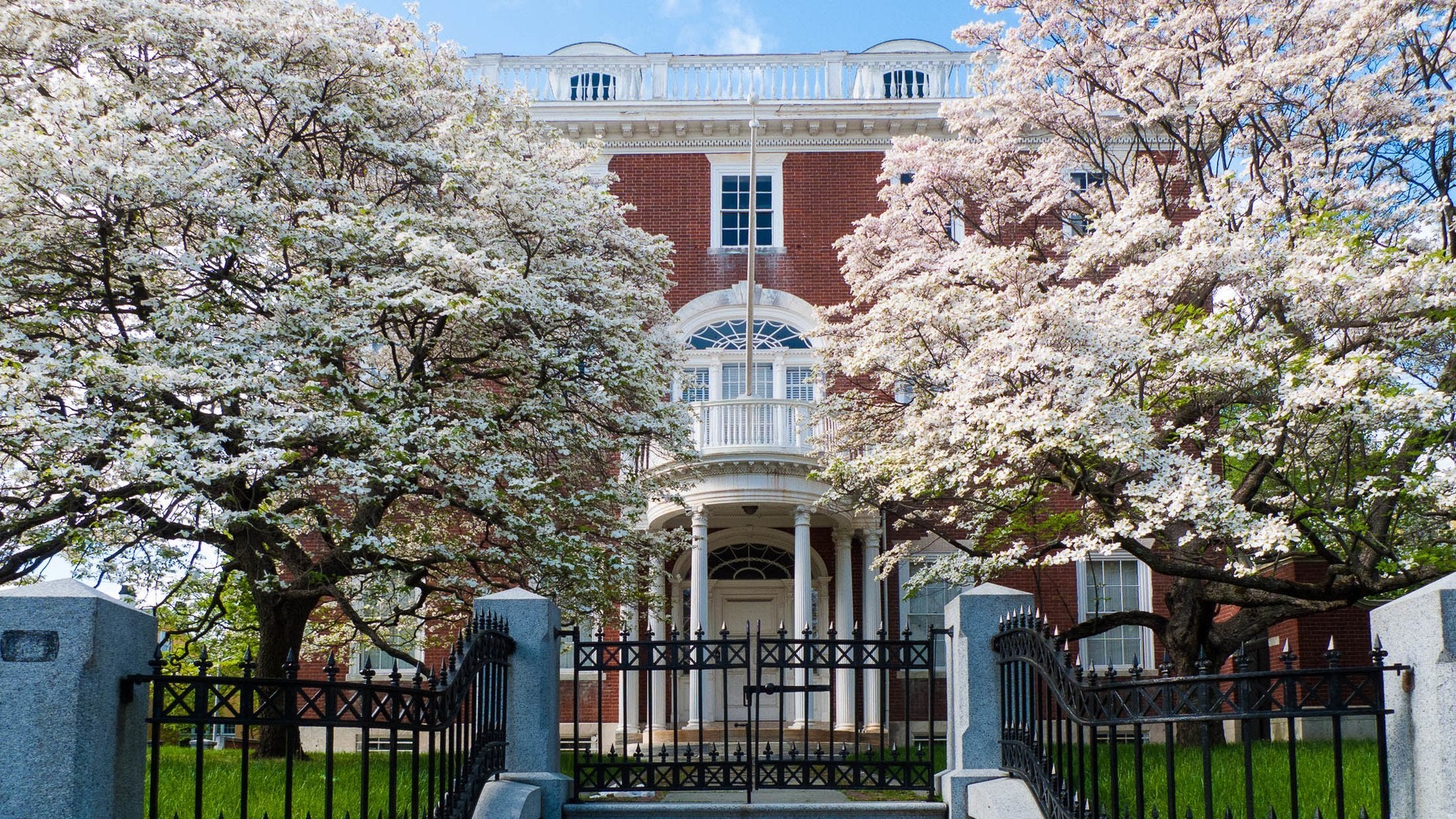 Just because you have allergies doesn’t mean you should drive yourself nuts and try to do everything on this list (mental health matters too!), unless you have severe allergic responses. Pick a few items that apply to you and your allergy, and stick to them, like washing sheets and vacuuming weekly.

What Your Cholesterol Numbers Really Mean 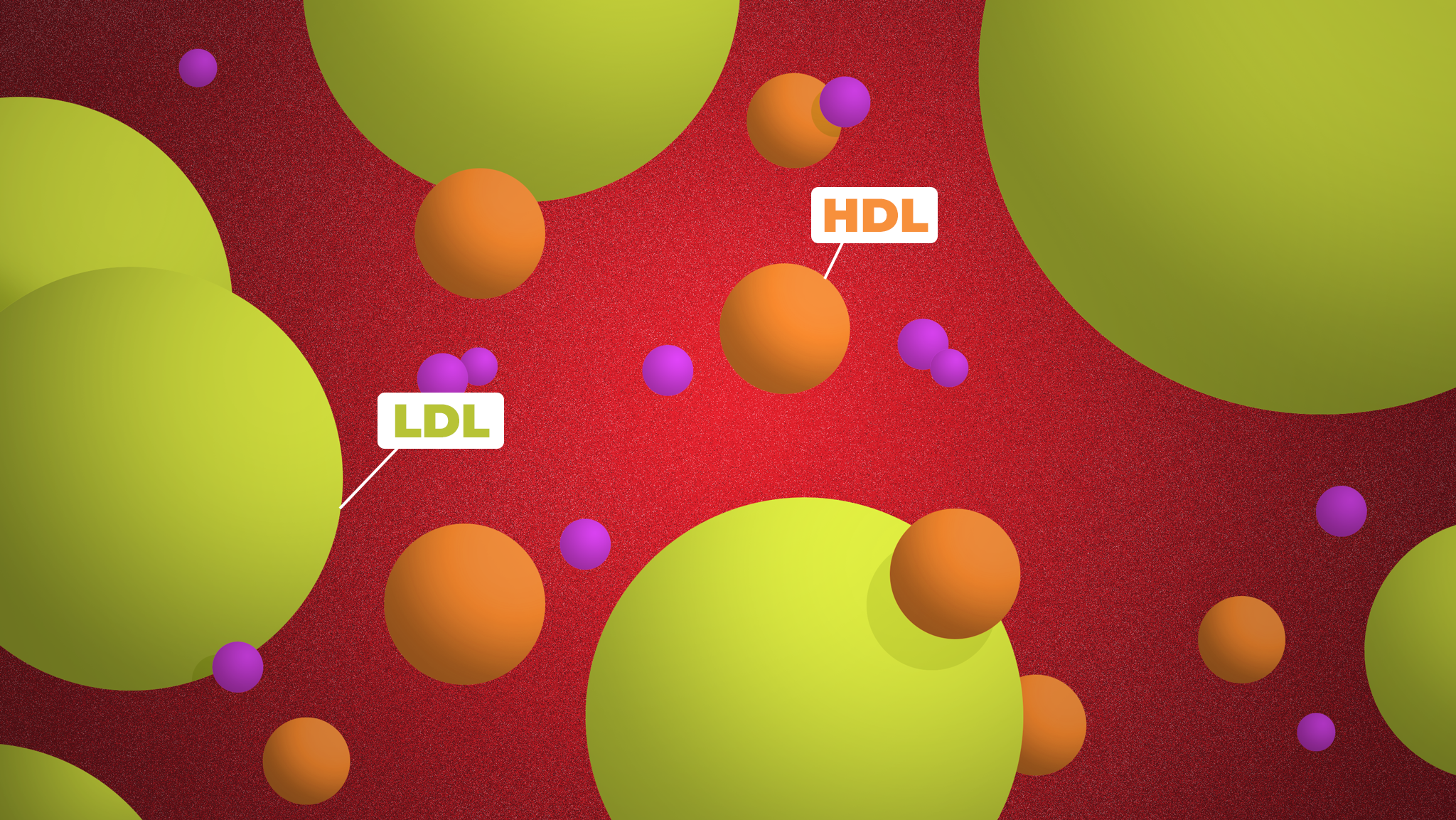 LDL used to be the “bad cholesterol” and HDL the “good cholesterol.” That’s the tidy story I learned in my grad school lipids class 13 years ago, but the science has evolved since then.

Can a DNA Test Really Help You Lose Weight? 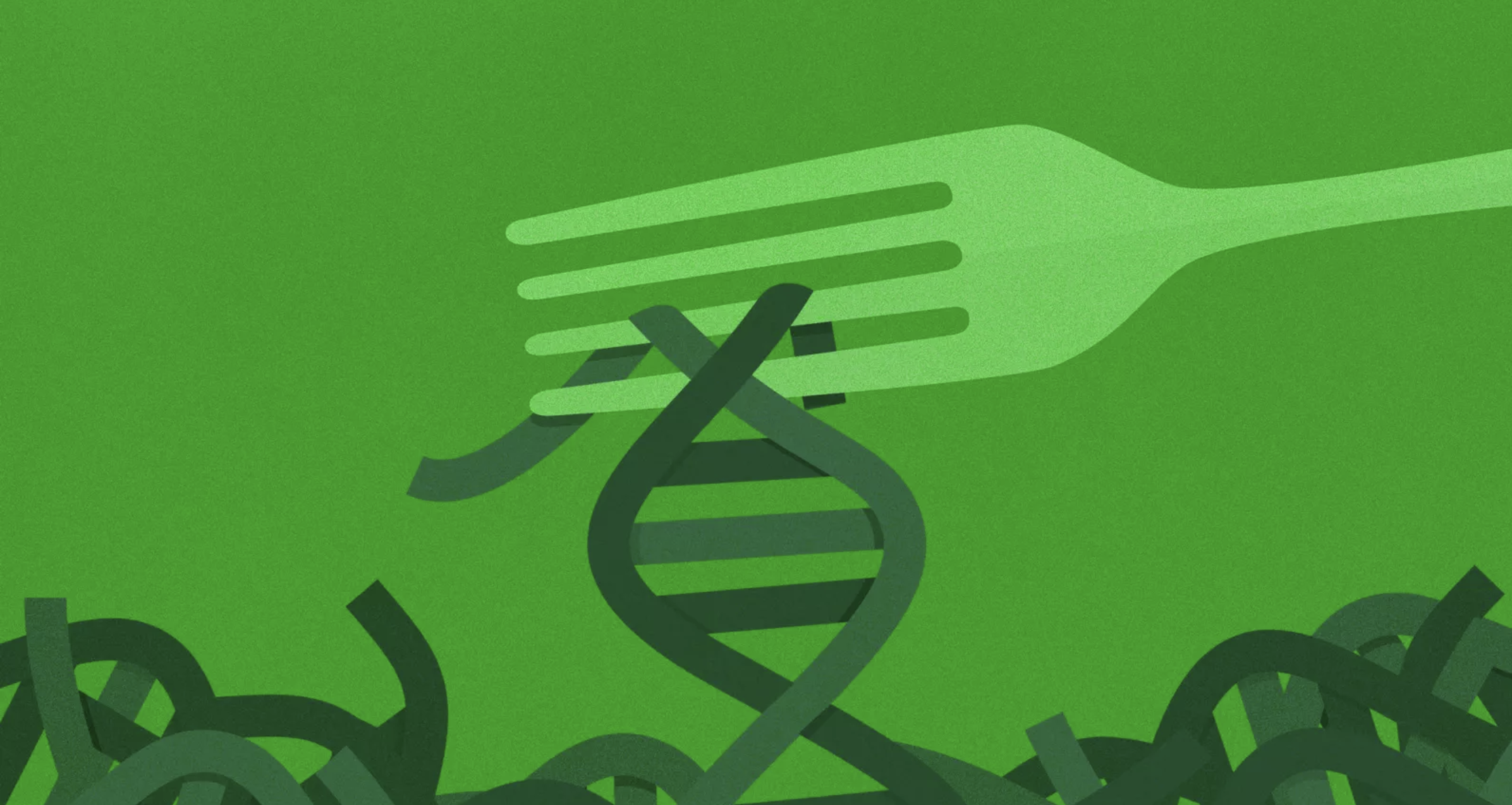 Exercise in the presence of one risk allele (like I have) will reduce your weight, on average, by 300 grams. Less than one pound. And this is supposed to be my key to weight loss?

How to Take a Mental Health Day From Your Job 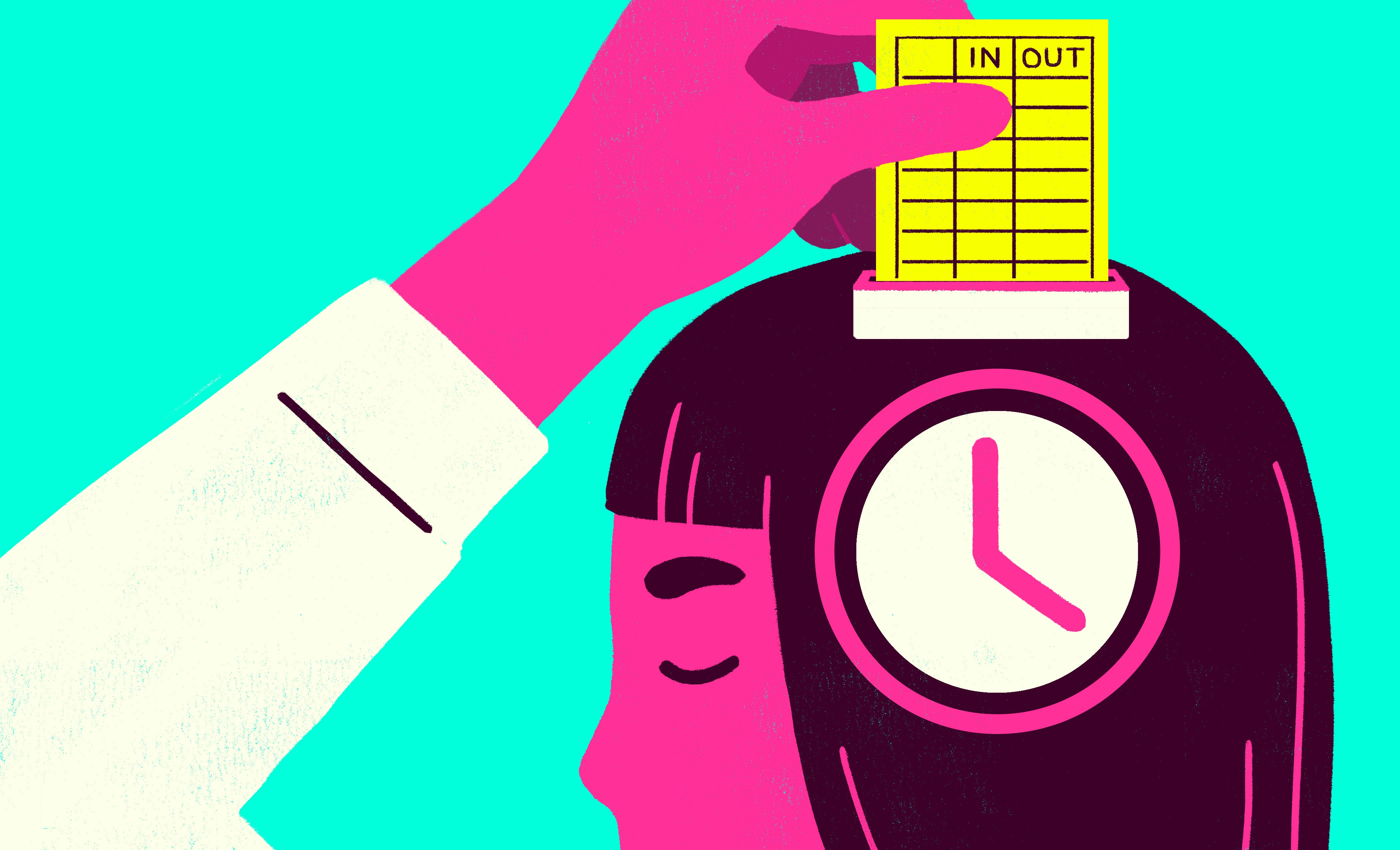 “If the thought of going to work fills you with dread, and when you’re there you can’t focus, take some time away.” 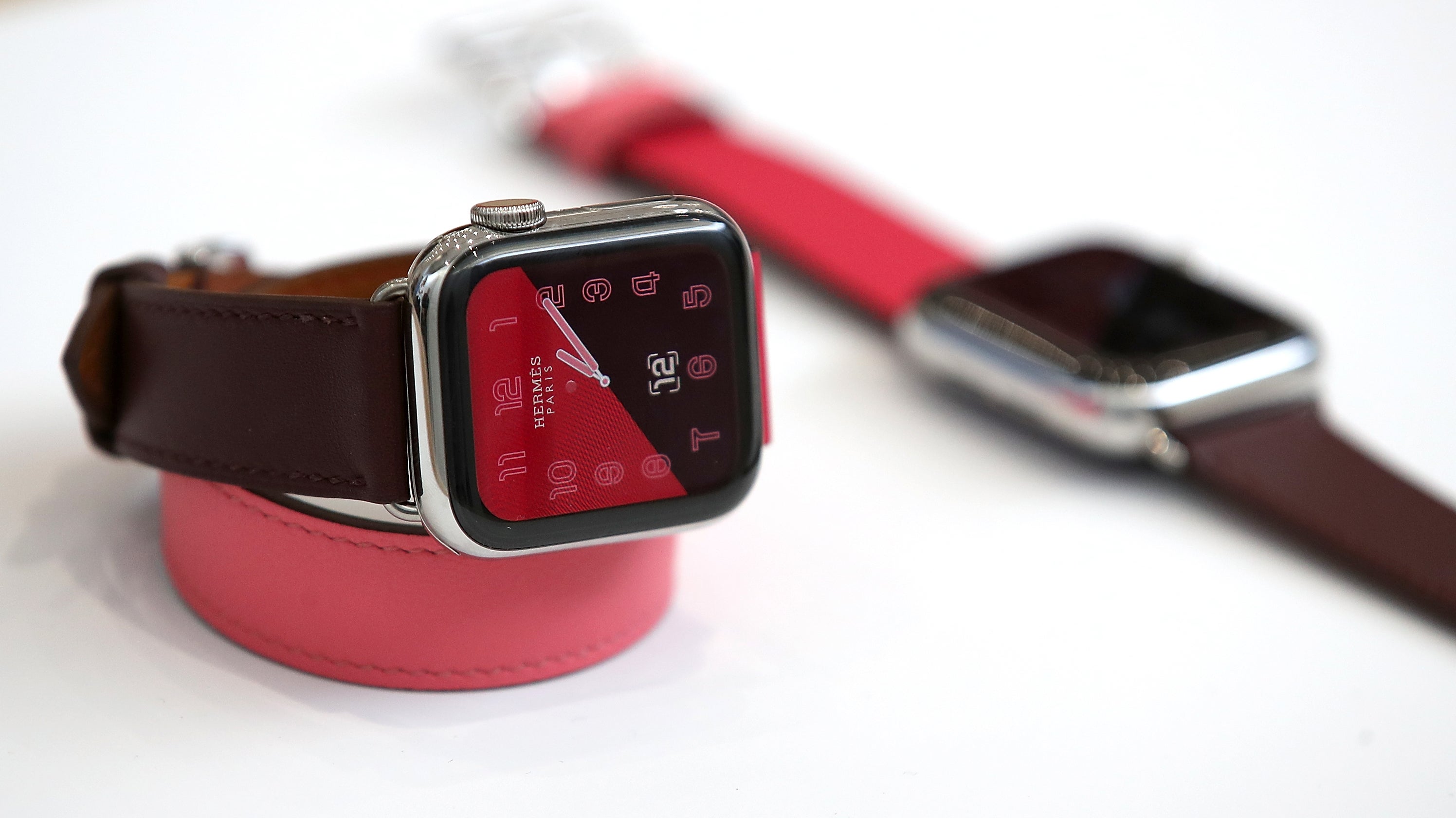 When you do the maths, chances are the app’s alert will be wrong 45 per cent of the time, physician-scientist Sekar Kathiresan told STAT.

What to Drink When You’re Trying to Eat Healthy 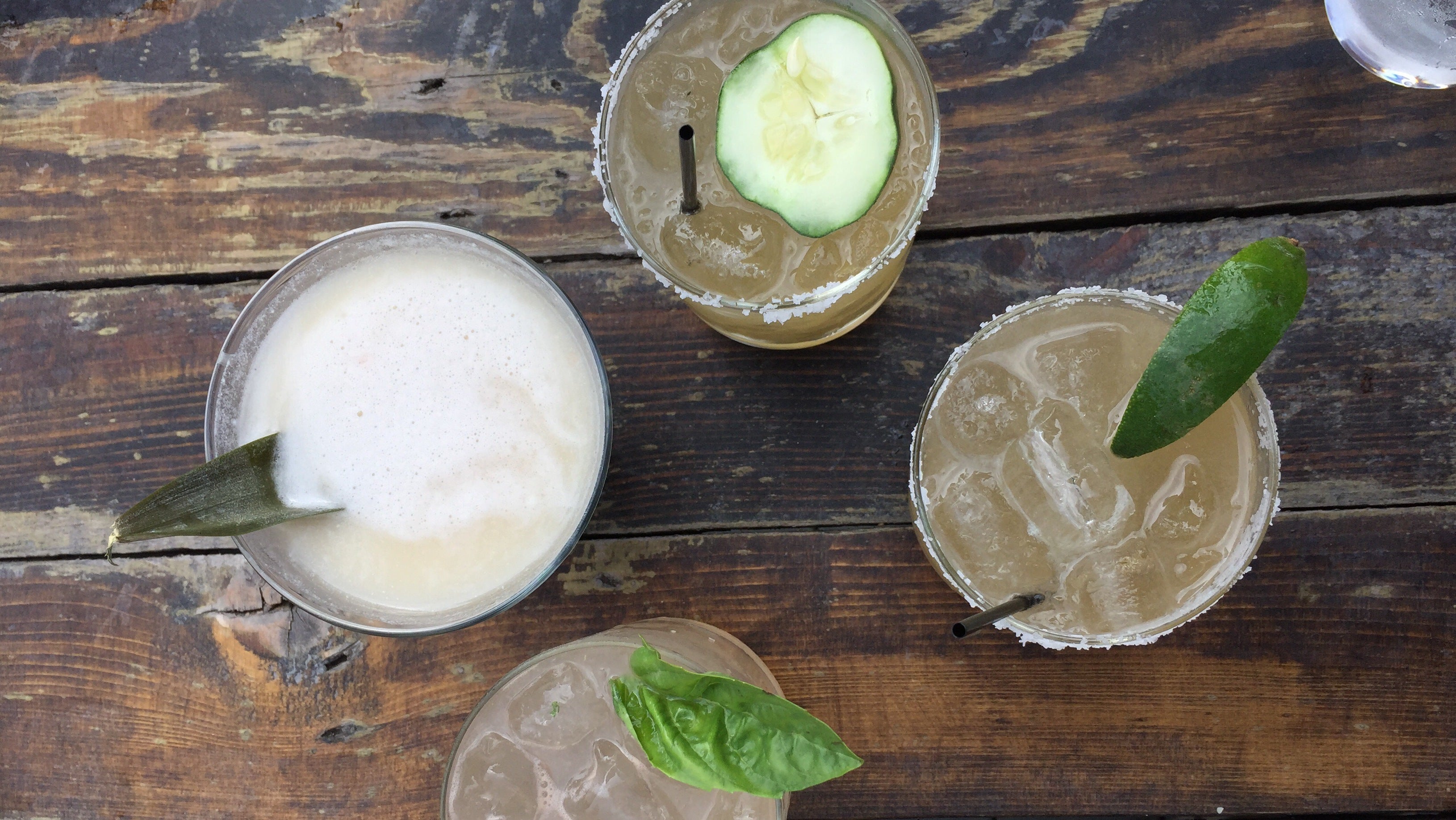 Any standard-sized drink has about 98 calories from alcohol. You can’t make a drink with any fewer calories than that, unless you want it to be less alcoholic.

All Your Sunscreen Questions, Answered 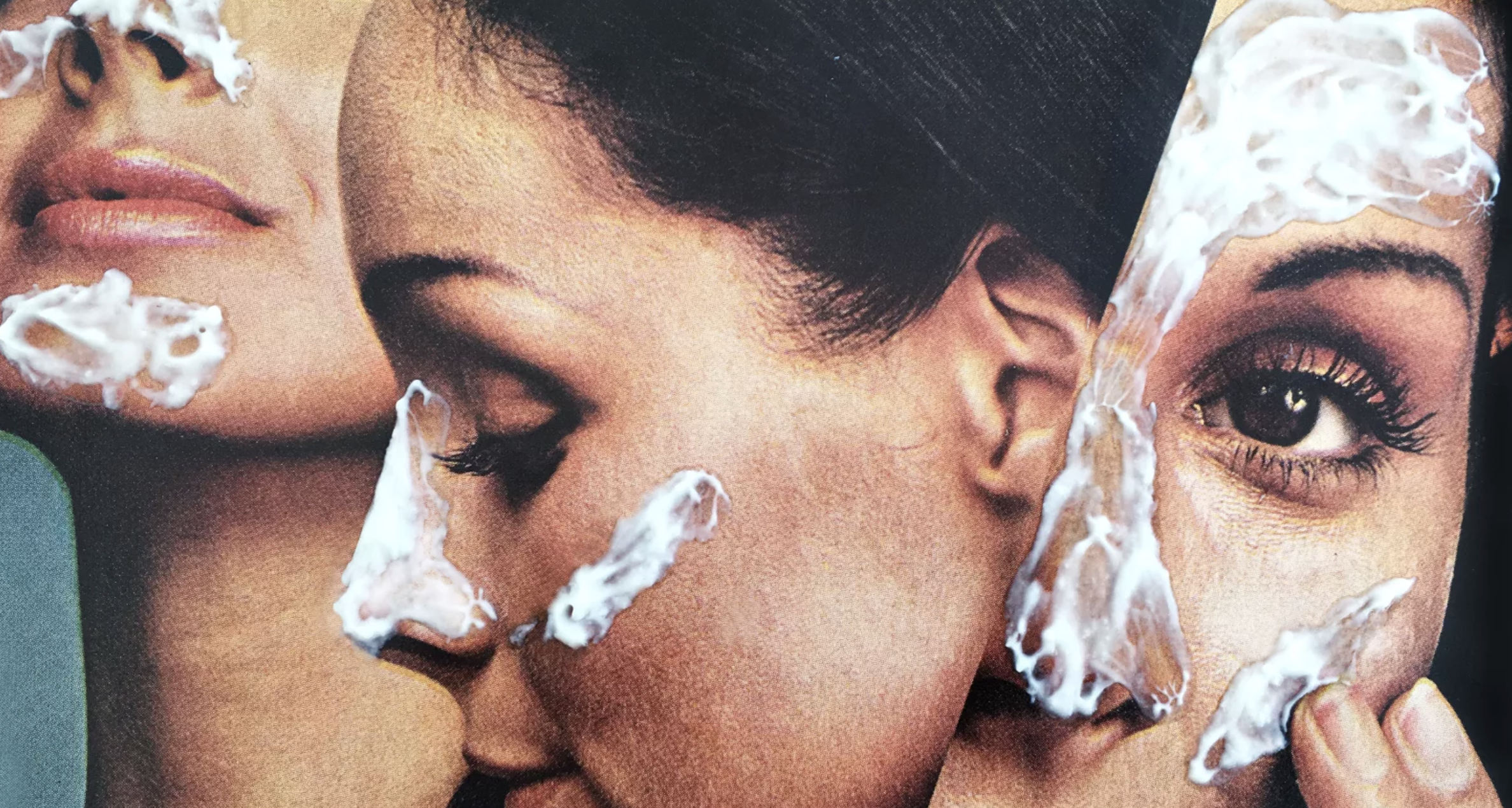 If you’re skittish about anything linked to a small risk of cancer, then look up — the actual sun is the bad guy here.

Is Plant Protein Better for You Than Animal Protein? 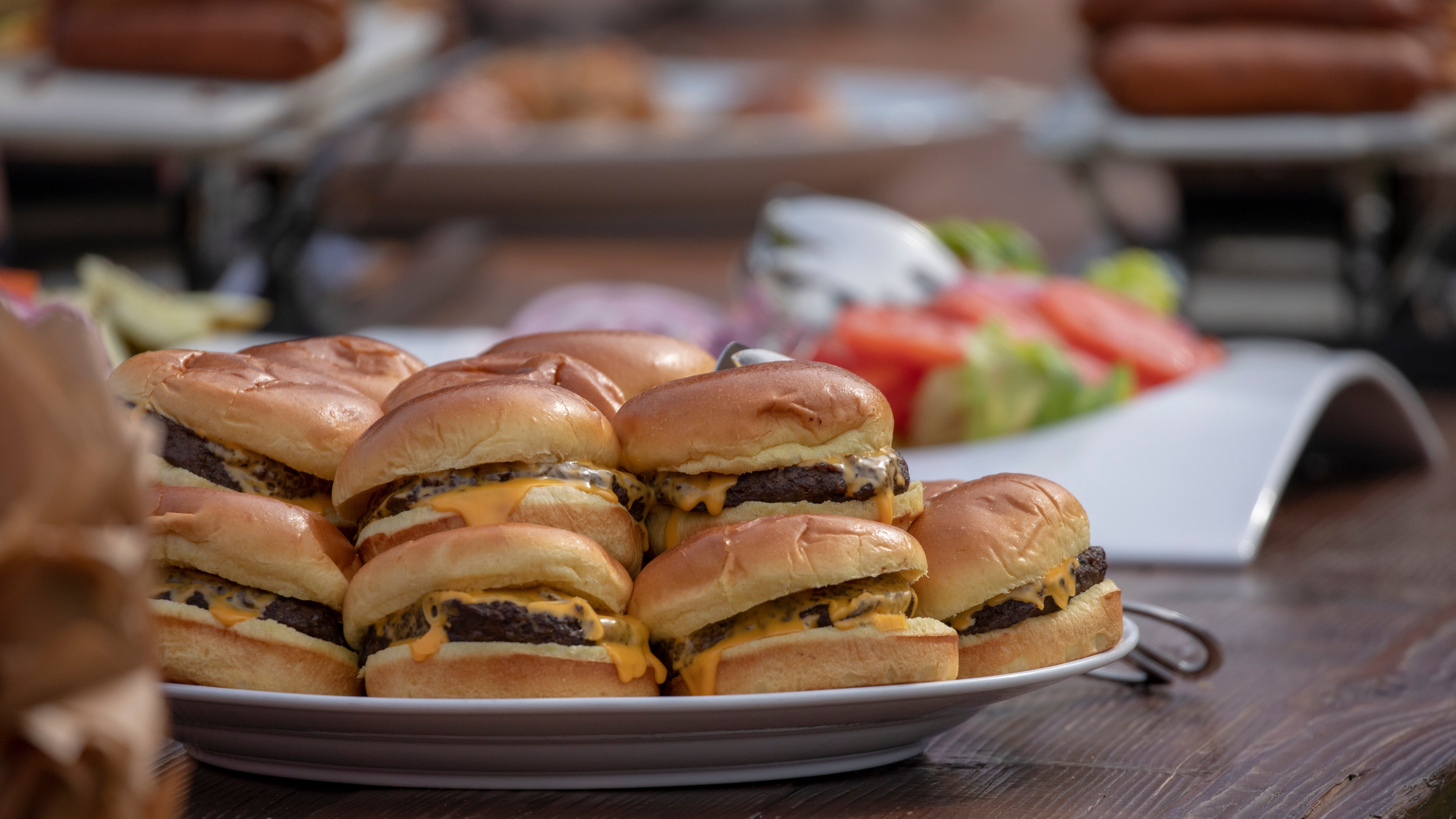 People who swap out animal protein for plant-based alternatives often end up eating healthier diets, but there are a few things you need to know before assuming that plant protein is always healthier. 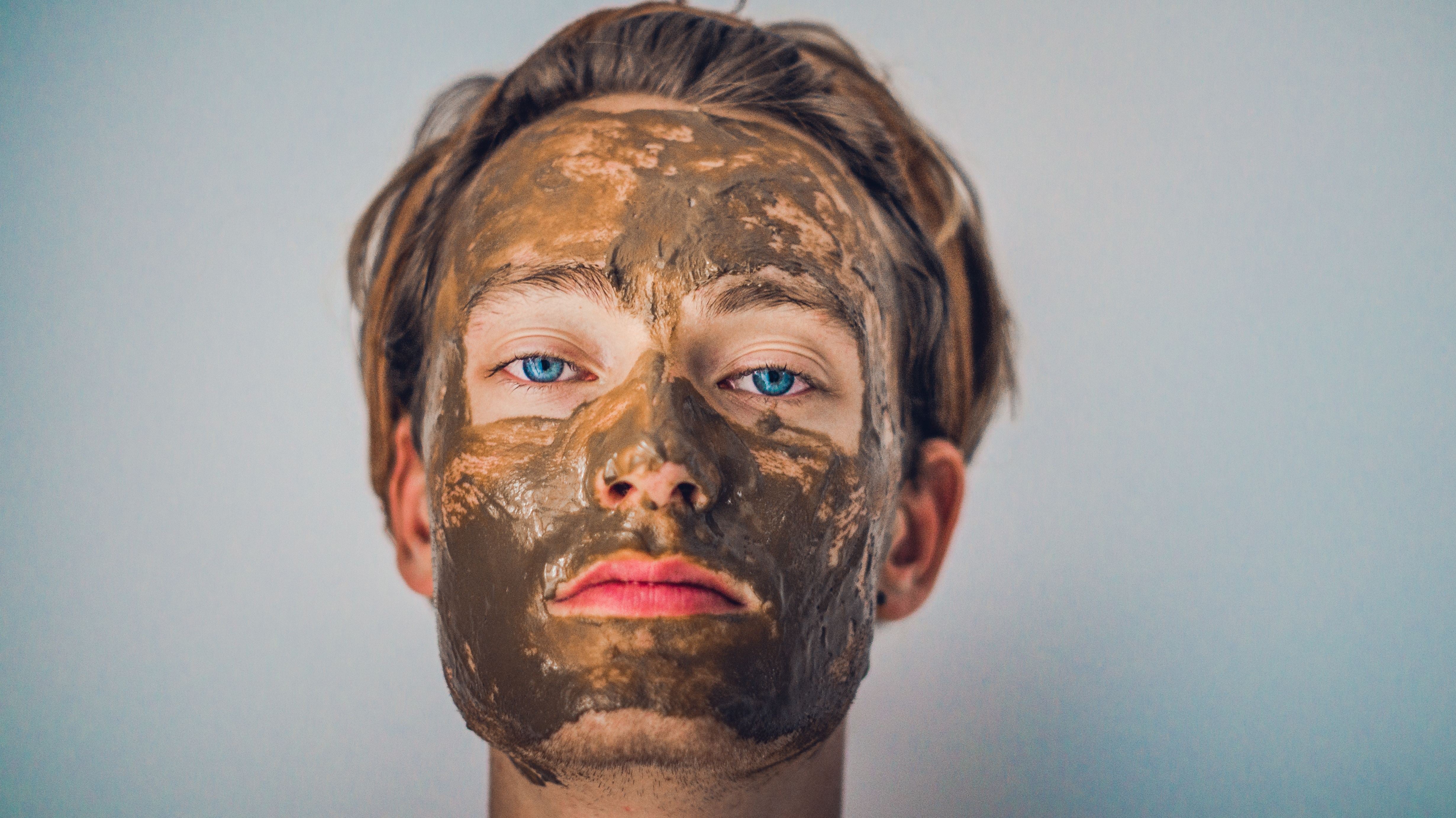 Over-the-counter spot treatments seem downright miraculous, claiming to zap zits in a matter of hours. As it turns out, that’s not how anything works. 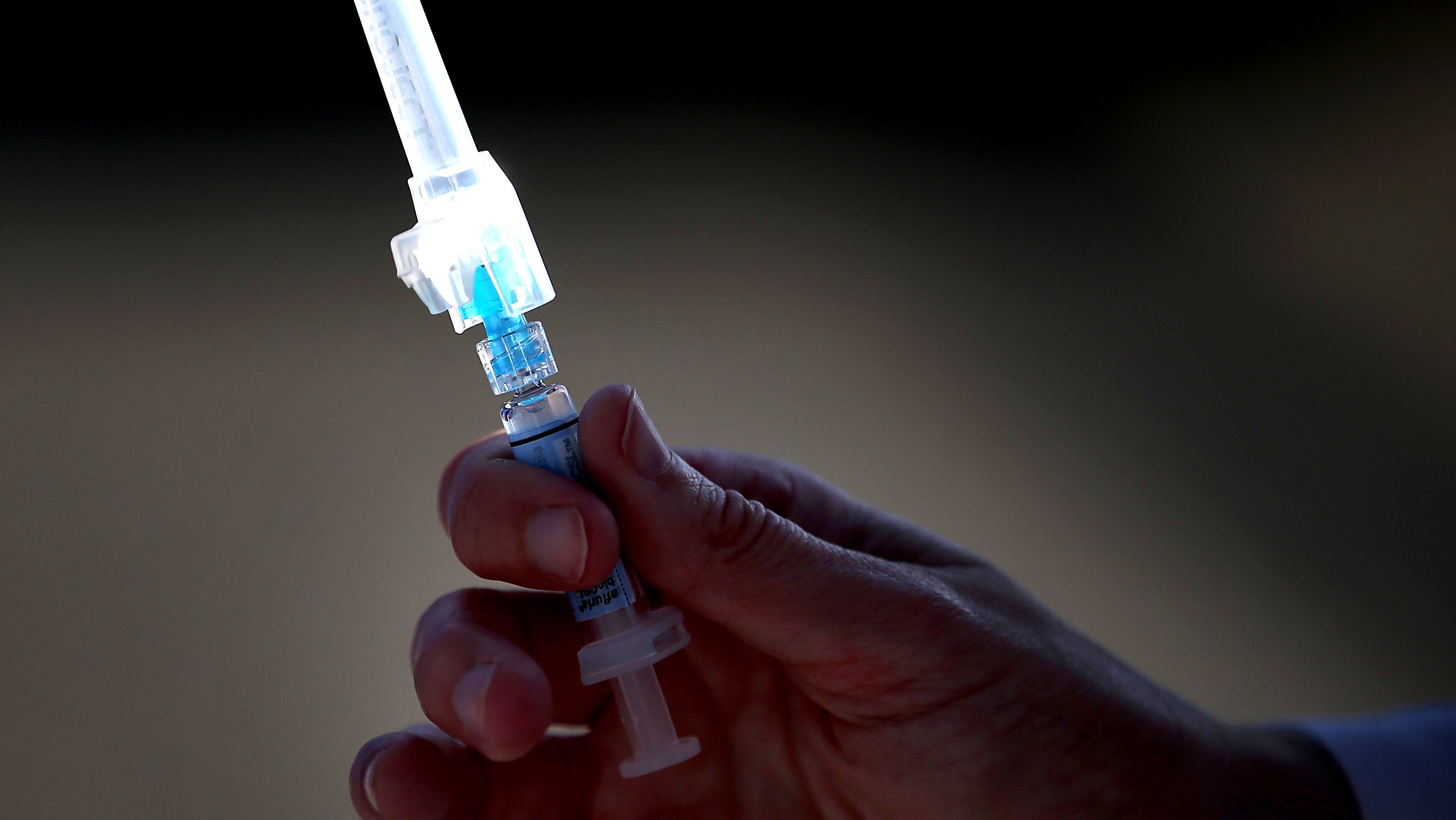 If you get your shot in July or later, you might end up getting coughed on before the vaccine can give you superpowers. A late shot is still better than none, though, and you can even get a shot toward the end of flu season if supplies are still available.