The Best Explainers Of 2018

Besides telling you how to hack your life, we here at Lifehacker love to help you understand the world around you, whether you’re puzzling over an obscure feature of your computer or a big political issue in the news. Here are some of our best explainers from 2018.

How to Remove an Unfit President With the 25th Amendment It’s no easy task to remove a U.S. President for being unfit to serve, but if your name rhymes with Schmike Schmence, you can get the ball rolling. After that, it’s up to Congress.

What Parents Need to Know About Juuling Kids these days are really into juuling, it seems—vaping surprisingly high concentrations of nicotine from devices that look like USB drives.

Why Your Debt to Income Ratio Matters, and How to Find It 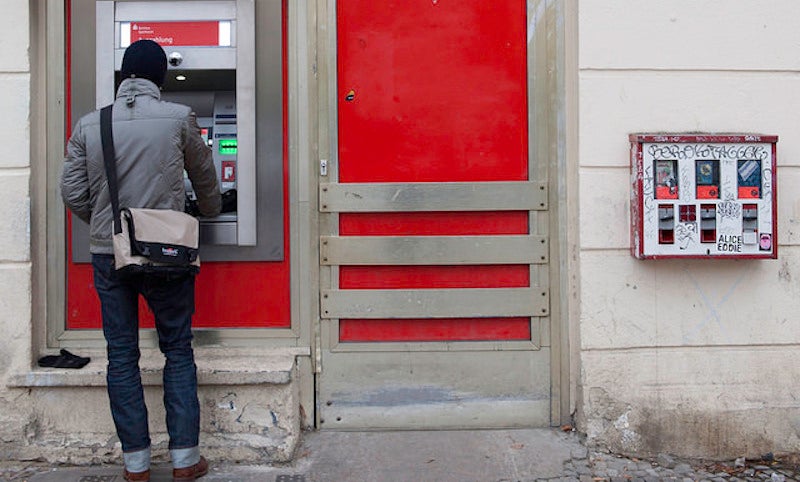 Your debt-to-income ratio makes a big difference when you’re applying for credit, plus it’s just a good metric of your financial health.

How, and Why, to Exfoliate Your Face 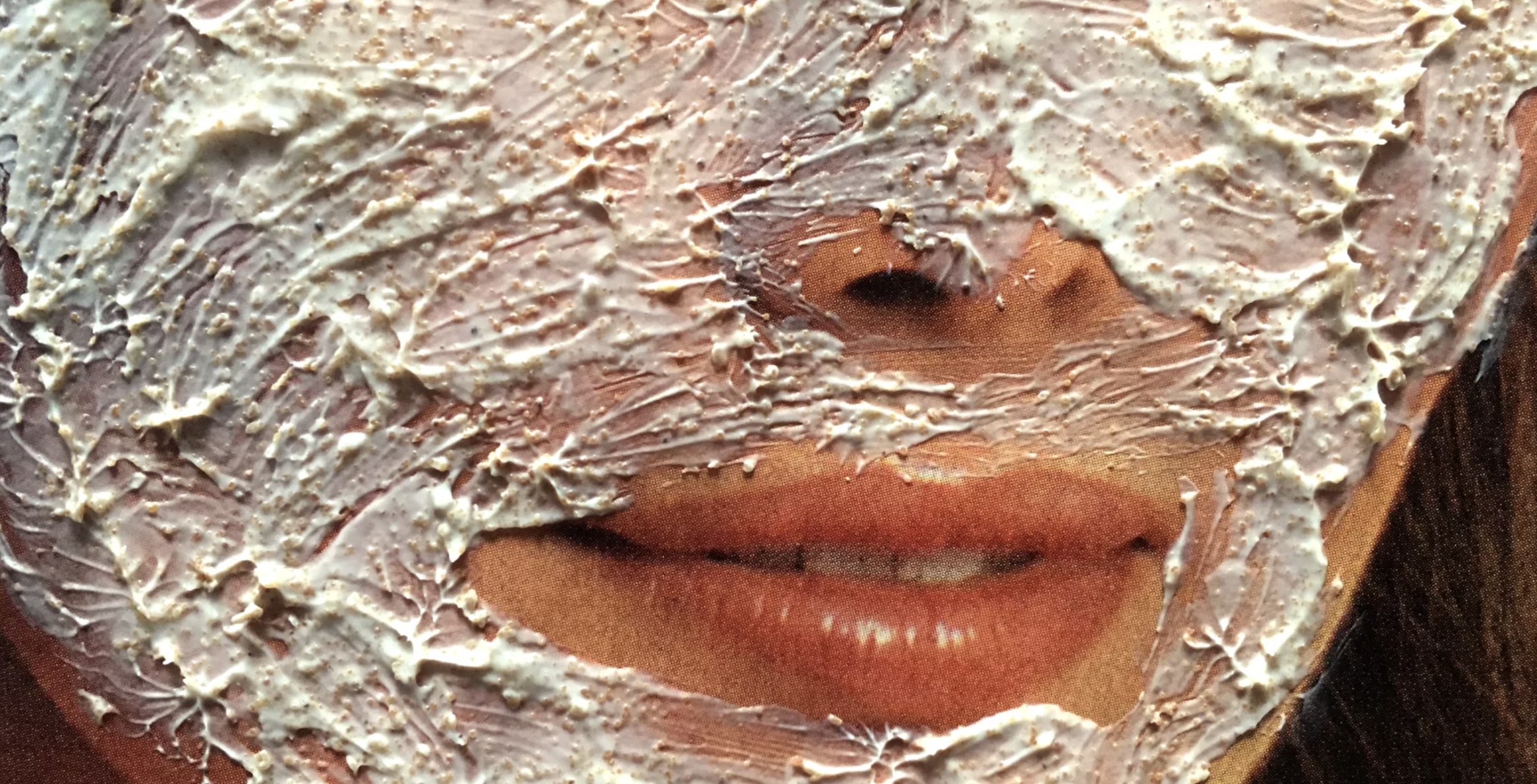 You naturally shed skin cells all the time, and that’s normal. When that process gets disrupted, that’s when your skin looks dry, ashy, or flaky. You can help things along, but some “exfoliating” scrubs and products can do more harm than good.

Why Coffee Seems to Cause Cancer in California 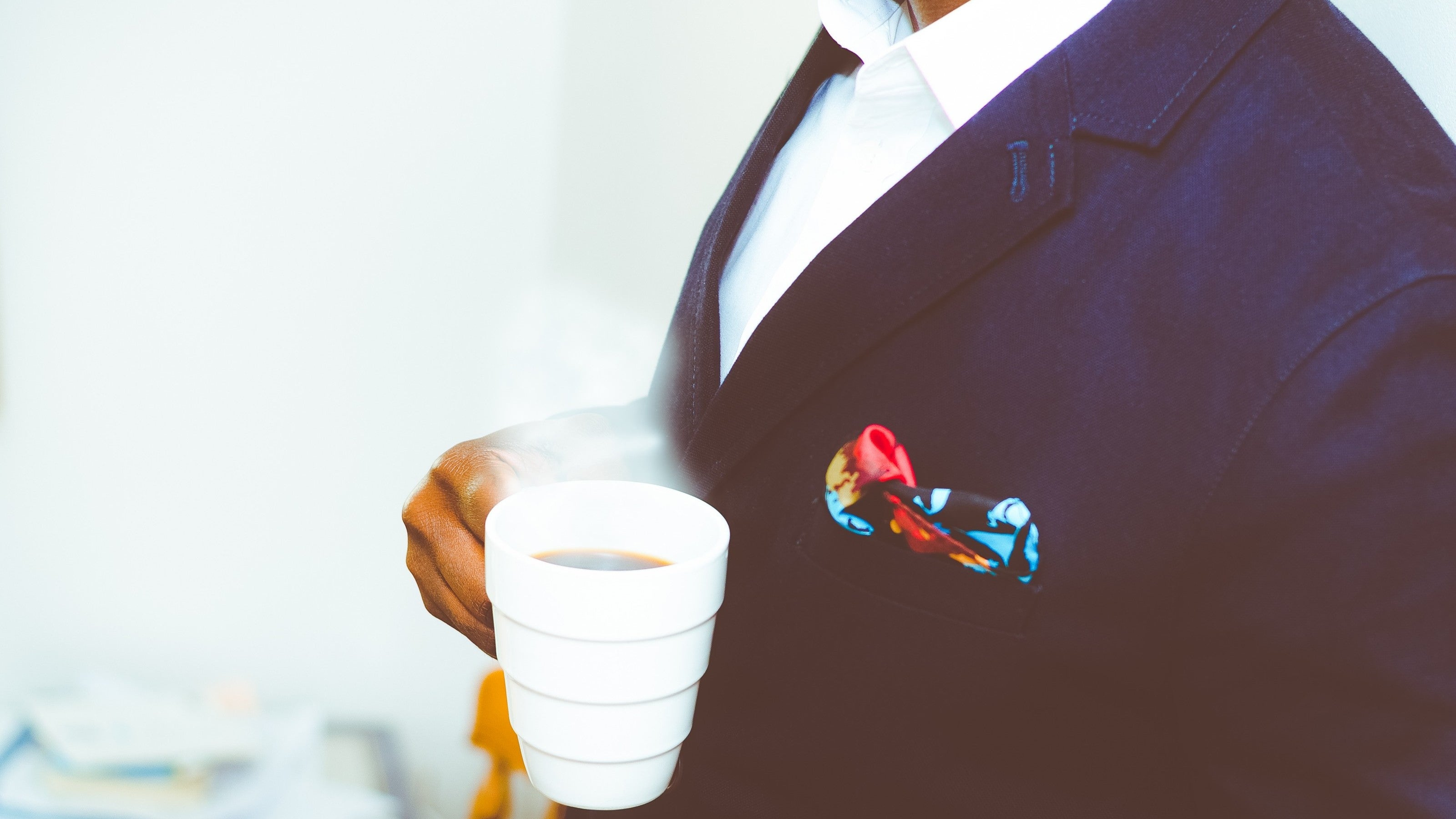 Why does it seem like everything is “known to the state of California” to cause cancer or reproductive harm? Mostly because of a really weird law in that state. Some of those things are bad for you, but some aren’t! We take a look at the controversy over whether coffee should bear one of those labels.

Why Bitcoin’s Price Is So Volatile 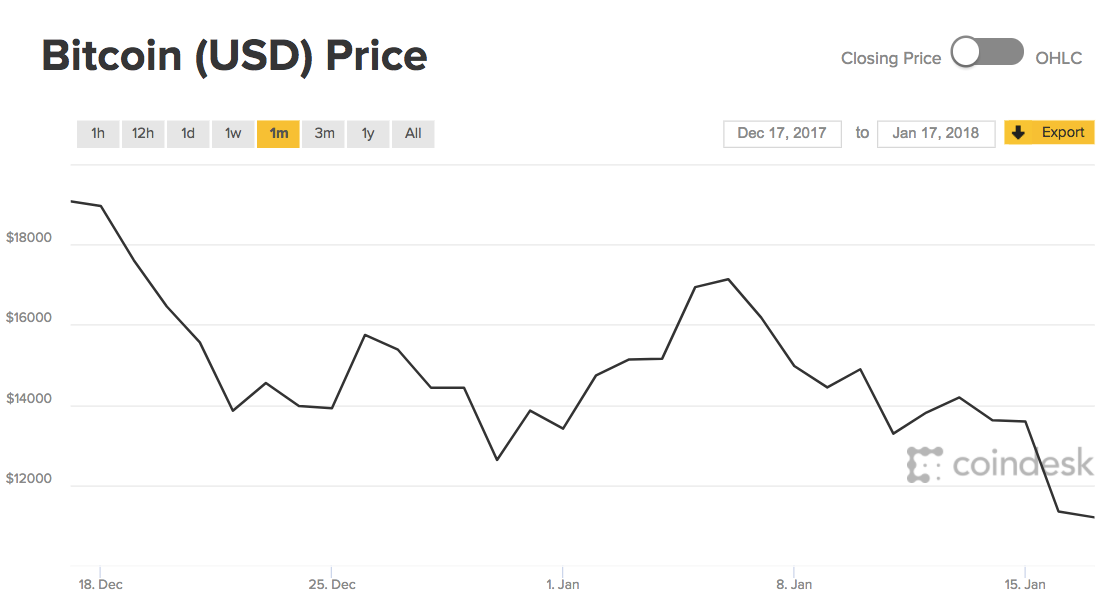 Bitcoin has had its ups and downs, although in 2018 they’ve mostly been downs. Here’s what’s going on behind the scenes. 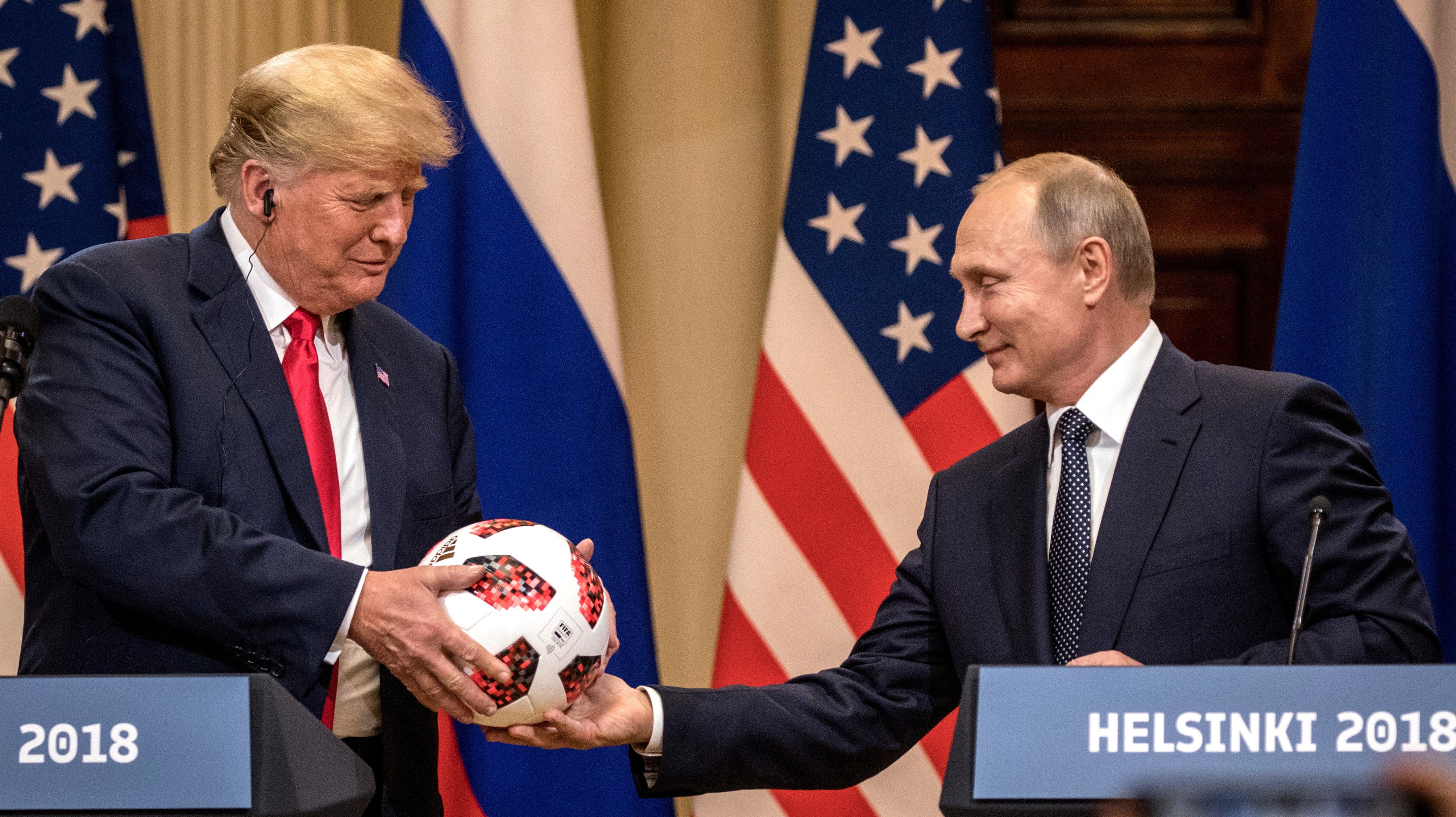 Treason isn’t just acting against the interests of your country; it requires aiding an enemy with whom we are at war. Here’s how to properly accuse someone of treason.

How to Dance Like Michael Jackson: Nail Your Shoes to The Floor Sometimes the explanation of a decade’s most famous dance move is as simple as nailing your shoes to the floor. Don’t try it without the specially designed shoes, though. 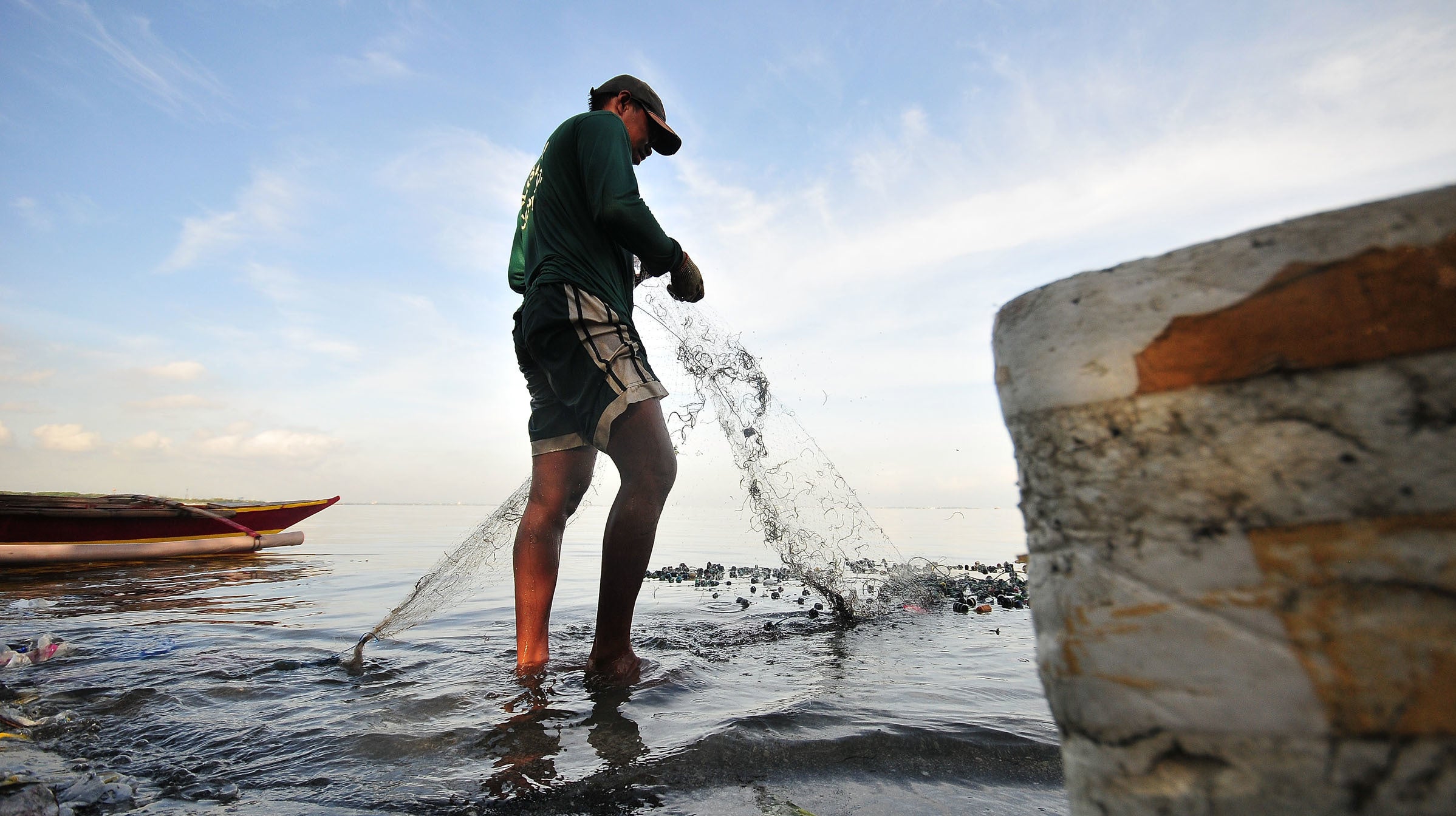 Your drinking straw is a tiny drop in the ocean, so to speak, of waterborne garbage. It’s better to tackle the ocean garbage problem on a larger scale, rather than banning each plastic item one at a time.

Is This an Innocent OK Sign or a White Power Symbol? 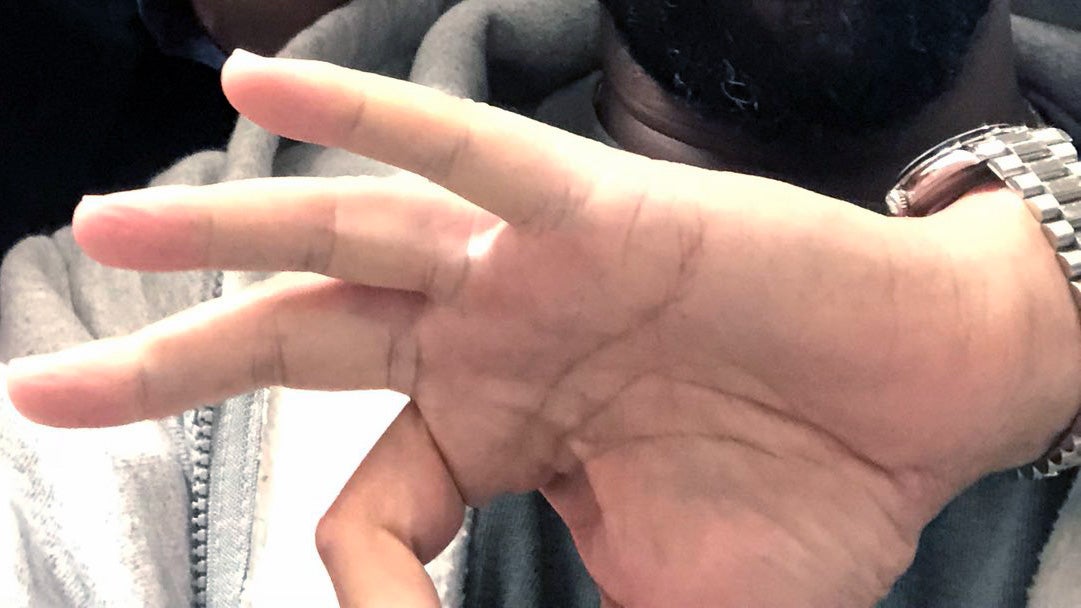 Welcome to 2018, the time when you can be a Nazi right out in the open and still be able to say that your message was meant as something totally and completely innocuous—and have both messages be true, depending on how you look at it.

Why Do Motherboards Have Batteries? 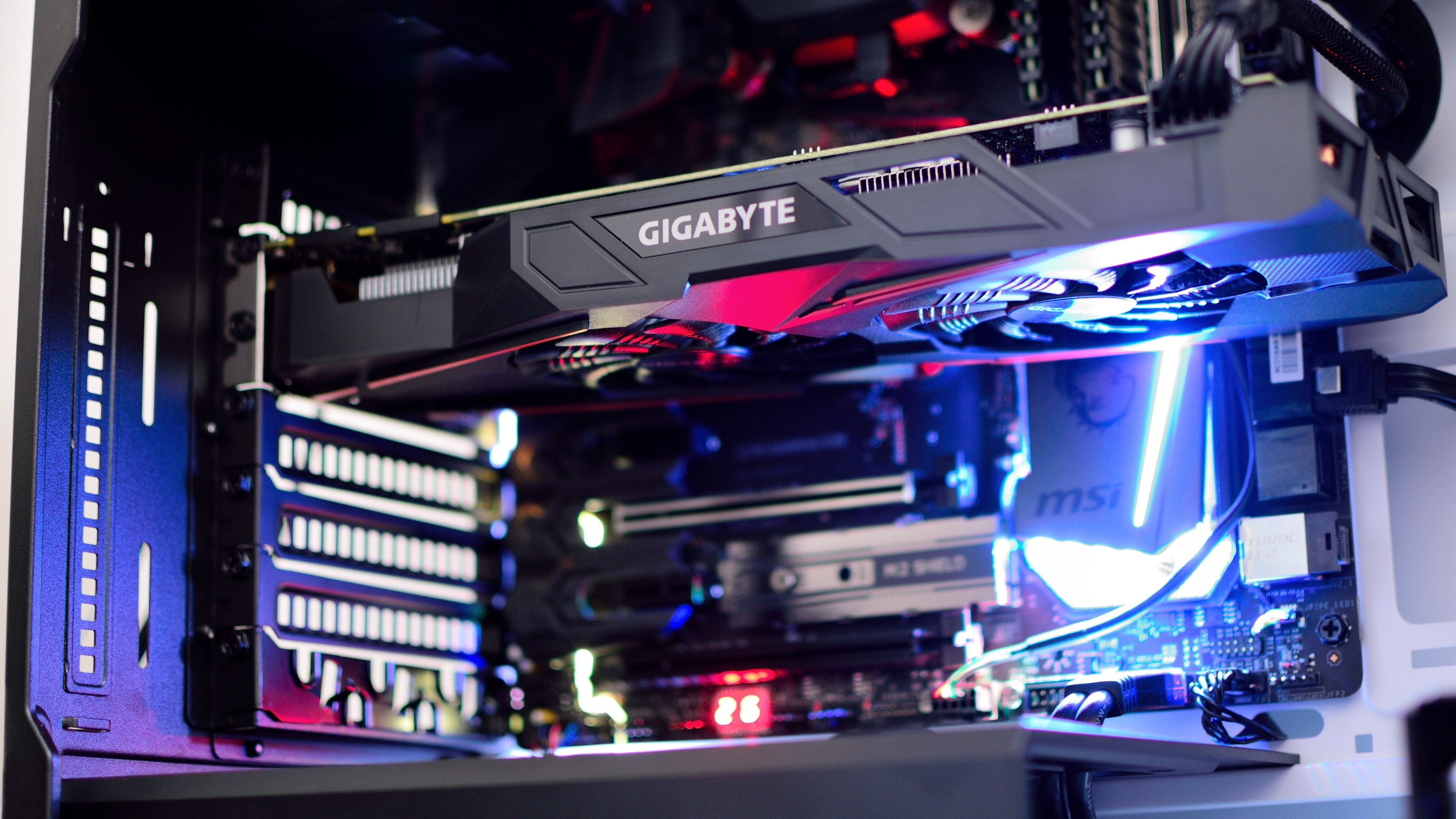 Look closely at that big circuit board in your computer and you’ll probably find it has a little watch battery or two. Here’s why.