Prepare For A Bloody Hot Christmas

40 degrees Celsius. That’s the weather forecast for much of Australia on December 25 – AKA Christmas Day. And the days that follow are expected to be equally sweltering. Here are some tips to ensure you make it through the scorching temperatures unscathed.

According to the Australian Bureau of Meteorology, extreme temperatures are due to hit Australia’s capital cities tomorrow with – some areas expected to exceed 40C. It’s the beginning of a sustained heatwave which meteorologists are tipping to be one of the hottest summers on record.

#Heatwave conditions expected with highest temperatures expected next weekend. Temperatures along the Murray likely to be in the mid 40's. See https://t.co/ijl11onM2A pic.twitter.com/Y9u7QQE16h

South Australia, Queensland, the Northern Territory and parts of NSW are expected to be hardest hit by high temperatures. Some remote towns in South Australia will reach 46 degrees. Melbourne is also heading into a scorcher with the mercury currently sitting at 33C.

If you plan to be outside over the Christmas break – or don’t have adequate air conditioning – these heat beating hacks from the archives should help to keep you safe. 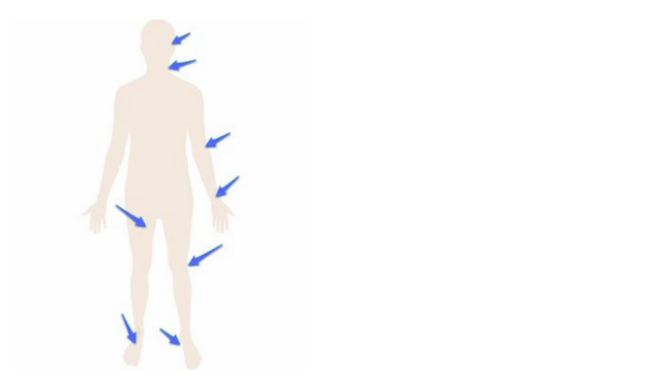 Finally, if you’re stuck in the heat and can’t find get to a cooler place, know your body’s best cooling points, such as your wrist and neck. By applying a ice cubes wrapped in a towel (or any other cold object) to these pulse points, you’ll cool down more quickly and effectively. 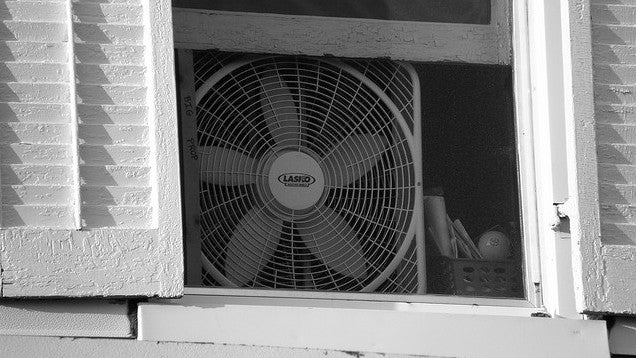 Did you know that if you face your fan out, rather than in at night, your room will stay cooler and you might be able to sleep more comfortably? Day or night, you can use a temperature controller (or build one yourself) to automatically turn the fan on or off based on the temperature and save your energy — literally. If you have a ceiling fan, run it counter-clockwise (the “summer” higher-speed setting) for optimum cooling. 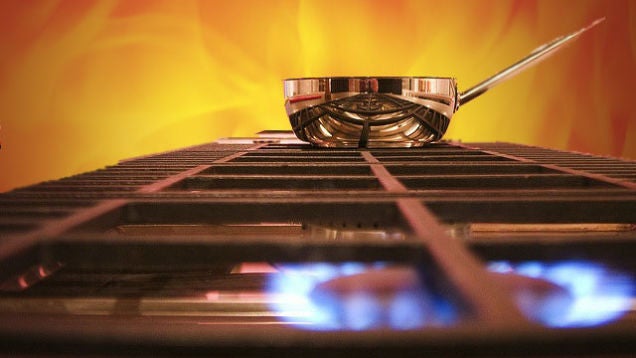 Summer might be a great time to eat outdoors, but some foods and drinks aren’t that enjoyable when heated by the sun. You can make a zeer pot (aka evaporative cooler) for your food and drinks with just two containers or create ice blocks for your cooler using old milk cartons. When it’s too hot to cook, consider making cold soups, relying on electrical appliances like the versatile rice cooker. 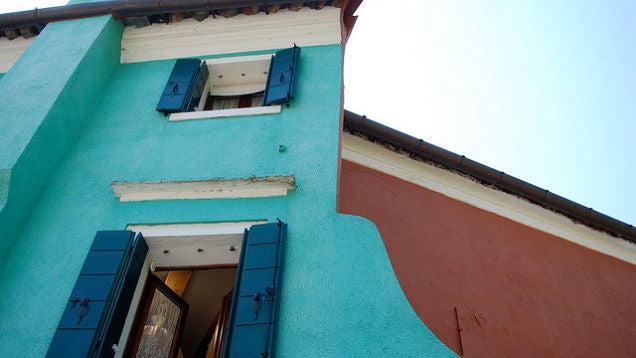 You might not need to run your air conditioner if you pay a little more attention to your windows in the summer. Close the windows and use insulated drapes to keep the sun out during the day and open them at night when the sun is down. You can also hang a damp towel in front of the window to cool the air flowing into your home and open opposing windows or windows on the top and bottom floors for maximum air flow.

How To Cool Your Car Down Quickly

This Japanese trick will get your oven-like car closer to bearable temperature. Roll down one window and open and close the opposite door a few times to cool that car down. 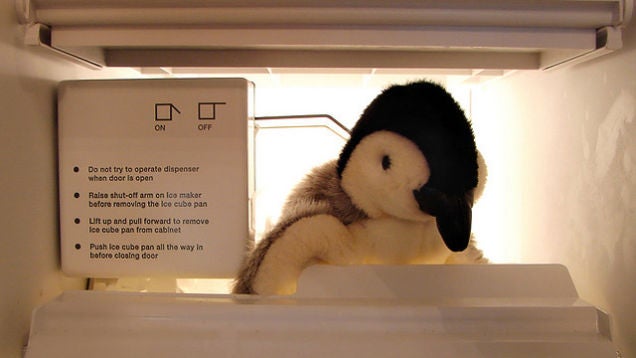 Summer heat is worst when you’re trying to get some shut-eye, because a higher body temperature makes it harder to fall asleep. If you feel like an insomniac in summer, you can cool your head with a special pillow like the Chillow or sleep on top of a wet sheet (aka the “Egyptian method”).

Heatwave Alert: Australia Is Heading Into A Summer Inferno

The Australia Bureau of Meteorology has released a new heat map showing Australia's expected temperature forecast for November-January. In news that is sure to confound climate change sceptics, we are about to endure one of the hottest summers on record. Again.