Walking home or to a bar or restaurant alone can sometimes be scary, especially if you’re a woman. One Reddit user came up with an interesting way to use Apple’s Shortcuts feature: to let your friends know you think you’re being followed.

The idea behind “I’m Being Followed” is that you create a shortcut that takes ten quick photos, saves them to your device, and then sends them to a recipient along with your location. 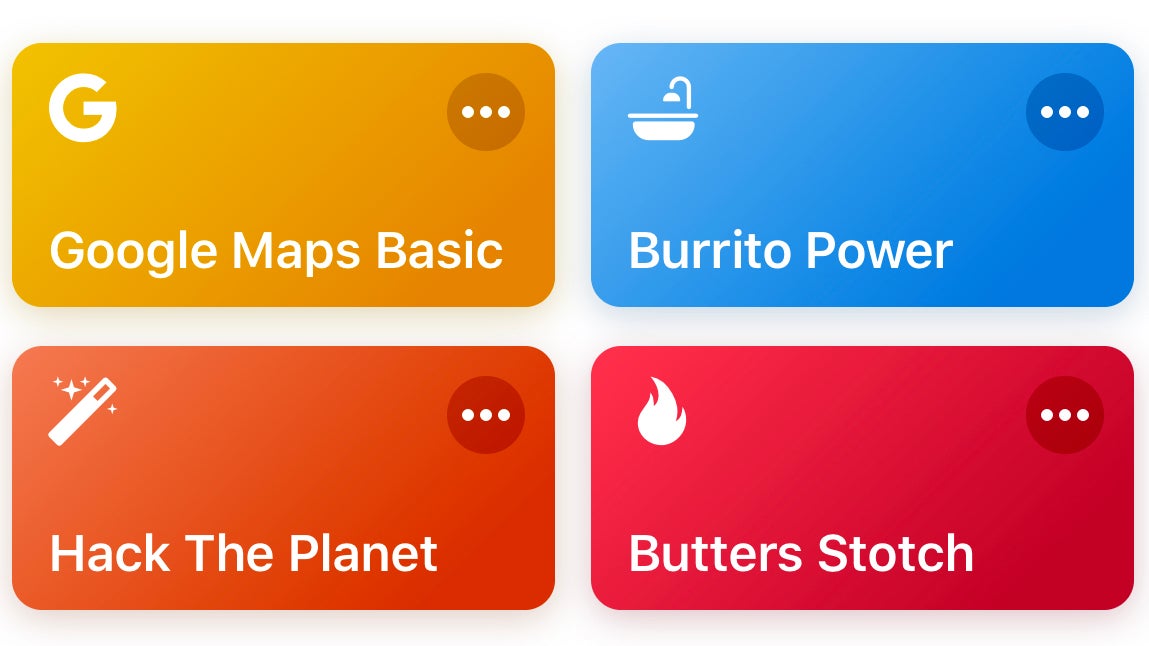 Fresh off the official launch of iOS 12 and the grand renaming debut of Apple's Shortcuts app — I asked people for their favourite Shortcuts. In no particular order, here are the best I've seen.

Clearly, it’s not going to stop someone from following you to your destination, but it can at least throw a flare out so that someone knows you might be in trouble, and knows how to find you if you do end up running into trouble.

Another Reddit user tweaked the original suggestion so that your phone takes five photos instead of ten as a way to get the pictures out sooner. He also suggested sending the photos via email rather than text, because shortcuts requires you to press send on a text message, but not an email.

His variation also offers directions to the nearest police station, which may or may not be useful depending on where you are — I personally recommend during into whatever business you find first and waiting for the nefarious person to move along and/or calling your friend and having them meet you and talk to you on your way to wherever you’re going.