How To Quickly Switch Your Twitter Timeline To Chronological Order

Twitter just made it easier for you to switch your home time line between the latest tweets and top tweets on your timeline — as long as you’re using an iOS device. 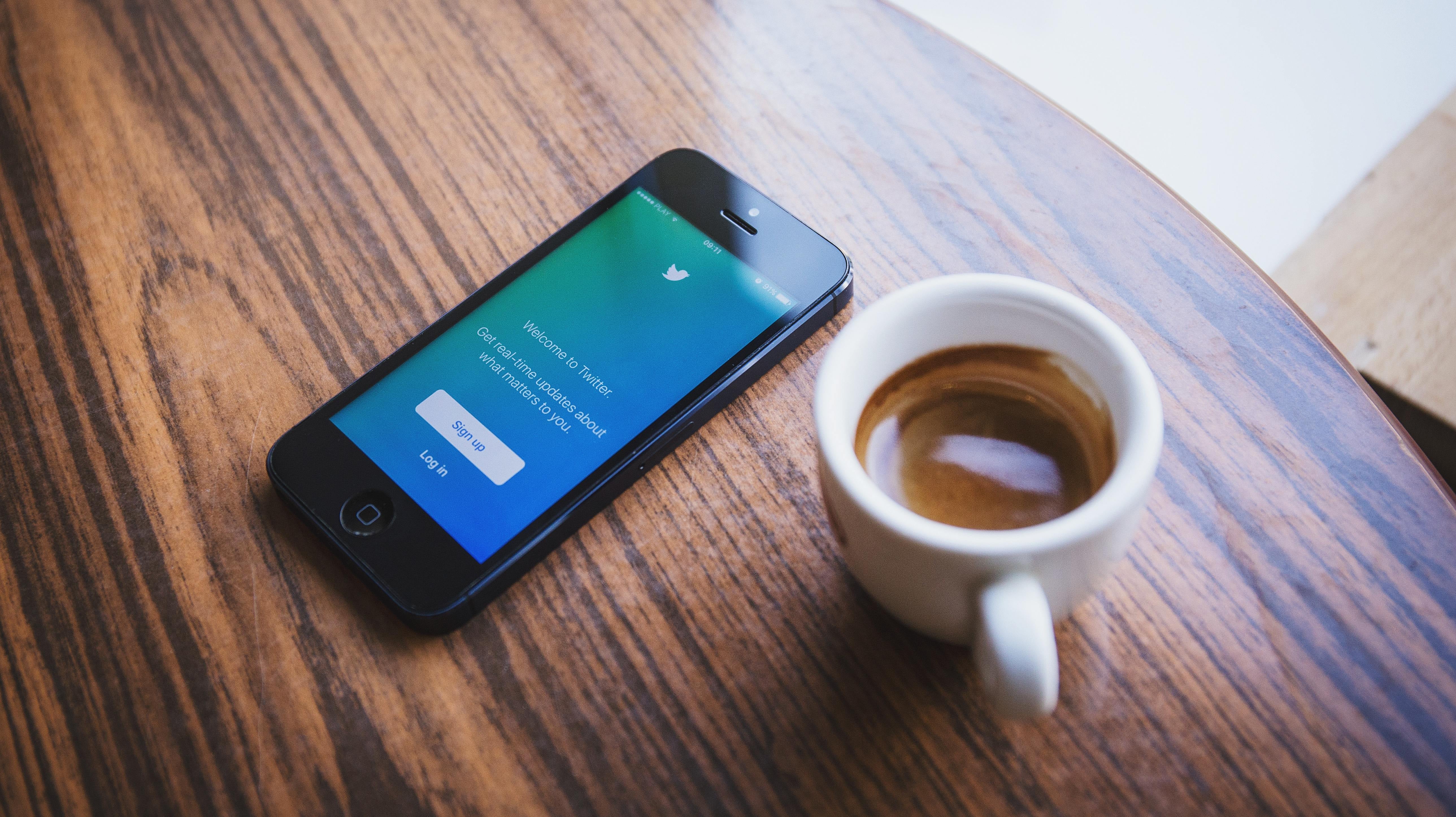 Either we’ve entered an alternate reality where Twitter cares about its users or something good has actually happened online for a change: The social networking site is bringing back the option to view your timeline in reverse chronological order.

On iOS, if you’d like to switch from the top tweets view to a chronological one, all you have to do is tape the “sparkle” button at the top of the page (Twitter’s description, not ours). When you do, the app will quickly make the switch. The idea is that you might want to view top tweets regularly, but in a situation like a breaking news event, you may want to switch temporarily to a chronological view.

Over time, it will also learn from your habits and potentially make the switch on your behalf. The sparkle icon started rolling out this week to iOS users and is expected to come to Android soon.

If you’d rather have tweets show chronologically all the time, Twitter already has that feature available as a setting.

To change yours, tap your profile icon within the Twitter app and then select “Settings and Privacy” followed by “Content Preferences.” Under the Timeline subheading, you’ll see a listing for “Show me best tweets first,” uncheck the box beside it to have tweets instead publish in chronological order.

That setting isn’t as easy to switch on and off, but is available now for Android and iOS.