Christmas is here, and that means the chance to huddle around the TV and watch Christmas movies with your kid(s)! But there are so many out there. And most of them are terrible.

The movies below are not terrible. They are the best, the five absolutely Greatest Of All Time Christmas Movies in the History of Cinema. It is essential that you watch them with your children (if you’re into the whole “Christmas” thing, of course). 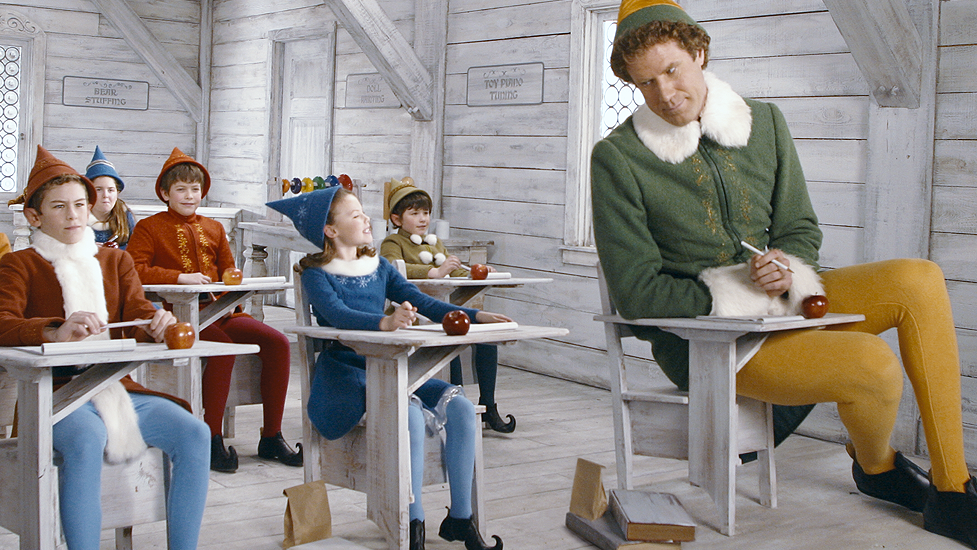 What kind of person doesn’t like Elf? Will Ferrell’s portrayal of a huge, goofy human-who-thinks-he’s-an-elf is perfect, and the fish-out-of-water story is fast-paced and has all the elements of a perfect Christmas movie: A redemption-from-cynicism subplot, romance, a message of acceptance and tolerance, and even an appearance by Santa Claus himself.

It’s not just for kids, either; even the most cynical adults will dig the meta-humour and the amazing comedic skills of Ferrell. There’s some mild bad language — a stray “pissed” or “hell” — and the action sequences could be overwhelming for the littlest of kids, but overall, Elf is one of the best Christmas movies ever for people of all ages. 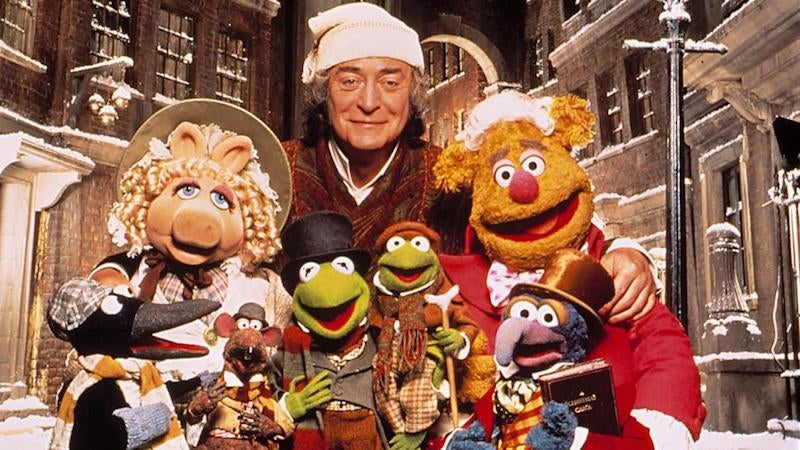 Charles Dickens’ classic story basically invented Christmas. The first movie version was released in 1910(!) and since then, this tale of a miser’s redemption has been made, remade, reimagined, re-booted, and re-whatevered in so many different ways, it’s impossible to pick a best version, so here are a few options…

For a classic film version, you can’t go wrong with 1955’s A Christmas Carol, as long as no one minds back-and-white, and your kid has a long enough attention span. On the other hand, Disney’s short, colourful Mickey’s Christmas Carol will please even little kids.

Or you can split the difference and try The Muppet Christmas Carol, where Michael Cain gives an excellent performance as Scrooge. For older kids, like over 12, put on Scrooged, the modern (well, 80s-modern, anyway) version starring Bill Murray.

Word of warning: Most versions of A Christmas Carol contain scary stuff — the ghosts have to be terrifying for the story to work, and Scrooge has to start off as a very bad man — so particularly sensitive little souls might want to steer clear entirely. My 11-year-old, for instance, would not watch Scrooged because Bill Murray’s character was just too mean. He was basically like, “Eff that jerk. I’m out.” 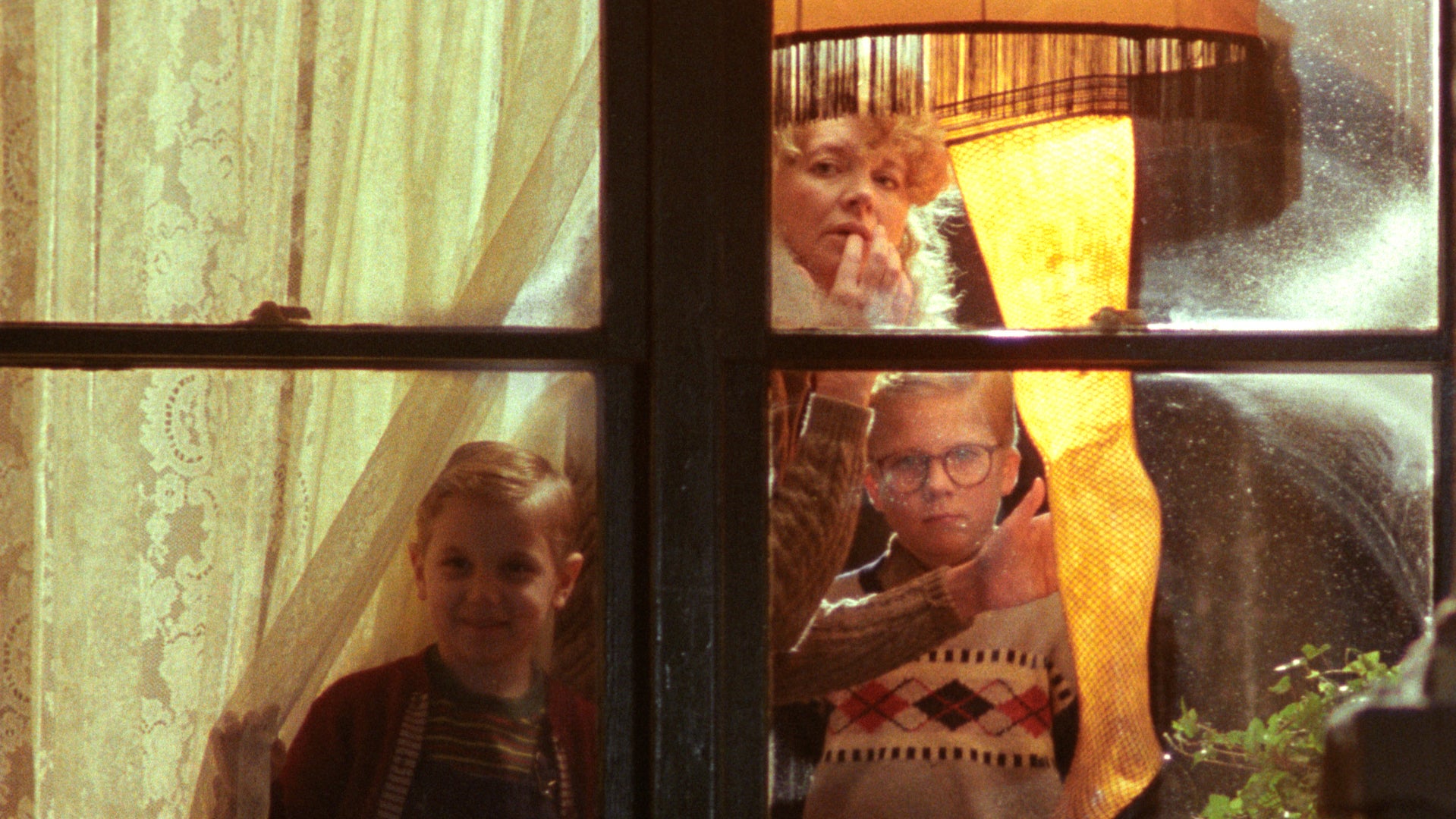 A Christmas Story walks the razor wire between honestly earned emotions and syrupy dreck without a single misstep. OK, maybe there’s one misstep: The racially insensitive scene in the Chinese restaurant.

The “Live” TV version that came out in 2017 turns the Chinese restaurant scene on its head hilariously, so maybe watch that version… although, it’s overly long, and the original songs probably aren’t destined to become holiday classics. So maybe show it to your kids with a disclaimer about how making fun of people’s accents is not cool. 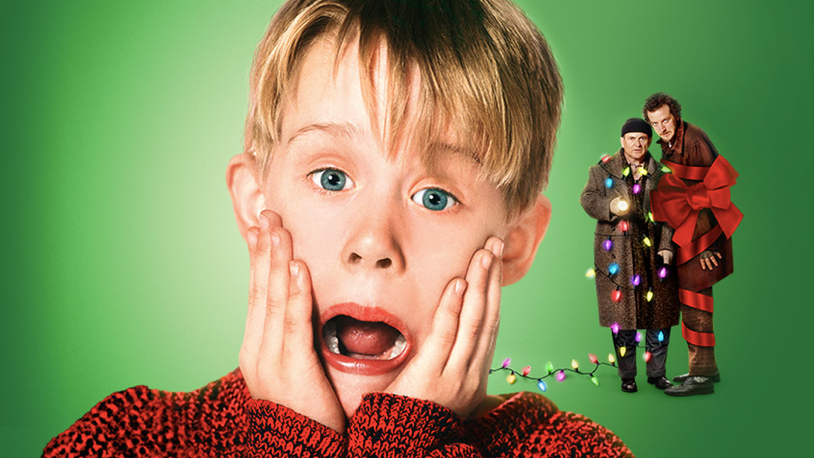 Kids love it. Parents hate it. Well, a lot of parents hate it, anyway. In this 1990 classic, eight-year-old Kevin McCallister lives out every kid’s secret dream (and every parent’s nightmare) when his family accidentally leaves him home alone over Christmas. His week of watching violent movies, eating ice cream for dinner, and swiping his dad’s copies of Playboy is interrupted by the appearance of a pair of dumb robbers, forcing Kevin to protect his home with booby traps and dangerous surprises.

Home Alone is filled with slapstick violence, wisecracking kids, clueless parents, and other naughty-kiddy delights, but it rarely crosses the line to really disturbing material, unless your kid is particularly freaked out by separation anxiety. It’s (just barely) tolerable for adults too, especially when director John Hughes squares everything up in the tear-jerking final act. 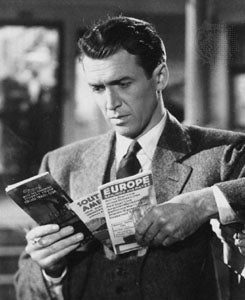 Frank Capra’s Christmas epic tells the bittersweet story of everyman George Bailey, a super nice guy who can’t seem to get a break. It is the overall best Christmas movie ever made (IMO), but it’s not ideal for little kids. The adult themes, George’s contemplation of suicide, and the old-school pace probably won’t land with the younger set. ‘Tweens and teens, though, will relate to George’s lifelong struggle to live his dreams, provided they can put up with the black-and-white photography long enough to give the story a chance. I defy anyone, of any age, to not cry at the ending.

Word of warning: Times have changed since the 1940s, and while it’s clear that no one meant for It’s a Wonderful Life to be problematic, the sexist and racist mores of the time slip in occasionally.

For instance, George Bailey is utterly horrified that his wife might become a “spinster librarian,” (even though spinster librarians are the coolest people on earth!), and while the single African-American in the movie is shown as wise and beloved, Annie, the Bailey’s maid, also represents tropes of ‘happy’ servitude that are beyond outdated. 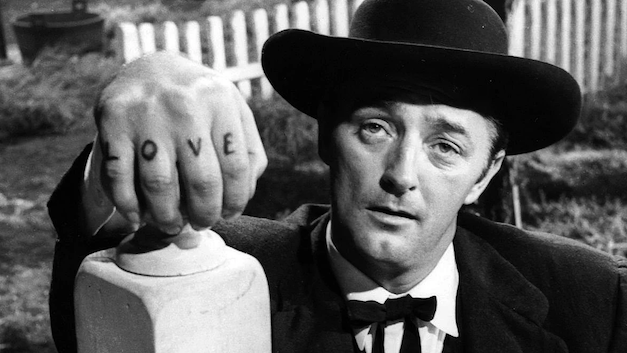 Miracle on 34th Street: Christmas-movie-heads will probably flame me for this, but this “is Santa real?” story doesn’t hold up for me. Yeah, it’s Christmas-y, but it lacks drama, it’s overly sentimental (even for a Christmas movie) and it’s plain boring. Do not recommend.

The Polar Express: I know many people love this movie, but the early CGI animation makes it a little too cold and creepy to really scream “Christmas Classic” to me and make the final cut. It might make the top ten, but not the top five. Your mileage may vary.

Die Hard and others: Lately, internet wags and contrarians have been defining movies like Die Hard, Nightmare Before Christmas, Gremlins, Night of the Hunter, and others as Christmas movies. Sorry, they’re not. They may be set at Christmastime or have some Christmasy content, but they aren’t primarily about the redemption, joy and gifts of the holiday season, so they do not count. We need boundaries, people.