Your Recently Divorced Friend Needs To Be Fed

Though getting divorced can be a positive life change, it is one of the most emotional and stressful ordeals a person can go through. It feels like someone you loved dearly has died, and their slightly petty, erratically cruel but sometimes nostalgic ghost is haunting you, mostly through random texts and social media. It utterly blows, and feeding oneself during the process can be a for-real struggle.

It feels like someone you loved dearly has died, and their slightly petty, erratically cruel but sometimes nostalgic ghost is haunting you, mostly through random texts and social media.

A person who is getting divorced is — in most cases — a person who is grieving, and grieving people can have a hard time keeping themselves nourished.

Just as you would feed a friend whose love one has died, feeding a friend who is going through a divorce (or any mega breakup) is an act of compassion that can make a real difference. Showing up with a casserole is never a bad plan, but there are other ways you can feed your broken-hearted buddy, some of which require no cooking on your part.

How To Feed A Grieving Friend With A Meal Train

The circumstances surrounding death are always a surprise. Even when it isn't sudden, when it has been expected for weeks - months, even - there is always the shock of absence and loss, and the overwhelming feeling that comes with all of the details that need to be tended to while in the throes of grief. </p> <p>It's in those moments that people tend to neglect their own well being, as self-care often ends up as a last priority after taking care of children and sorting out funeral arrangements.

First, assess what kind of grief eater they are

Everyone grieves differently, and everyone eats differently when dealing with grief. While your first impulse may be to bombard your friend with gluttonous comfort foods, keep in mind that stress can wreak havoc on digestion, so a simple dish of poached chicken and white rice may be more comforting than a greasy pizza.

If, however, they are really leaning into the Ben & Jerry’s, drop off a couple of pints, along with their favourite chips, and something a little more healthful to balance out the frozen dairy desserts. (Fresh produce is always good, especially easily-peeled citrus, pre-cut pineapple, or veggies and a really good dip.)

Minimise or eliminate the work on their part

Cooking is work, and it’s very likely your friend already has a job. Heating something may seem like no big deal, but mundane tasks can become overwhelming when one’s entire life has been thrown into disarray. Everyone has a favourite comforting sandwich — for me, it’s bologna and American cheese on white bread — and dropping by with all the fixings will ensure your friend has the ability to throw together a meal without heating a thing.

Also, do not sleep on a snack board. Meats, cheeses, really good crackers, and all sorts of pickled things are extremely easy to eat while depressed, without seeming like something a depressed person would eat.

If they are up to a small amount of kitchen appliance interaction, pick up some excellent frozen foods — Trader Joe’s has some good stuff — or their favourite flavour instant ramen or macaroni and cheese. Again, try and include some vegetables—adding even a handful of frozen vegetables to instant ramen boosts the nourishing factor. 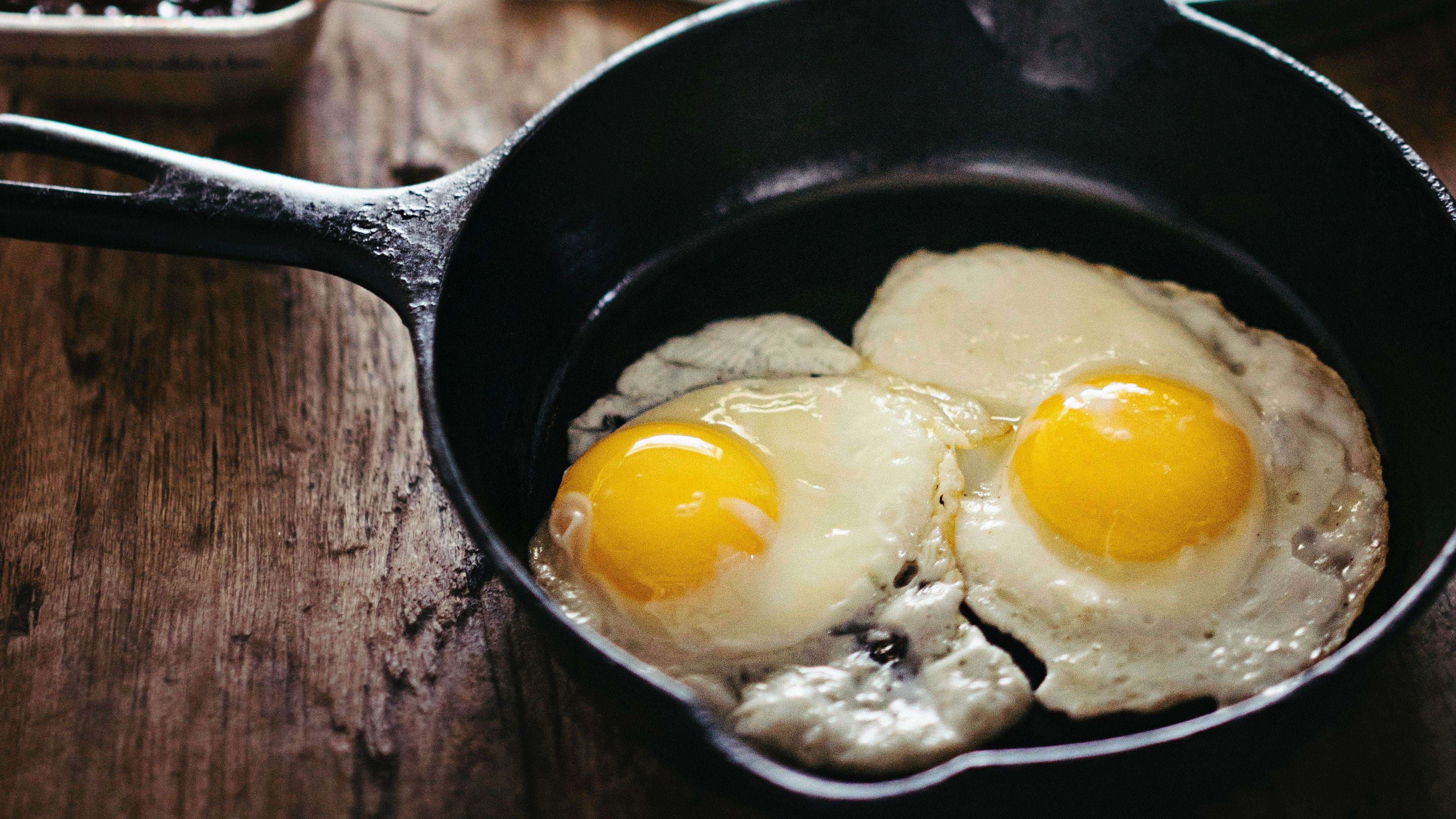 Embrace the modern world we live in

Do not force your friend to go out into the world and sit in a restaurant, for spontaneously crying in a restaurant is generally frowned upon. Instead, lean into this golden age of apps and get your friend a gift card to whatever food delivery service is popular in your area. (You can also directly order them food from a restaurant, but that would require coordinating on timing, and they may not be up to that.)

If you’re not sure which of these approaches is the best fit for your soon-to-be-thriving divorcée, ask, making sure to indicate that they are under no pressure whatsoever to hang out or eat with you, but that you’re there if needed. Being a good friend during times of stress is not about mind reading, it’s about making people feel less alone, particularly when they may be struggling with feelings of isolation and abandonment.

If nothing else, stopping by with a batch of freshly-baked cookies or tub of hot soup shows them that someone is thinking and caring about them, which can be easy to forget during a divorce.