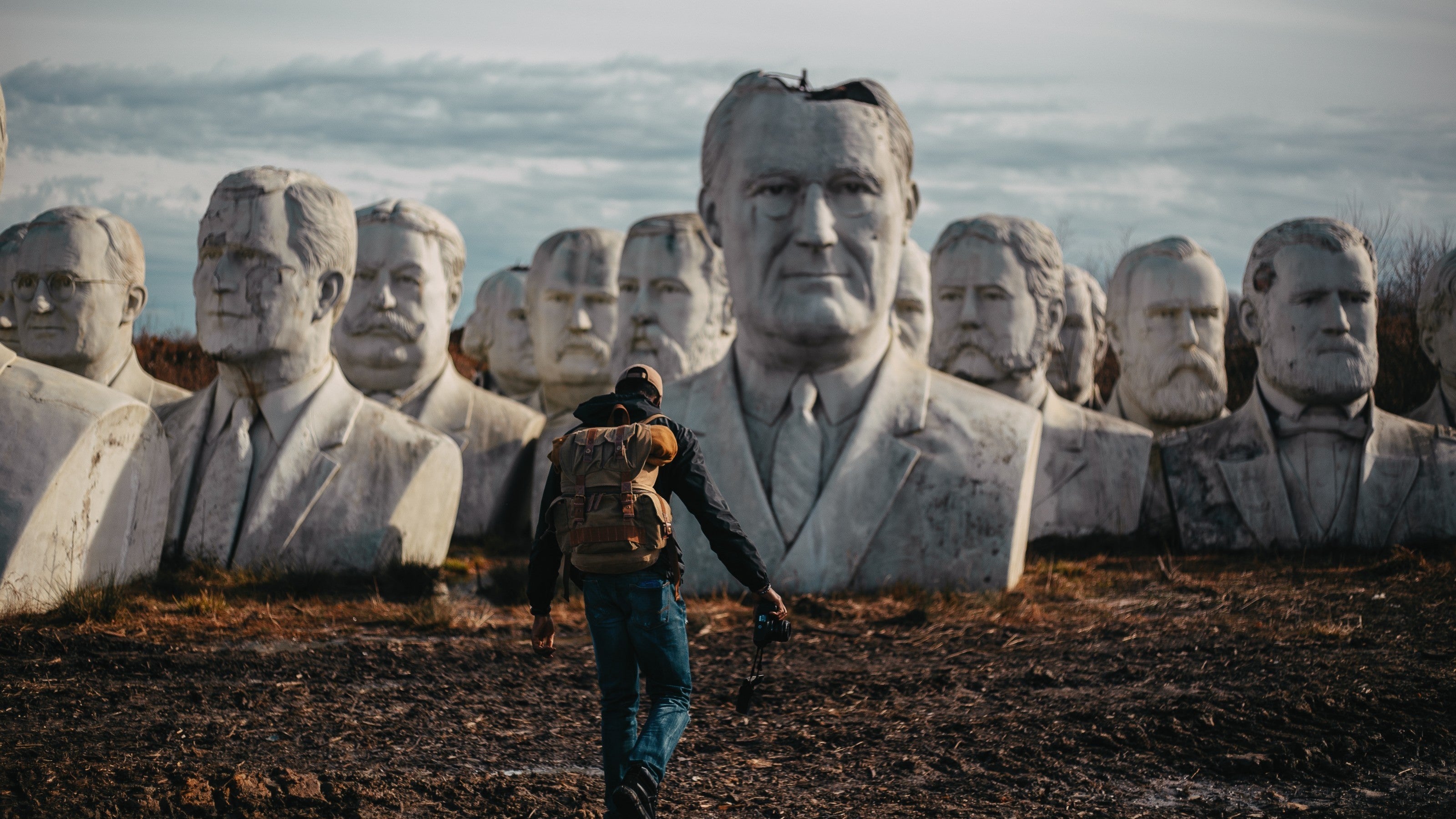 Barack Obama played basketball. Bill Clinton and both Bushes liked to go running. Even Donald Trump finds the time to golf. But if you'd like to try something more old-school, here are some of the historical US presidents' favourite workouts.

Wake up early for a swim. John Quincy Adams took early-morning walks, and if the weather was good he liked to swim, naked because why not, in a tributary to the Potomac river.

(There's a story that a reporter once followed him to the river and sat on his clothes until he granted her an interview, but that's probably not true.)

Take a boxing class. Theodore Roosevelt aimed for "a couple hours of exercise" every afternoon while he was president. He had a wrestling mat installed in the White House, and brought in fighters to spar and to train him in boxing, wrestling, and judo.

Go for a hike. William Howard Taft, probably our largest president at 145kg, was also a strong and outdoorsy type by some accounts. He walked four miles down a mountain with John Muir, outpacing the people they were with who rode on horseback. (Taft was too heavy for the horses.) He also enjoyed golf, tennis, and rowing.

Play Hooverball. Herbert Hoover's doctor, Joel Boone, invented this game for the president to play. It's basically volleyball, but with a six-pound medicine ball so when you catch it you go oof.

Don't skip arm day. Franklin Roosevelt's legs were weak from a bout of polio earlier in his life (or possibly Guillain-Barré, shh) but he made sure to work out his arms, chest, shoulders, and back.

At least go for a walk. Harry Truman walked a mile and a half every day, at a speed of precisely 120 steps per minute. Why this workout? He explained: "[S]ome ageing exhibitionists try to prove that they can play tennis or handball or anything else ... And every once in a while one of them falls dead of a heart attack. I say that's not for me."