Why The Chickenpox Vaccine Matters 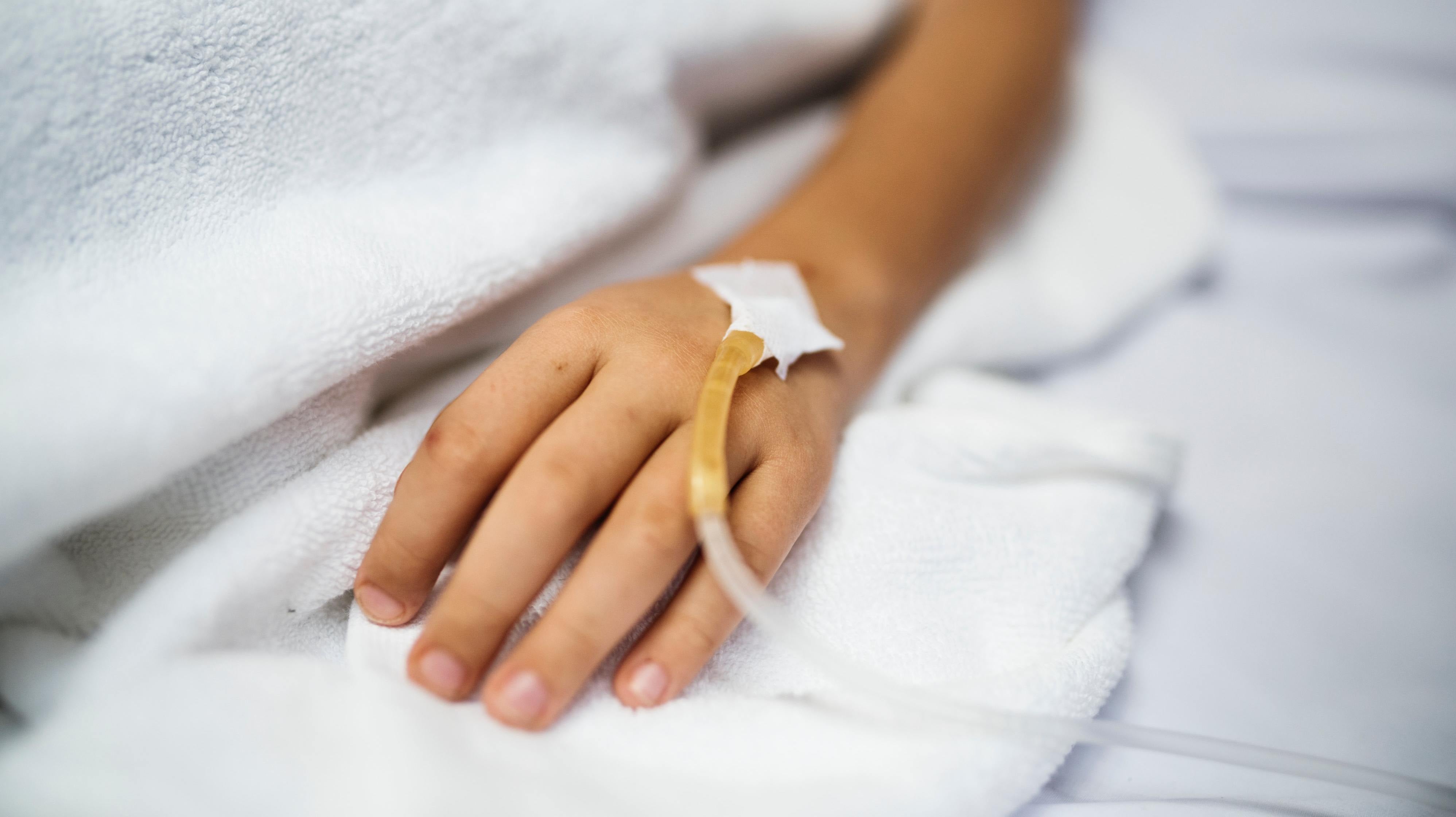 Most of the students at one North Carolina private school in the US didn’t get the chickenpox vaccine. Now that school is the epicentre of the largest chickenpox outbreak in 20 years.

I had my own bout with the itchy, scarring disease just a few years before the vaccine came out. If you’ve never had the pleasure, chickenpox’s main feature is hundreds of incredibly itchy red bumps that turn into scabs. They itch so much and you’re not supposed to scratch them. You are offered lotions and oatmeal baths. Nothing helps.

You pass the time thinking of worse places you could get spots, and then usually you end up getting them there too. You’re off school for a week or two and can’t enjoy it at all.

Serious complications can include skin infections, pneumonia, and inflammation of the brain that can be bad enough to cause brain damage. Chickenpox can also harm a developing foetus, causing abnormalities in the brain, limbs, and eyes.

People who are at highest risk for complications include infants, people with immune system disorders, and teenagers and adults. Which means if you don’t get a chickenpox vaccine for your child while they’re still a child, they could have a harder time of it if they get the disease when they’re older.

The chickenpox vaccine is part of the regular schedule of childhood vaccines. So as long as your kids are getting their shots on schedule, they’re likely to be protected.